Ssireum is a traditional form of wrestling in Korea where athletes try to push each other to the ground by holding the fabric belts wrapped around the waist and legs called sapta.

This wrestling, which has been performed on holidays, celebrations, and festivals since ancient times, was enrolled on Representative List of the UNESCO Intergovernmental Committee for the Safeguarding of Intangible Cultural Heritage in 2018 by South Korea. In addition, this type of wrestling is included in the education curriculum in Korea and importance is given to having it survive. 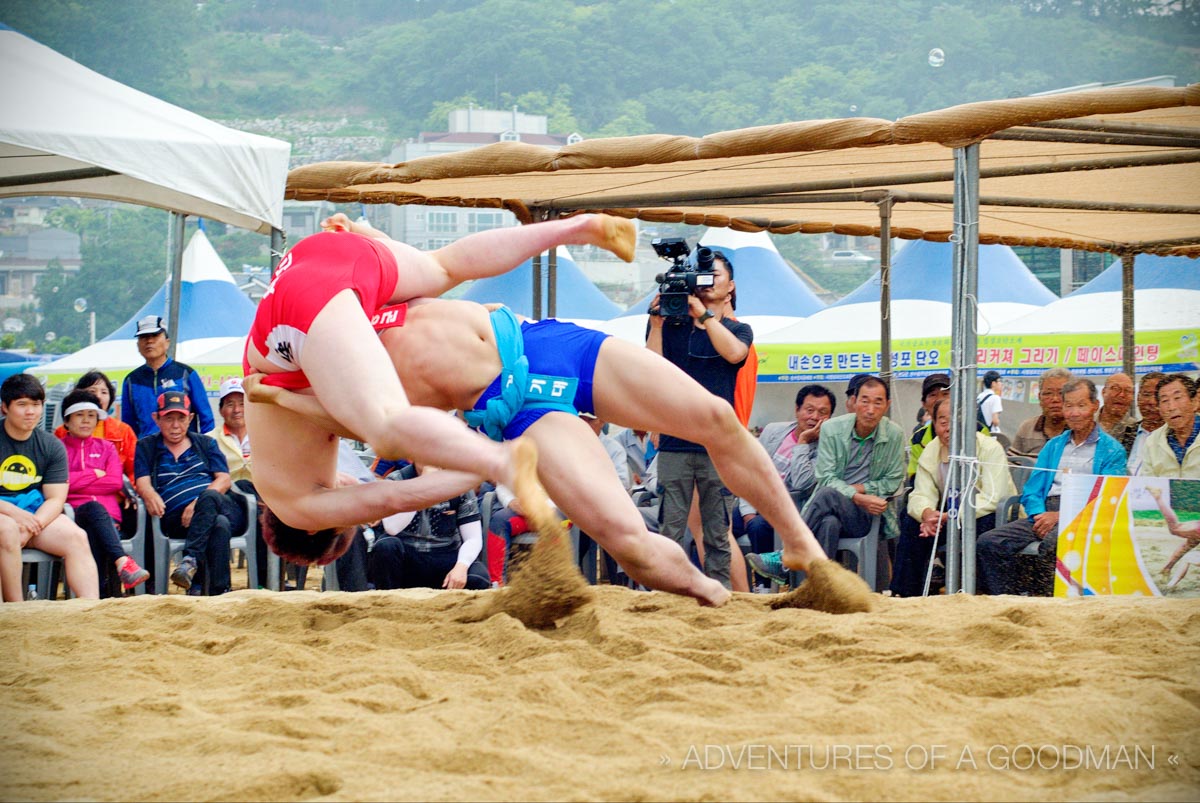