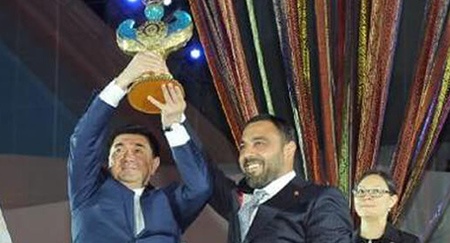 World Nomad Games, held to revive and preserve traditional culture is the most important international project
of Kyrgyzstan. Its objectives include developing ethnosports and ethnosports culture, which are considered
civilization heritages, to preserve the local diversity and authenticity, and to establish more transparent and
open channels of dialogue between communities.
World Nomad Games takes place every two years since 2014. The first event was attended by 583 athletes in
10 sports from 19 countries. Participation in the event increased in 2016 and 1200 athletes from 62 countries
competed in 26 ethnosports. In 2018, over 3000 athletes from 37 countries from 77 countries participated in
the event focusing on Ethnosports, Ethnosport Culture and Science. All three events were widely appreciated
by local and international media and domestic and foreign visitors.
After those three events hosted by Kyrgyzstan, the next stop for World Nomad Games will be Turkey in 2020. 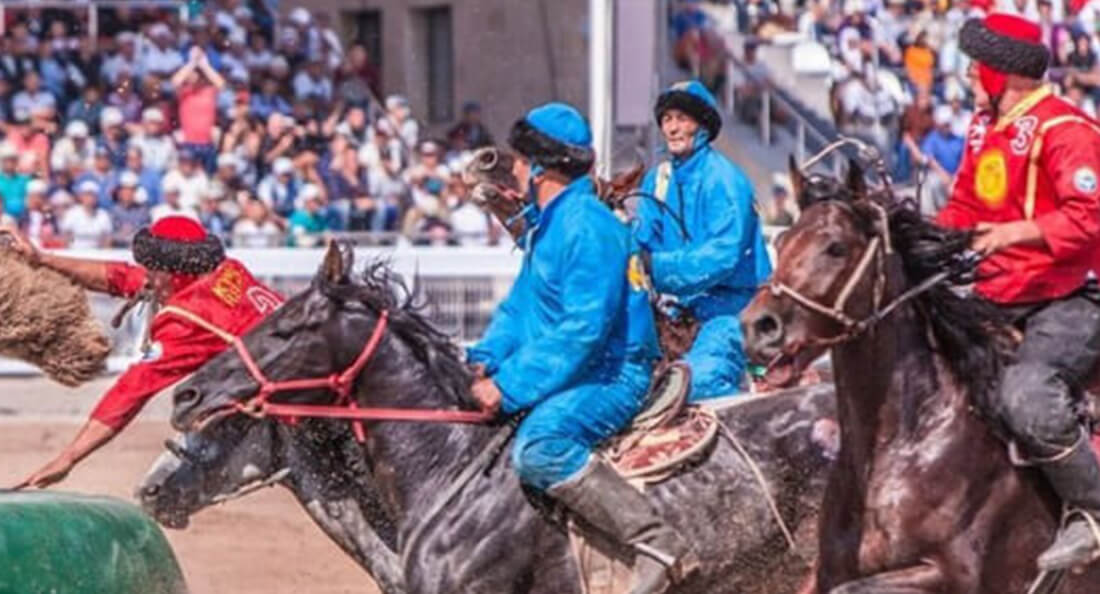