The World Ethnosport Confederation’s 2nd Ordinary General Assembly was held. The board determined the new director, re-electing founding Chairman Necmeddin Bilal Erdoğan as the Chairman of the Board of Directors.

Operating in 15 countries on 5 continents with 20 institutional members for the sake of reviving traditional sports, the World Ethnosport Confederation held its 2nd Ordinary General Assembly in Istanbul, the location of the confederation’s headquarters. The General Assembly unanimously elected council members and the administrative, supervisory, and disciplinary boards.

The Ordinary General Assemble Has Convened

WEC’s 2018-2022 activity and auditing reports were read at the assembly, which the General Assembly unanimously absolved.

The General Assembly went on to finish with electing the definitive and alternate members for the administrative, supervisory, and disciplinary boards. As a result of the elections, founding Chairman Necmeddin Bilal Erdoğan was reseated as the Chairman of the Board of Directors. The following list has been formed regarding WEC President Necemeddin Bilal Erdoğan’s administration: 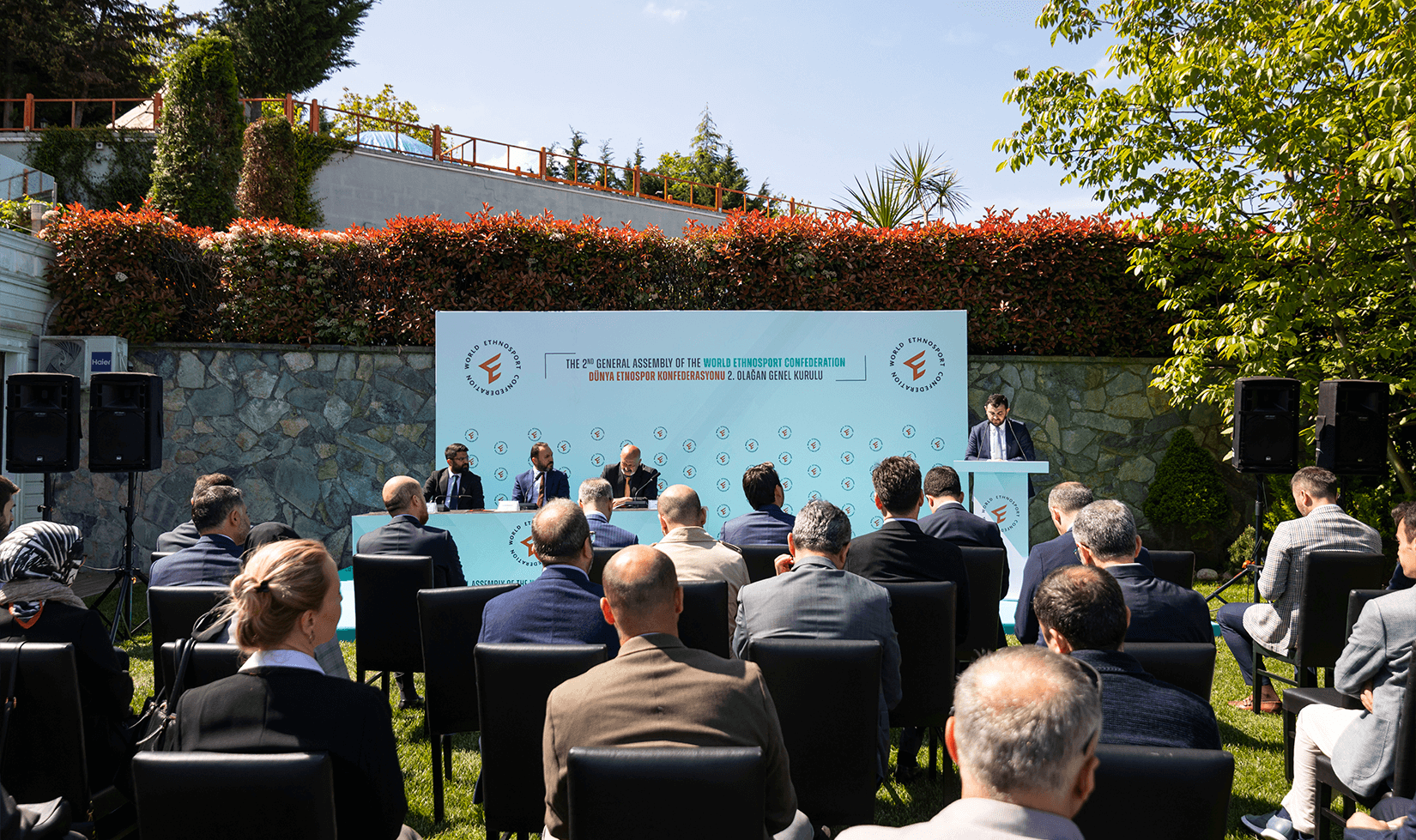 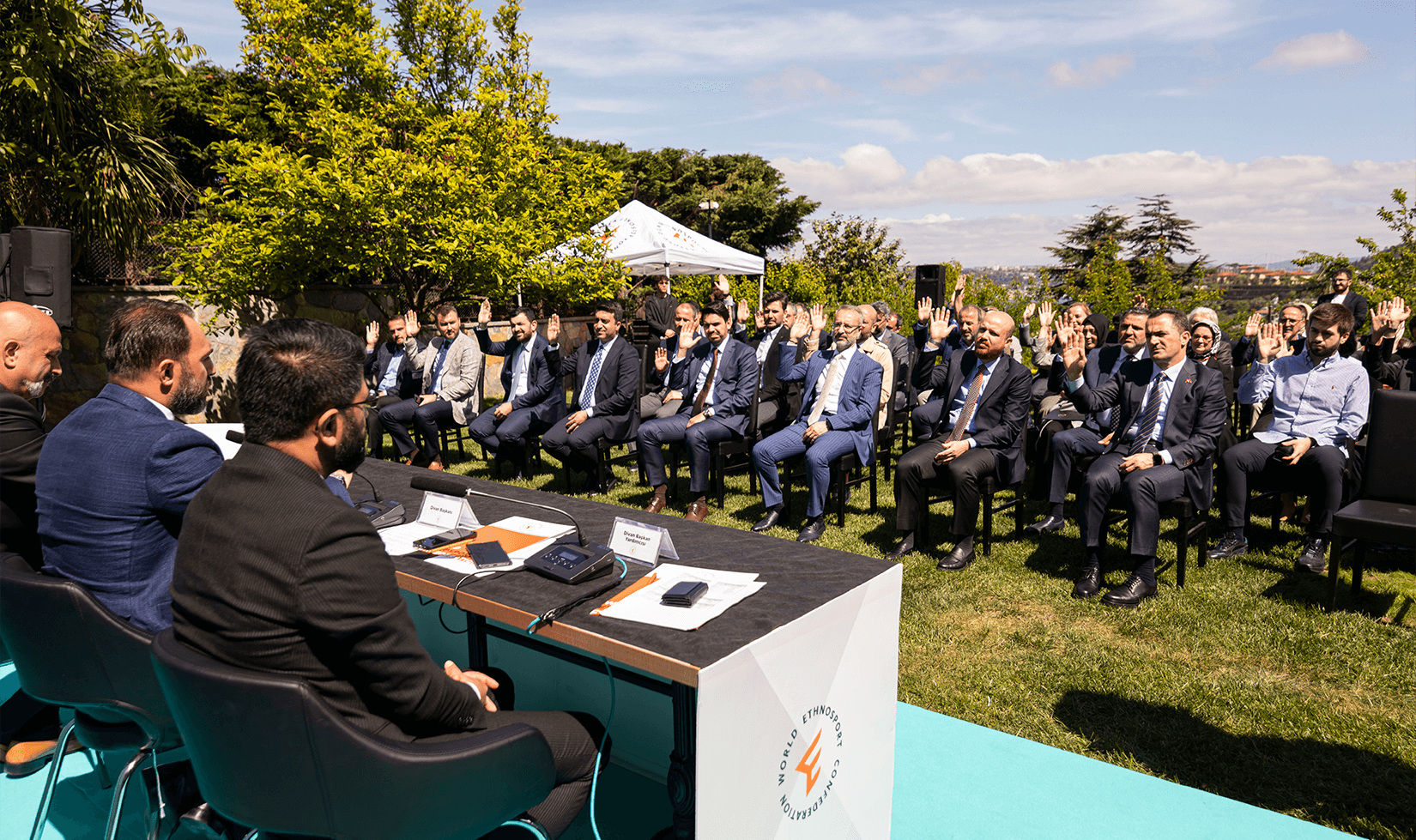