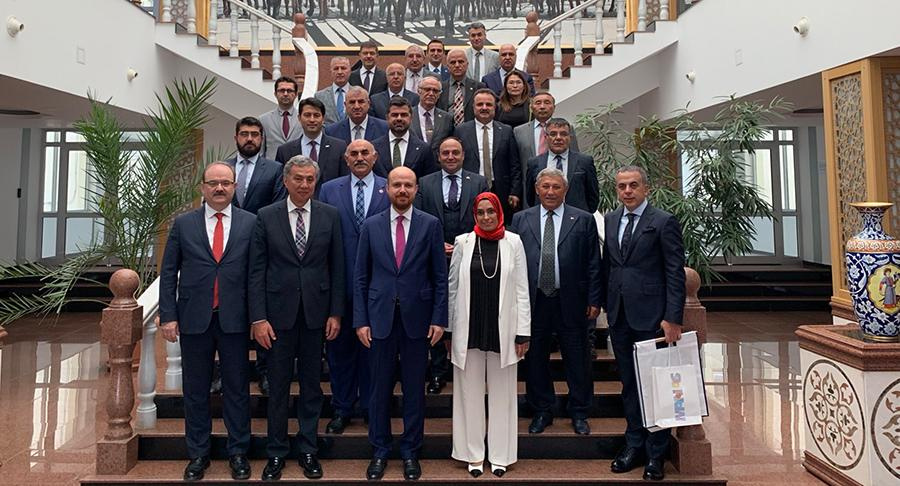 Visit of the Turkish Delegation to Kyrgyzstan - Türkiye Manas University

President of the World Ethnosport Confederation (WEC) N. Bilal Erdoğan on a visit to Bishkek, capital of Kyrgyzstan; he also visited the Kyrgyzstan-Turkey Manas University (KTMÜ).

WEC President Bilal Erdogan stated in his speech that KTMU is the most significant sign of the relations between the two countries. "The existence of this university is a balance element for the issues that can be seen in the relations between Turkey and Kyrgyzstan, and it is an answer," Erdogan said, pointing out that the University, which has serious goals, has leaped in recent times. Hopefully, it will go much further along with your efforts. I thank those who have contributed. I wish you continued success., "he said.