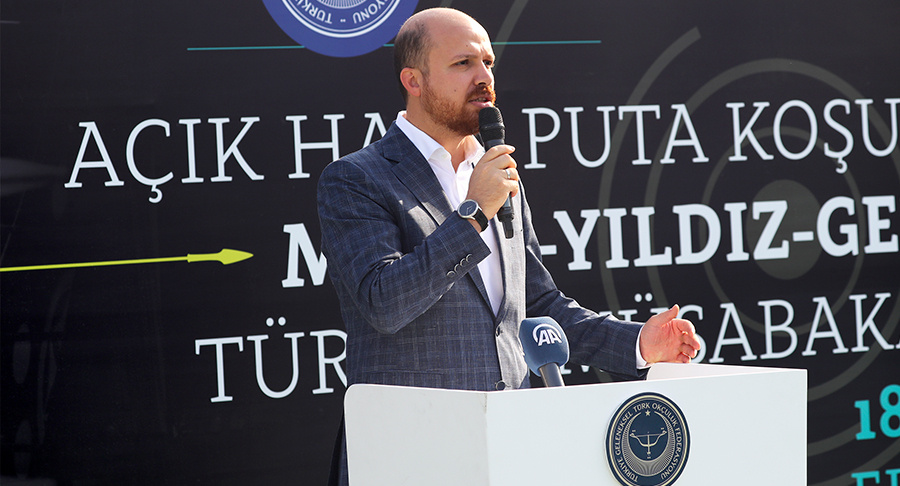 Traditional Turkish Archery Began to go Being a Hobby

President of the World Ethnosport Confederation N. Bilal Erdoğan stated that it was important to establish the Turkish Traditional Archery Federation and he said: "Traditional Turkish archery has started to go beyond being a hobby in recent years."

The first official competition of the Traditional Turkish Archery Federation, the "Open Air Puta(Target) Shooting Mini-Star-Young Turkey competition," has started. Bilal Erdogan attended the opening ceremony of the competition held at the Archers Foundation, referring to the establishment of the traditional Turkish archery federation in Turkey, said federalization is essential for the sport.

Erdoğan stated that There are lots of sport clubs and groups about this sports in many cities and also added; "Go to a serious restructuring them under the umbrella of a federation, license agreements, all of the rules in the same way applied in Turkey, the arbitrators to be licensed is of great importance. Traditional Turkish archery has started to go beyond being a hobby in recent years and will have become a severe discipline over time."

Erdogan pointed out that there is a severe interest in archery in Turkey, said:

"The first competition here will be between the young, the little, and the stars. The fact that our children have the traditional bow in their hands means that the future of this sport will be much stronger. I think this interest is also a result of the TV series like "Tozkoparan." Many clubs have difficulty coping with demand, difficulty accessing equipment. He's having trouble finding an open, closed space where they can do their work. I hope that the children's trust in this sport, to meet these needs better, will be instrumental in the establishment of our federation."

After the participants' speeches, the contestants fired their first shots at the targets in their traditional attire. Erdogan also said, "Ya Hakk," his three shots hit the full goal. Erdogan, who later went to the competition, posed for photos with the young archers and make a soldier salute.