The Heart of Mas-Wrestling Beats in Istanbul

Organized by the International Mas-Wrestling Federation and hosted by the World Ethnostport Confederation, the second leg of the 2021 Mas-Wrestling World Cup has been completed in Istanbul. The recipients received their awards at the event, in which 150 athletes from 12 countries participated.

The second leg of the Mas-Wrestling World Cup was held in Istanbul with the participation of 150 athletes from 12 countries. The athletes, 5 women and 9 men, were awarded at the Bahçelievler Şehit Mustafa Özel Sports Complex for their success resulting from fierce competitions in 14 different categories. The winners will represent their countries in the third leg of the championship to be held in Moscow.

WEC President Erdoğan: Our Support for Developing Mas-Wrestling Will Continue

Addressing the participants on the last day of the Mas-Wrestling World Cup, World Ethnosport Confederation President Necmeddin Bilal Erdoğan said, “I would like to thank the International Mas-Wrestling Federation for their efforts in the Mas-Wrestling World Cup that was held for the first time in Turkey. At the same time, I would like to express my gratitude to our guests for the interest they showed following this championship. I want to specify here that we will provide all kinds of support for the sake of developing and having Mas-Wrestling become more popular in the world. I congratulate our athletes who won the gold, silver, and bronze medals at the conclusion of the championship.”

Families and Youths Gathered at the Activity Areas

Thanks to the World Ethnosport Confederation

Conveying his thanks to the World Ethnosport Confederation for hosting the Turkish leg of the Mas-Wrestling World Cup, Sakha Republic (Yakutia) Center of National Sports Director Gavril Mokhnachevskaya said, “For two days, 150 of our athletes from 12 countries have competed with chivalry. On behalf of WEC President Necmeddin Bilal Erdoğan, I would like to thank all the members of the federation for the support they’ve given to such an important event. The hospitality we’ve seen in Turkey and the international event that was held has once again renewed our hopes for Mas-Wrestling.” 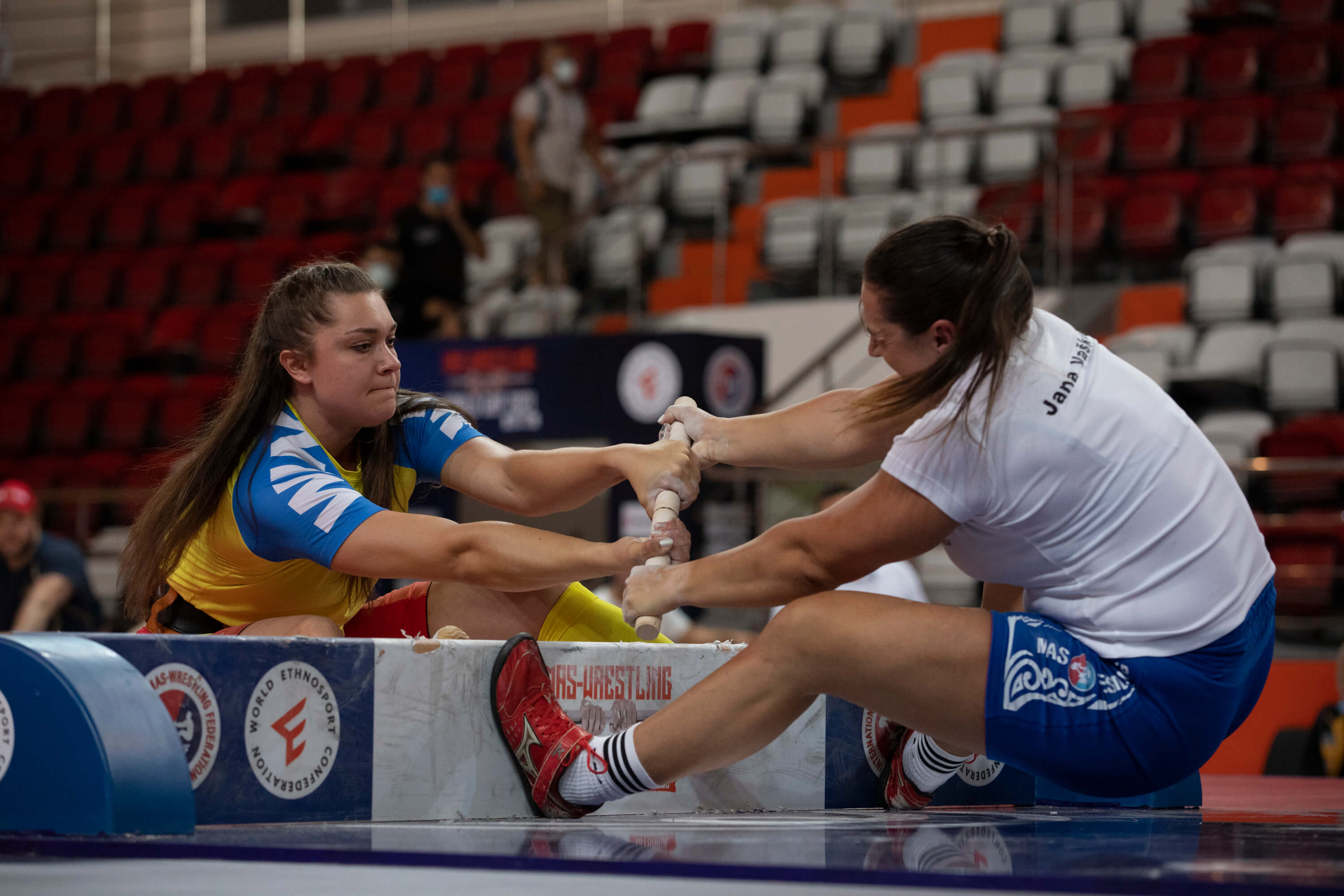 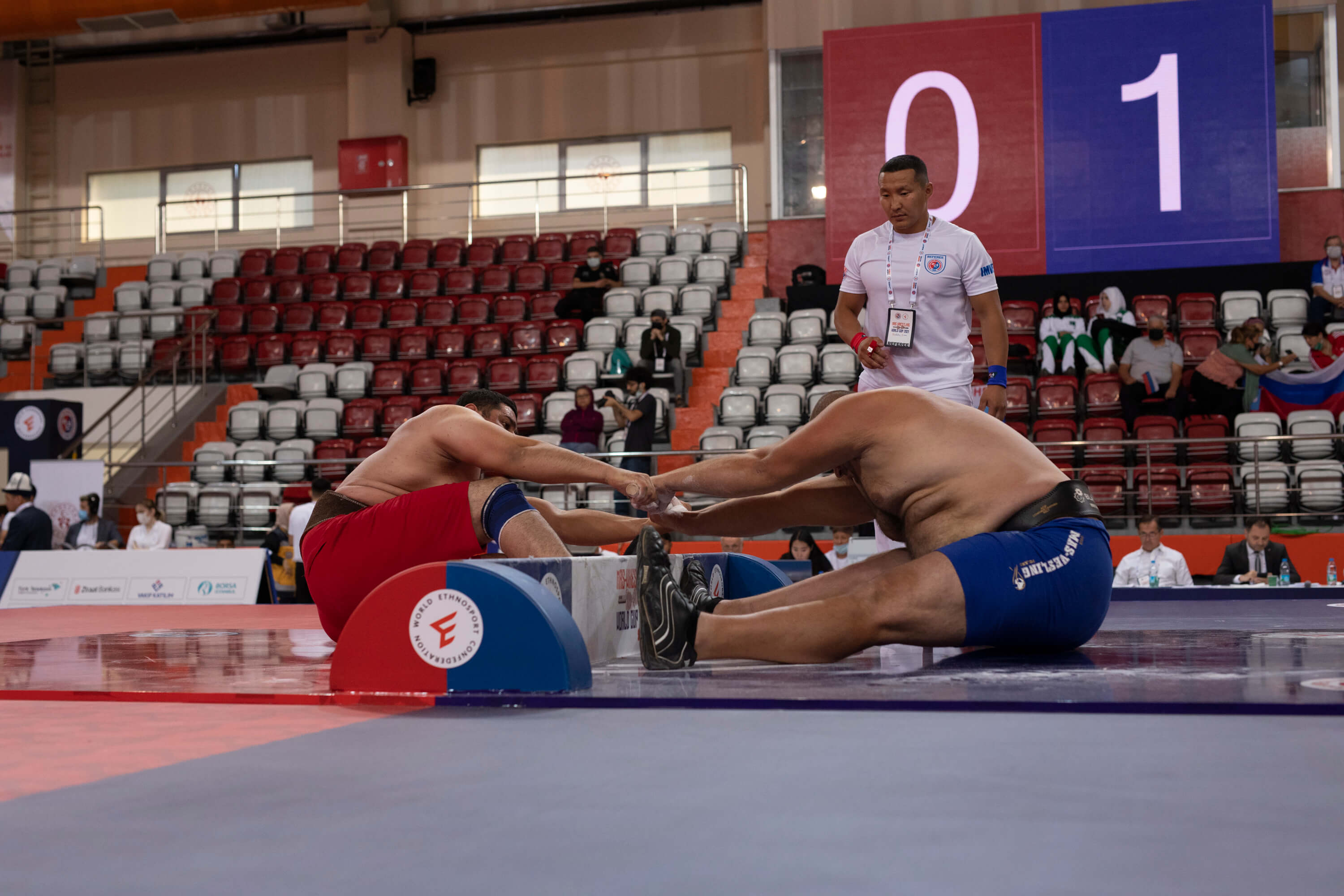 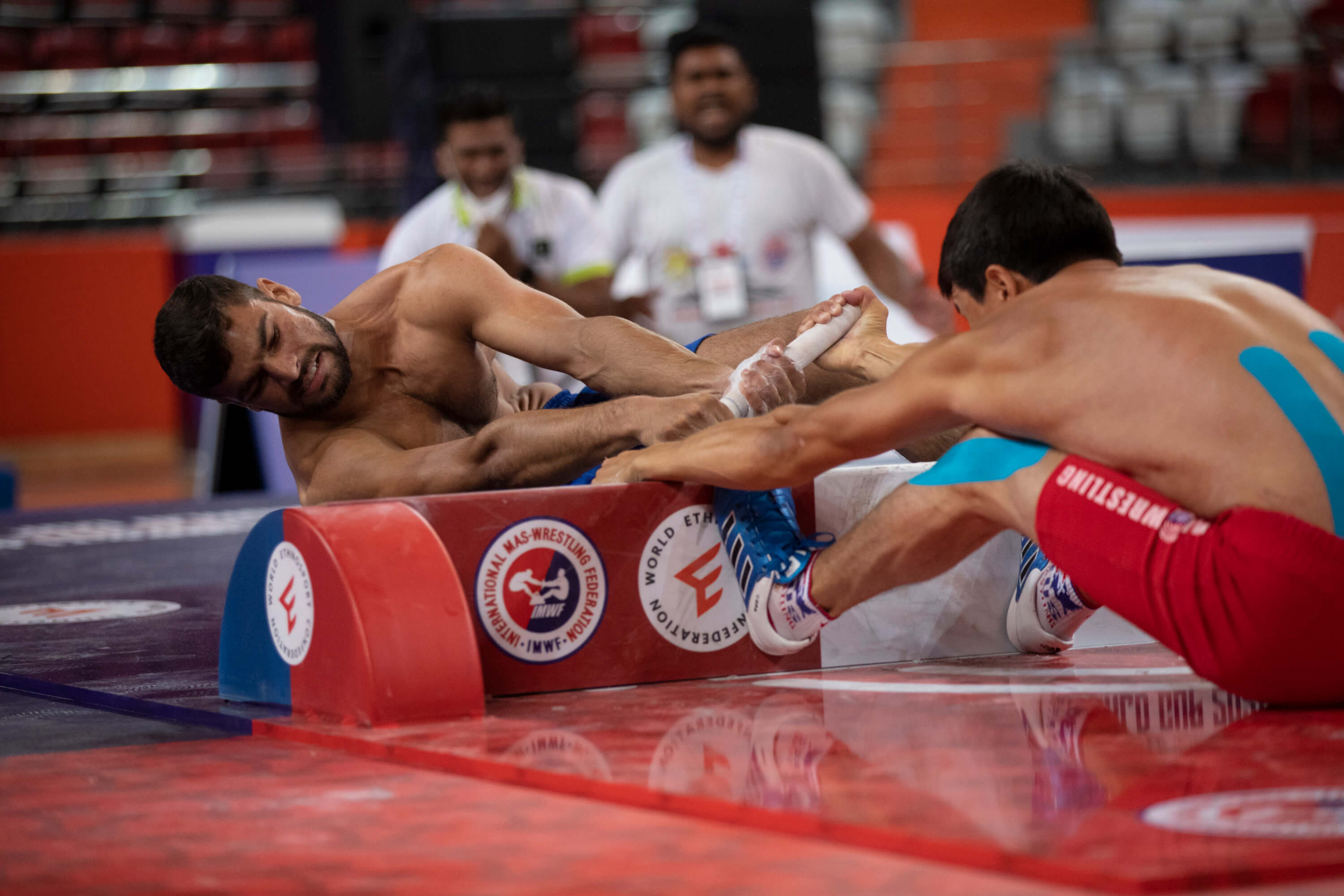 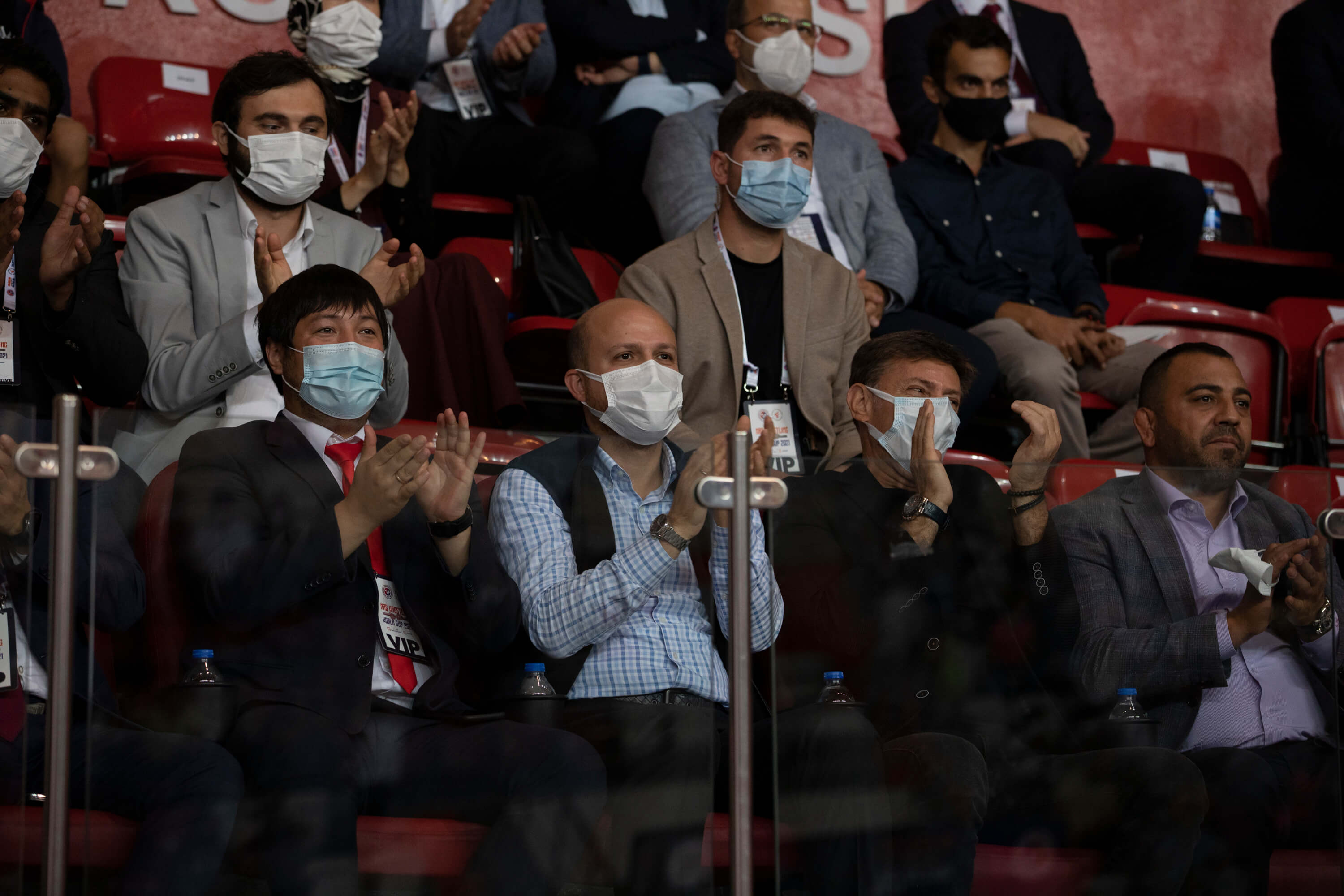 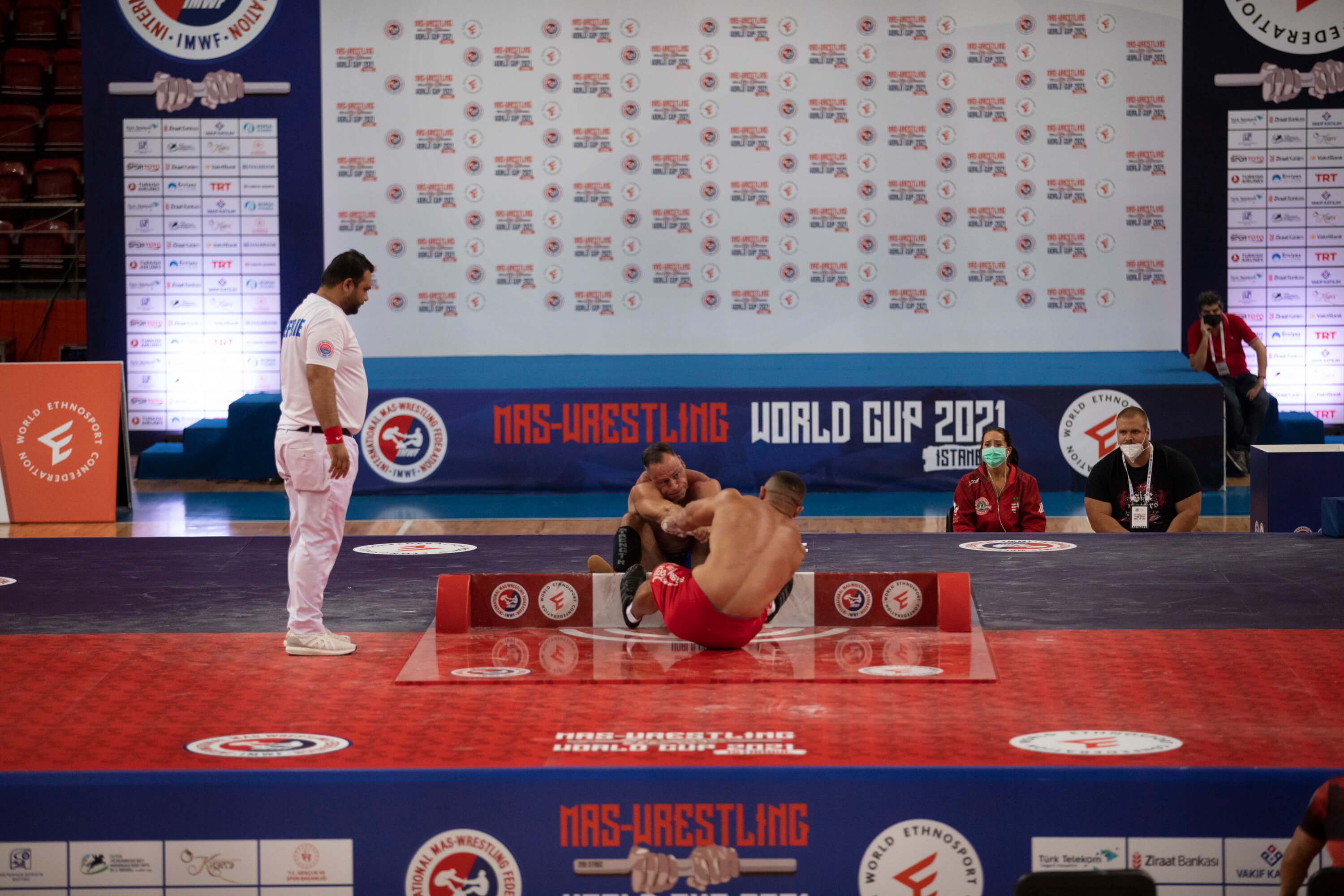 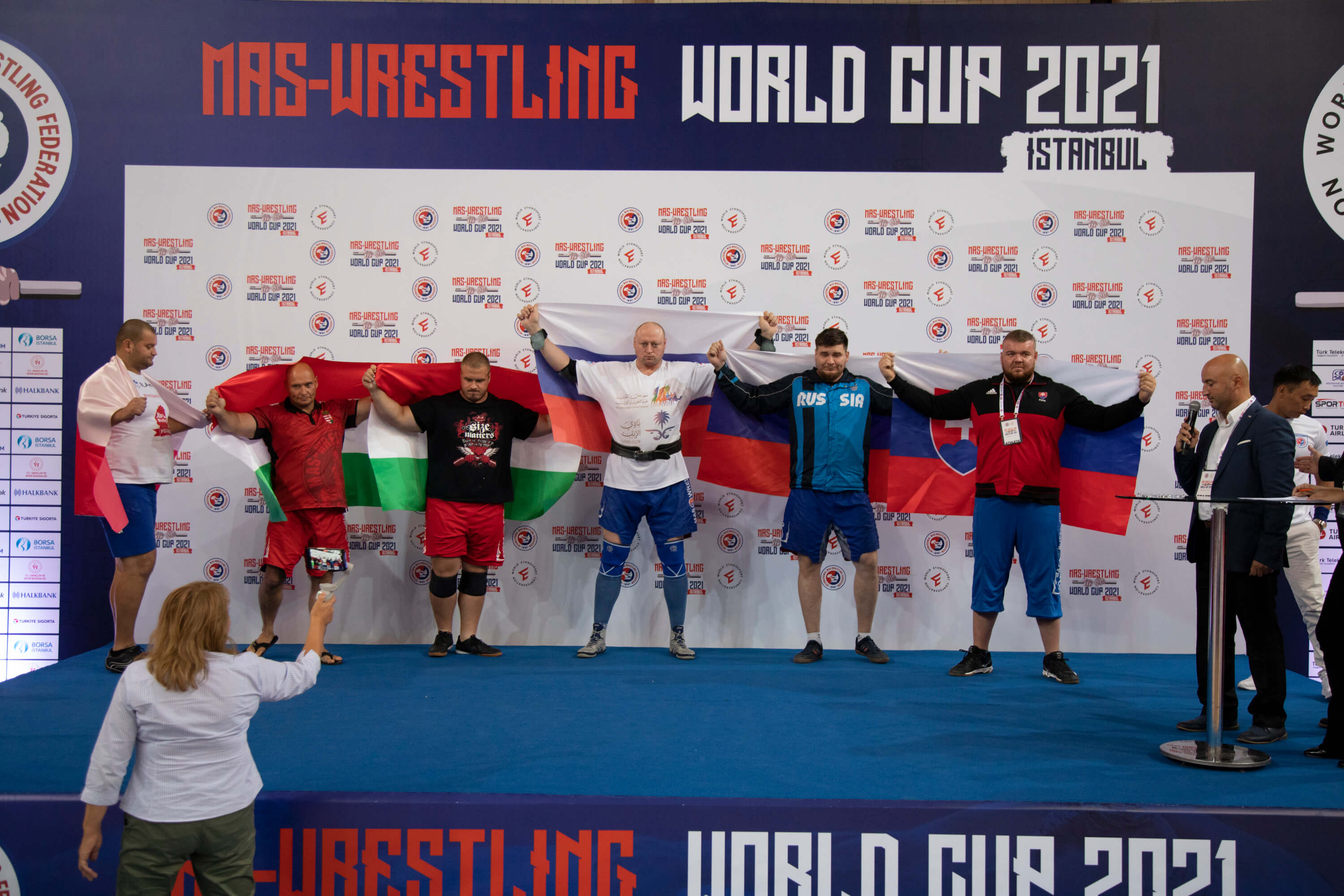 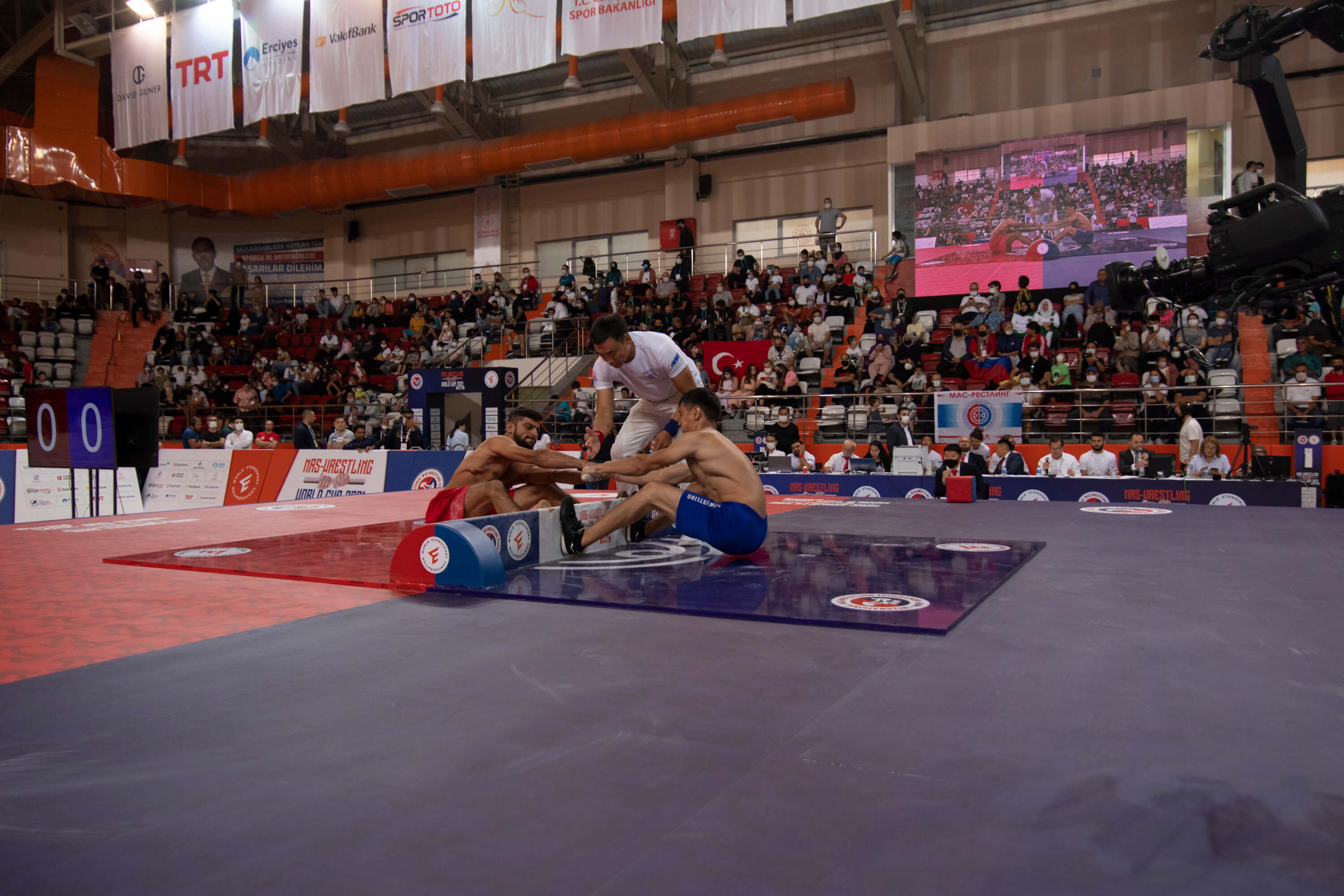 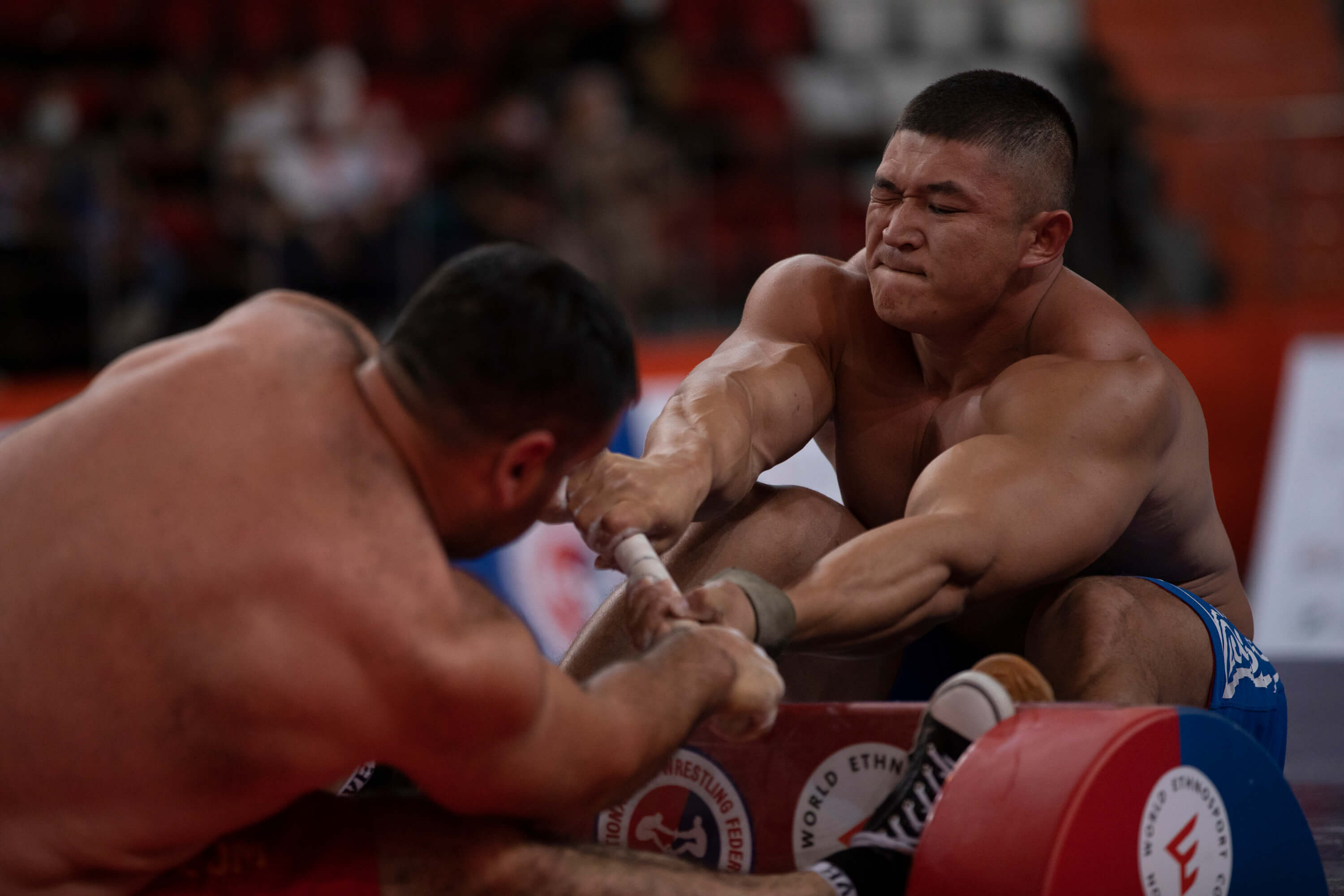 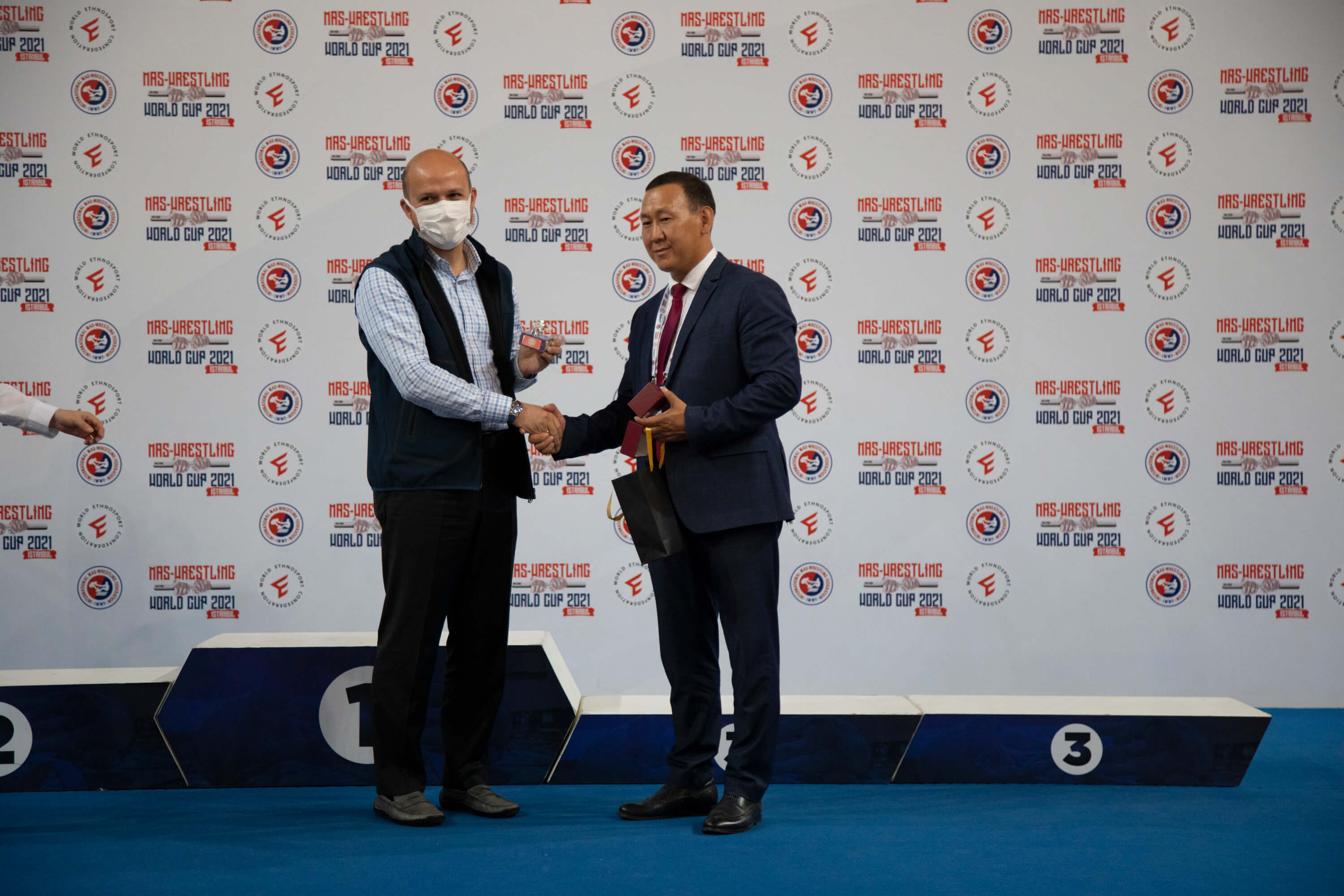