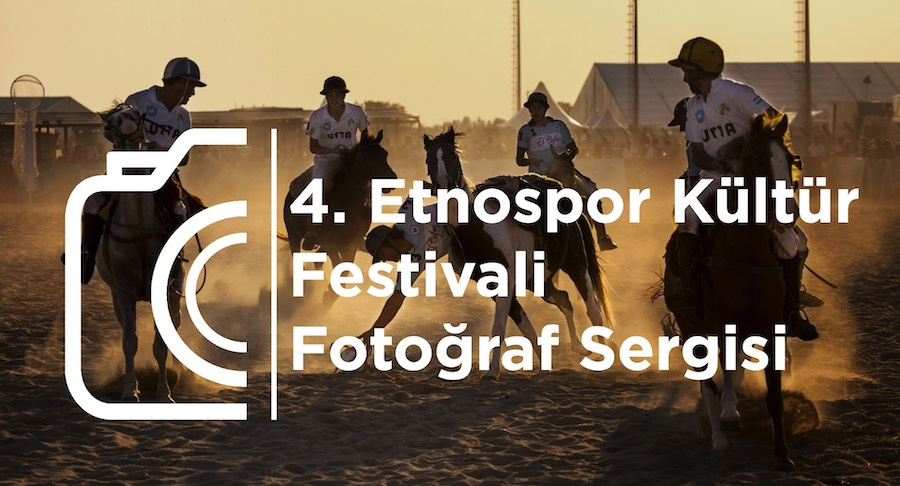 The Finest Frames from the Festival are in the Exhibit

4th Ethnosport Culture Festival has ended by leaving many colorful and aesthetical scenes in minds, and as it has been drawn the attention of photographers both professonal and amateur as it has done in the previous years. The winners fo the traditional photography contest of Ethnosport Culture Festival has been announced a little while ago. Pieces from five categories, immortalizing the best moments which had ranked in the contest and others that has been found a place in the exhibit will be shown to art appreciaters with the courtesy of Beyoğlu Distirct Municipality.
The launch of the exhibit which offers pieces showcasing the essence of traditional sprots and games will be held in 23rd of January 2020 at 18.00 with a coctail. The exhibit will be held between 23 of January – 10th of February at Beyoğlu District Municipality Municipal Building’s Exhibit Hall.