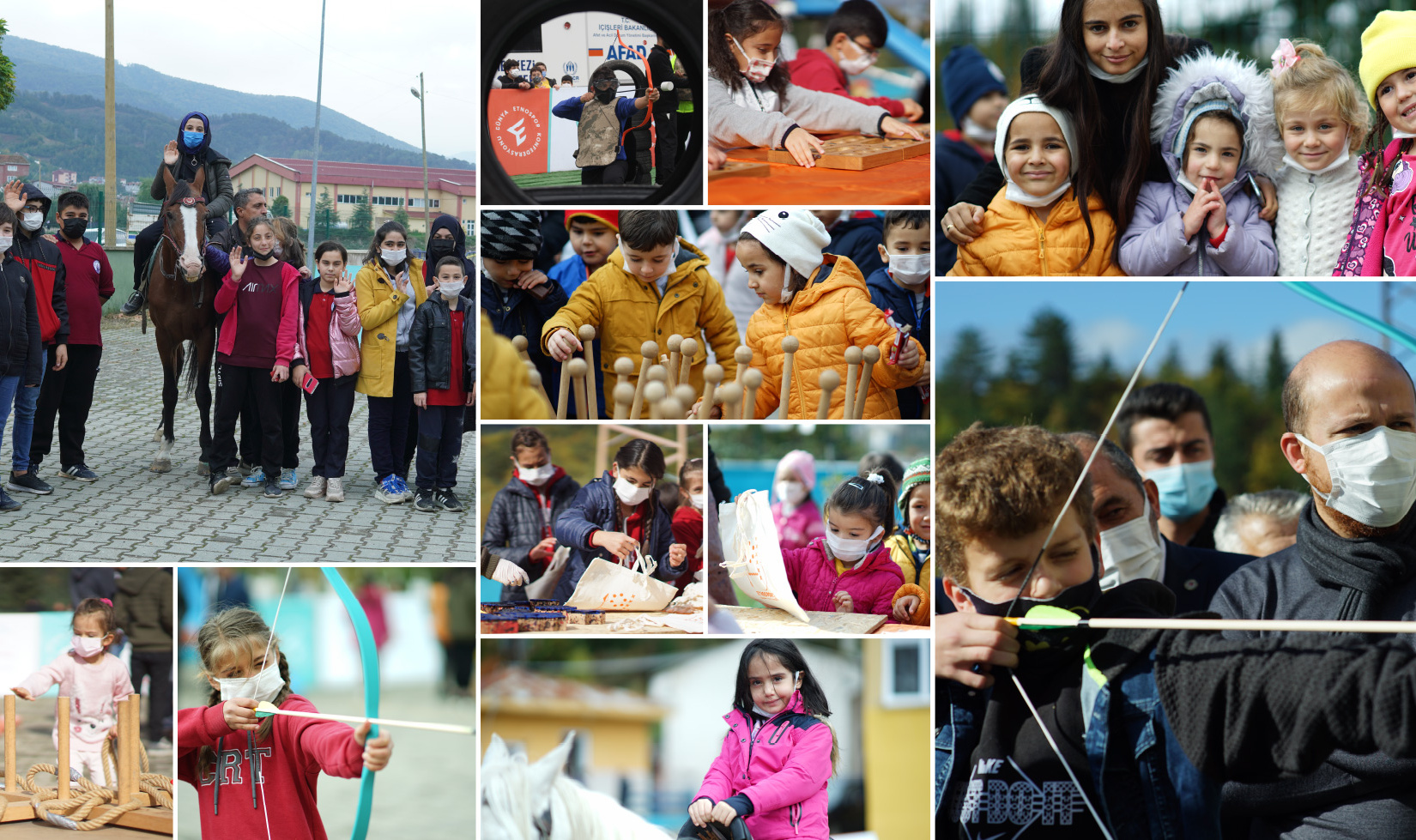 The World Ethnosport Confederation has implemented a special project for the children in areas hit by flooding. The events were organized to motivate children to engage with traditional sports and games and took place in Kastamonu’s Bozkurt, Çatalzeytin, and Abana Districts and Küre Sinop’s Ayancık and Türkeli Districts.

Activities at 8 Different Schools in 8 Days

Having been postponed to a later date with an emphasis on solidarity, the 5th Ethnosports Culture Festival signed on to various activities for boosting the morale of students in the regions affected by flooding. A series of activities were organized in regions that had quickly entered the recovery process after the disasters that were experienced in order to contribute to students beginning their new education and academic semester with high motivation.

Maintaining its efforts for increasing and spreading awareness of traditional sports and games, WEC offered students in the flood zones the opportunity to experience traditional archery, mas-wrestling, the game of Mangala, arrow wars, stick games, and pressing Linden tree flowers in the areas that had been set up in the school playground.

They Rode Horses and Shot Arrows

The children had fun at the stations in the event area and additionally held an equestrian event. The students discovered arrow shooting, horse riding, and traditional children’s games and competed fiercely with one another in the arrow wars game. Thousands of children in the region had the opportunity to discover the rich world of traditional sports and games in the activities conducted in 8 different areas over 8 days. After the activities, the World Ethnosport Confederation provided the relevant schools with traditional sports and game equipment in order to make the activities the students experienced sustainable.

The World Ethnosport Confederation explained, stating, “During this difficult period, we believe the spirit of unity that will be exhibited at the 5th Ethnosport Culture Festival will be the hope of our future by being carried to the ‘solidarity’-focused activities that will be held in disaster areas.” In line with this, the motivational activities organized for the students in the disaster areas will continue in the province and districts of the region. 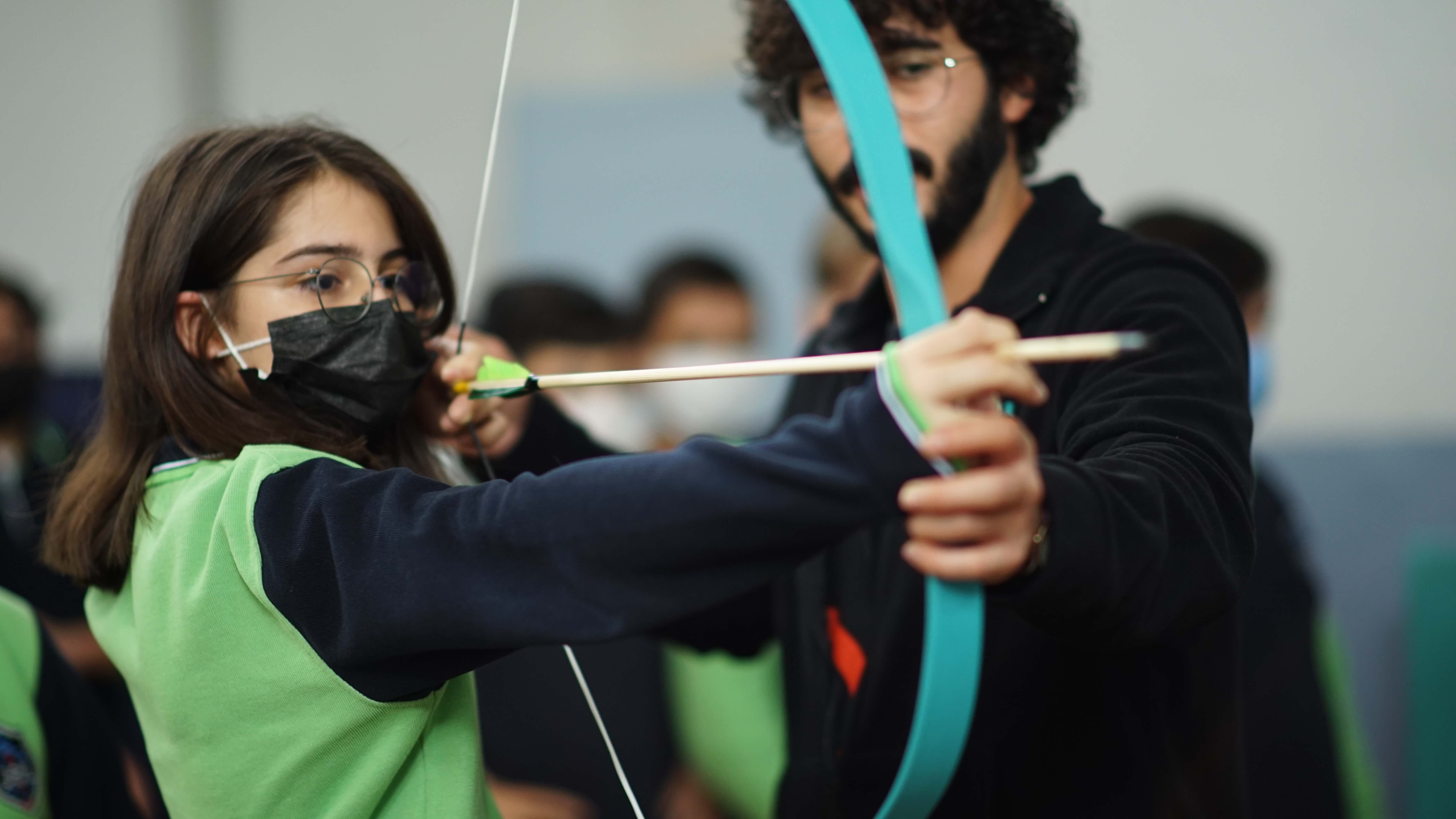 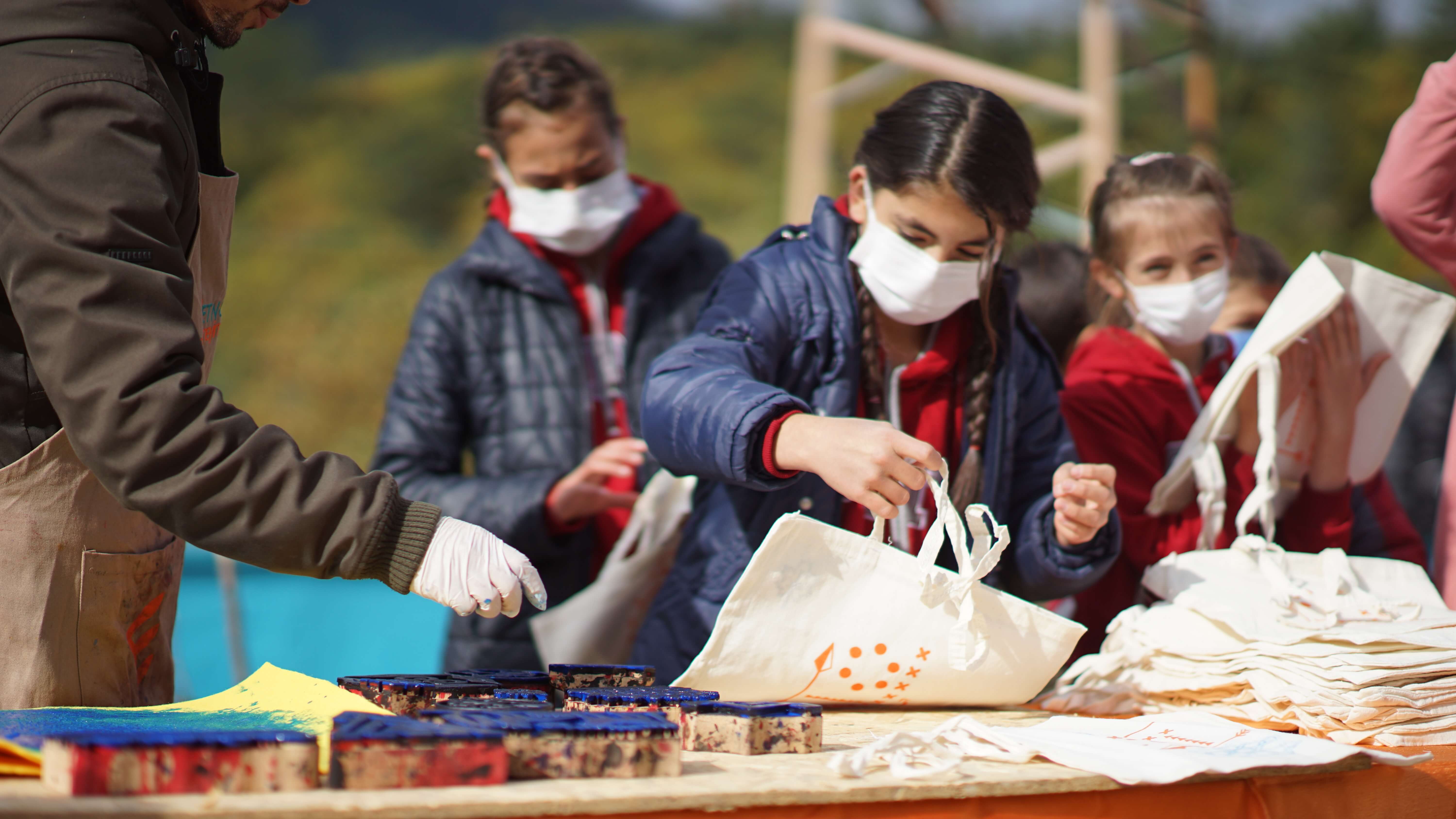 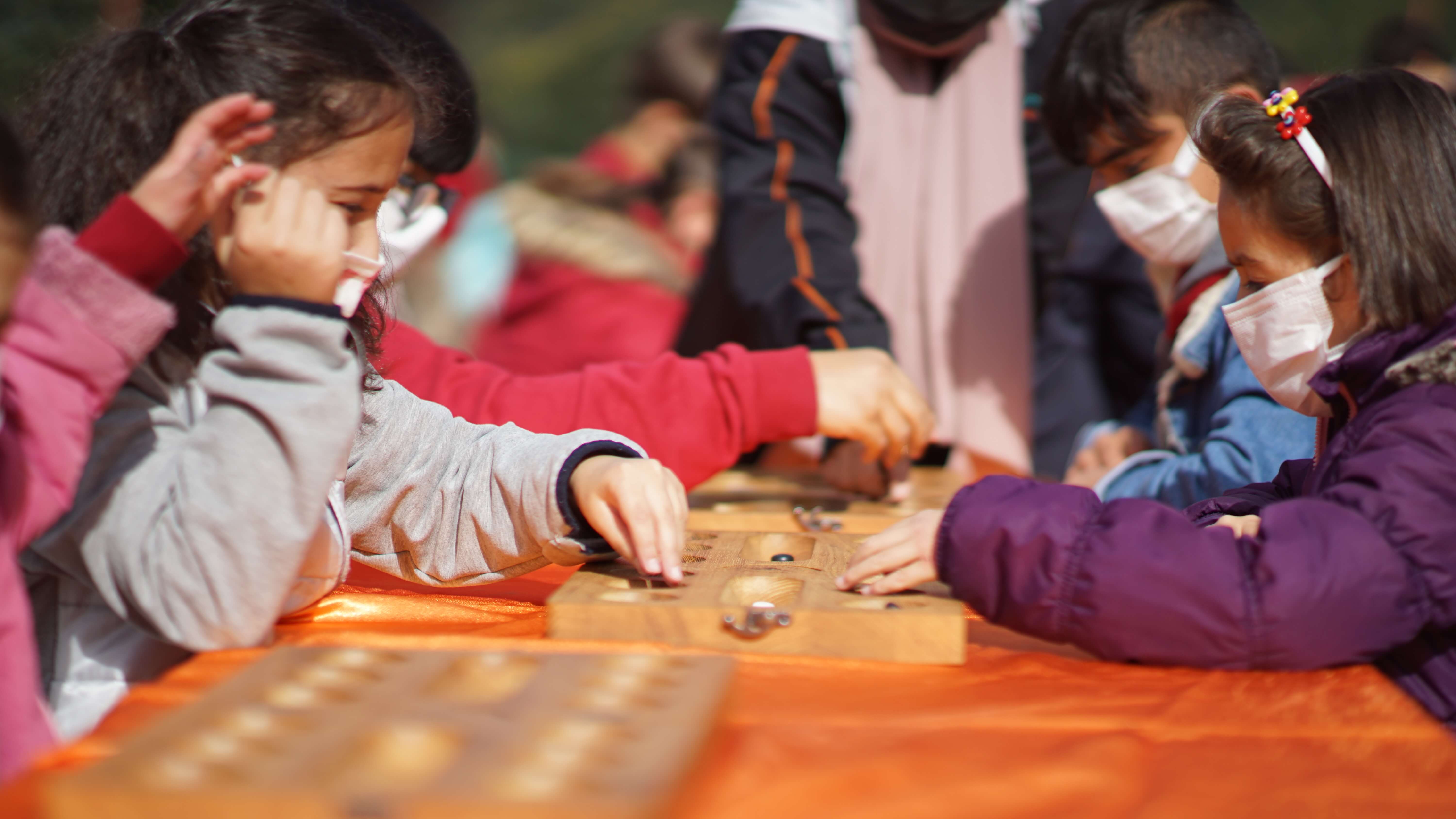 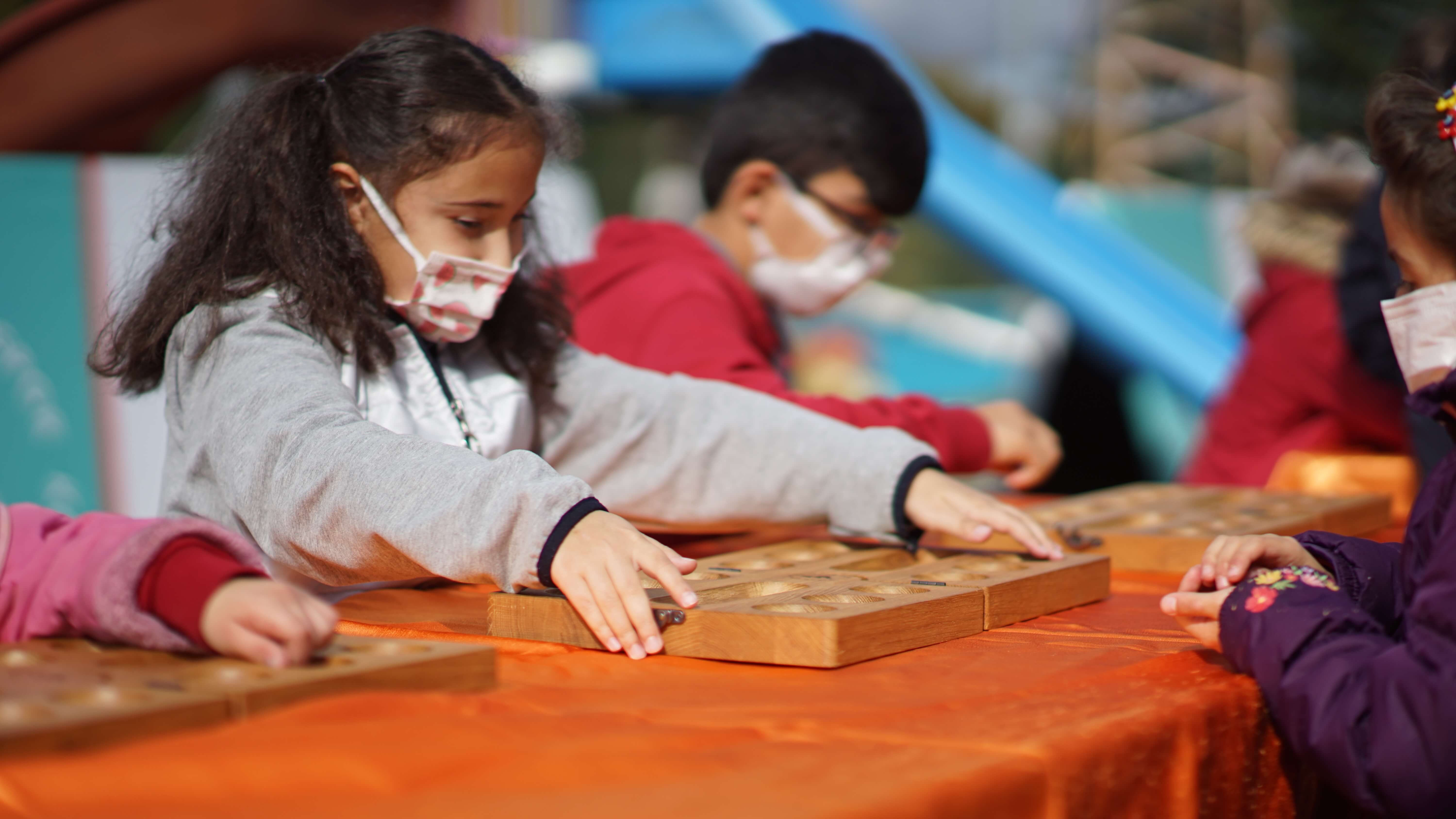 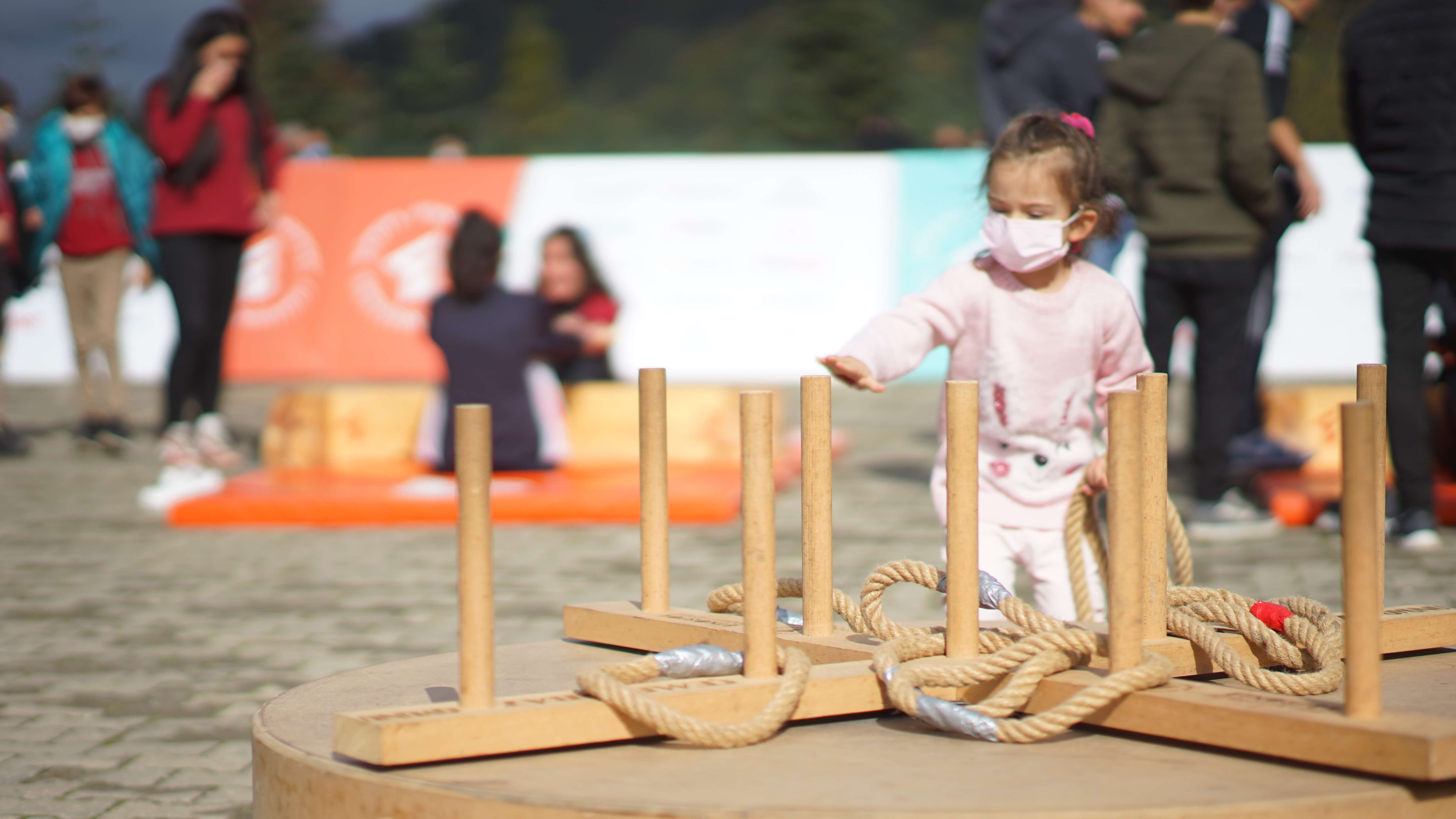 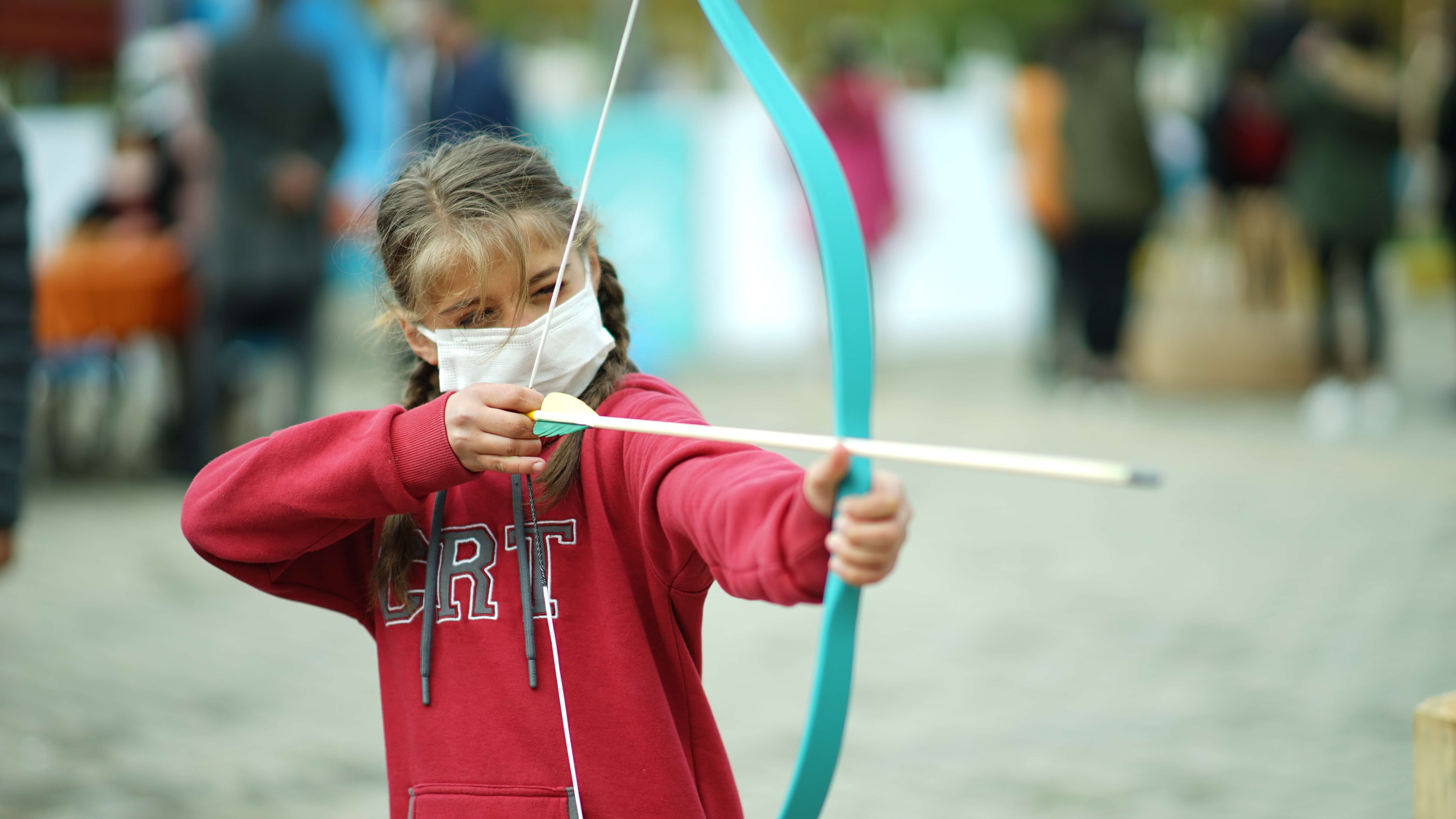 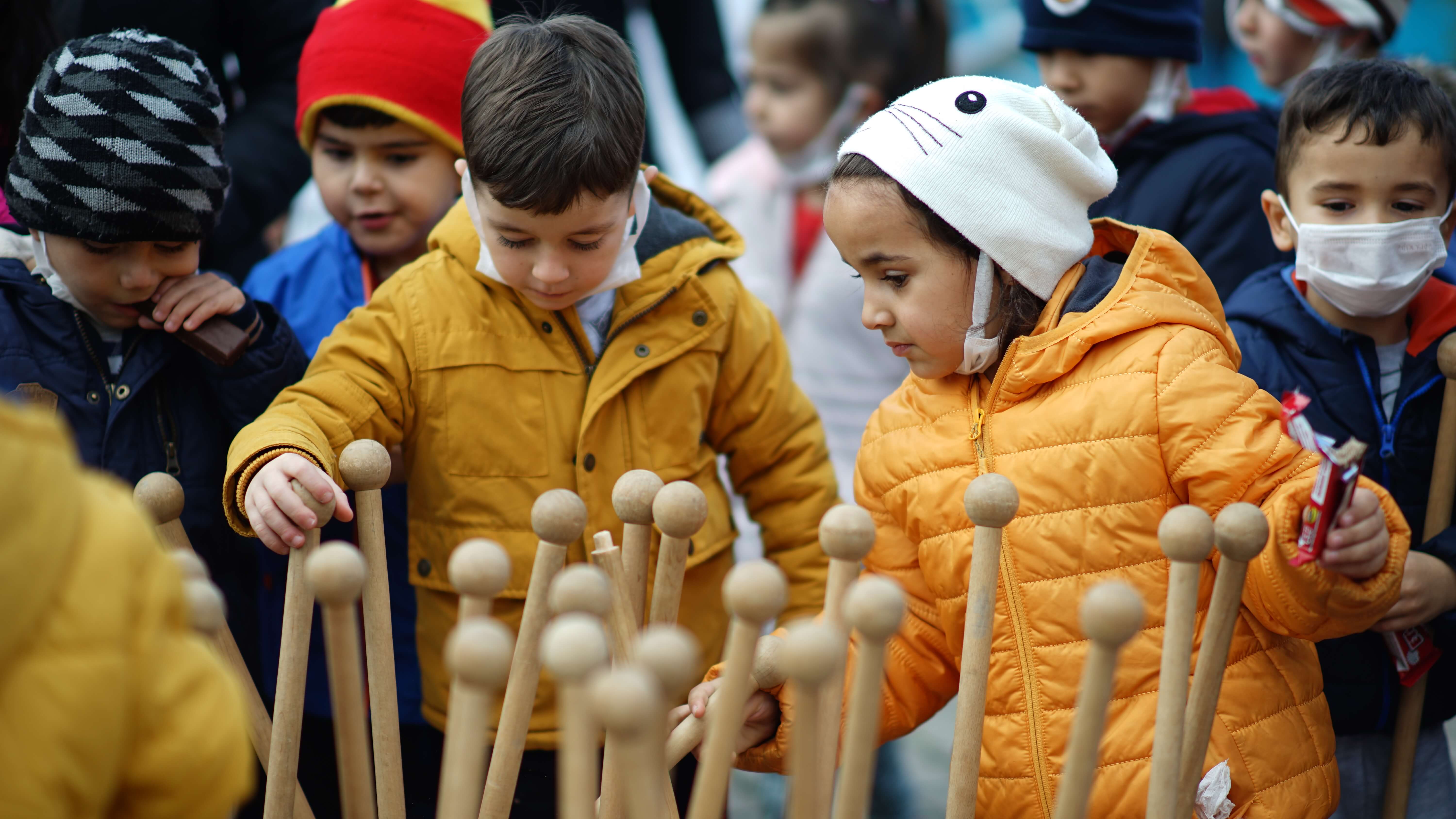 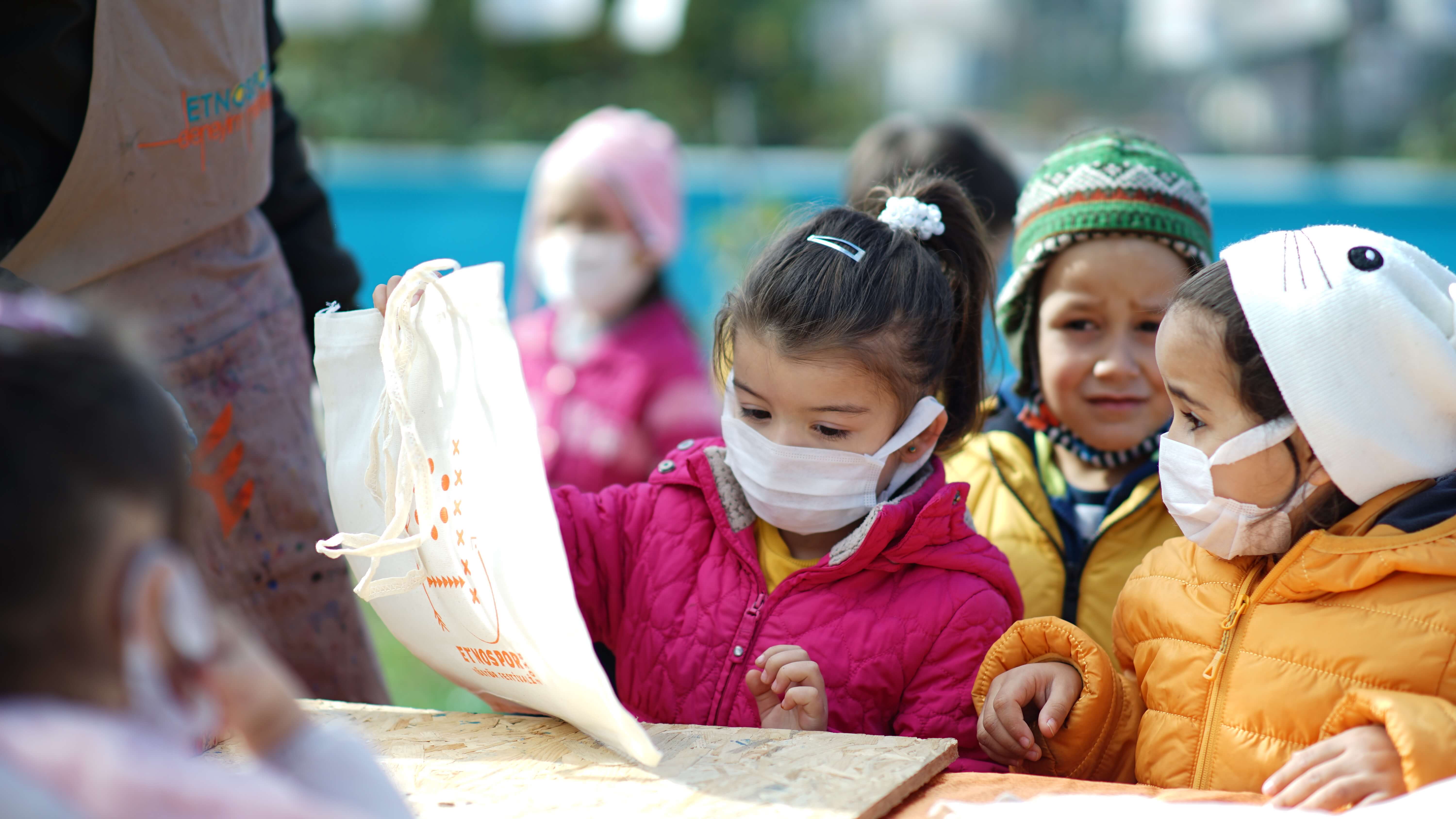 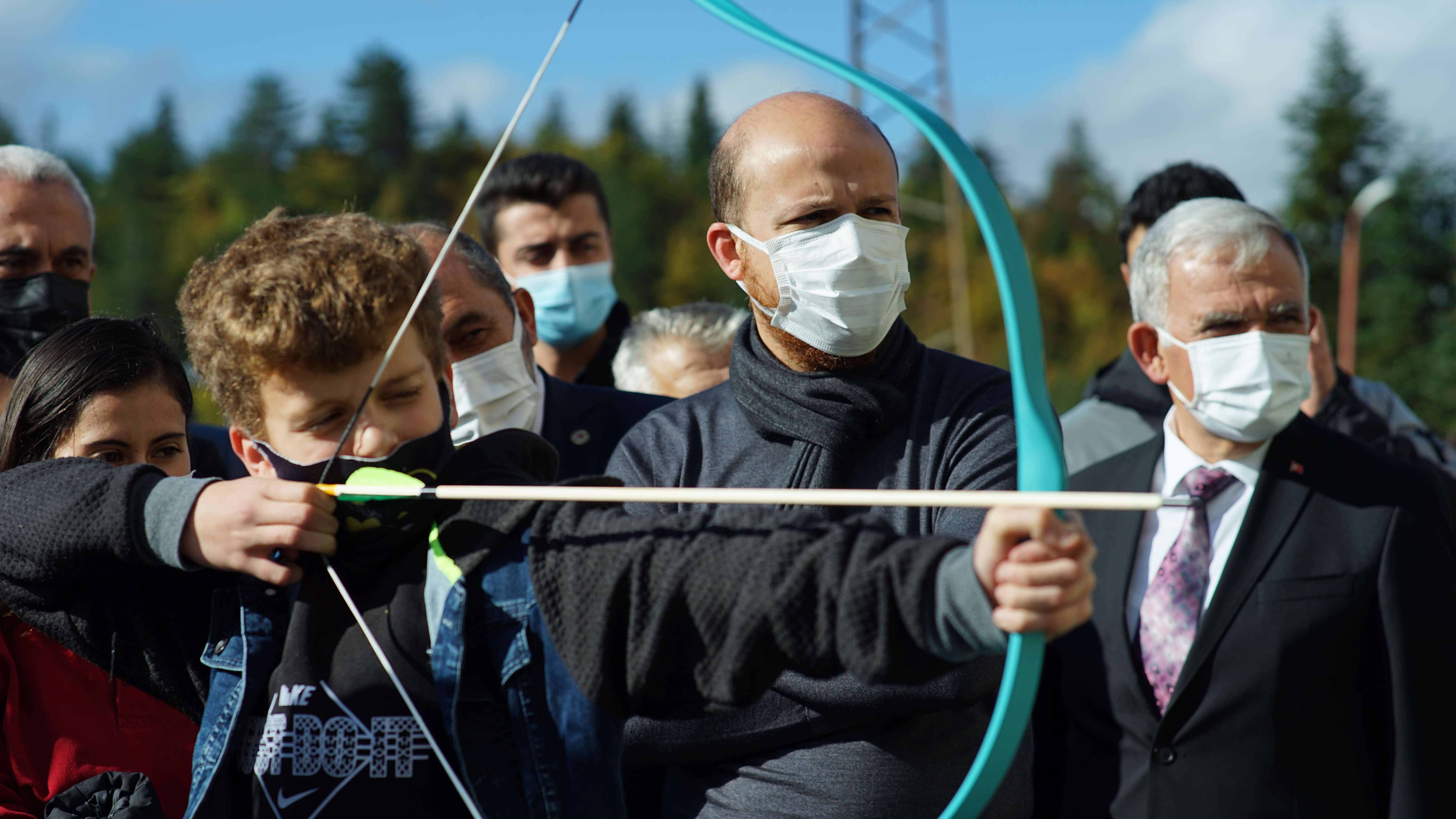 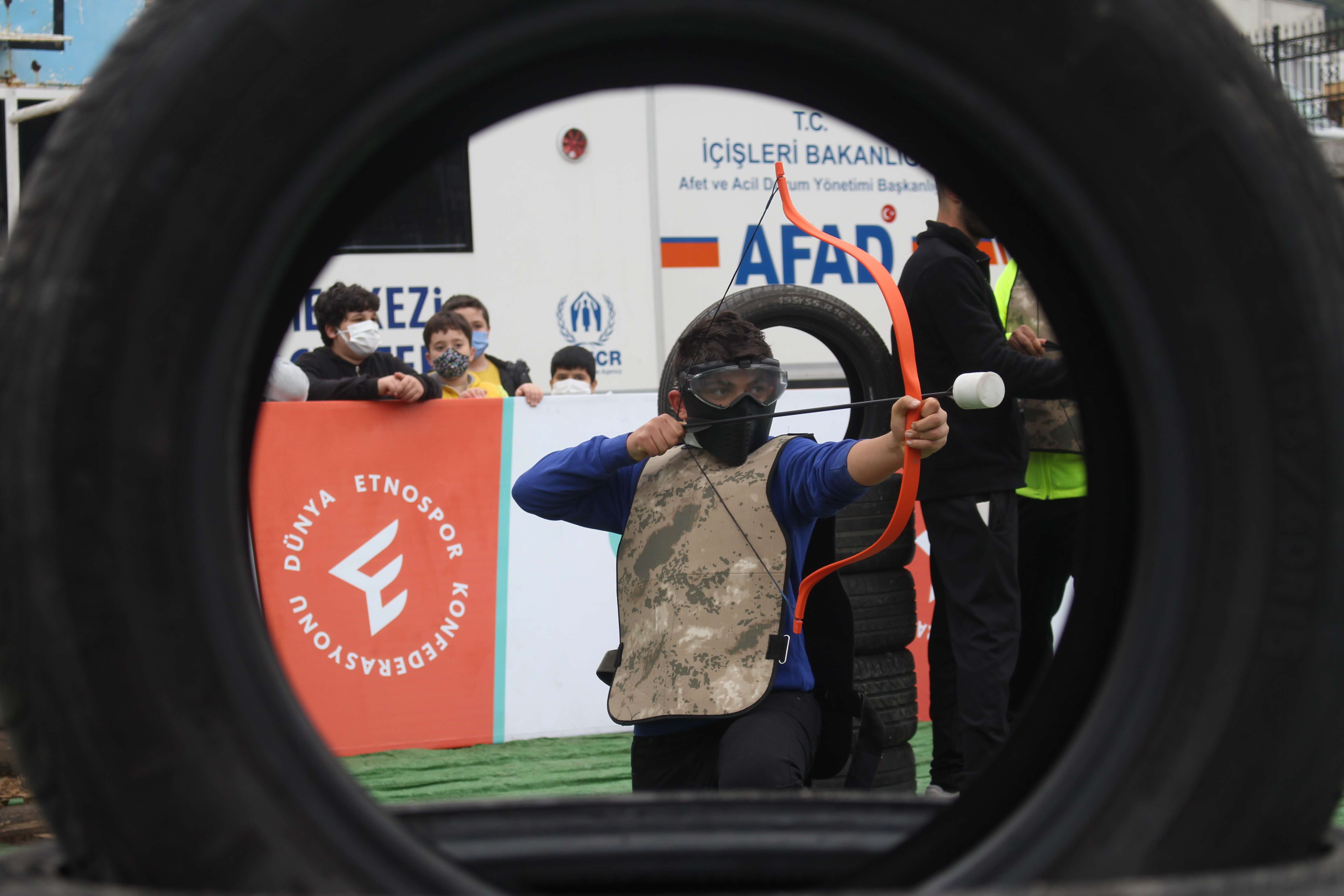 The 4th World Nomad Games Has Been Held in İznik