The World Ethnosport Confederation has implemented a special project in the Eastern Regions in order to alleviate the situation regional disadvantages have brought from past to present and to improve social impetus.

The event took place in the Silopi and Cizre Districts of Şırnak and offered children the opportunity to encounter traditional sports and games and to understand values such as peace, respect, solidarity, and tradition that are at the root of these games.

Grounds Were Set Up in the District Squares

Continuing its efforts at increasing the awareness and spread of traditional sports and games, WEC offered traditional archery training for students in the flood regions in areas that had been set up in their school playgrounds, as well as the opportunity to experience games such as mas wrestling, mangala, arrow wars, the stick game, and linden printing.

They Rode Horses and Shot Arrows

The children had fun to their hearts’ content at the stations in the event area and also held an equestrian event. Students, having discovered bows and arrows, horse riding, and traditional children’s games, the students competed fiercely with each other in the arrow wars game. Thousands of children had the opportunity to discover the rich world of traditional sports and games in the activities that were held for one week with the participation of dozens of schools in the region.

Mustafa from Senegal Had Fun with the Children from Şırnak

Mustafa Ndiaye came to Şırnak from Senegal at the invitation of the World Ethnosports Confederation and played traditional games such as archery, mascot wrestling, mangala, arrow battles, 9 stones, 3 stones, and top spinning with the children from Cizre; they all had fun and were given unforgettable moments. Ndiaye said, “We returned to our childhood through games,” while emphasizing how the children of Şırnak had seen an African for the first time, and went on to say “We played games with the children, tried to make them smile, and tried to stick in their memories with the time we spent with them. We returned to our childhood with the games we played. In such a technological age, it was very nice to teach them different games where they could play among themselves, especially in an age where children hug their phones and shut themselves in.”

The Support Will Continue

The World Ethnosports Confederation expressed its belief that the spirit of unity inherent in traditional sports will be conveyed to the activities that will be held in the Eastern Regions and its believe that hope exists for the future. In line with this, WEC stated that the activities that had been organized for the purpose of motivating students in the Eastern Regions will continue in the provinces and districts of the region. 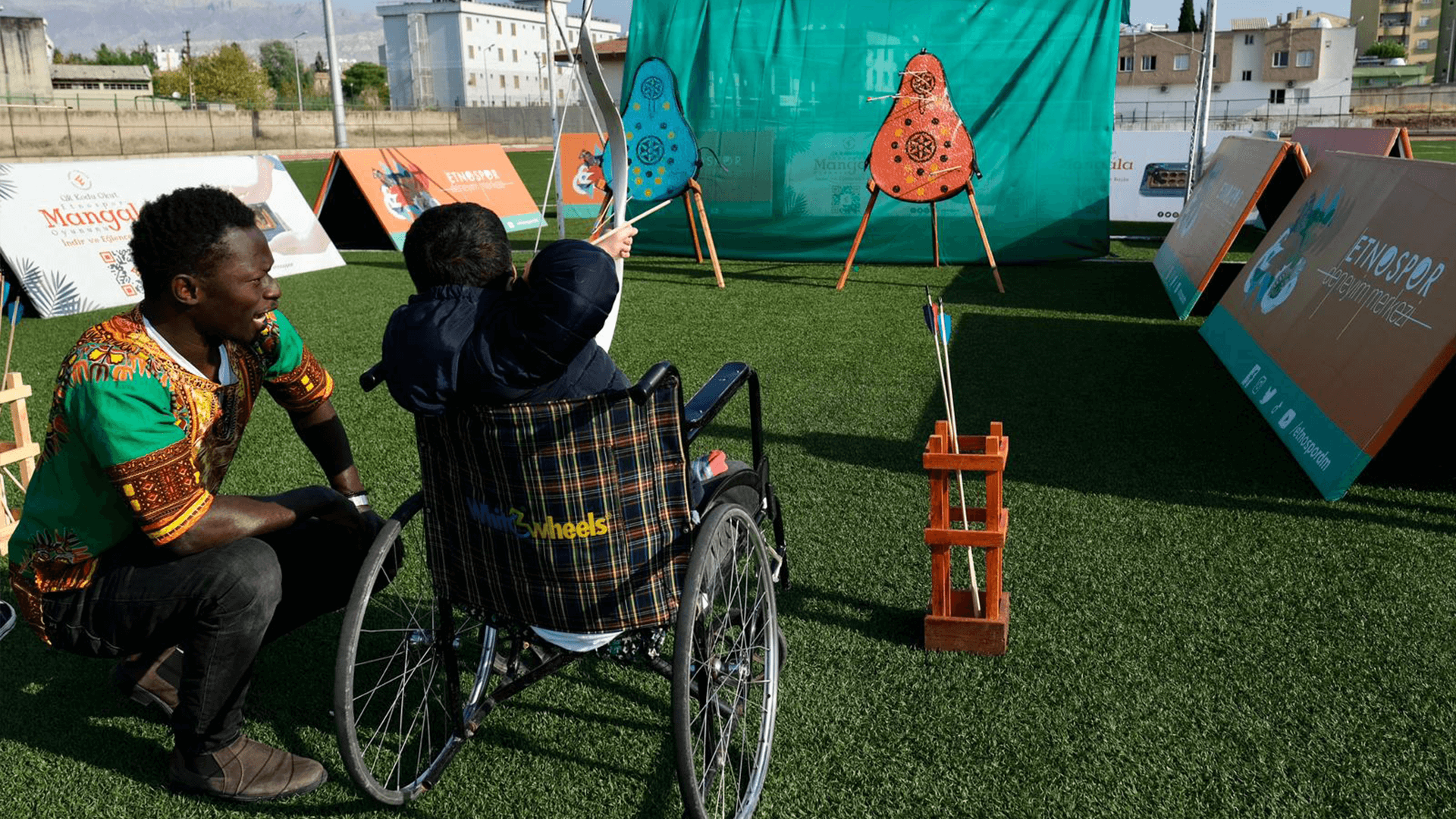 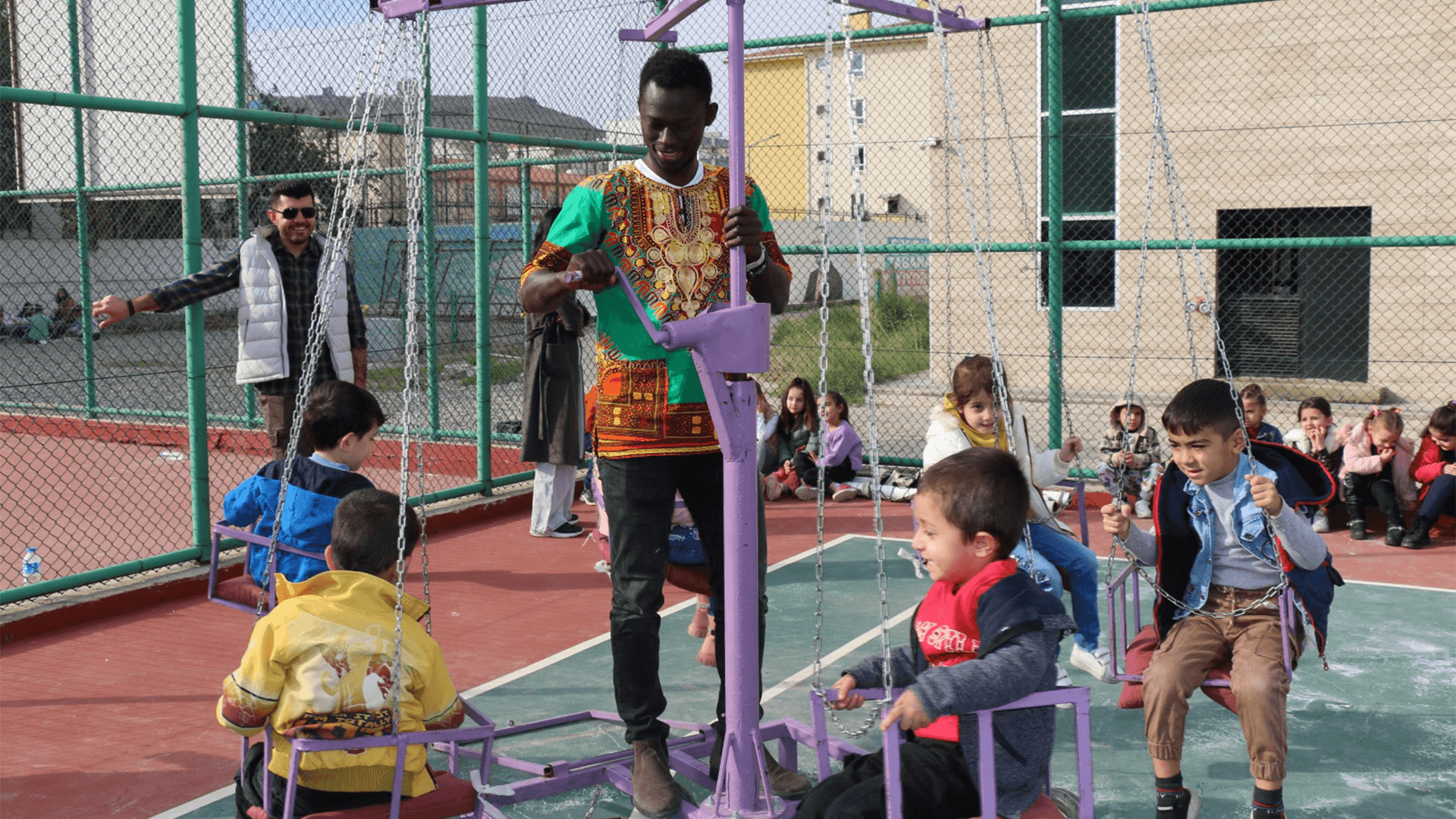 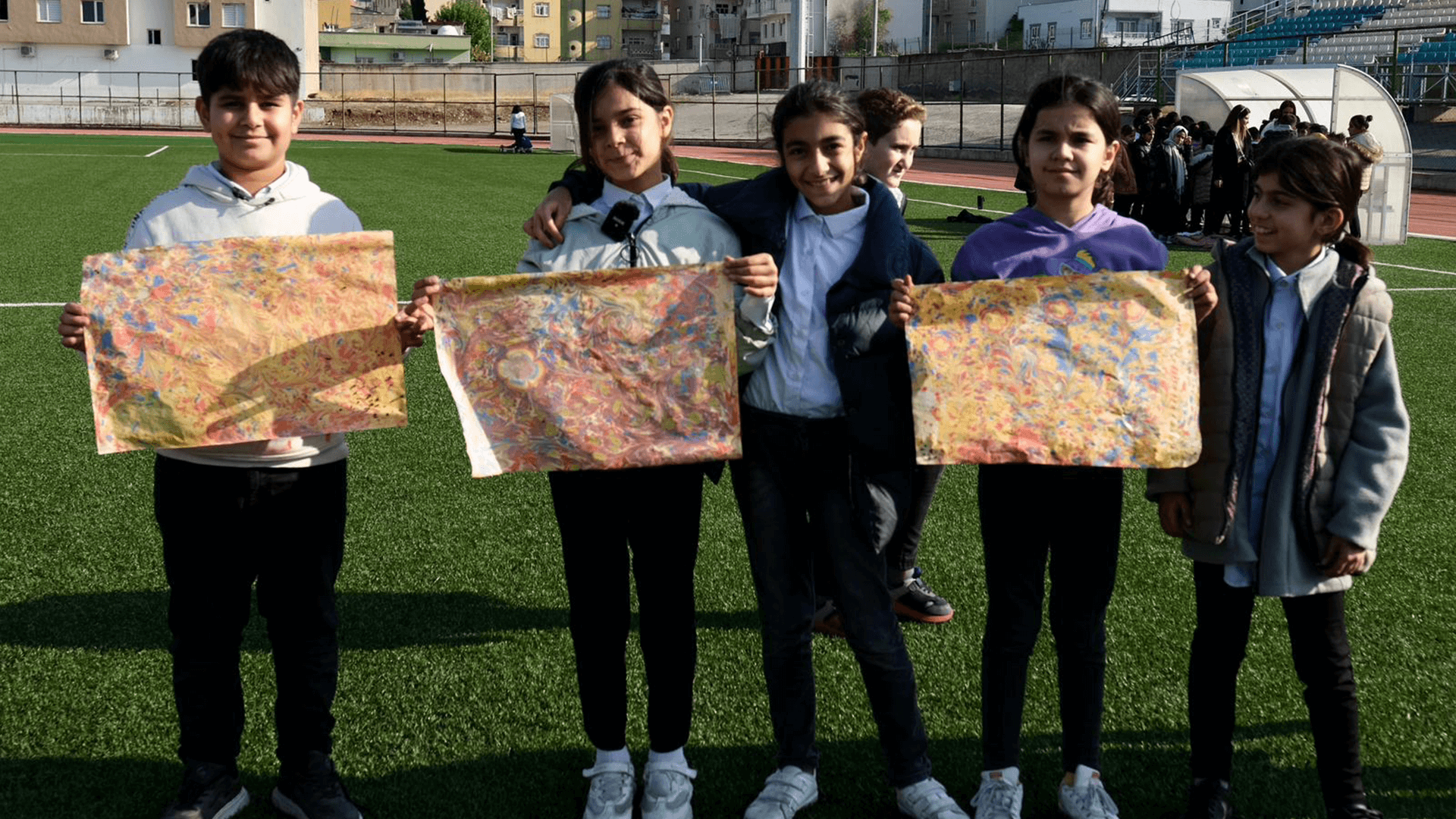 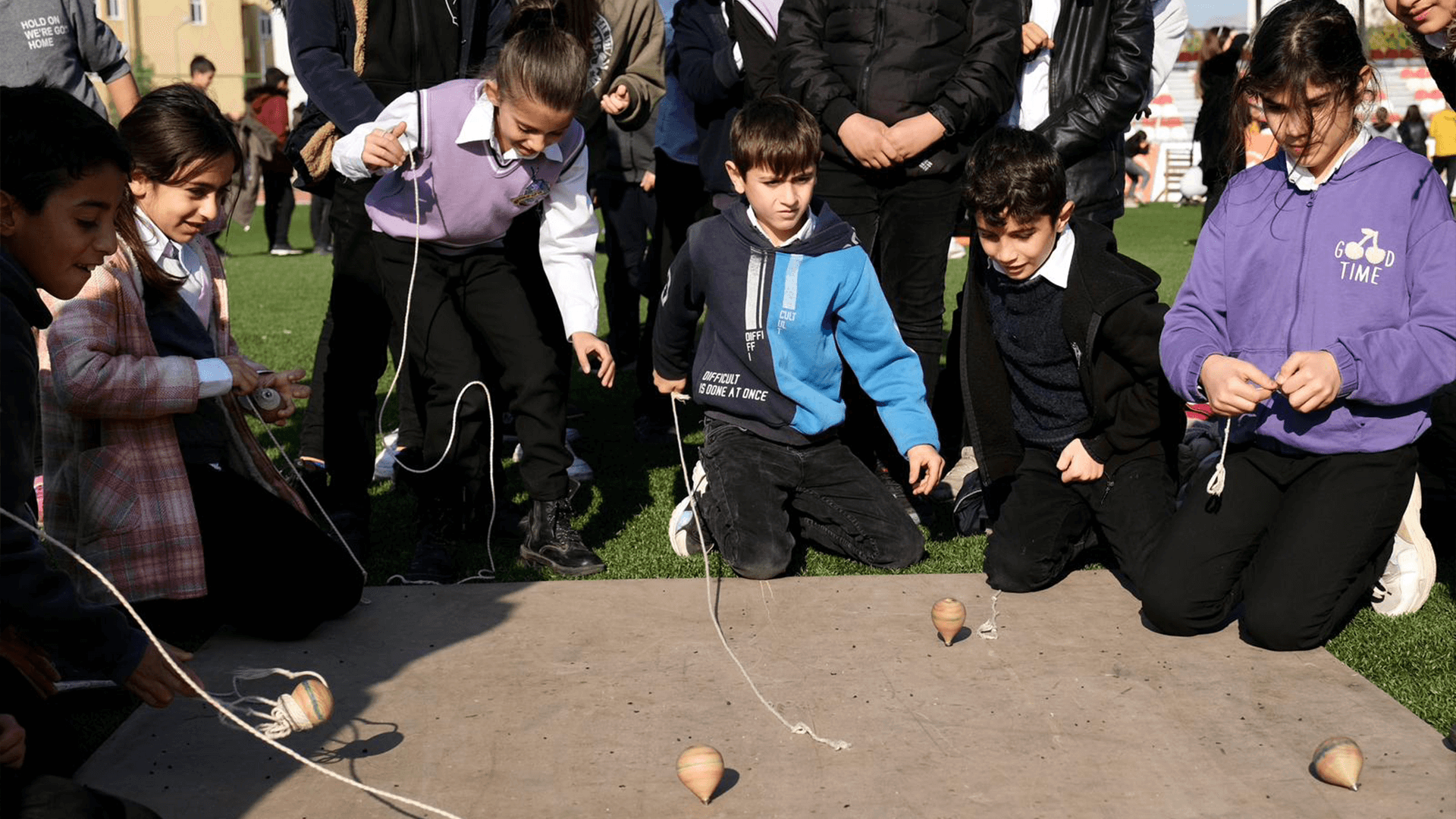 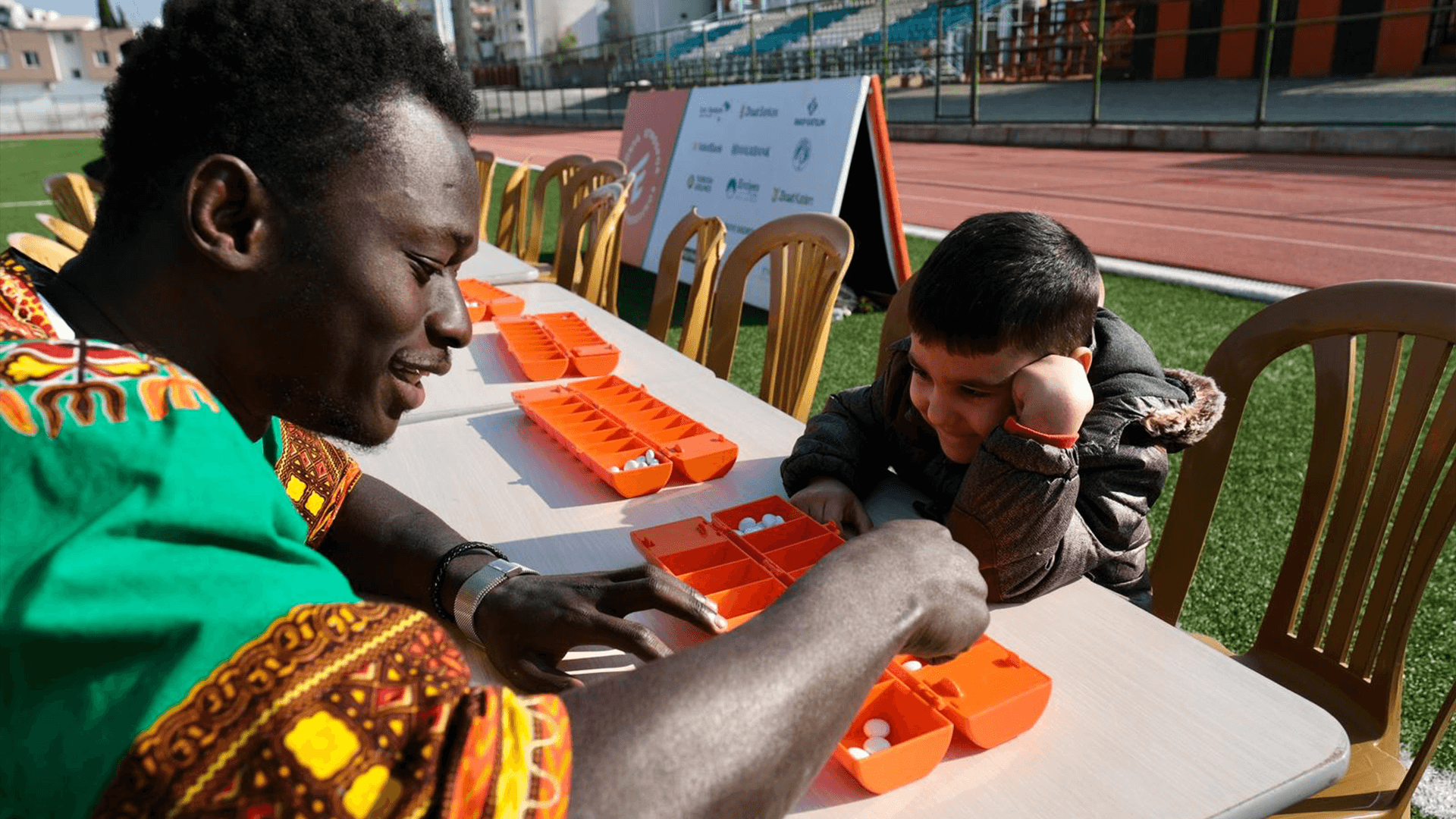