The results of the photo contest as explained for the 5th Ethnosport Cultural Festival held between June 9-12, 2022 at Atatürk Airport have been announced. The festival’s best photos and videos in various categories were determined by an expert panel.

Continuing its activities under the theme of reviving traditional sports and games, the World Ethnosport Confederation held the 5th Ethnosport Cultural Festival with the participation of hundreds of thousands of visitors between June 9-12. Many events were organized during the festival that was held at Atatürk Airport in the fields of traditional sports, games, arts, and gastronomy. Visitors had the opportunity to try many traditional ingredients at the festival. WEC put out a call for a photo and video competition unique to the Ethnosport Cultural Festival, which at the same time is one of the most inclusive cultural festivals in the world. The participants who took the best photos and videos during the festival regarding the on-site activities were awarded.

The Awards Have Found Their Owners

The panel for the 5th Ethnosport Cultural Festival’s photo and video contest met to select the best ones. Photos were evaluated under the categories of Horse Shows, Festival Concept, Cultural Activities, and Archery/Wrestling. In the video category, all activities regarding the festival were taken as the basis in the general category. The following are the contest winners. 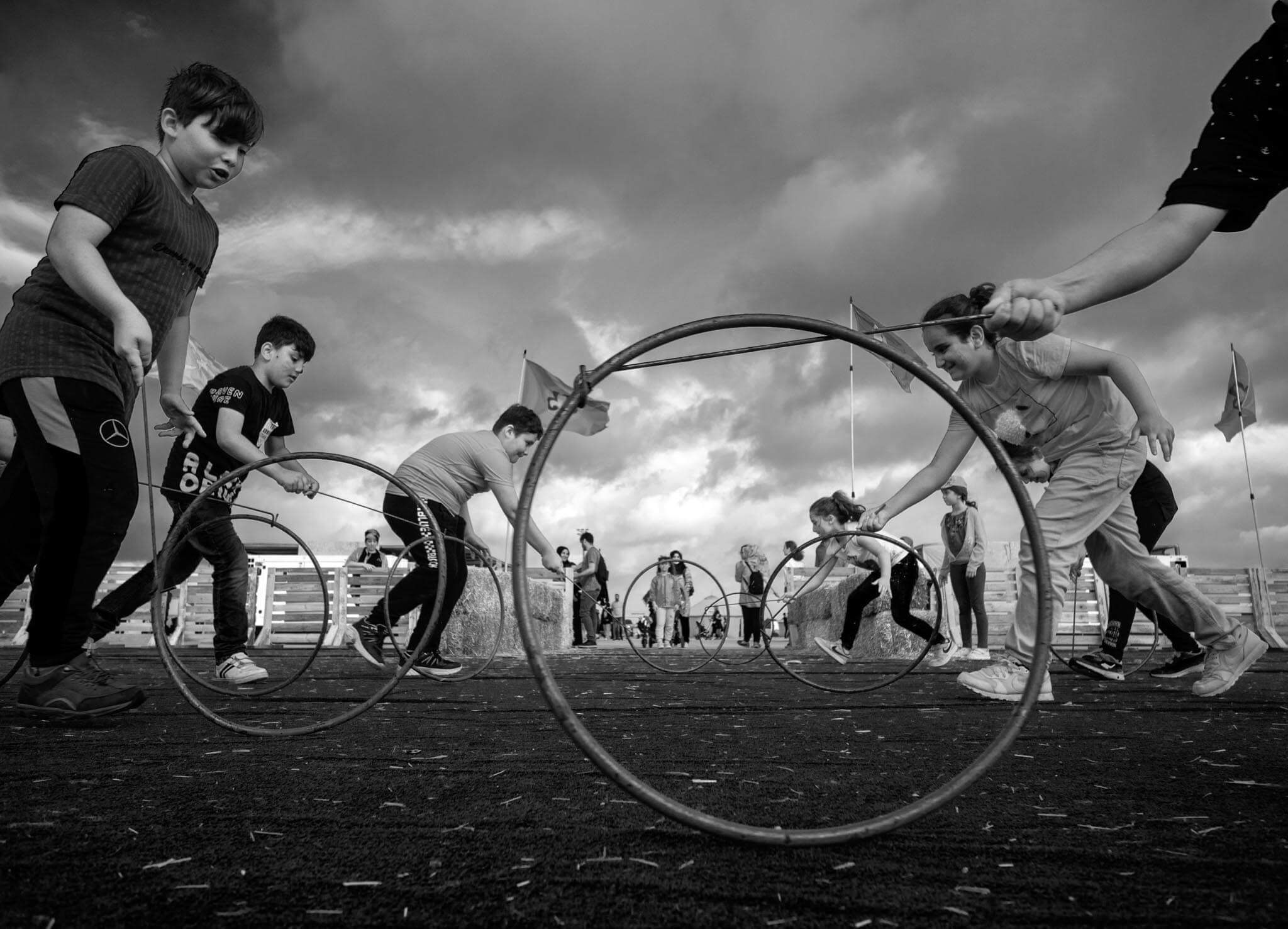 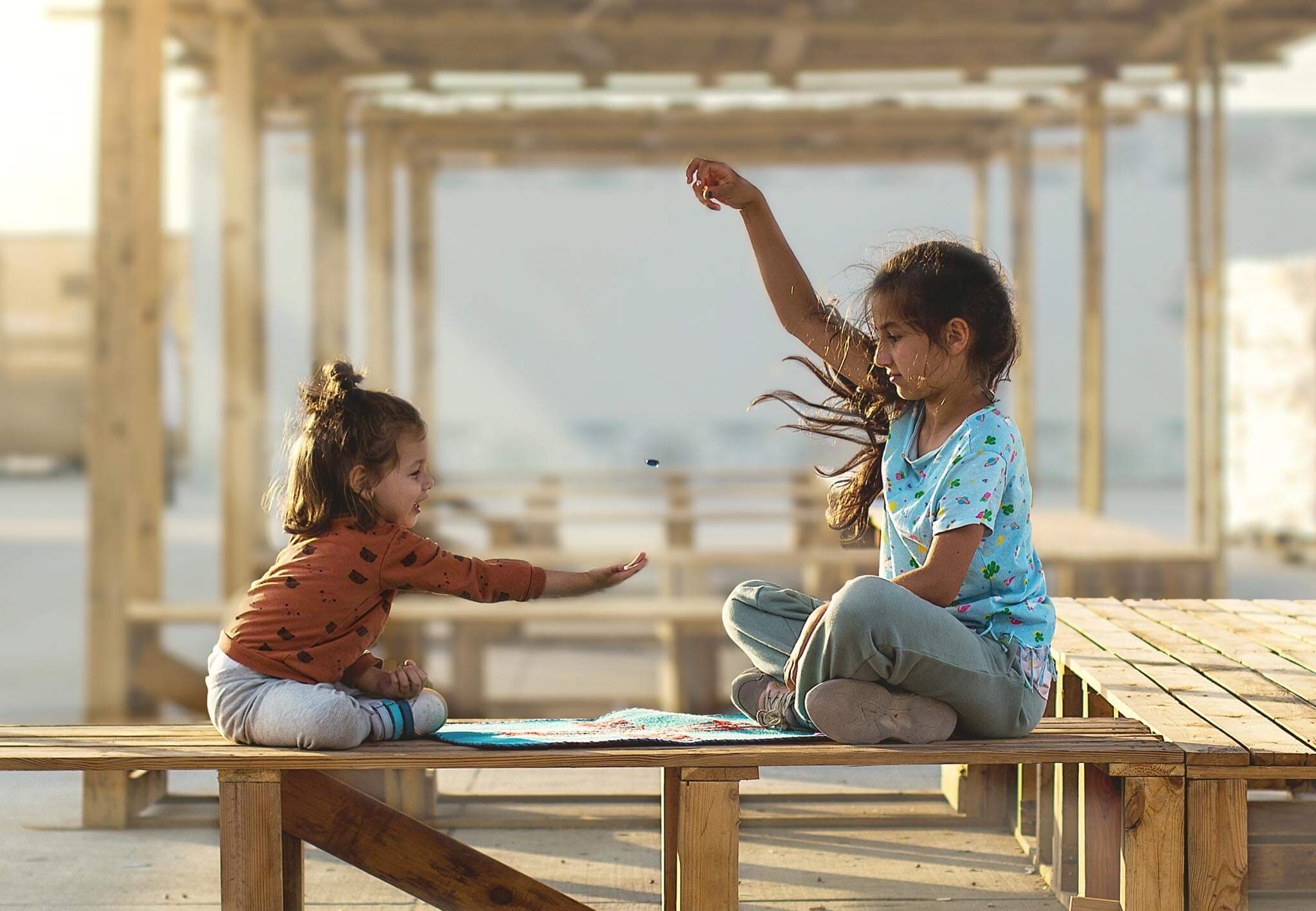 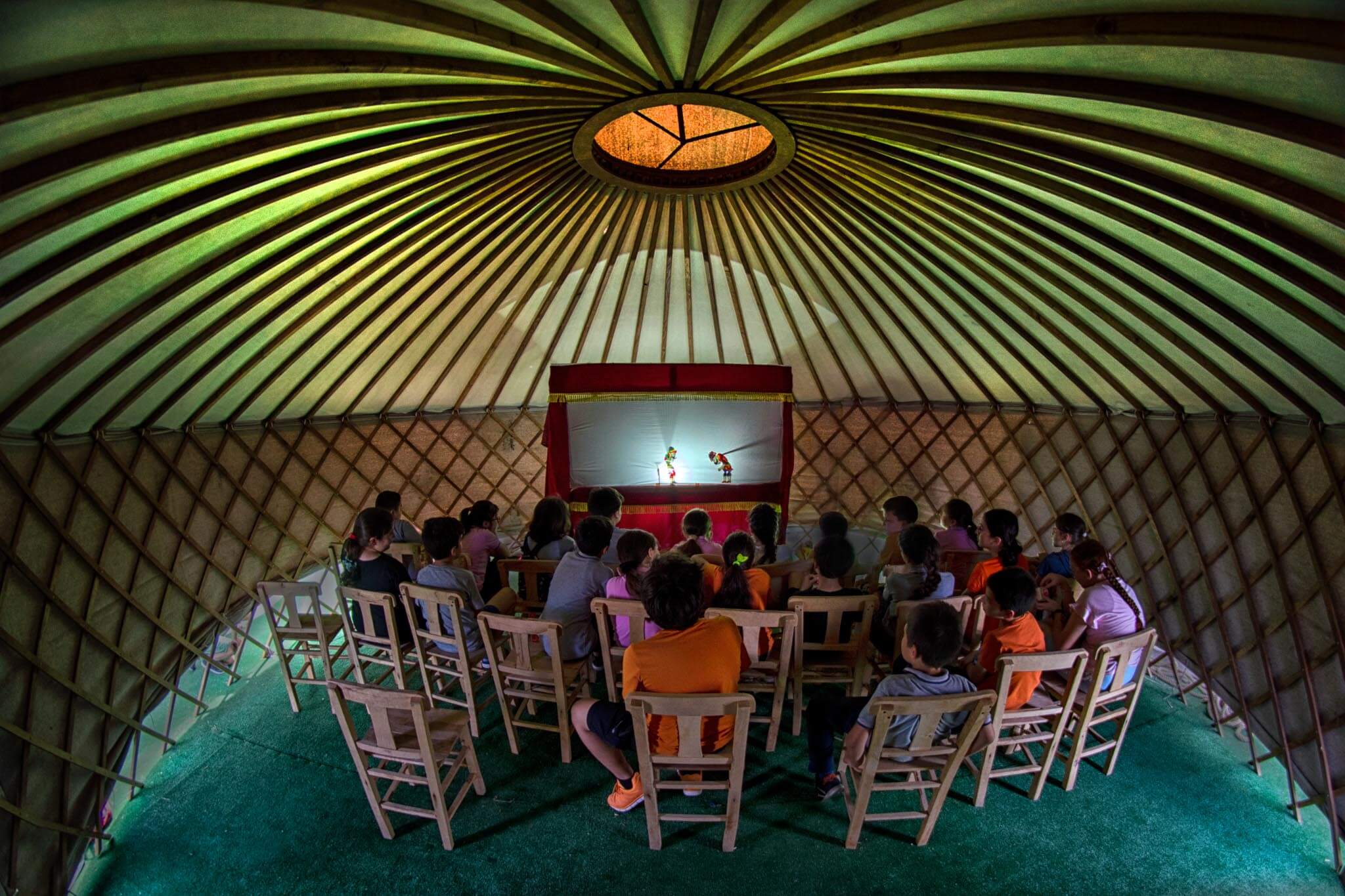 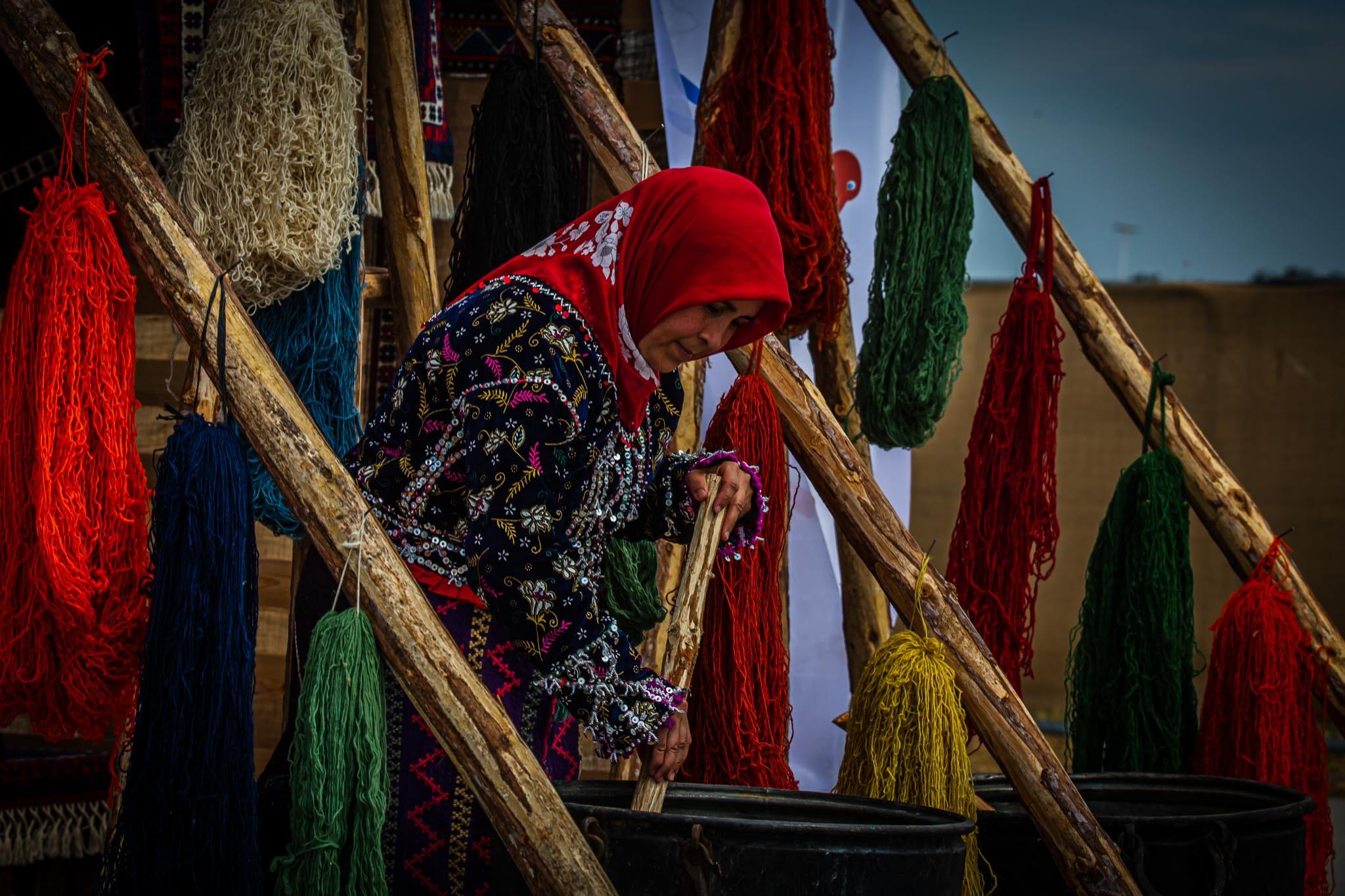 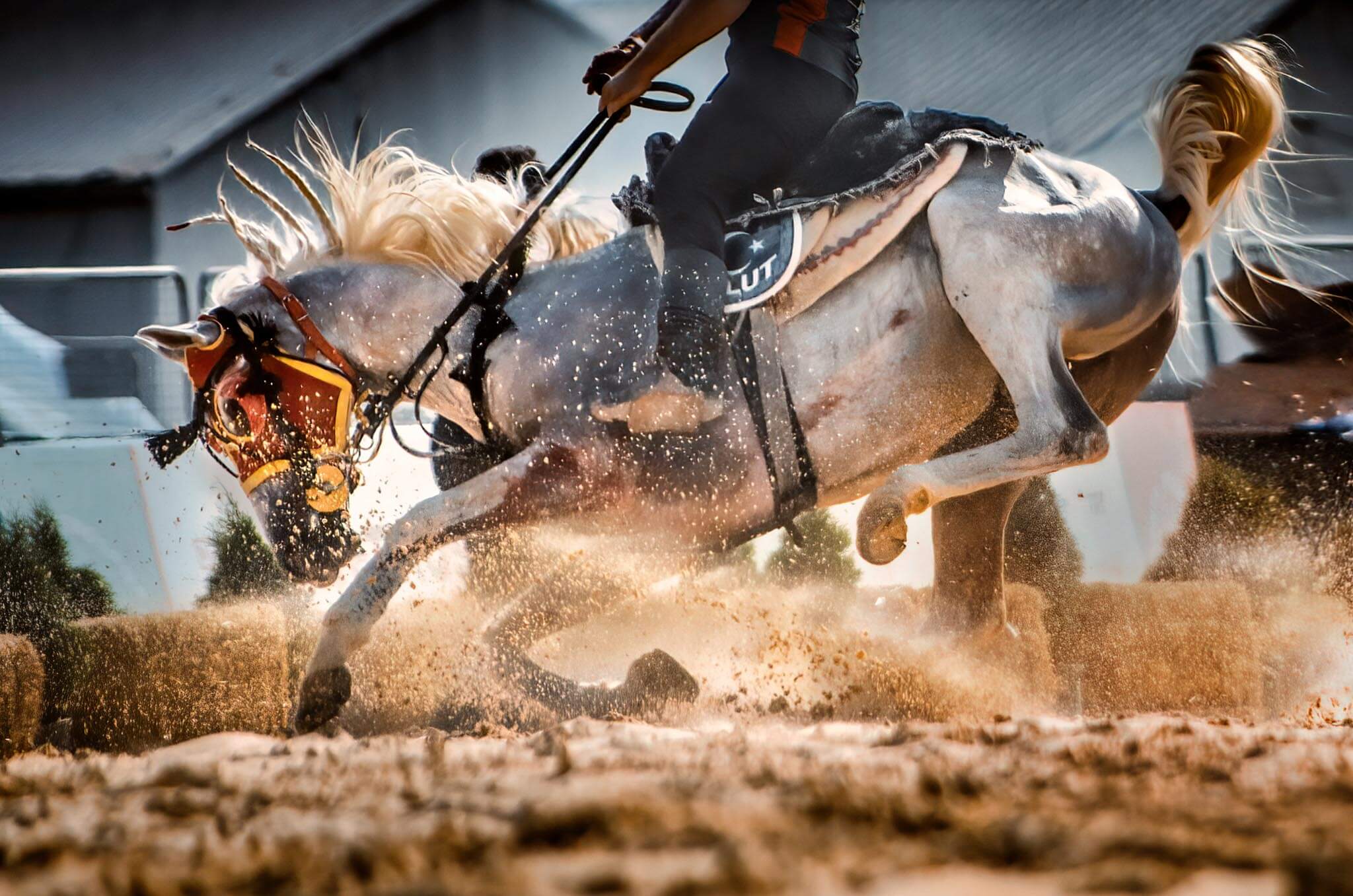 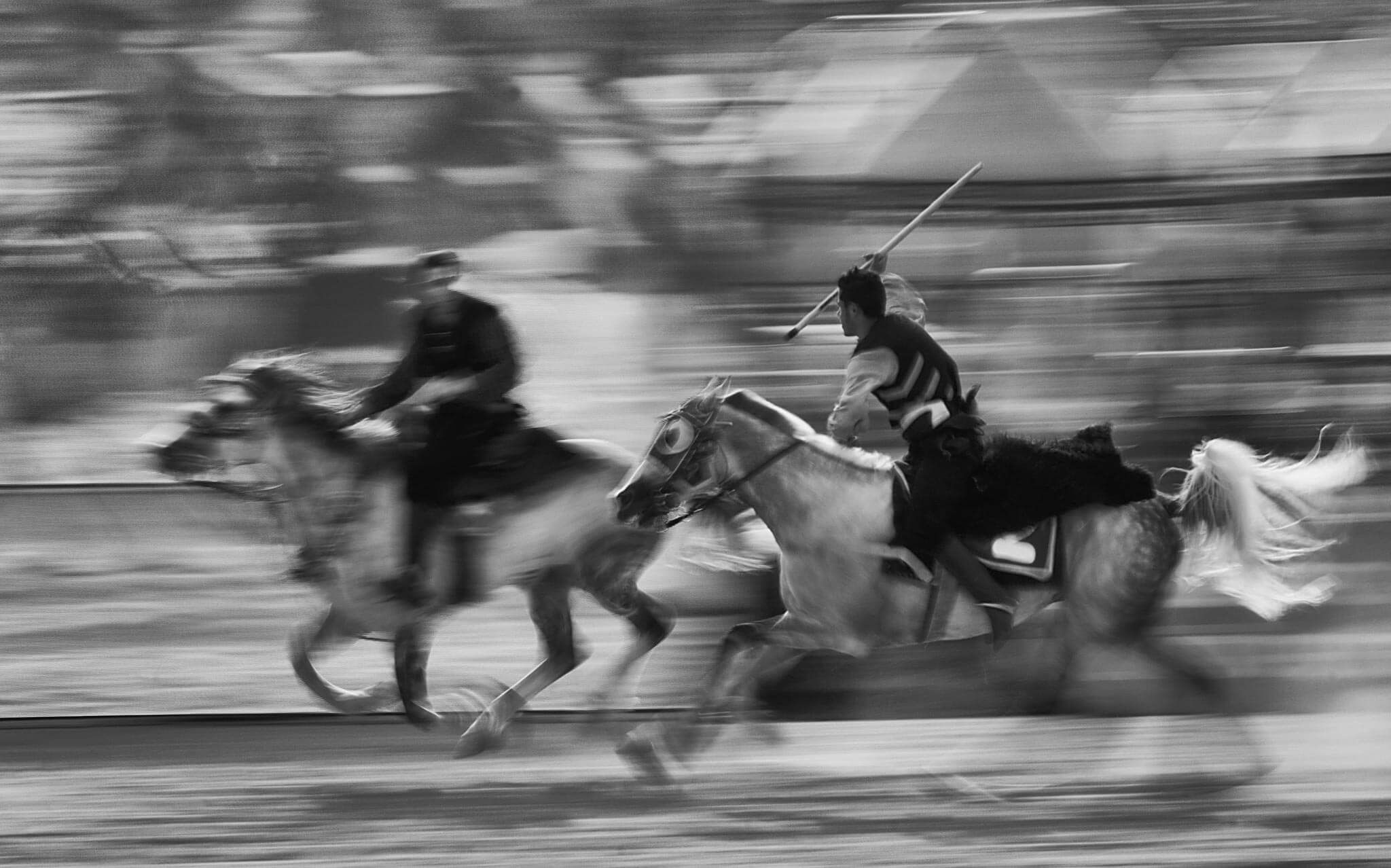 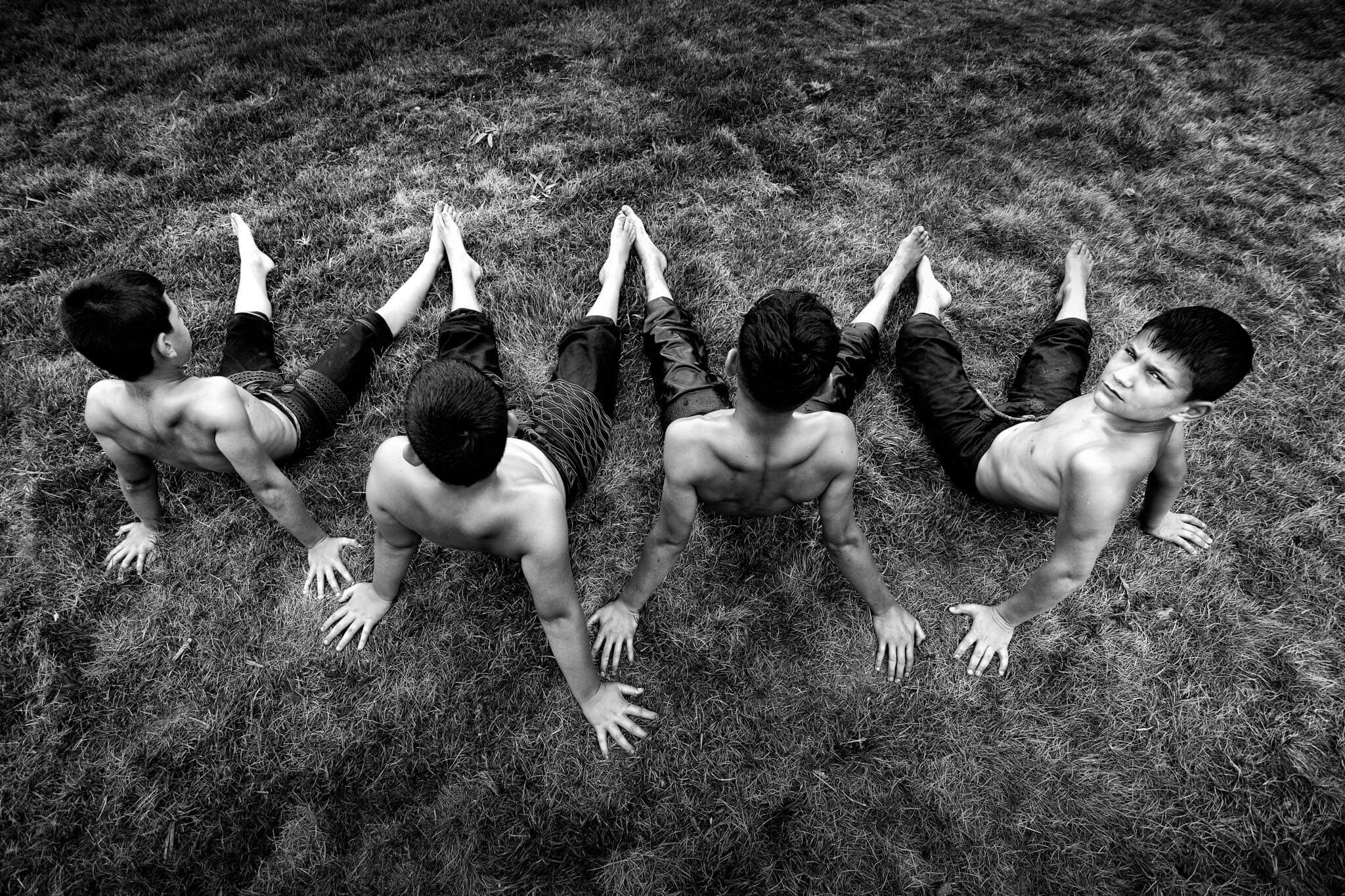 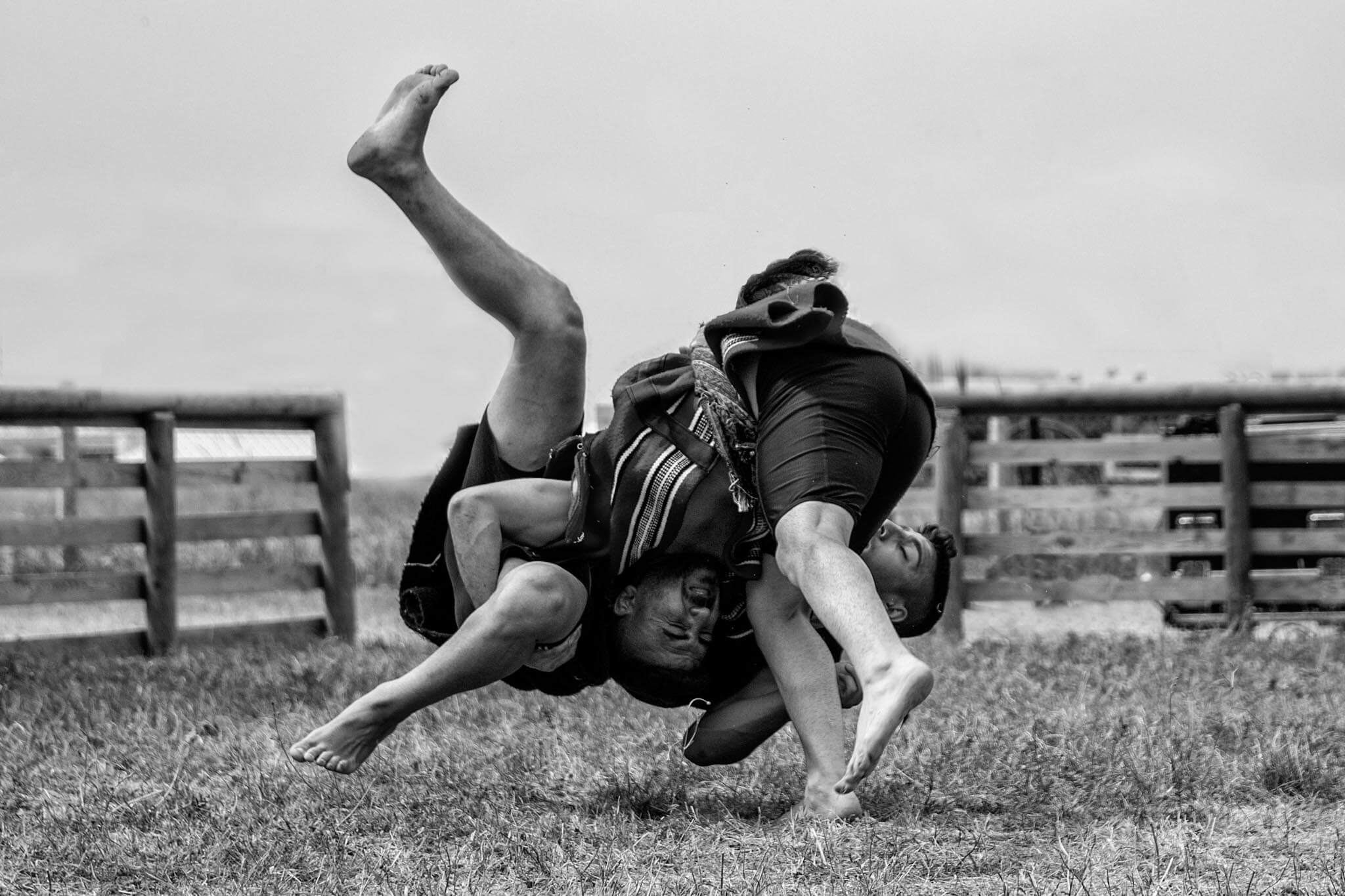 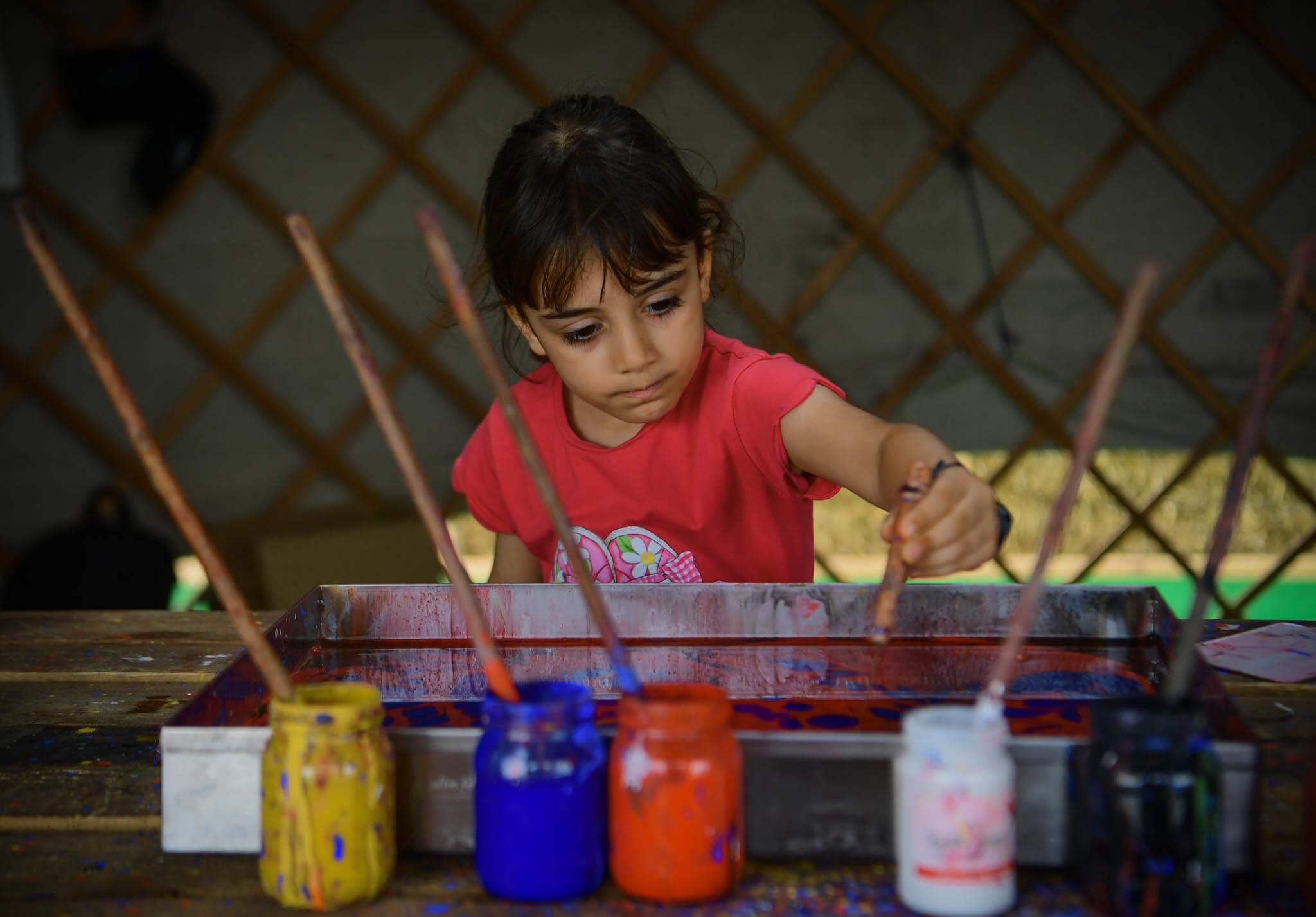 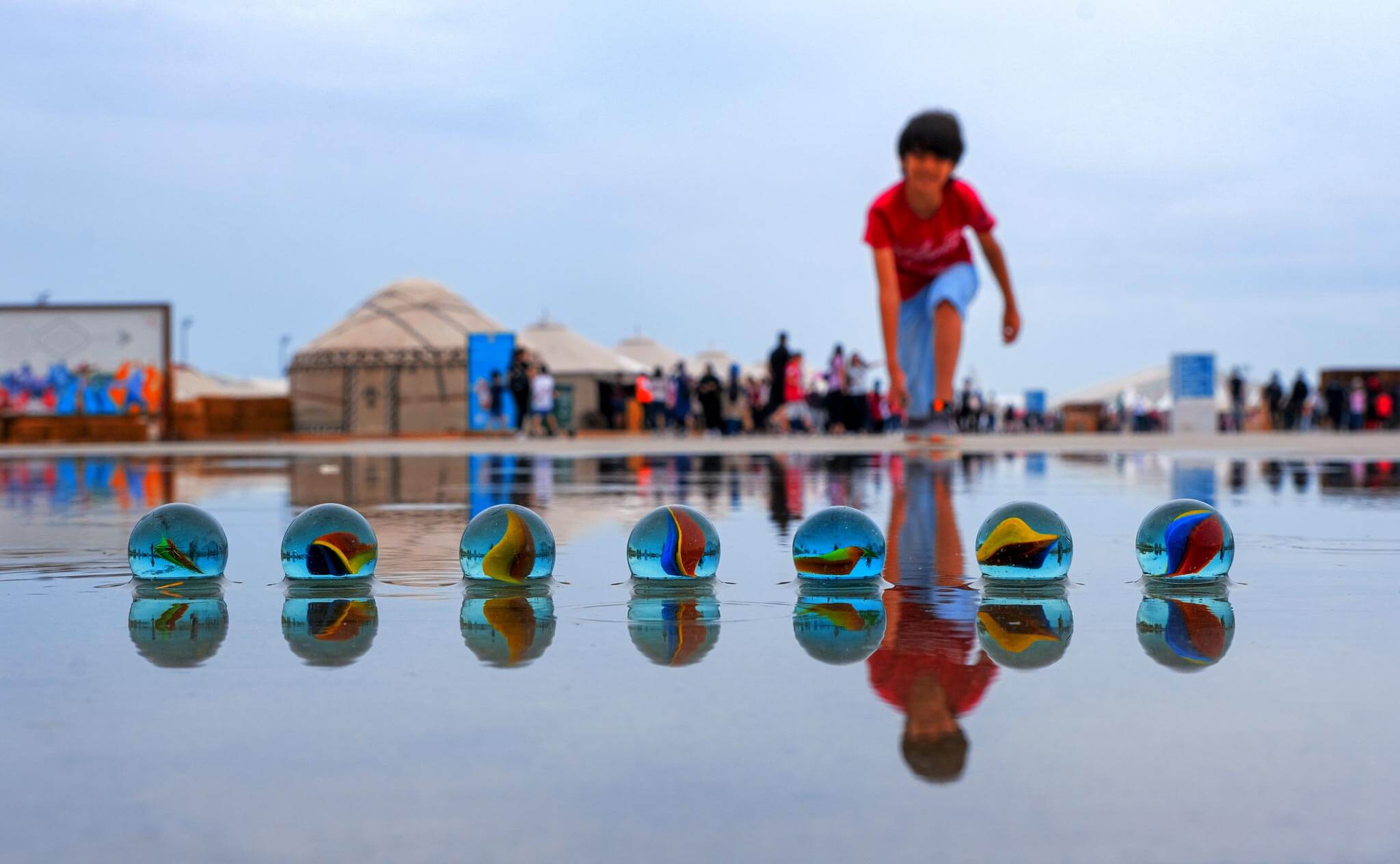 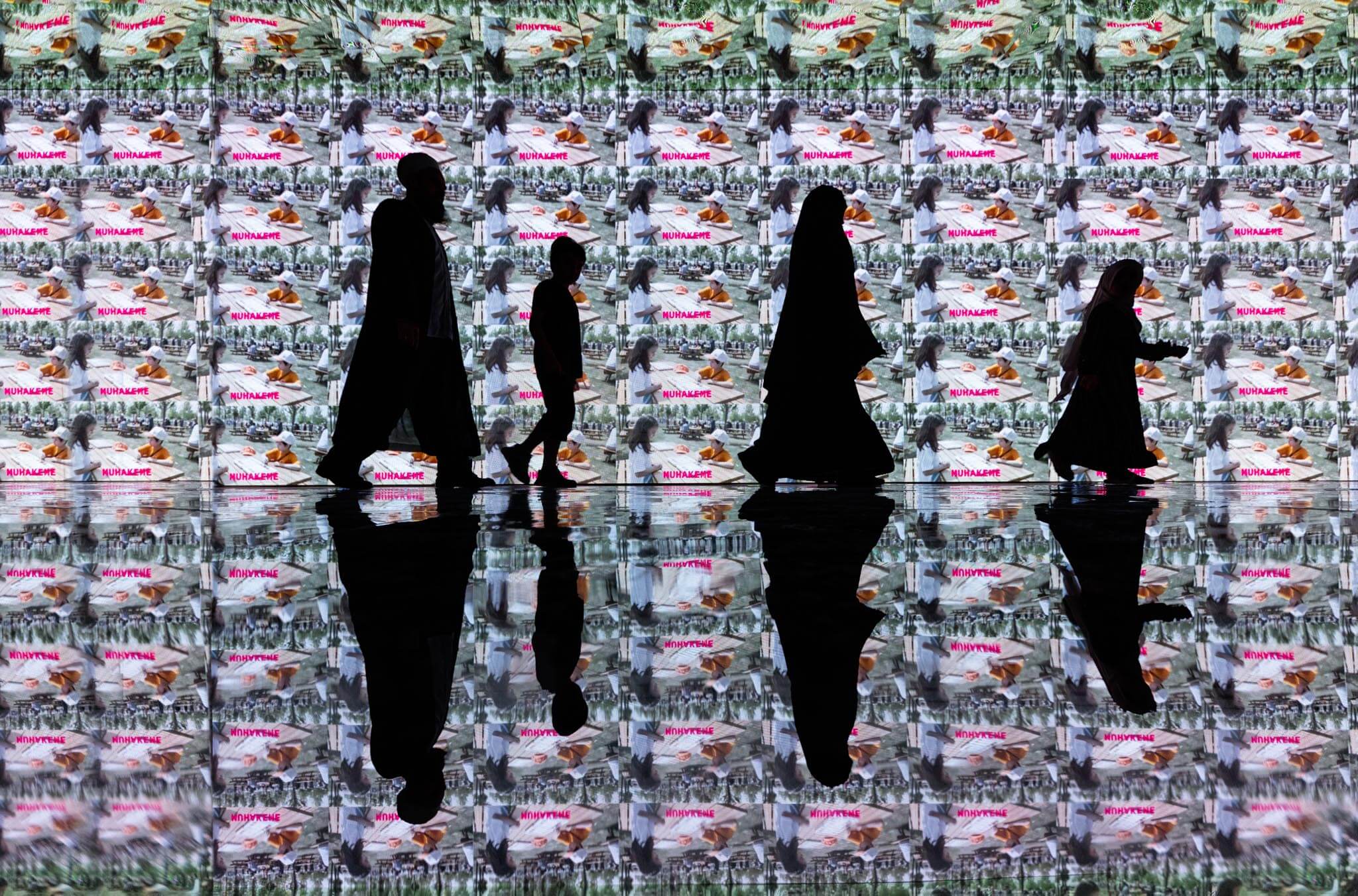 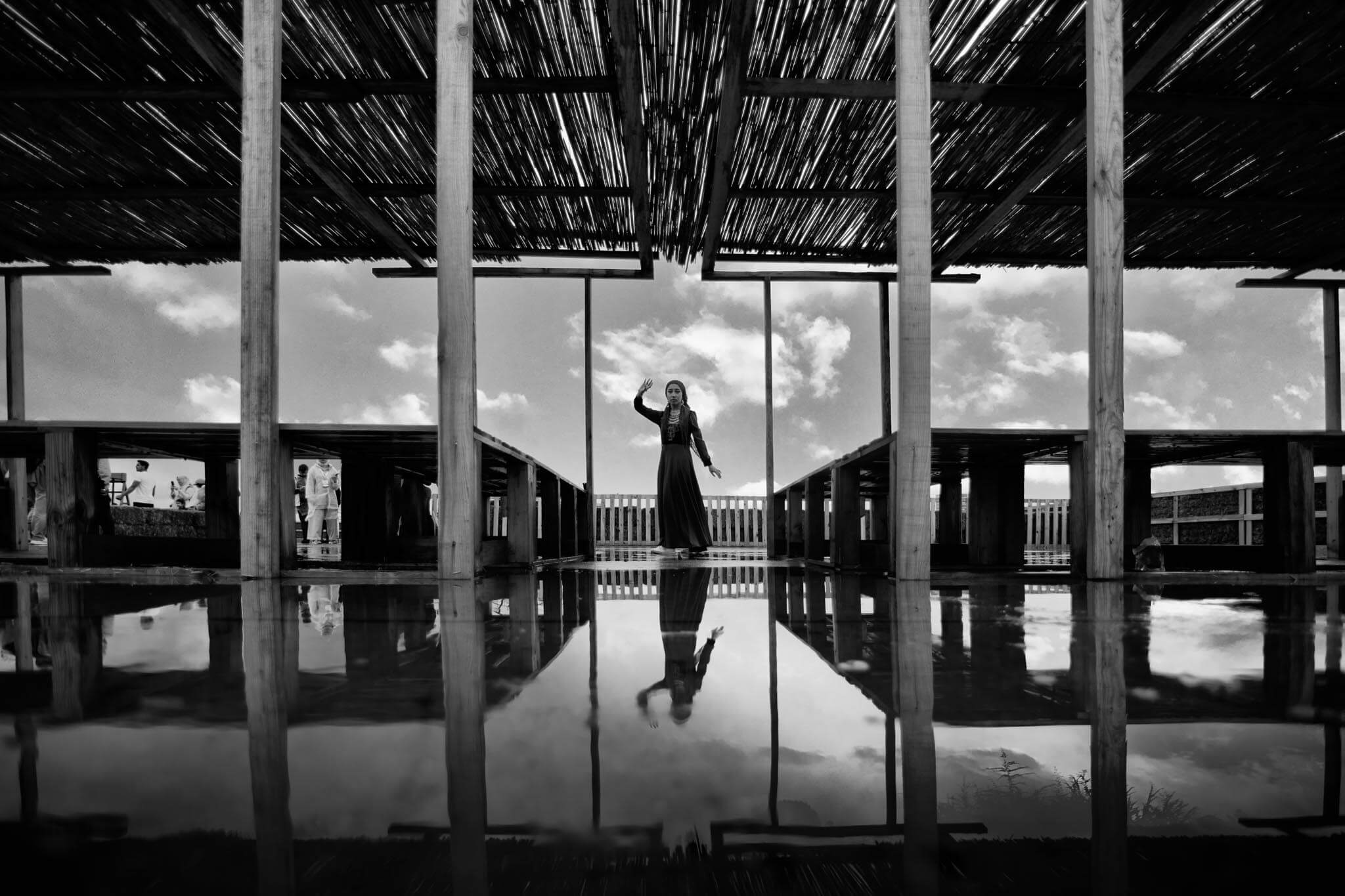 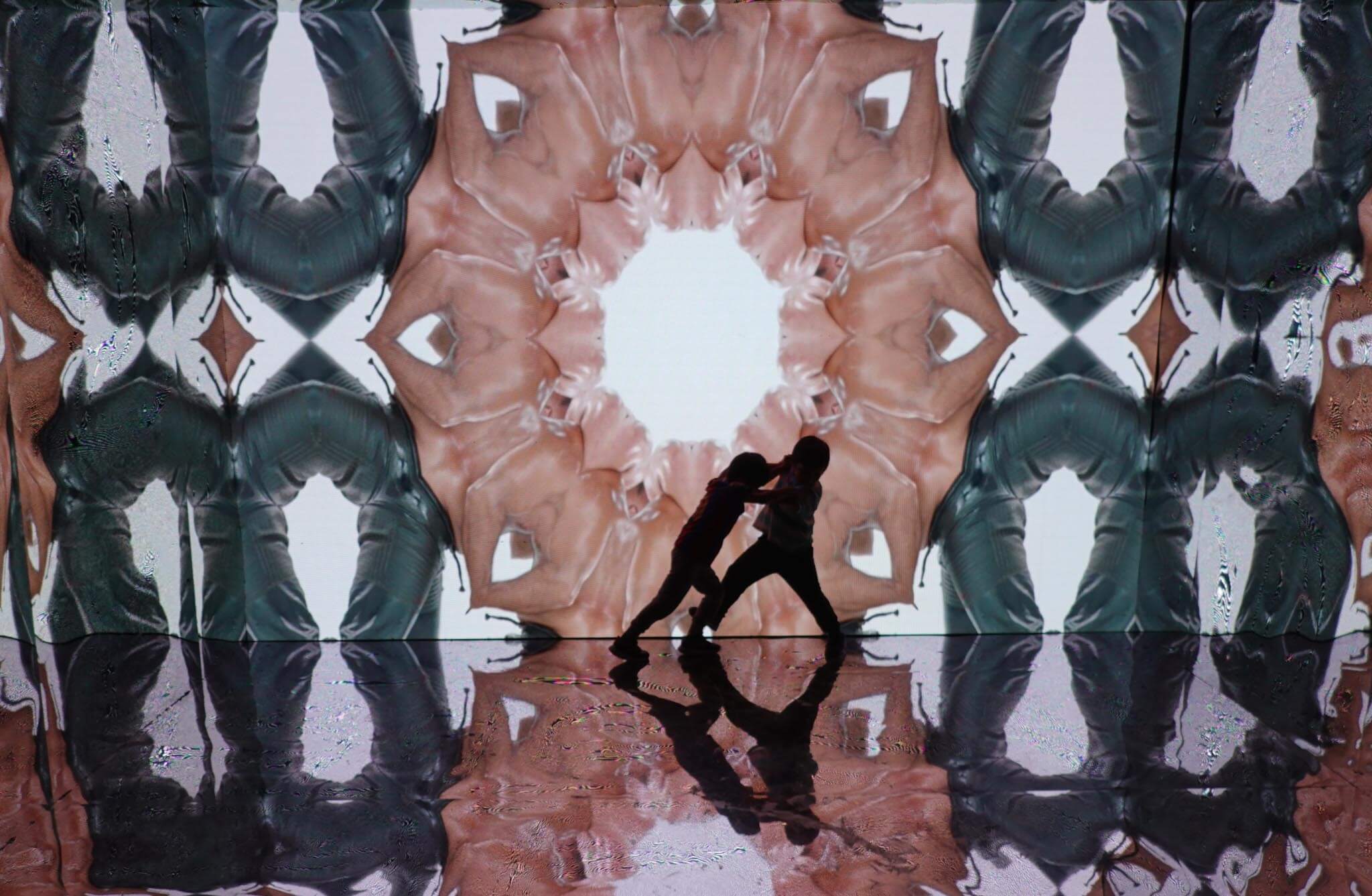 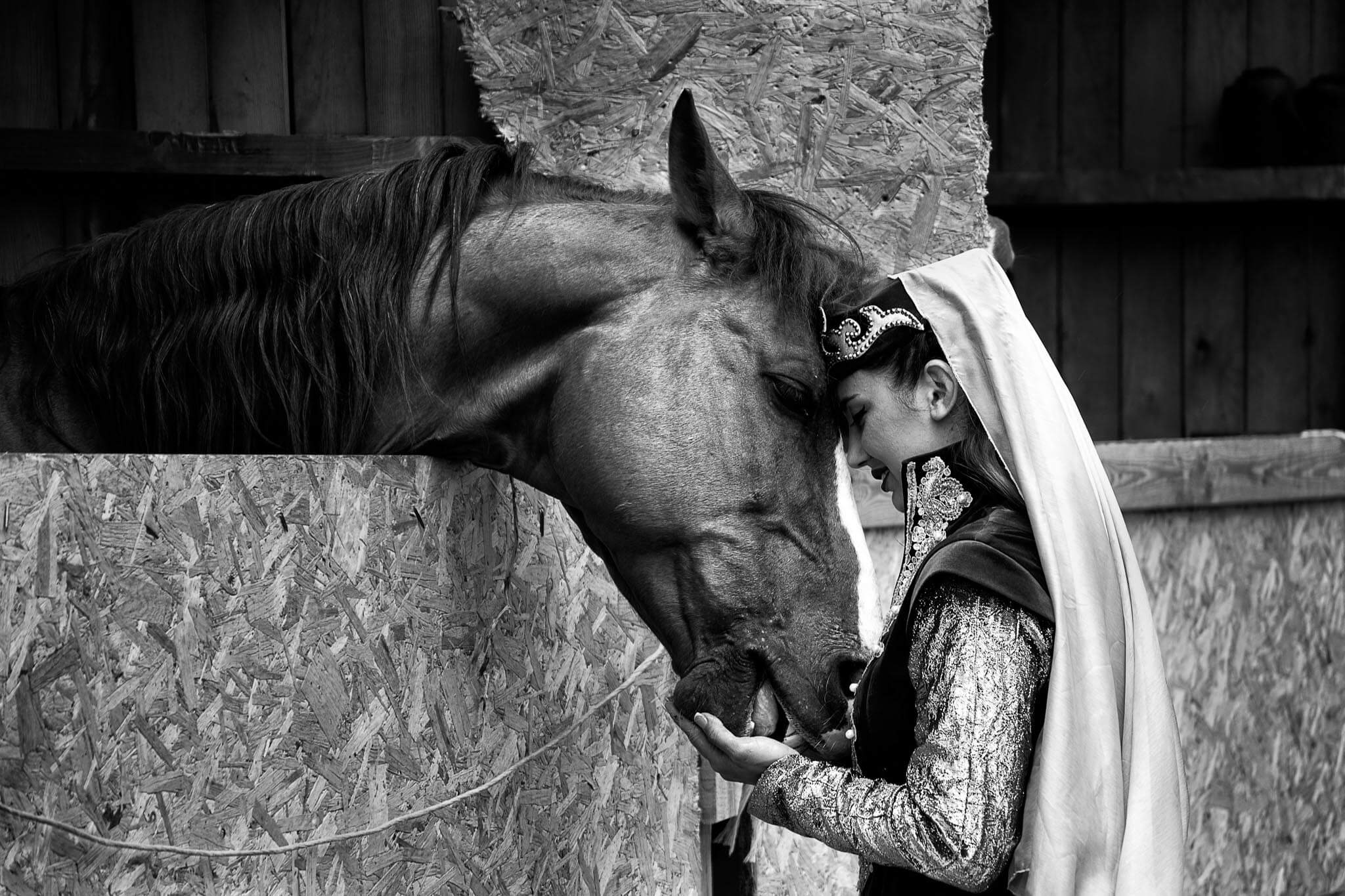