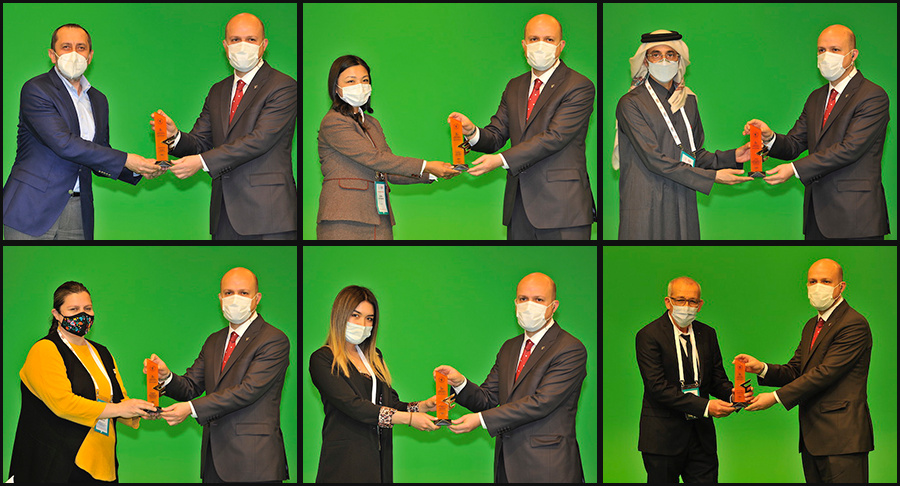 The 3rd Traditional Sports Awards Have Found Their Owners

Organized in order to honor the people, institutions, and organizations that contribute to traditional sports and games and to announce their work in all countries of the world, the 3rd Traditional Sports Awards have gone to their recipients.

The awards were presented by the ministers of sports who were present at the ceremony, accompanied by WEC President Necmeddin Bilal Erdoğan.
In the Academician Award, Tunisian Prof. Dr. Ezzedine Bouzid was given the award for successful studies in the field of traditional sports. 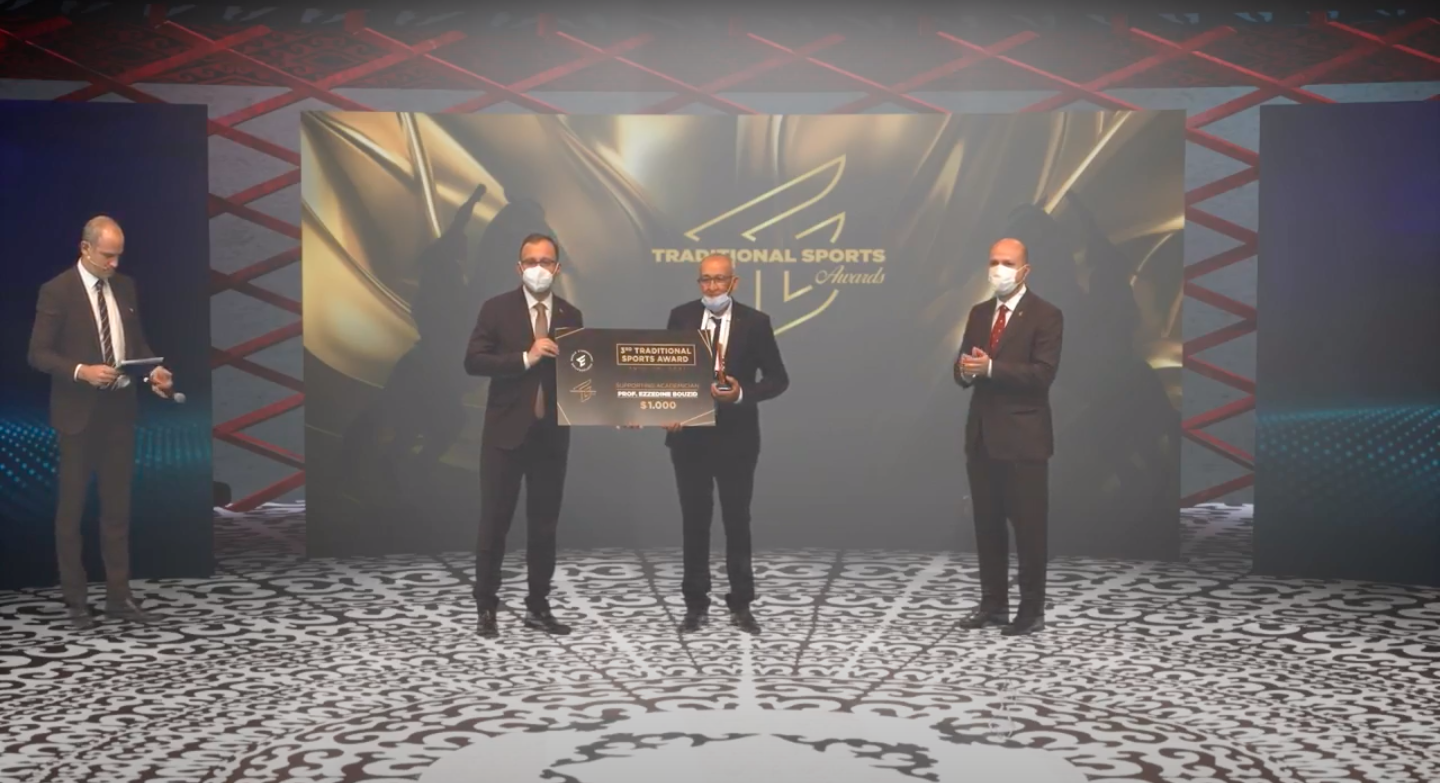 Receiving his award from WEC President Necmeddin Bilal Erdoğan and Turkey’s Youth and Sports Minister Mehmet Muharrem Kasapoğlu, Bouzid briefly mentioned his studies in the speech he gave and conveyed his thanks to the World Ethnosport Confederation for their incentives in this area. 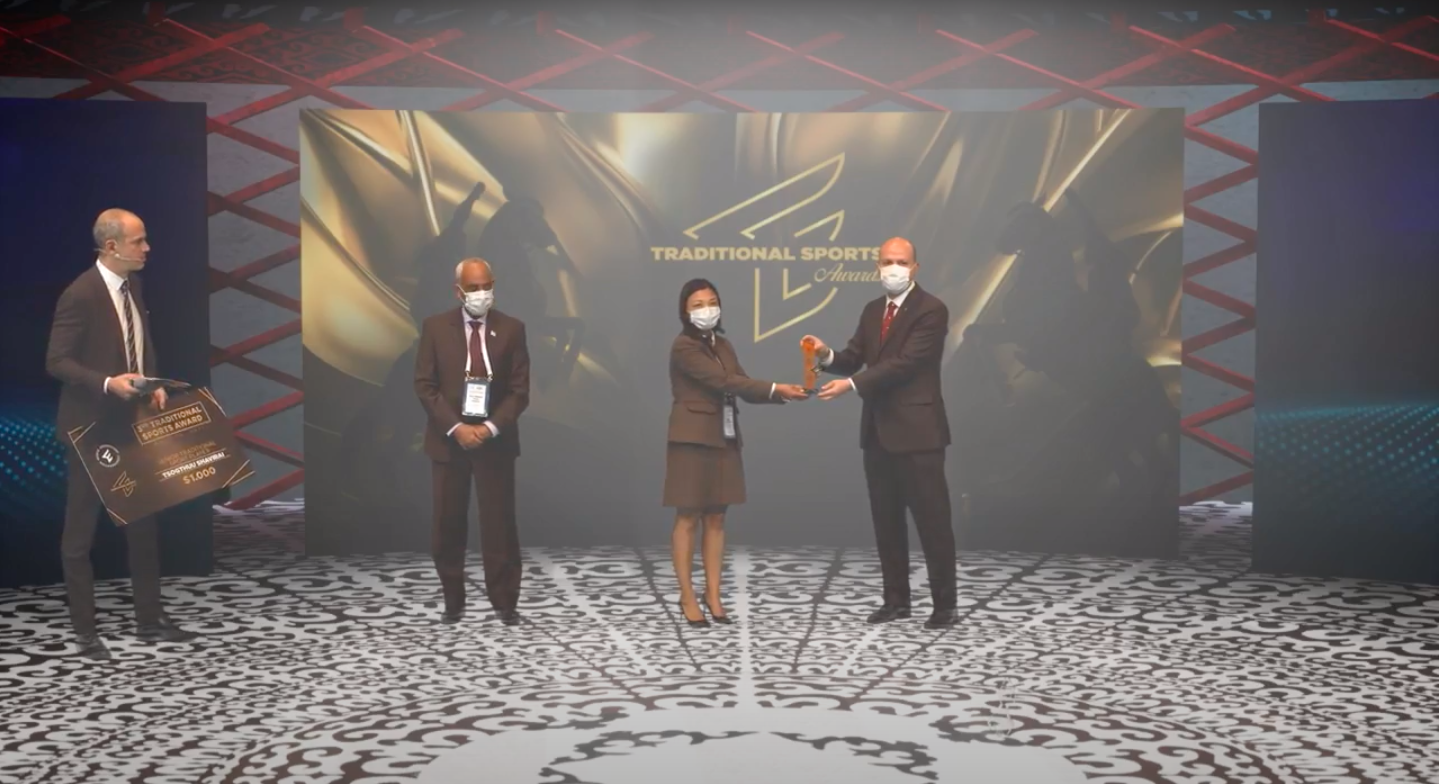 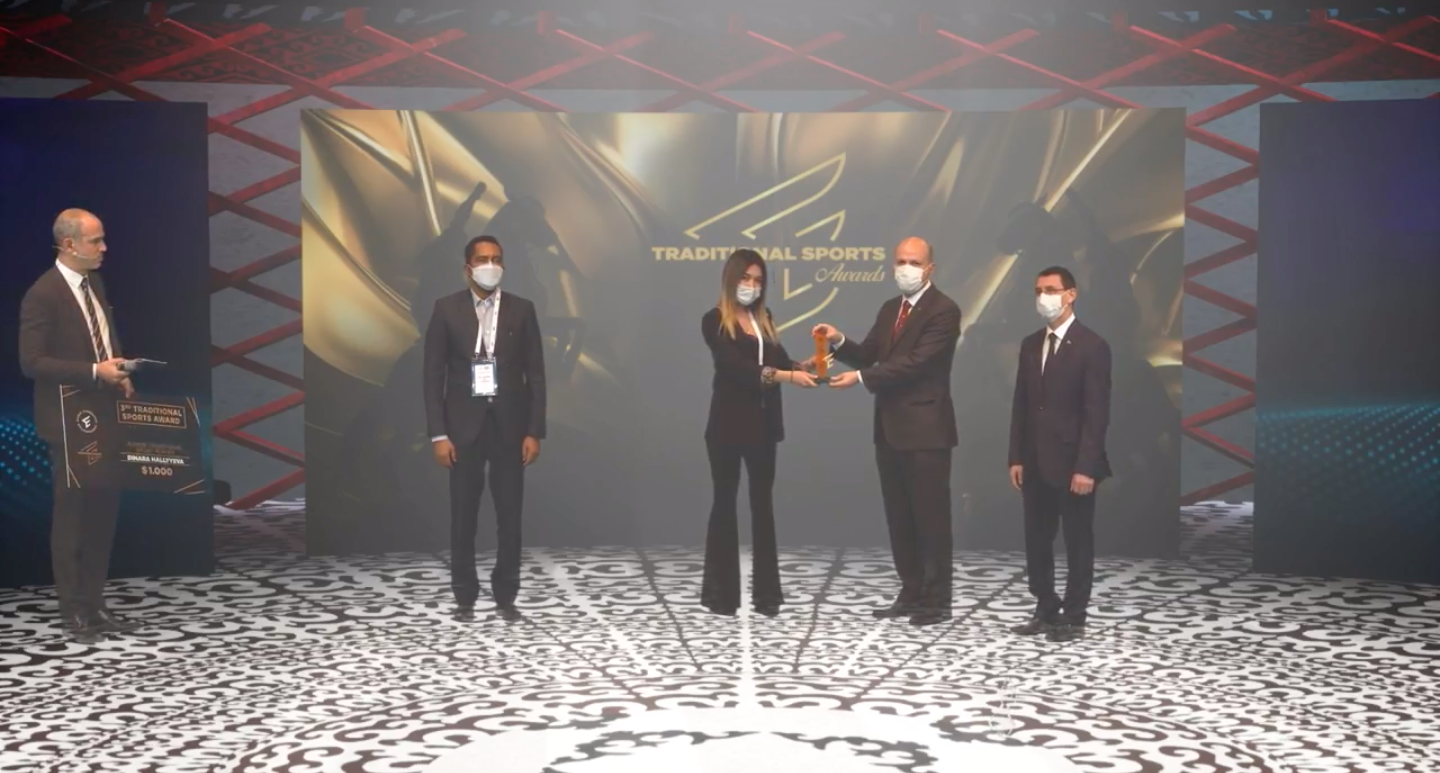 The Statesman Award, the fourth and final individual award category, was given to Salah bin Ghanem Al Ali, Qatar’s Minister of Culture and Sports. 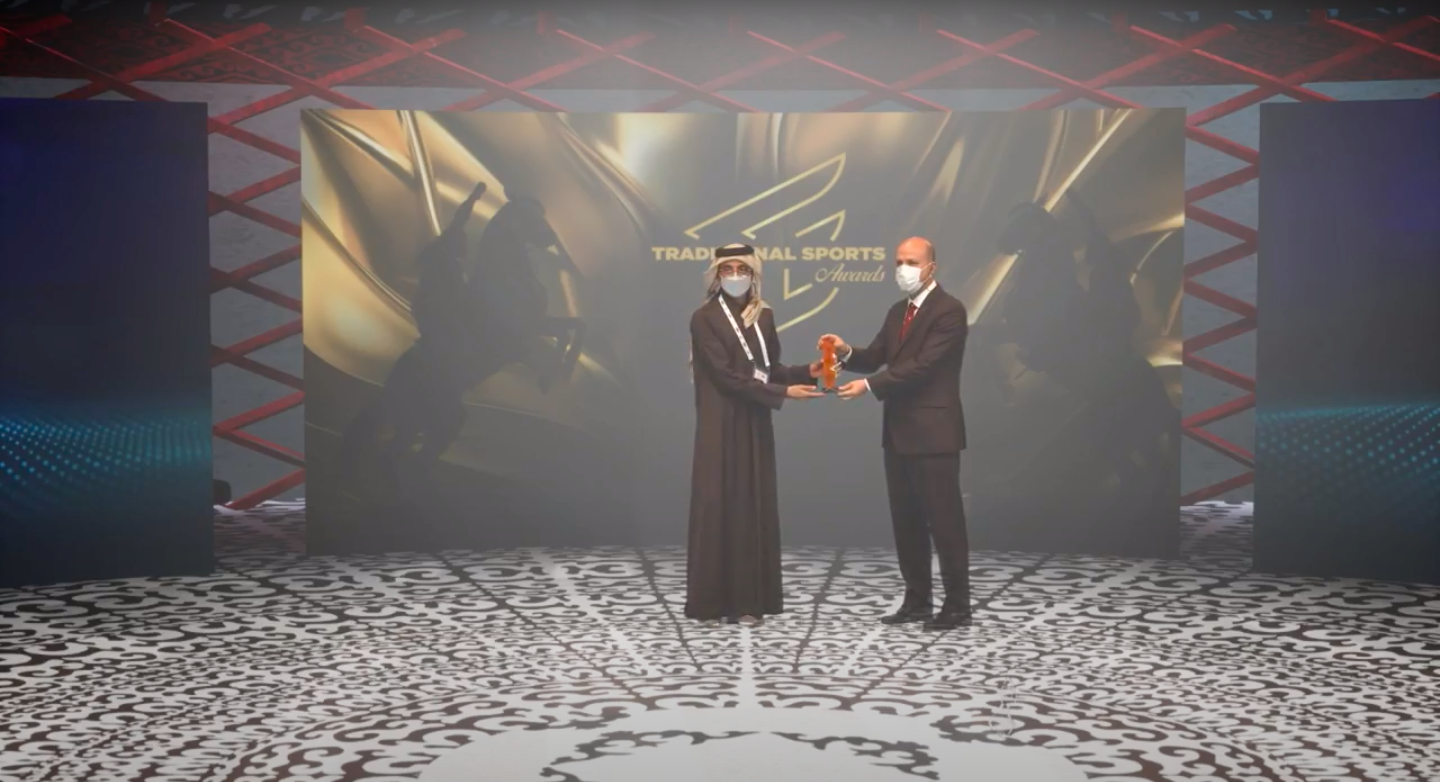 For the category of organization, the Traditional Sports Organization Award was given to the Mexican Traditional and Autochthonous Games and Sports Federation. 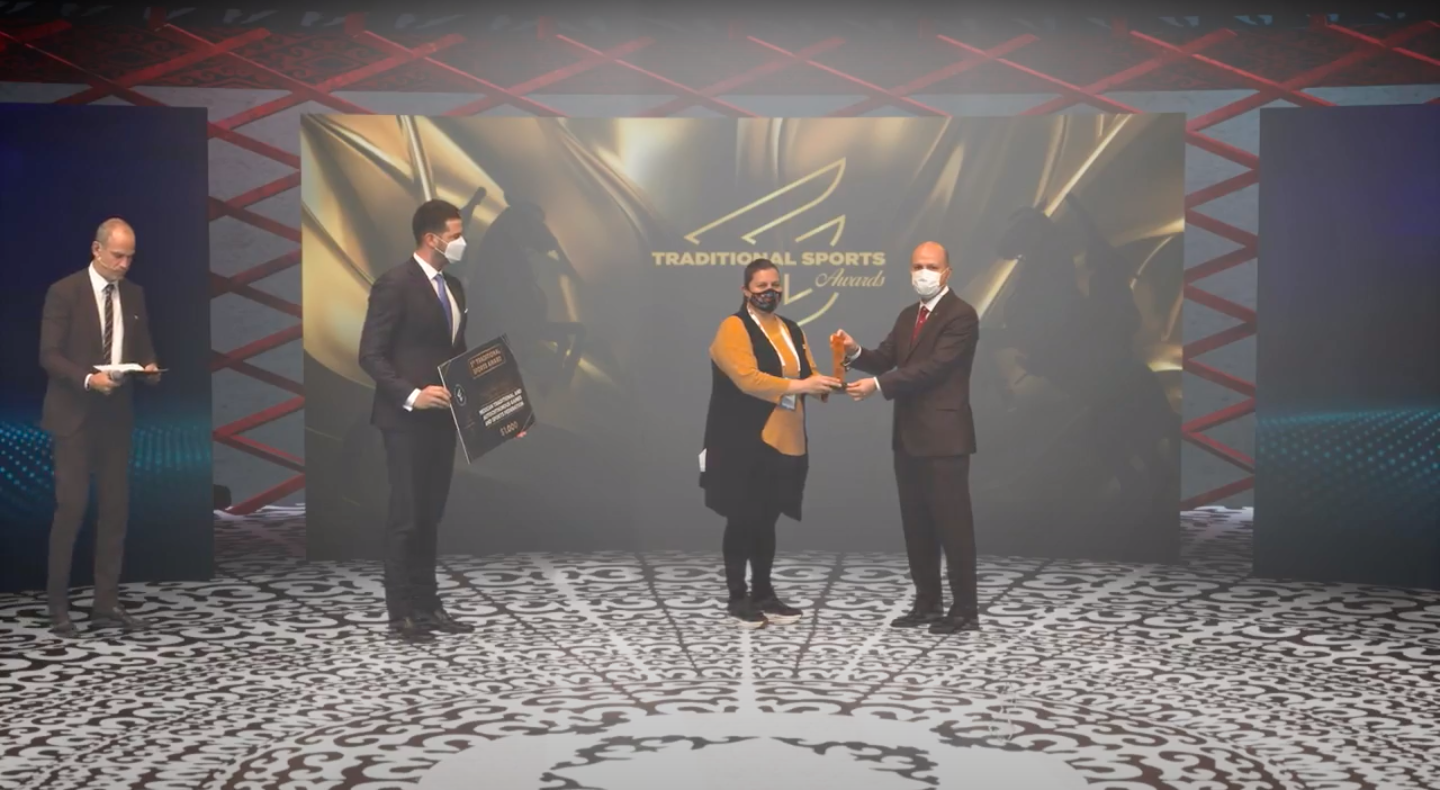 The president of the association, Anna Claudia Collado Garcíawho was present at the ceremony on behalf of the institution, received the award from the Youth and Sports Minister of the Republic of Serbia Vanja Udovic. 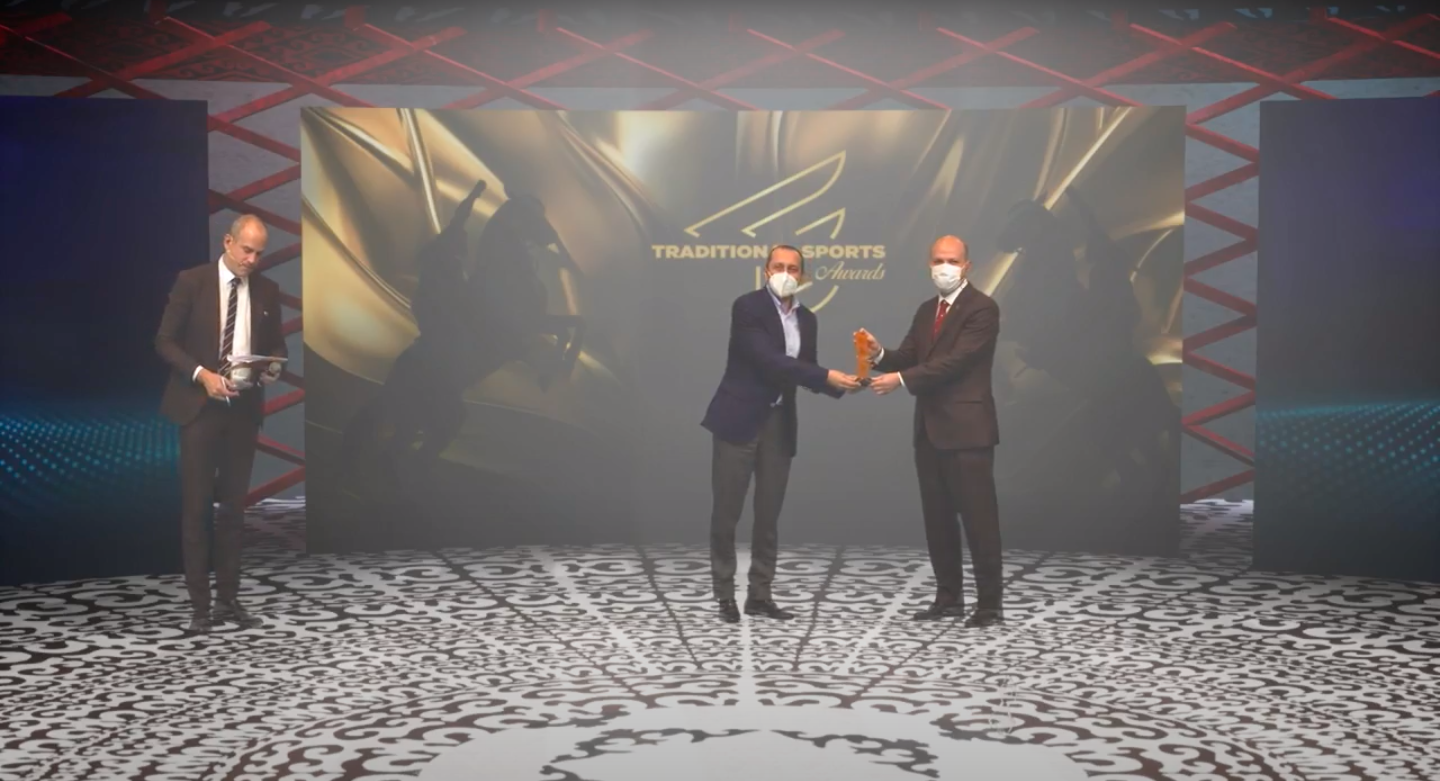 As the sixth and final category, the International Sponsor Award was presented to Türk Telekom.