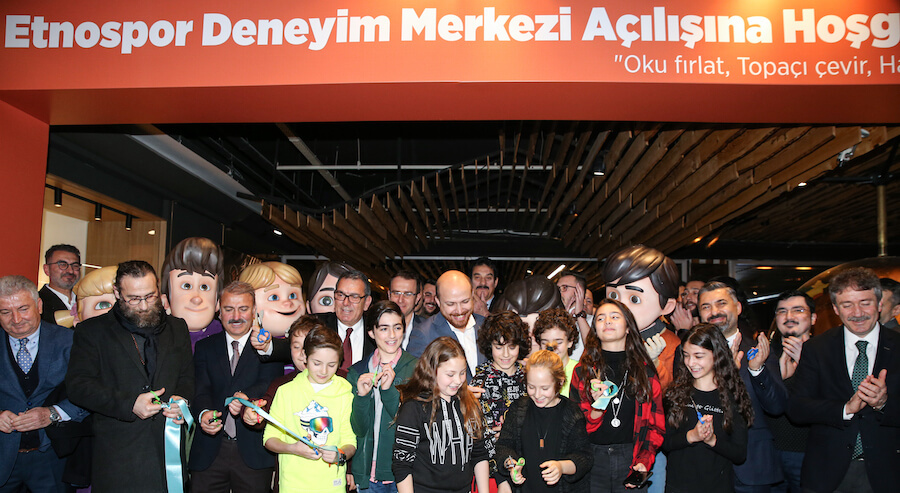 Ethnosport Experience Center to offer traditional sports and games under one roof is opened in Istanbul, Beşiktaş Mustafa Kemal Culture Center with the attendance of the president of World Ethnosport Confederation N. Bilal Erdoğan and many guests.
The center is founded upon a 500 meter square land and offers stations for sports and games such as archery, mounted archery simulator, virtual reality archery, mangala, karelok, maas wrestling, aba wrestling. Alongside traditional sprots and games, the center offers studio, climbing wall, water marbling studio, and fable studio. Education specialists deem this center an important innovation for education and it will be a new gathering locale for children and youth.
Erdoğan stated that there will be children’s games as well as traditional games in the compound and continued: “We are providing such an opportunity in a highly central location of Istanbul for children to have a good time when they come. As the World Ethnosport Federation, our goal is to publicise and promote traditional sports around the globe. We firmly believe that this endevour will enrich the world’s cultural treasure, and also we think that enriching and preserving this cultural treasure will play a great role in world peace. Therefore, preserving traditional sports is in effect is to preserve and even revive world societies’ core cultures.”
Following the speech the center’s opening ribbon was cut, and actors of Turkish made cartoon “Rafadan Tayfa” held a stage performance. Afterwards, Bilal Erdoğan was joined by actors from TRT series “Tozkoparan” in archery range. After visiting the activity areas in the center, Erdoğan joined children in center’s studio for an inerview and answered their questions. 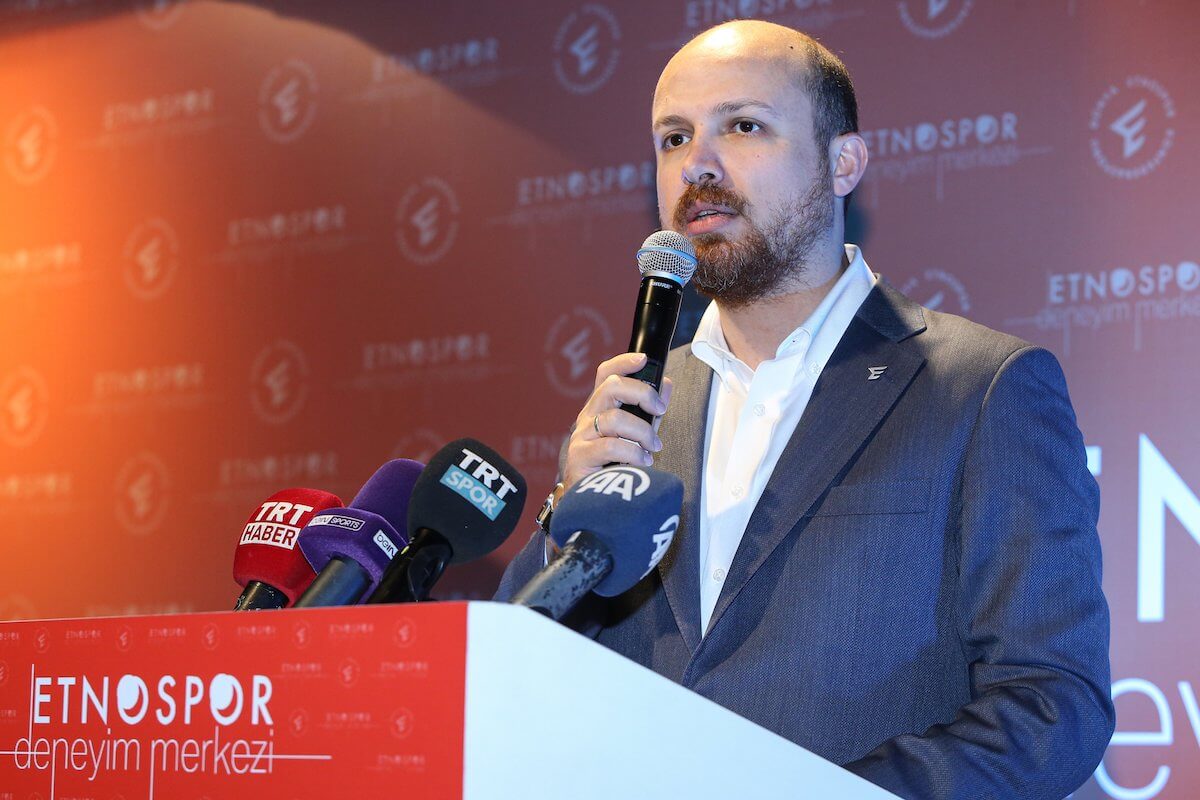 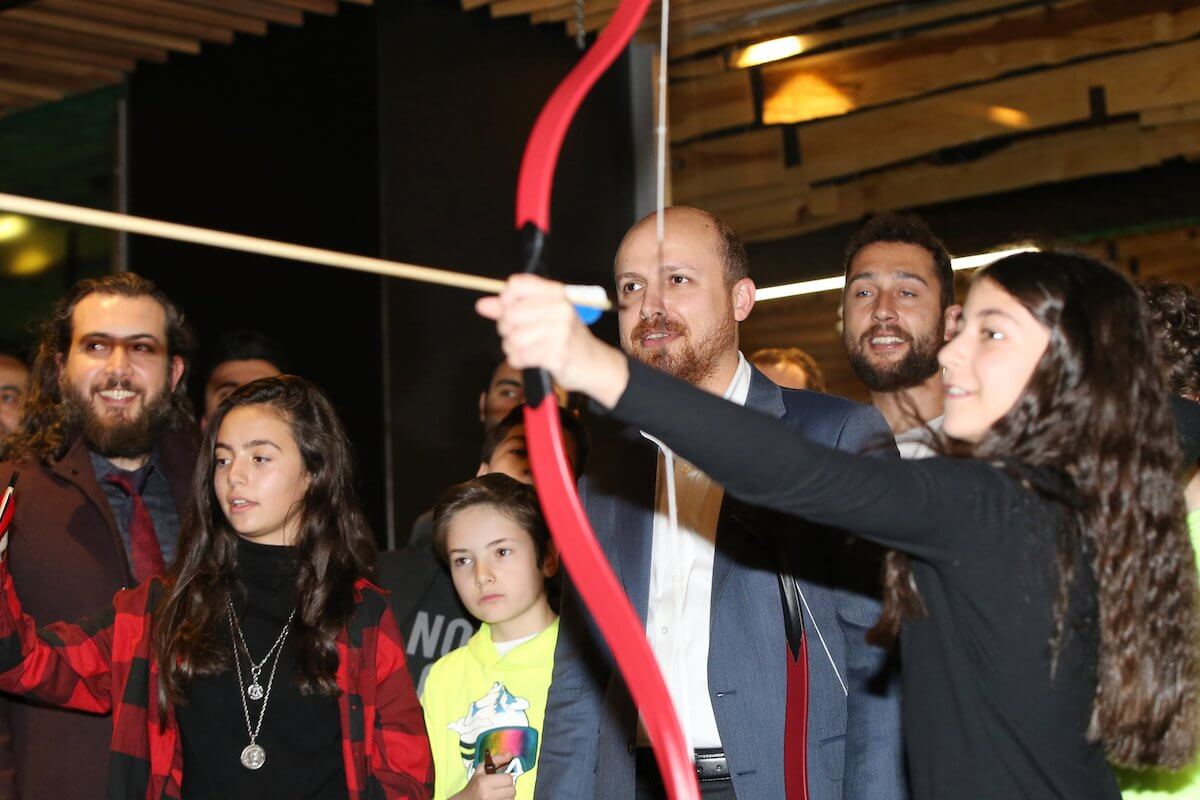 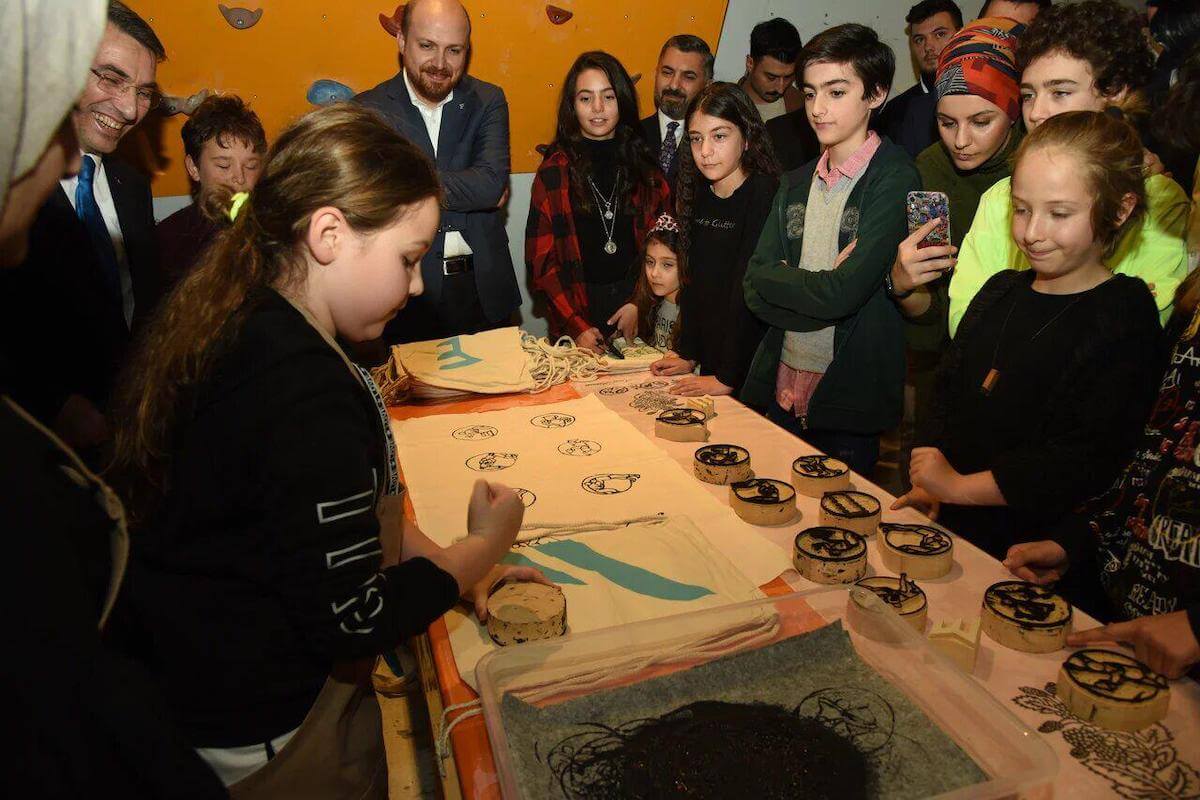 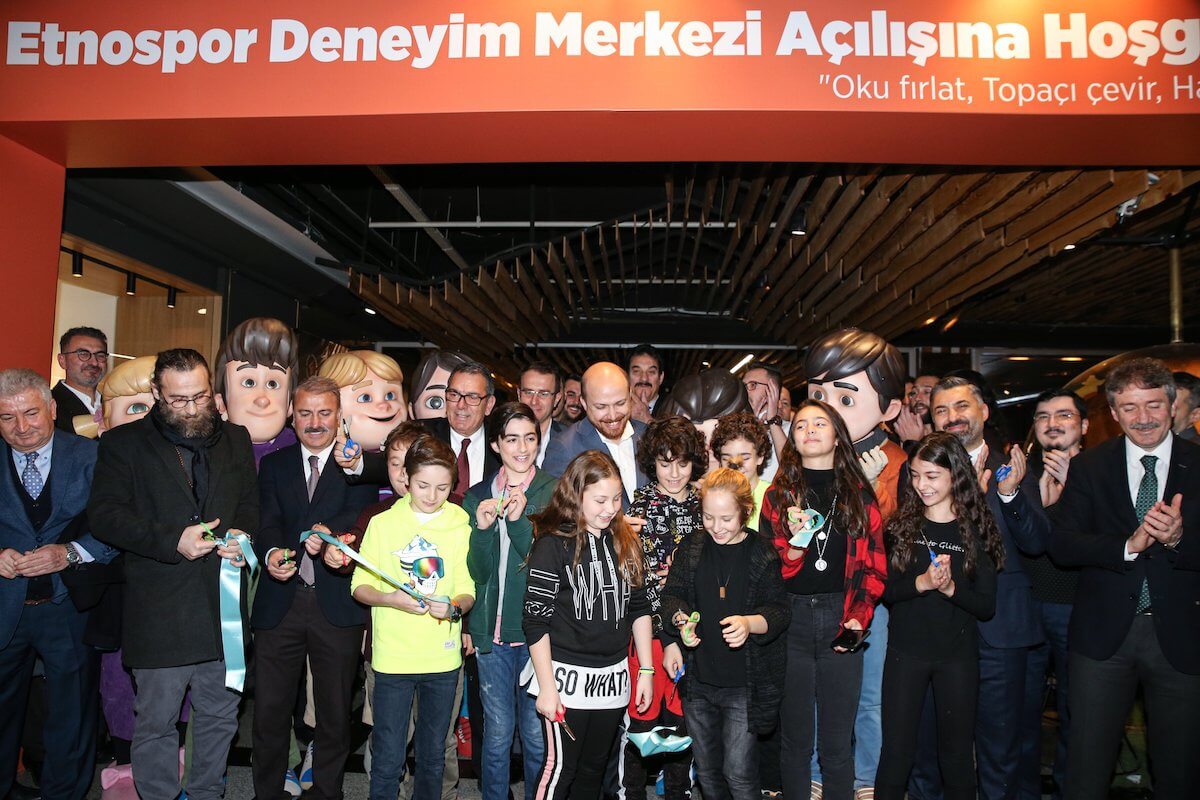