A launch was held İznik to promote the 4th World Nomad Games to be held in Bursa-Turkey in 2021.

The press launch of the World Nomad Games that had been postponed to 2021 due to the global pandemic was held in İznik, where the event will take place. While being shown the promotional film for the 4th World Nomad Games for the first time, the delegation received information about the efforts prior to the introductory meeting by visiting the area around Lake İznik where the games will be held.

The event, in which the World Ethnosport Confederation is the main stakeholder, will leave its mark on the whole world from Turkey in 2021 as one of the largest sports and cultural organizations in the world.

"As the World Ethnosport Confederation, we would like to thank the Turkic Council who signed the launch of the World Nomad Games and the Republic of Kygyzstan, which has hosted these games 3 times currently. As the World Ethnosport Confederation, we are working again to contribute all our expertise and our whole team as a partner in organizing these games. The Tomb of the Kyrgyz in İznik is found there as a symbol of the cooperation from 700 years ago. In this sense, having these games come from Kyrgyzstan to İznik is at the same time also an indication of the historical closeness. I would also like to thank our President as well as Minister Kasapoğlu for this. In approximately 13-14 months, we will watch a magnificent event in İznik."

Bağdat Amreyev, Secretary General of the Turkic Council, stated the expectation of great participation, mentioning the happiness he feels from the games being held in Turkey. 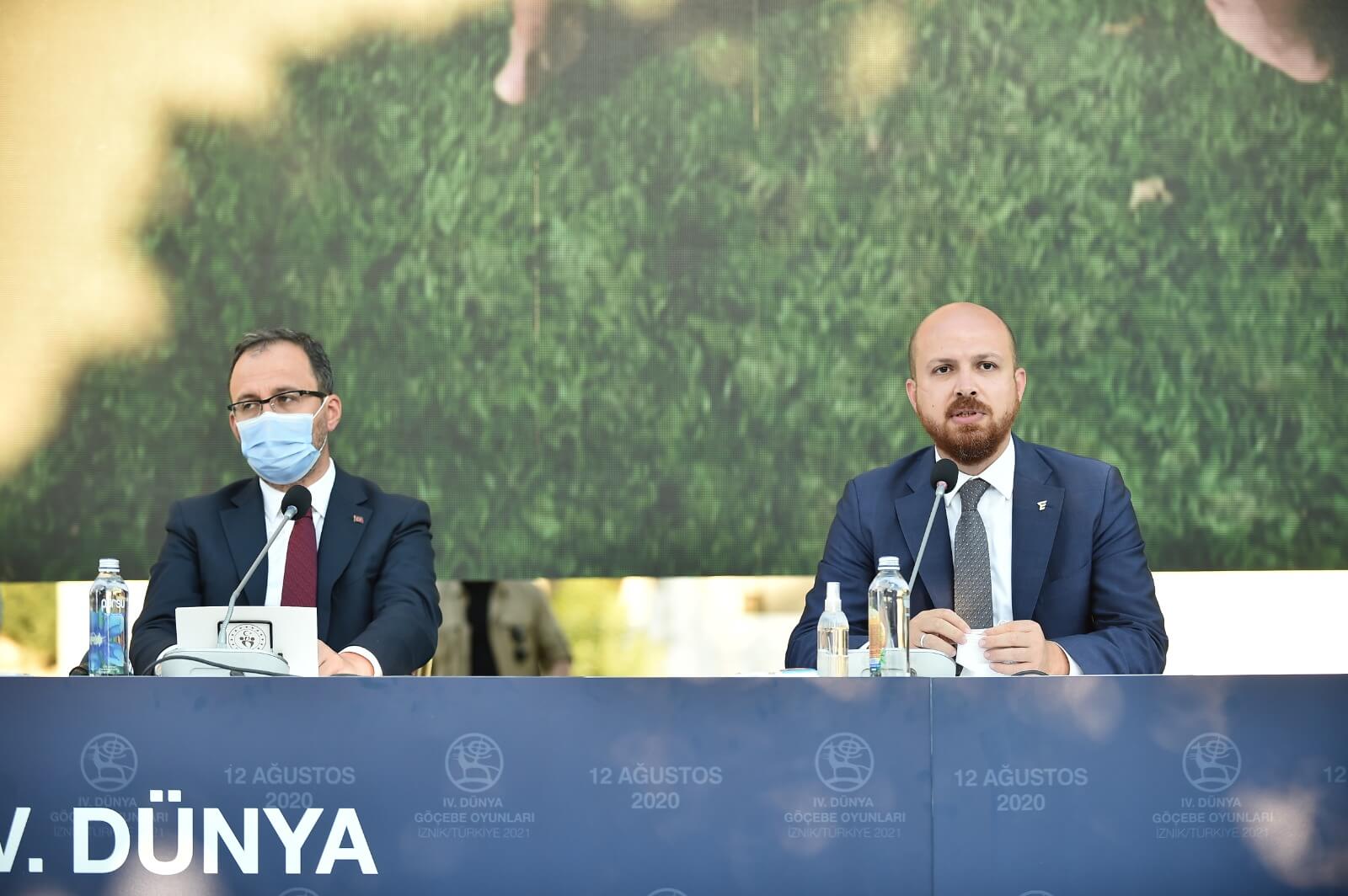 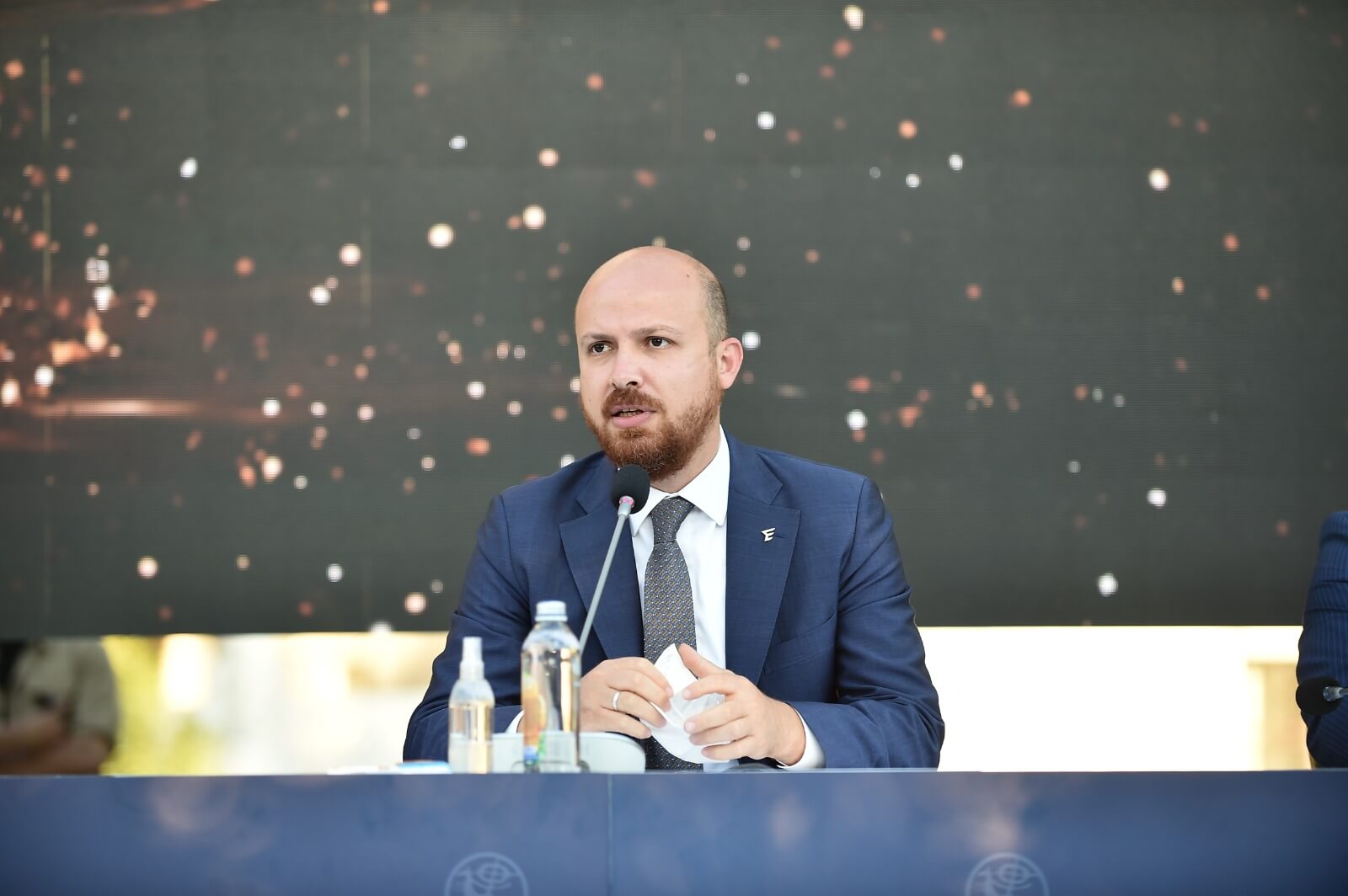 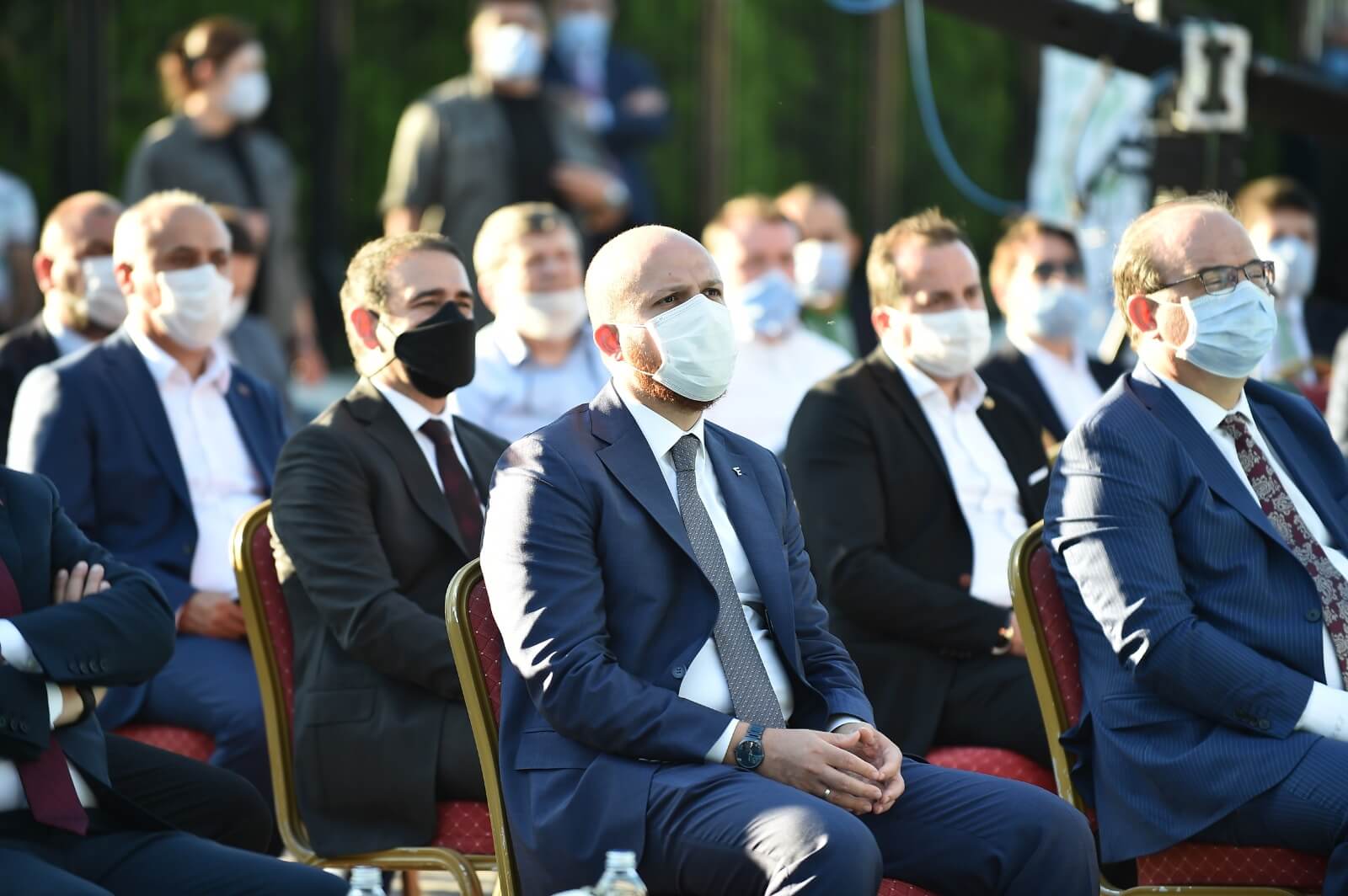