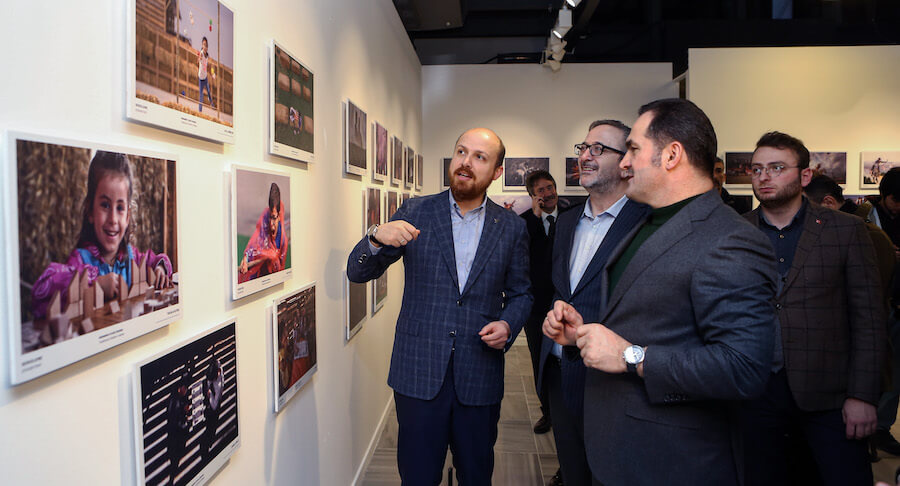 The exhibit for the photo contest to capture and spread the 4th Ethnosport Cutlure Festival organized in 3-6 October 2019 has been opened in Beyoğlu District Municipality Municipal Building’s Exhibit Hall with the attendance of the President of World Ethnosport Confederation N. Bilal Erdoğan, Istanbul Provincial Director of National Education Levent Yazıcı, Istanbul Provincial Director of Culture and Tourism Coşkun Yılmaz, Beyoğlu Distirct Governor Mustafa Demirelli, Beyoğlu District Mayor and Board Member of World Ethnosport Confederation Haydar Ali Yıldız as well as many art appreciators.
612 photographers joined with 3653 pieces from 5 categories to this event and out of which 85 pieces were shown in this very special exhibit. Due to the traditions’ nature of trancending time and frame, 4. Ethnosport Culture Festival Photography Contest was organised with the motto: “The Earth cannot hold me”
N.Bilal Erdoğan: “We introduce traditional sports to Istanbul”
In the opening ceremony President of the World Ethnosport Confederaiton N. Bilal Erdoğan stated that Ethnosport Culture Festival Photography Contest has been garnering an increasing attention from photographers, and added: “We revitalize a culture here, this is variegation and a richness. We hope that the art pieces here would find a wider place in the public. Our aim is to continue this exhibit in halls outside Beyoğlu to bring these photos to the attention of a wider population.”
Erdoğan had stated that the main focus of this event is to widely introduce traditional sports, and added: “Although Turkiye has a strong foundation for traditional sports, their publicity is severely lacking. For example, oiled wrestling draws great attention from the fellow citizens but media coverage for the competition is scarce. We are a federation working to mitigate this asymmetricality. We are working to let the wider population know the extent of interest these traditional sports draw. Neighboring countries as well as far countries attend out festival, Argentina and Japan being the latest examples. We introduce all these ethnic traditional sports to Istanbul.”
Erdoğan stated his wish to see more festivals that focus on traditional sports around the globe, and added: “While we work as confederation to this end, we firmly believe that each nation holding onto their core cultures will work to preserve the world’s multicolored facet. This exhibit today, shows the rich visual content offered by tihs festival, and each passing year we see that the festival has been garnering an increasing attention from photographers

Haydar Ali Yıldız: “Beyoğlu is a bridgce stretching from tradition to the future.”
Beyoğlu District Mayor and Board Member of World Ethnosport Confederation Haydar Ali Yıldız, had said: “We are gathered here today for the photo exhibit of our Ethnosport Culture Festival. First and foremost, offer my sincere thanks for opening such an exhibit in our district. In essence, Beyoğlu is a name of a place which bridges tradition to the future for a thousand years; where different faiths, cultures, living styles and traditions coexisted thoughout centuries. This is what Ethnosport wants to achieve in a nutshell; to carry traditional sports that are facing oblivionacross 7 continents from the past to the present and toward the future.”
After the opening speeches, Erdoğan presented Adem Türkel who has been ranked three consecutive years his award and then proceeded to examine the exhibited photos and informed of their stories.
The exhibit will be open between 23rd of January and 10th of February. 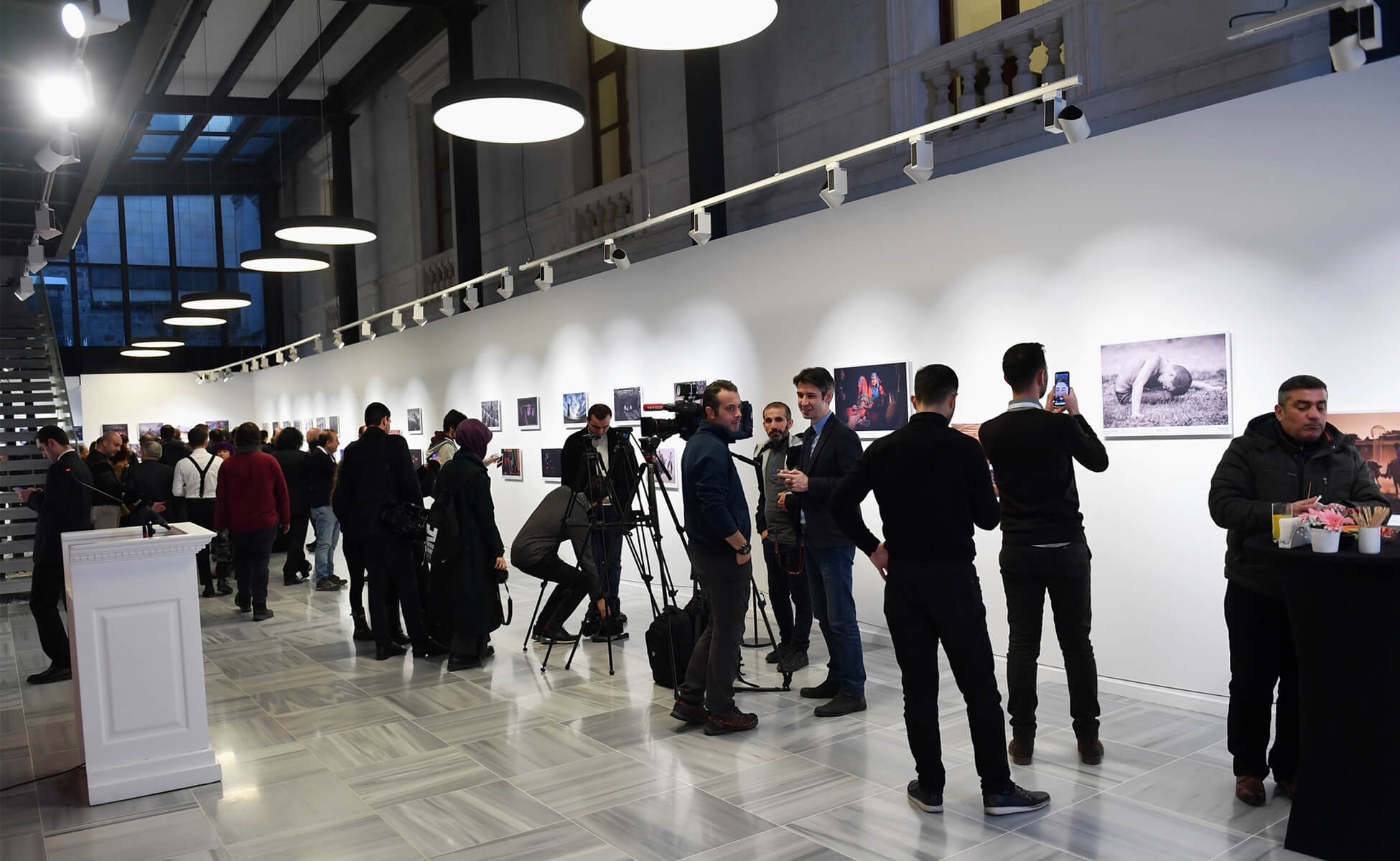 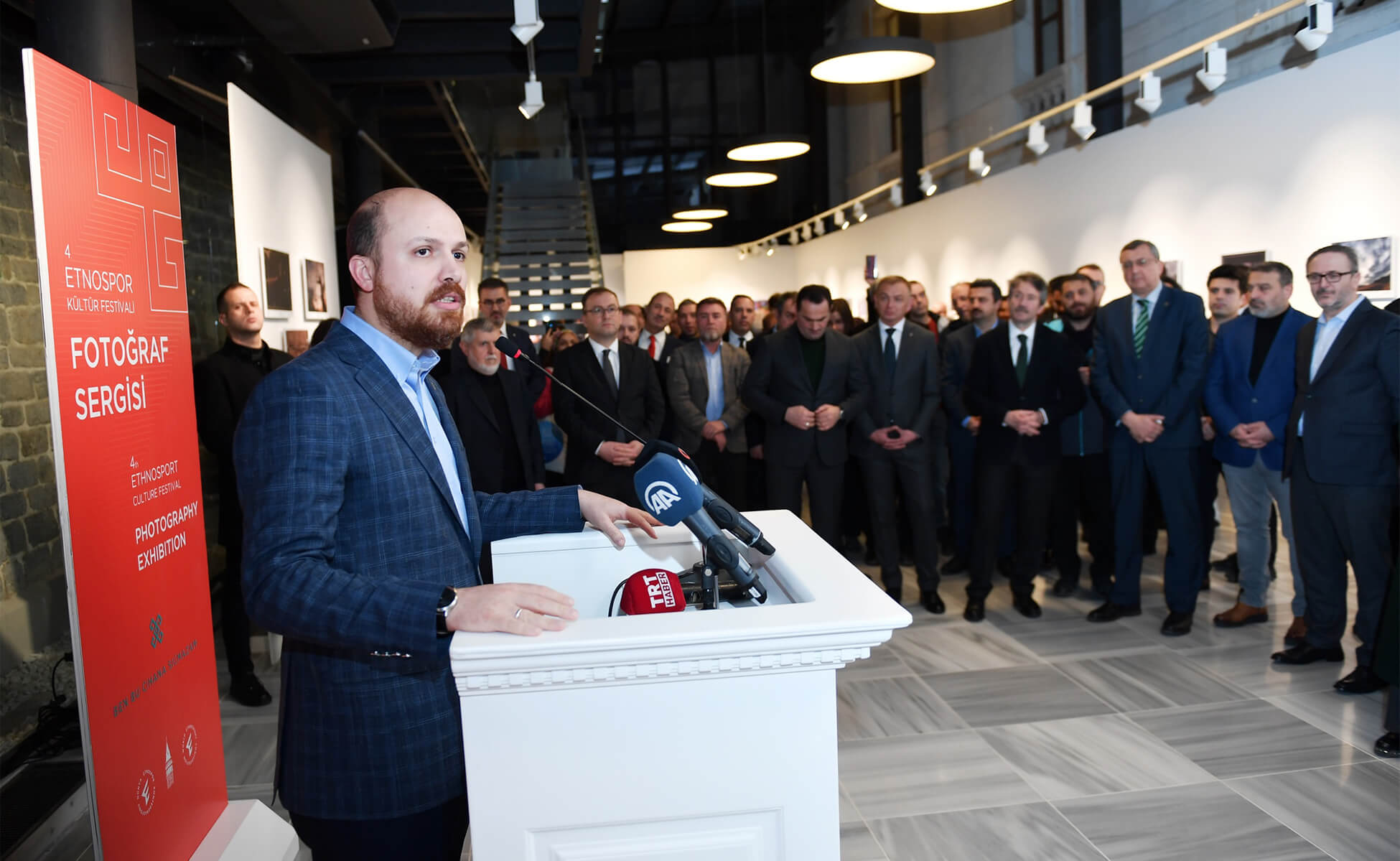 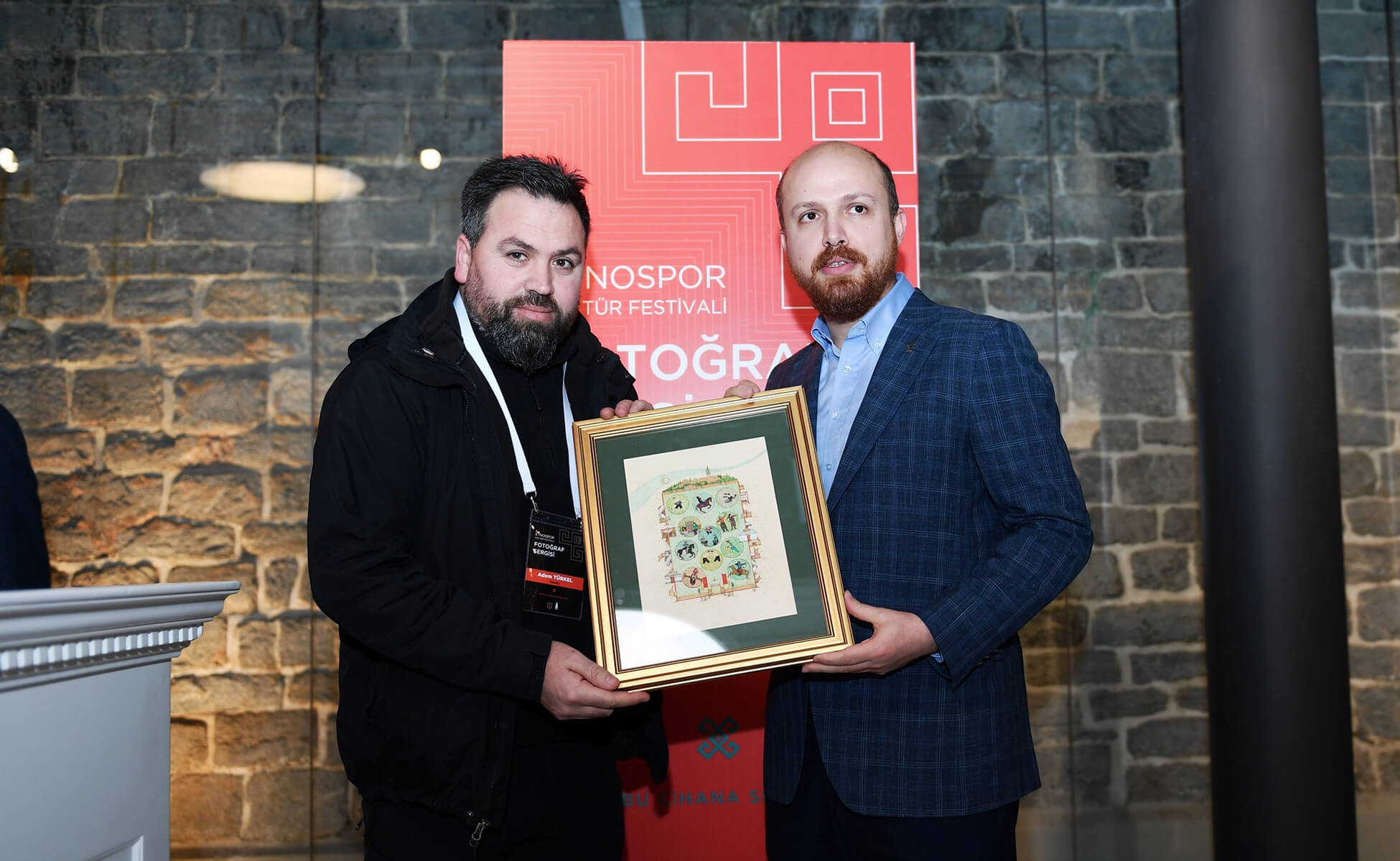 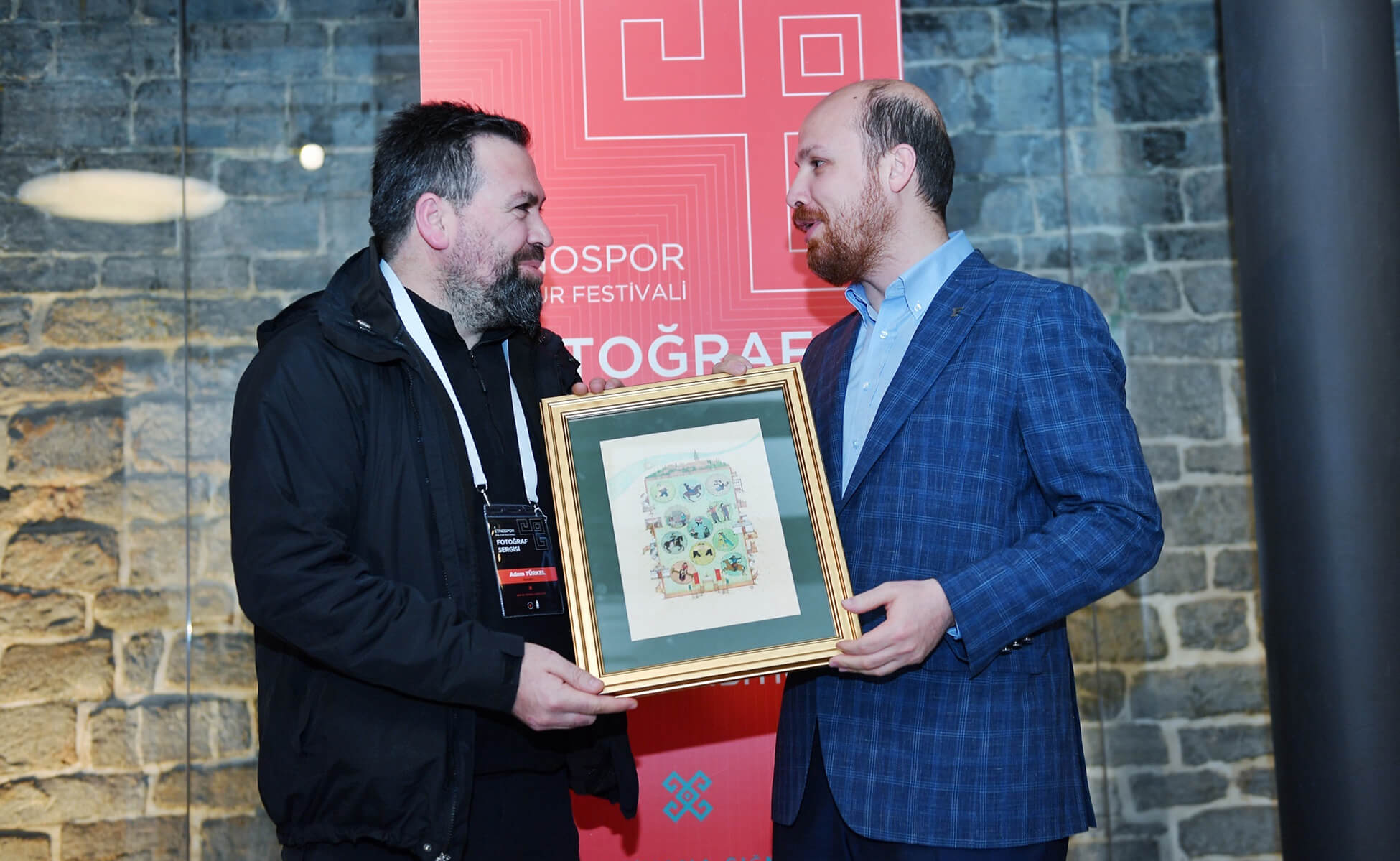 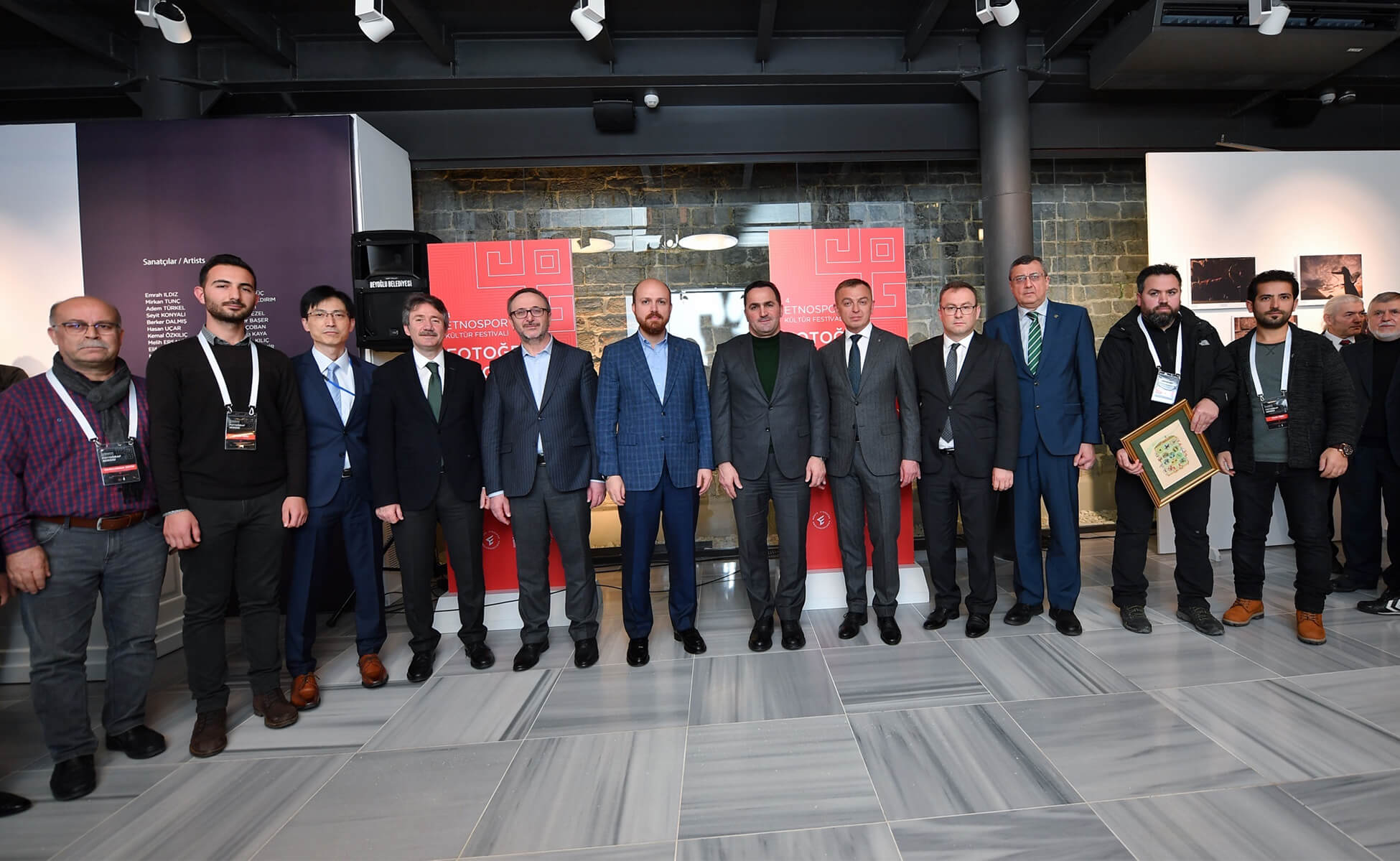 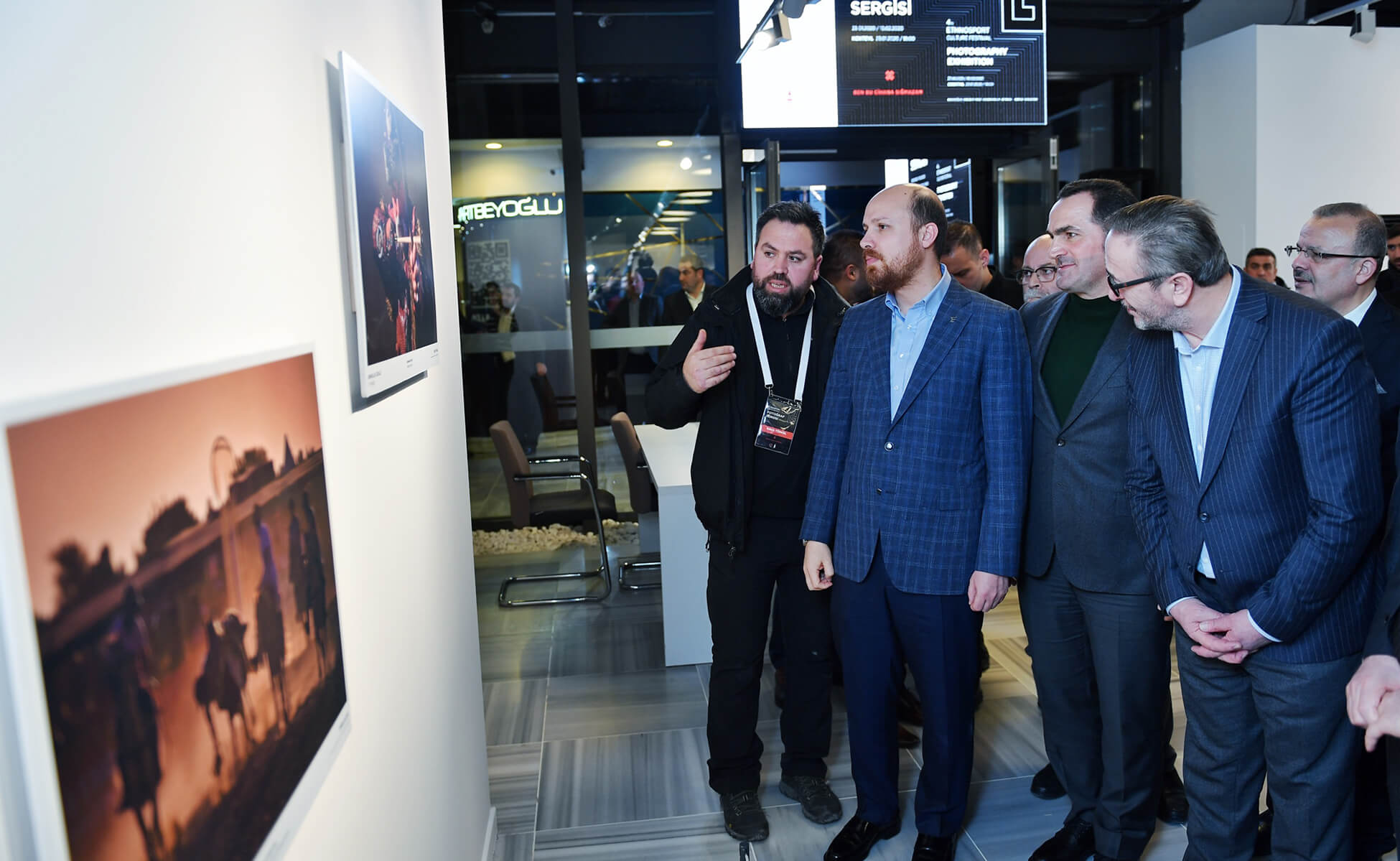 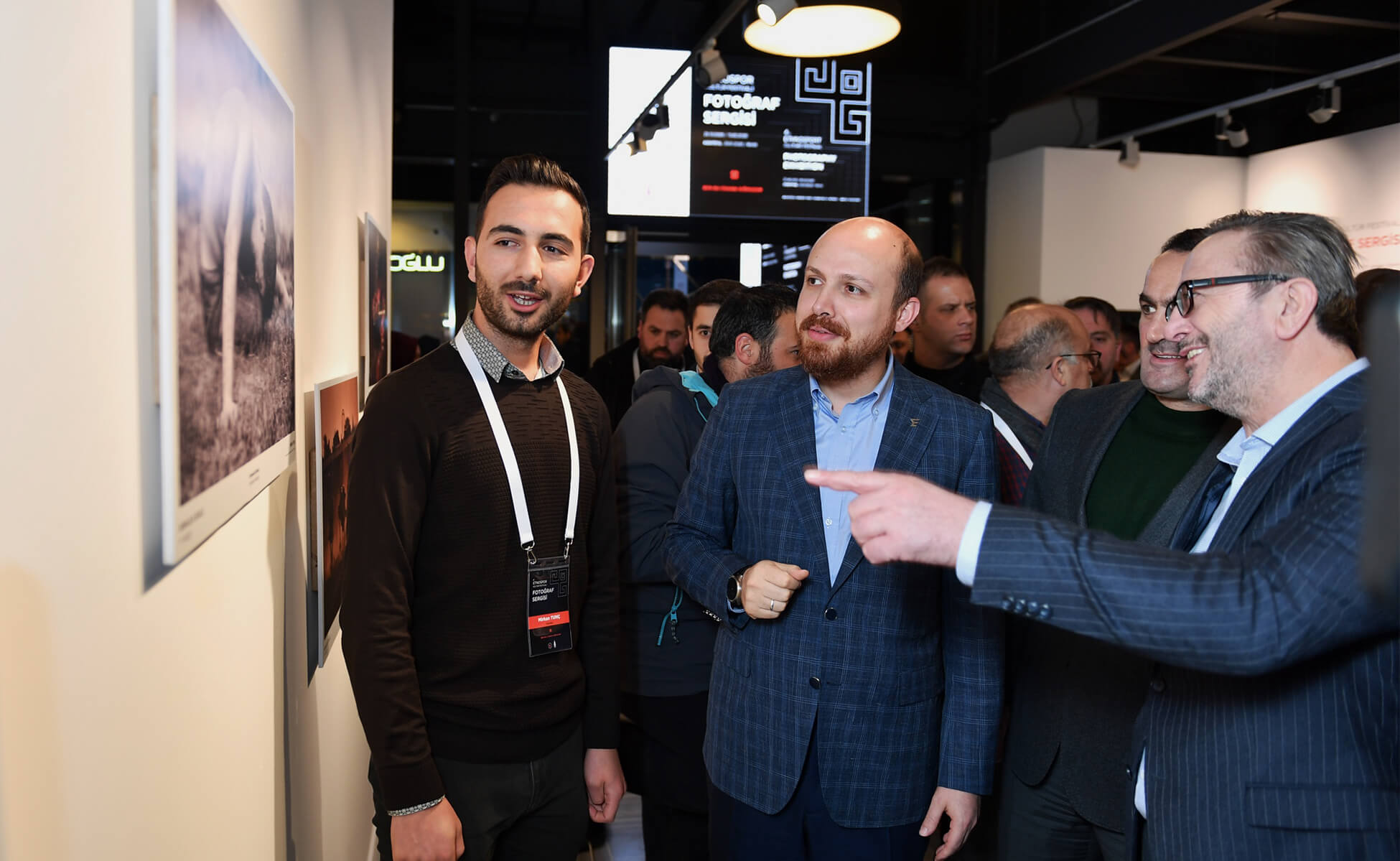 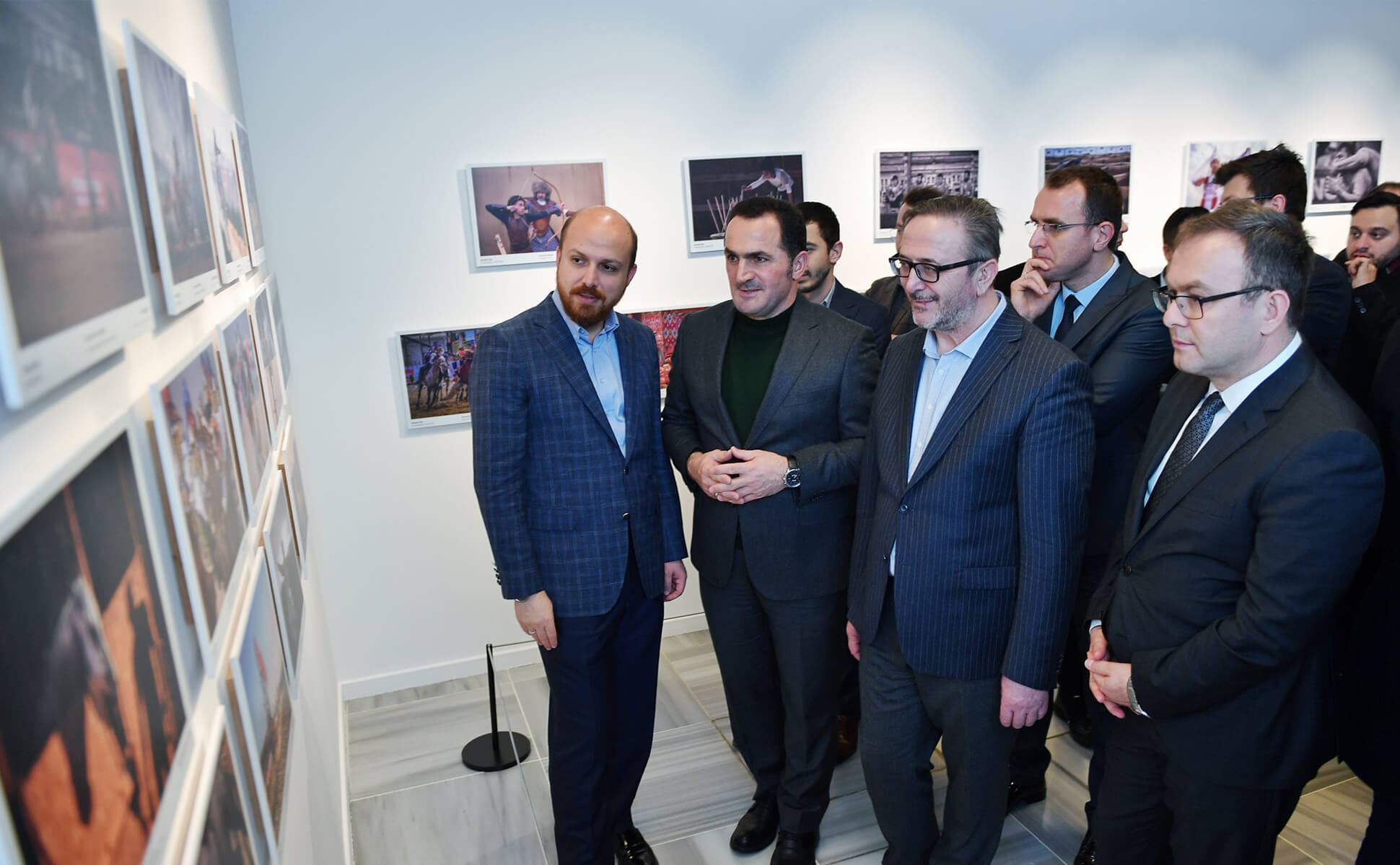 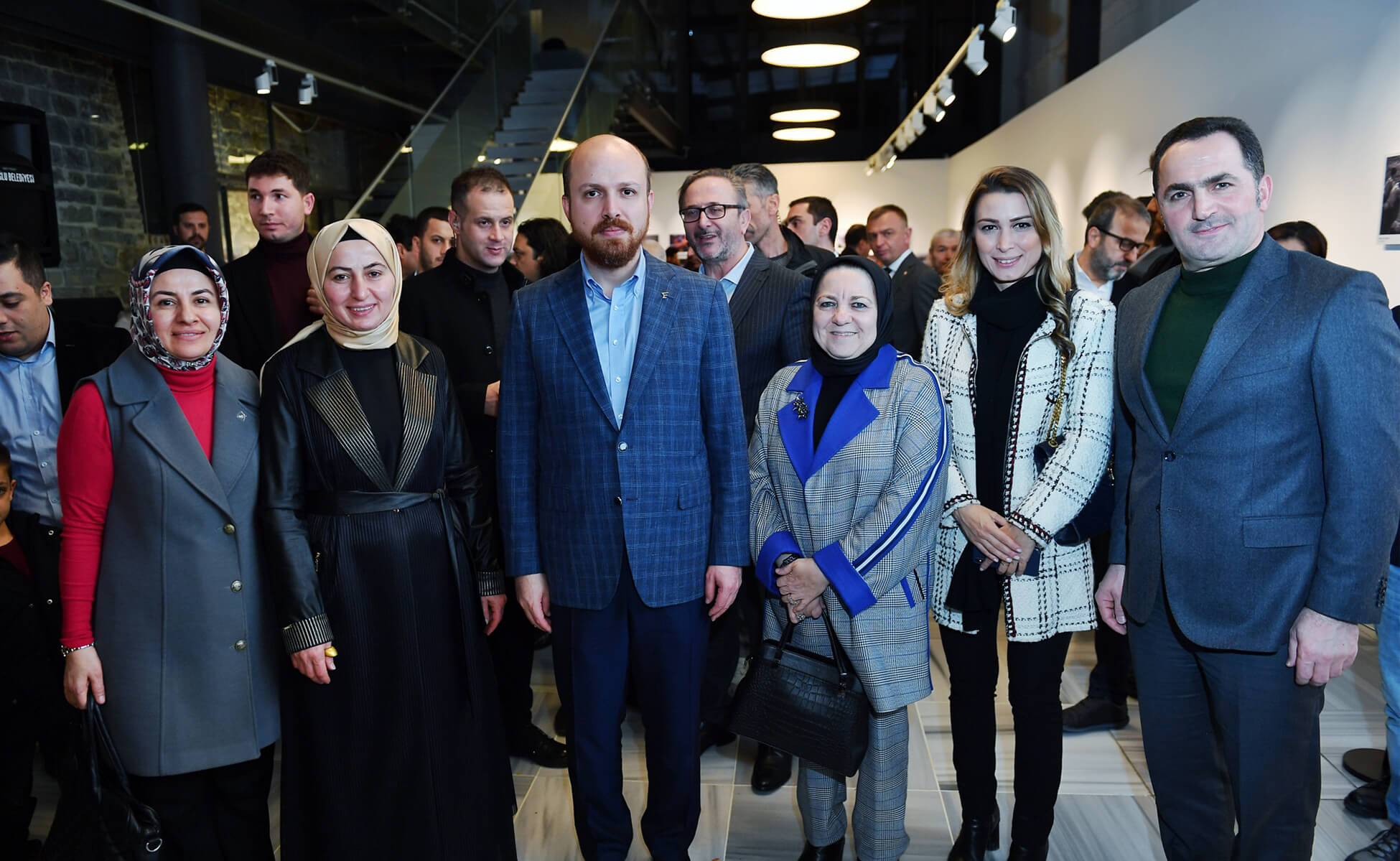