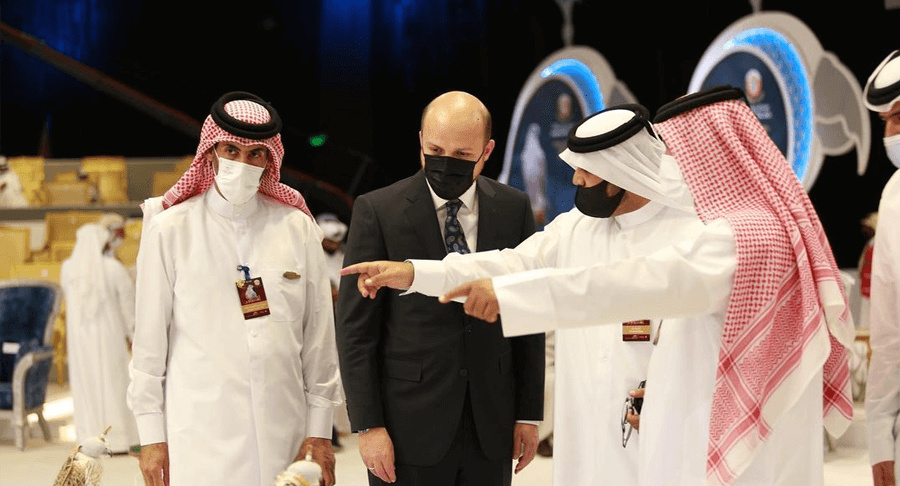 In his speech at the closing of the festival when the winning contestants are awarded, WEC President Necmeddin Bilal Erdoğan thanked the Qatar Al Gannas Society, one of the first of WEC’s members and a prolific one, for their contributions to raising the awareness of traditional sports.

The Heart of Mas-Wrestling Beats in Istanbul

The Countdown’s Started for the Mas-Wrestling World Cup 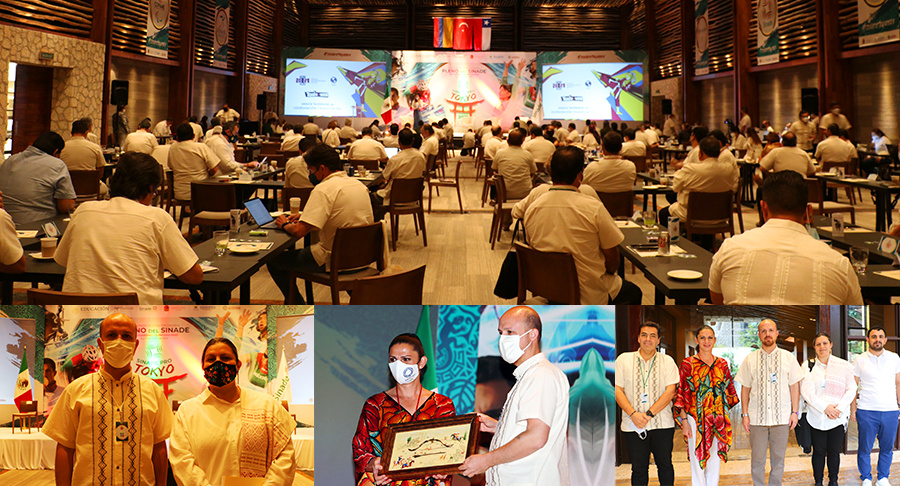 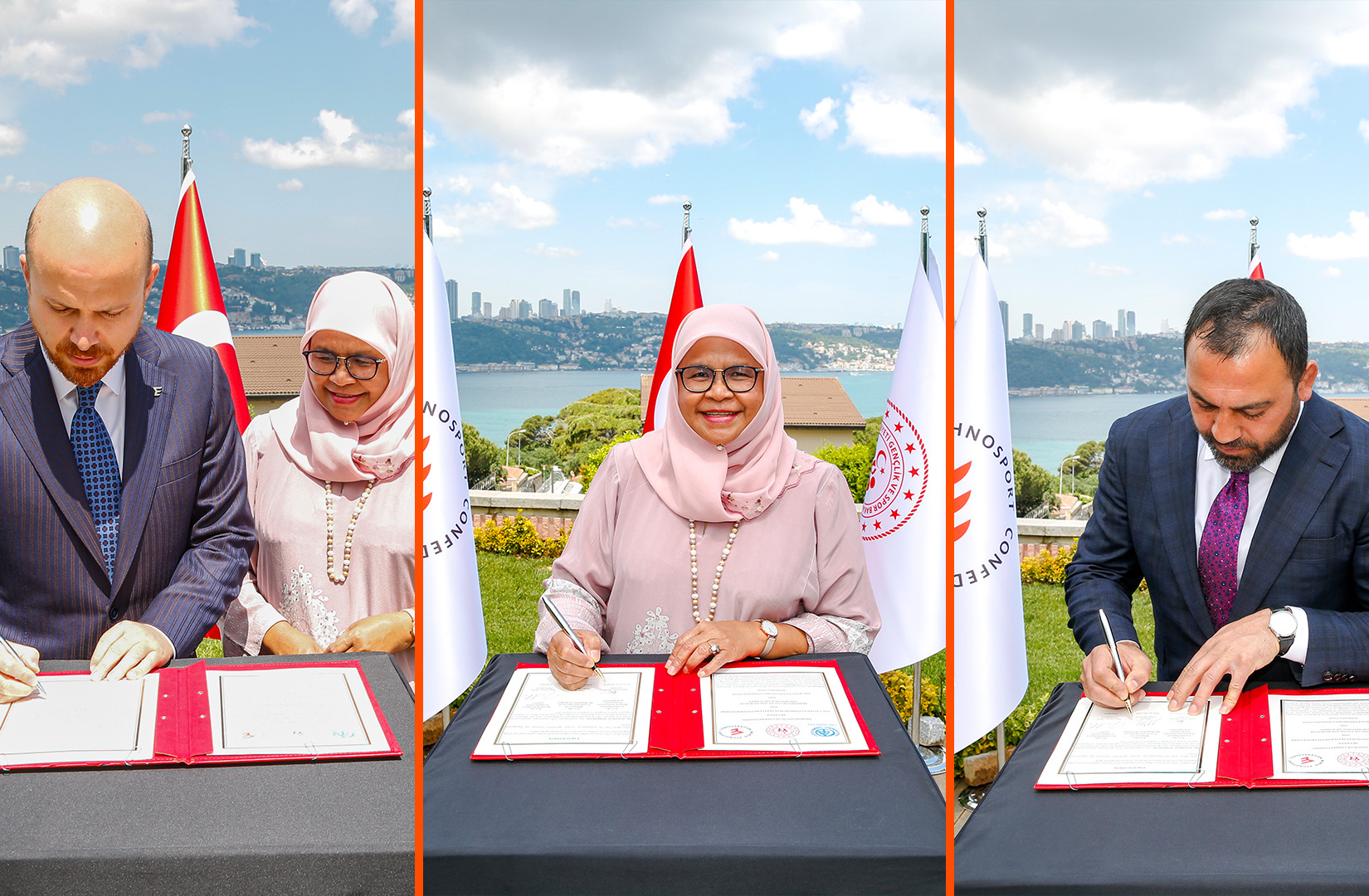 A Memorandum of Understanding for Cooperation In Promotion of Traditional Sports Was Signed.

Joint Ministerial Statement was signed at the 4th Ethnosport Forum