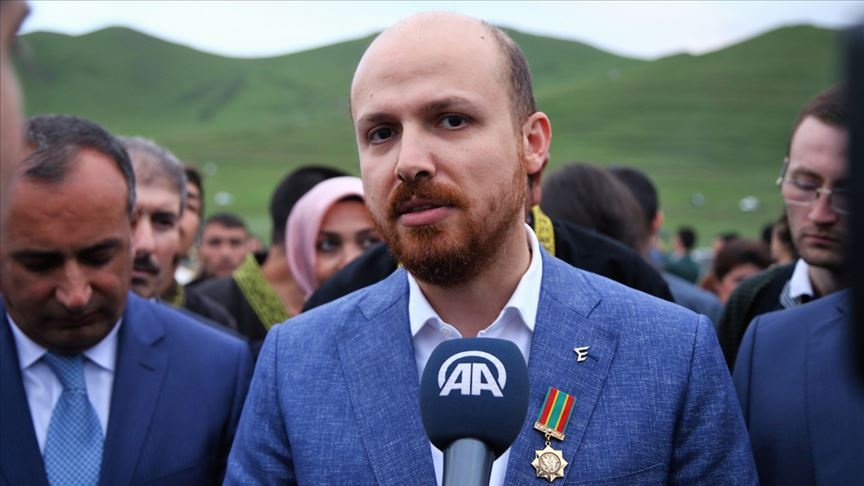 World Ethnosport Confederation (WEC) President Bilal Erdogan, the head of the Turkish Cooperation and Coordination Agency in the region of Gedebey (TIKA) led by the National Highland Festival in Azerbaijan to attend the AA correspondent made statements.

Erdogan stated that they participated in ethnosport events held in neighboring countries in the last three years and said that whenever they met with Azerbaijani officials, they recommended that similar work be done here.

Erdogan, who conveyed his thanks to those who contributed, said:

"We, as the World Ethnosport Confederation, are the promoters of such organizations. We support those who expect us to contribute as a concept with peace of mind. We have no expectations about that. We try to share our experience so far in all countries. For the Turkish world, bring together the benefits of this. Because there are participants from all countries of the Turkish world, but in a broader sense, the promotion of traditional sports in the world means the preservation and promotion of other areas of culture as well. All cultures are the richness of the world. It's got music, culture, dance in it. All nations of the world must live and live in their place."

Erdogan also visited the Nuri Pasha Museum House, which was converted into a museum by TIKA in the city of ganja after the festival.