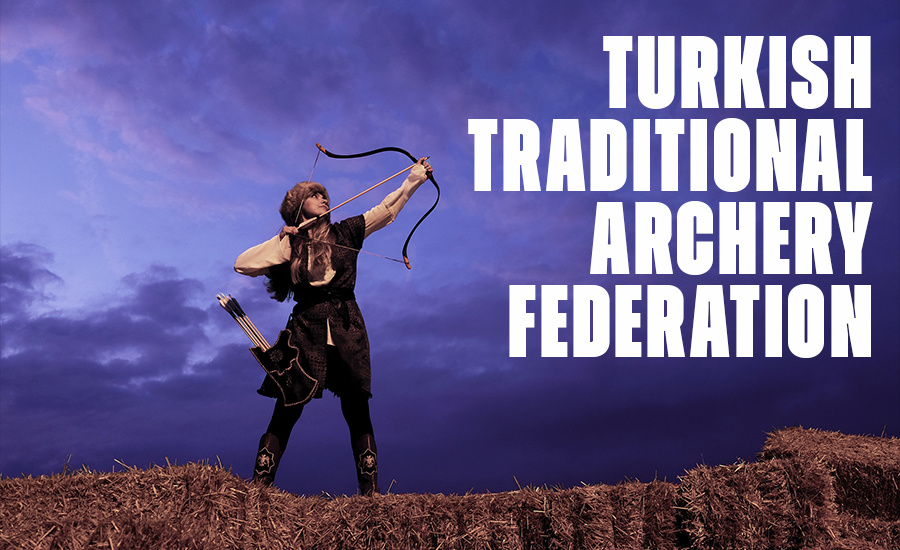 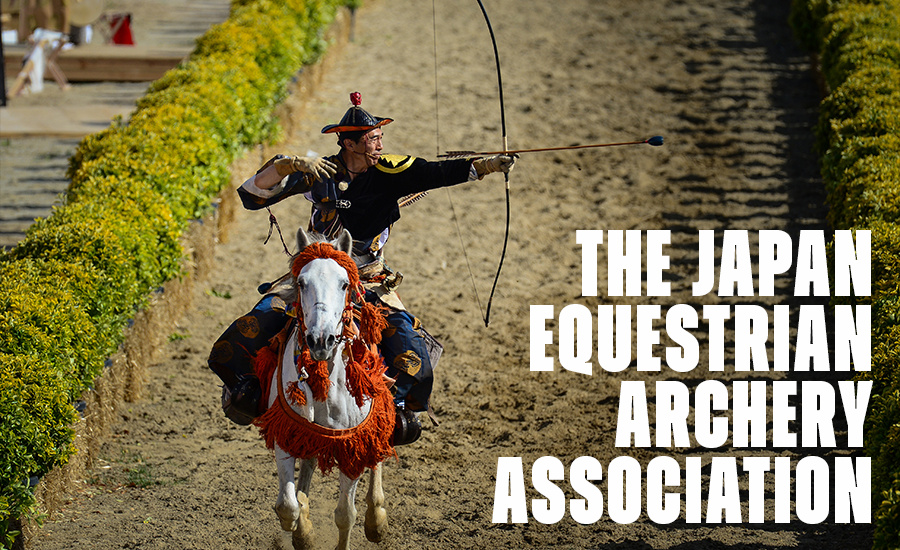 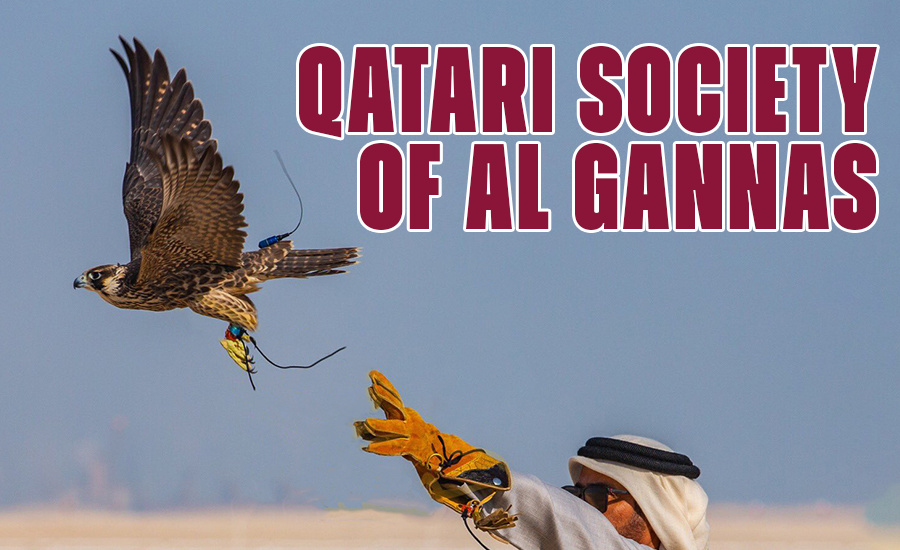 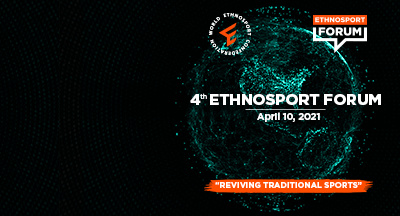 Ethnosport Forum with the theme of "Reviving Traditional Sports" which is organized by the World Ethnosport Confederation each year will be organized for the 4th time on April 10. The Forum will be held online due to the pandemic took hold of the World. 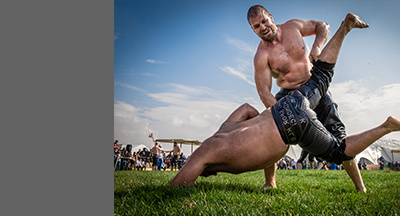 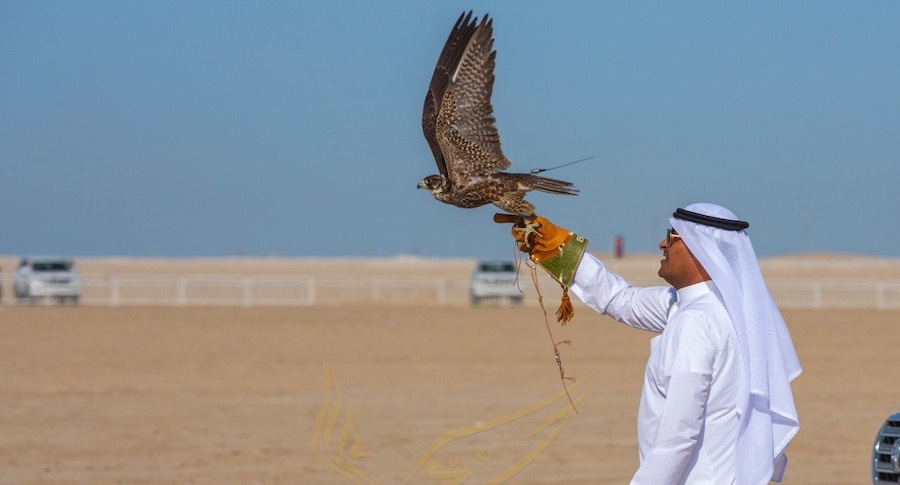 International Hunting and Falcon (Marmi) Festival is organized by WEC Member Al Qannas Associaton in Doha, Qatar. The event is started by the beginning if the year and will last until 1 February. 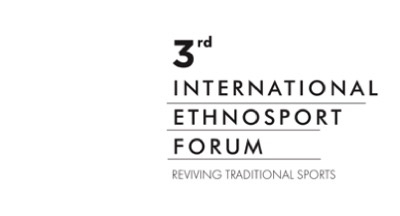 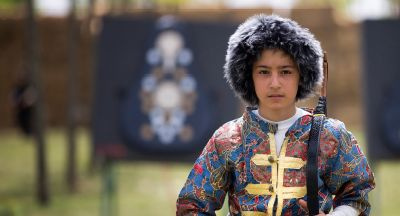 The festival, which will be held for the fourth time this year, will be held at Atatürk Airport with the participation of 16 countries including guest country Argentina. Prepared to host one million visitors, the festival will be held with the motto "Let my spoon break if I go back from rice," emphasizing perseverance, determination and struggle. Nearly a thousand athletes will particip.. 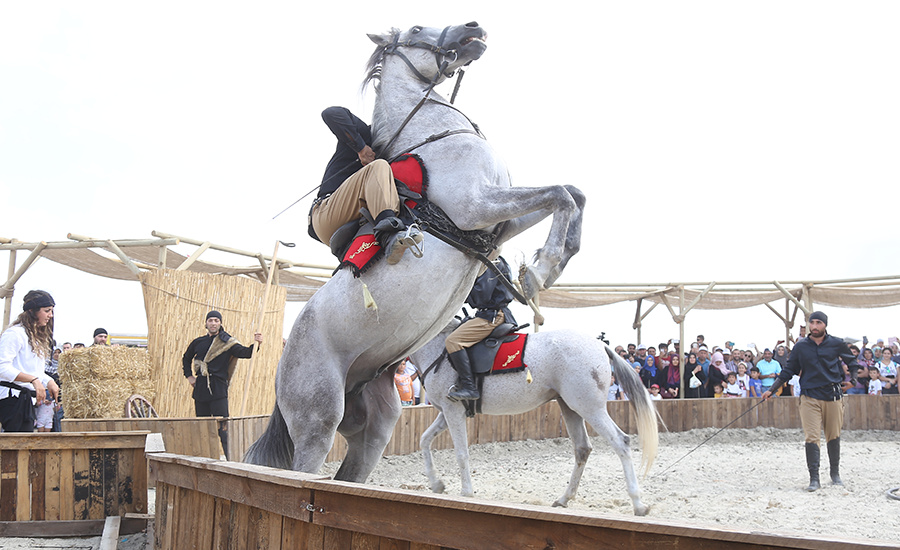 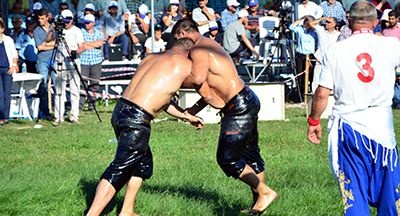 Valiants of field of contest will equip their wrestler’s tights in Yunt Mountains Ortaköy Picnic Area on September 22nd Sunday with the organization of Yunus Emre Municipality.e 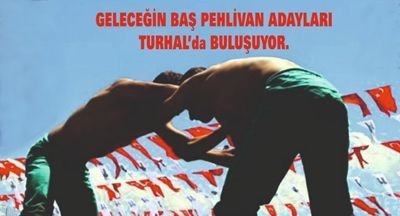 Stars Karakucak Wrestles Turkey Championship, which takes place in Kocakavak Wrestle Competitions which is organized by Turhal Municipality, Turhal District Governorship and Turhal Wrestle Lovers Association annually will take place in Turhal on September 15, Sunday. A total prize of 15 thousand liras will be distributed in Karakucak Wrestles which is sponsored by Tokat Sports Project and Kayseri-.. 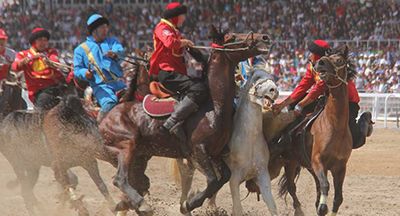 8th International Turkish Folks Traditional Sports Games Symposium, organized four times by Kahramanmaraş Metropolitan Municipality and then organized with the partnership of the World Ethnosport Confederation and the support of the Turkish Historical Society by Kyrgyzstan - Turkey Manas University for the last three years, will be held on 16-18 October 2019 in Kahramanmaras this year. The aim .. 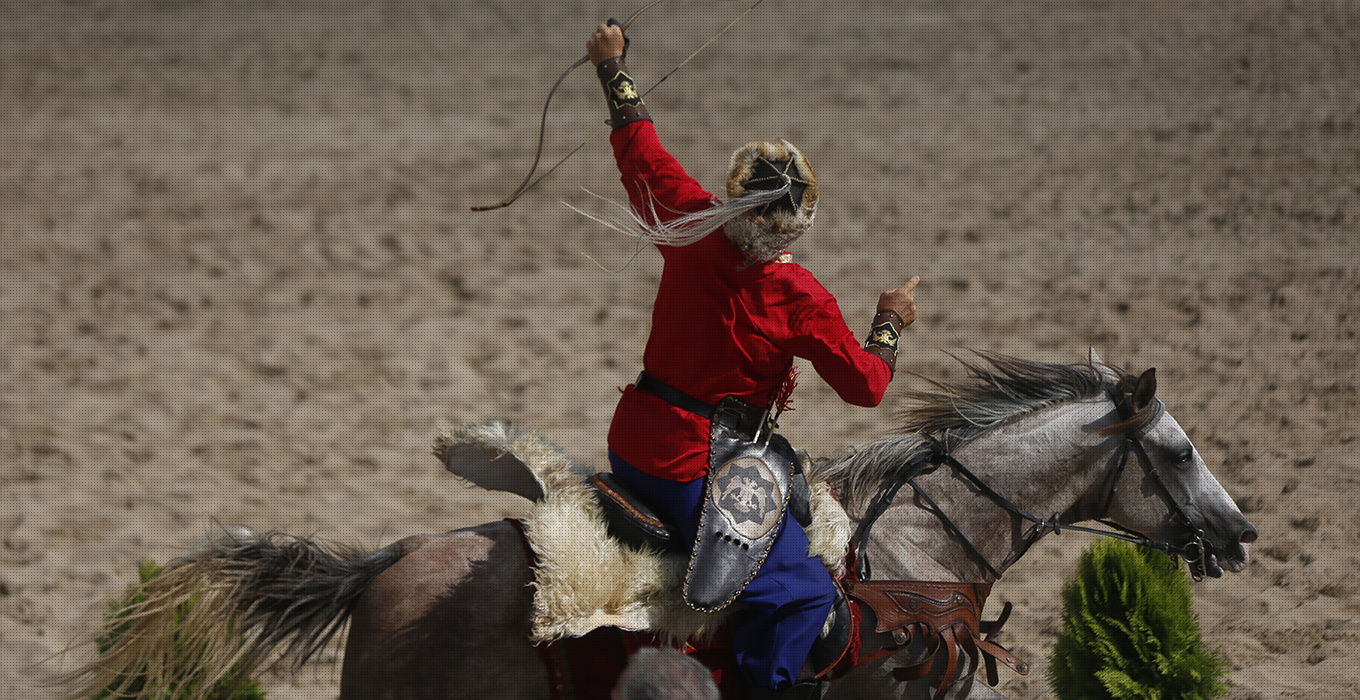 All of our people are invited to the competition which will be hosted by Balıkesir Metropolitan Municipality & Bigadiç Municipality on September 20-22 2019. Işıklar Neighborhood Sports Center Archery Platform September 21st 2019 Time: 13.00 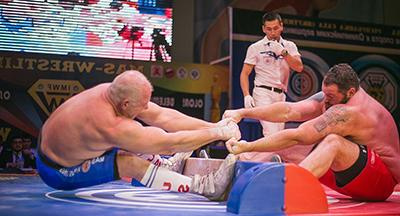 MAS Wrestling World Cup will be in Poland Lodz

The final stage of MAS Wrestling World Cup will be in Poland Lodz between November 14-18. For more information about the event click here. 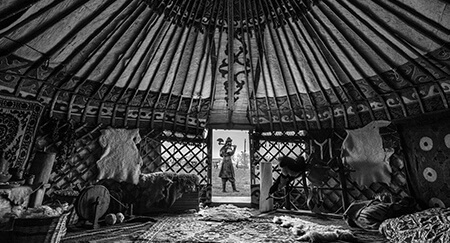 The Second Ethnosport Cultural Festival Photo Competition Exhibition, which consists of the works that took place in the photo competition, which was held within the scope of the 3rd Ethnosport Culture Festival, in which 502 people participated with a total of 5516 photographs on 6 different themes, was held between 11-30 September 2018 in Taksim Gezi Parkı and exhibition areas at Taksim Subway St.. 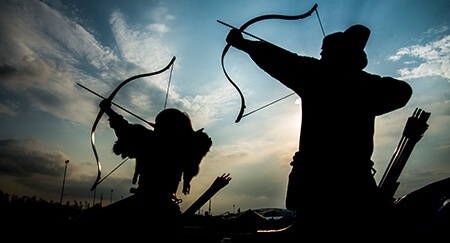 A total of 883 athletes competed in 13 sports at the event held on May 9-13, 2018 in Yenikapı Square with the slogan “The Horse is the Sword of the Building Kuş. In addition to the tents belonging to 14 Turkish states and communities, the Qatar tent was established. In the festival, tents representing 14 different civilizations were represented in oba life, historical handicraft workshops we.. 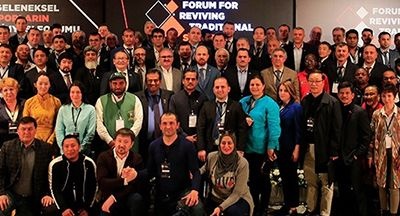 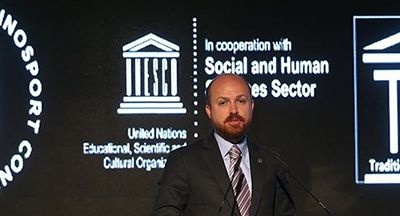 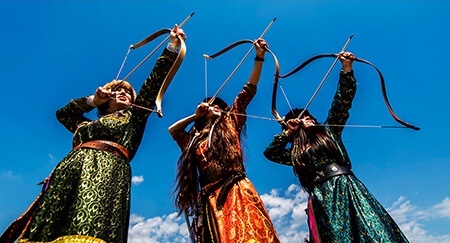 First Ethnosport Cultural Festival Photo Competition Exhibition, which consists of the works that took place in the photo competition, which was held within the scope of the 3rd Etnospor Culture Festival, in which 340 people participated with a total of 3698 photographs on 6 different themes, was held between 08-30 November 2017 in Taksim Square.

The festival was held on May 11-14, 2017 at Yenikapi Square in Istanbul, and competitions were held in 11 traditional branches. Many activities including oba life in goathair tents, traditional handcraft workshops, sword-shield shows and equestrian shows were held. A total of 295 athletes, 45 of whom were chief wrestlers, came to the Proving Grounds in Fatah Oil Wrestling. In addition to the tents.. 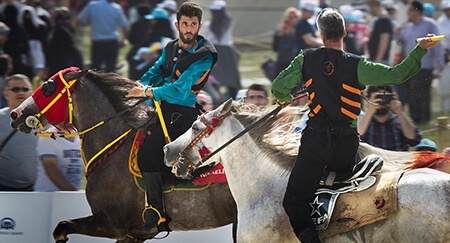