Ulama is ancient ball game which has a history of approximately 3,500 years. It is a game in which the ball is hit with the hip. It was popular game among the Maya and the Aztec. In today's world, the game is played in some towns in Simola, Mexico.

The taste is divided into two halves by a line called the analco, a term that appears in colonial chronicles. Ulama is played on a field, called a taste, approximately 225-feet long and 13-feet wide. Parallel lines running the length of the taste mark the boundaries on each side. Finally, the end lines are known as chichis. The size of teams can vary but is generally between three and five. Play begins with one side throwing a high serve across the analco by rolling the ball across.The type of service changes according to the score. Points or rayas are scored when one team fails to return the ball past the analco or when the ball is driven past the opponent’s end line. The first team to score eight rayas wins 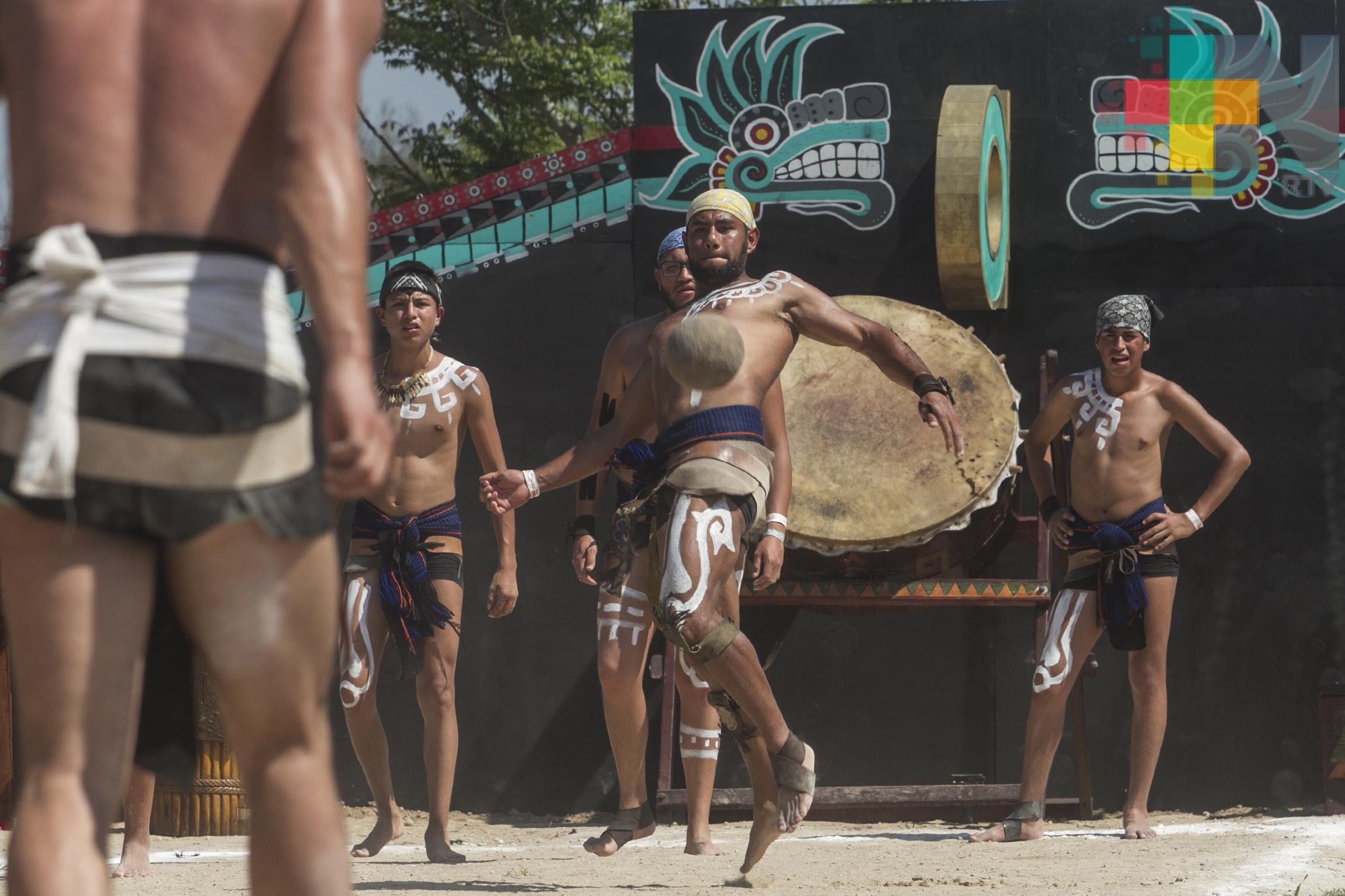