Archery is a sport in which a sharp-tipped, smooth, thin and short rod is thrown using a tense string in the bow. It was used in wars and hunting before the discovery of firearms and later for sporting purposes.

The arrow consists of a rod at the end of which is a pointed iron cap, length, and its weight and width varies according to the bow. Every arrow cannot be used in every bow, and as the bow gets lighter, so does the arrow. 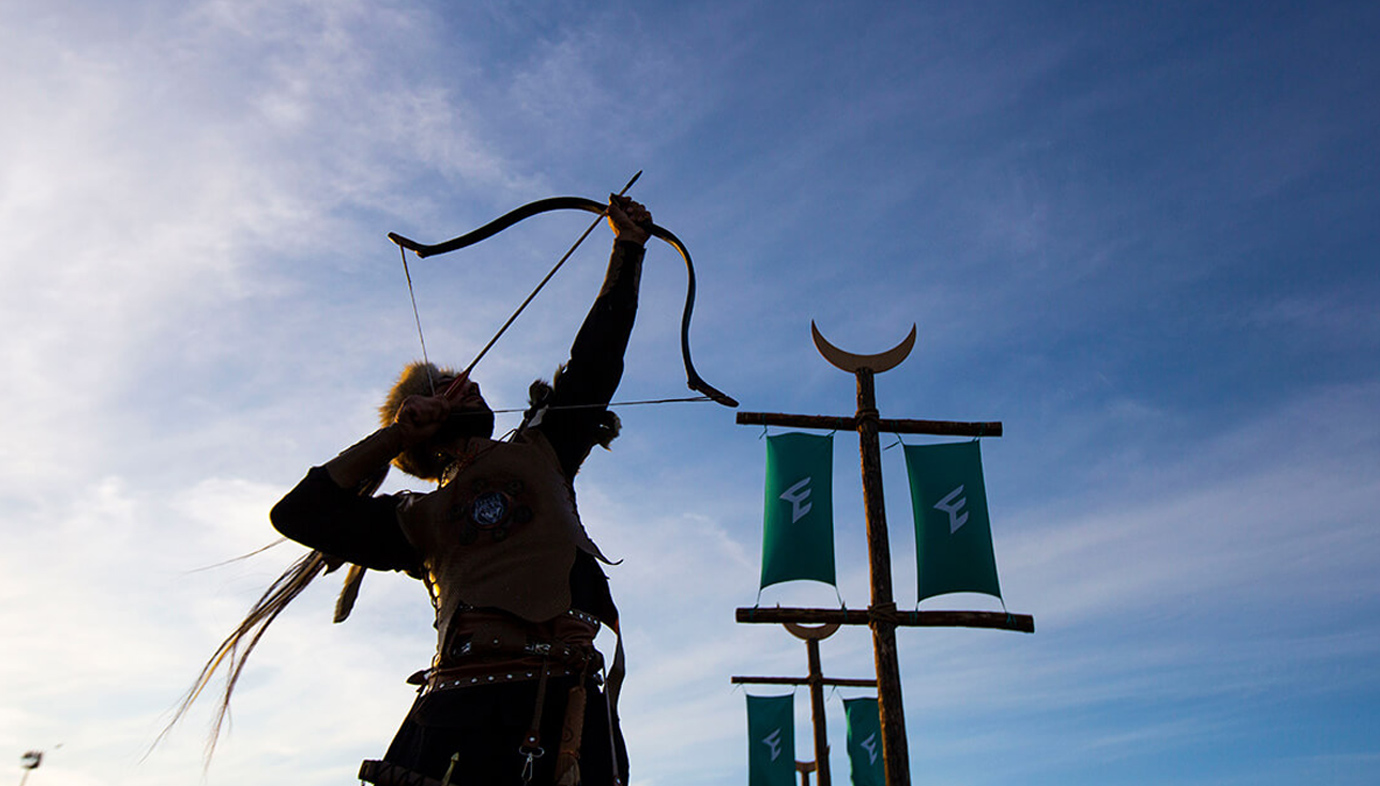 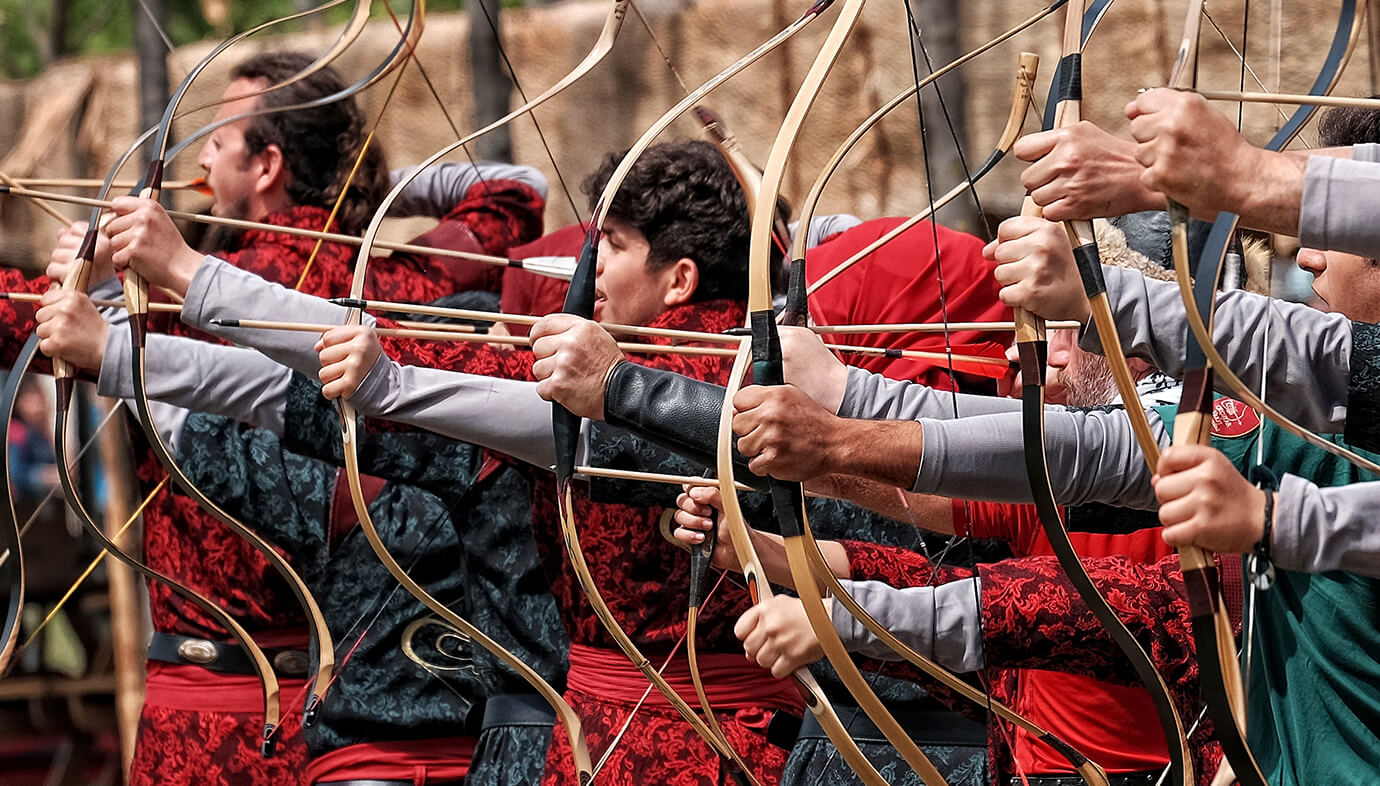 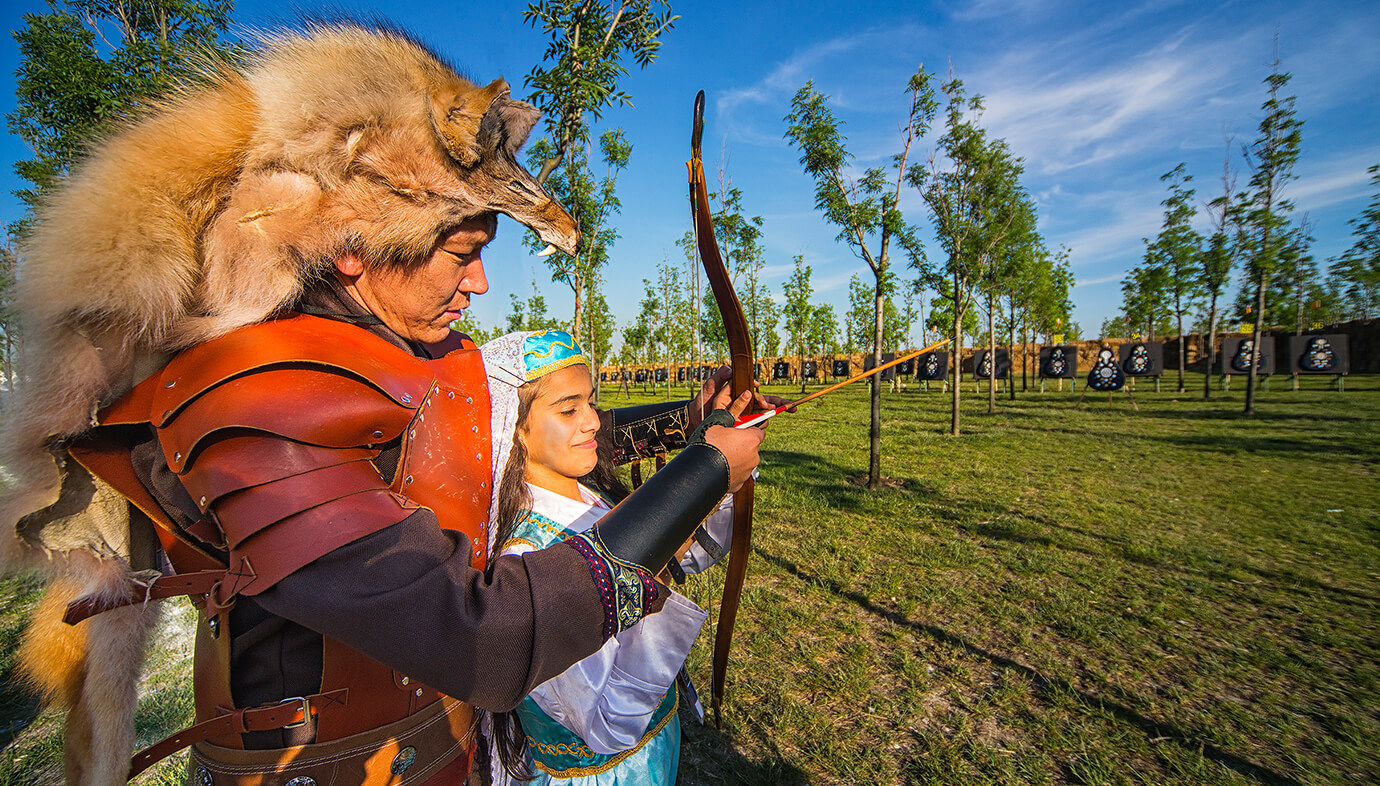 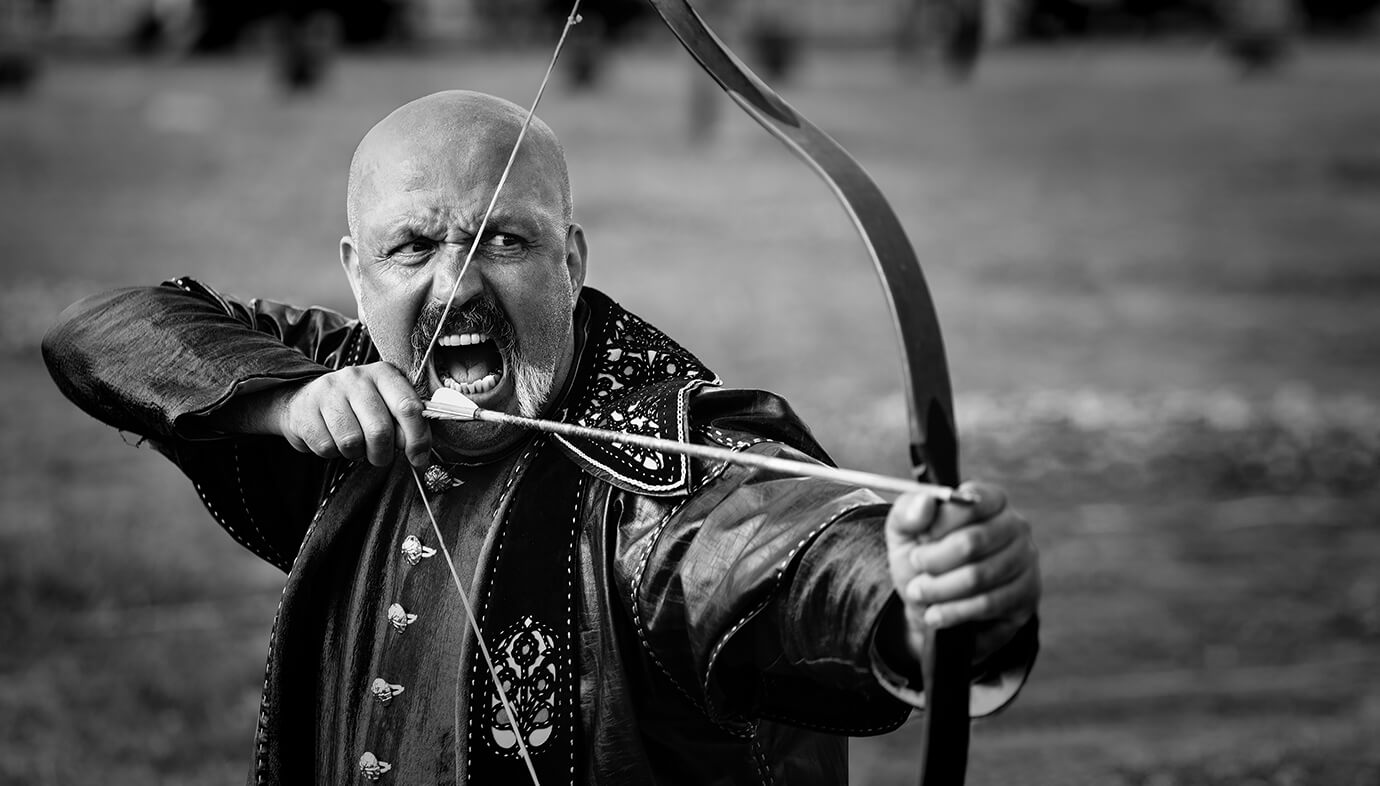 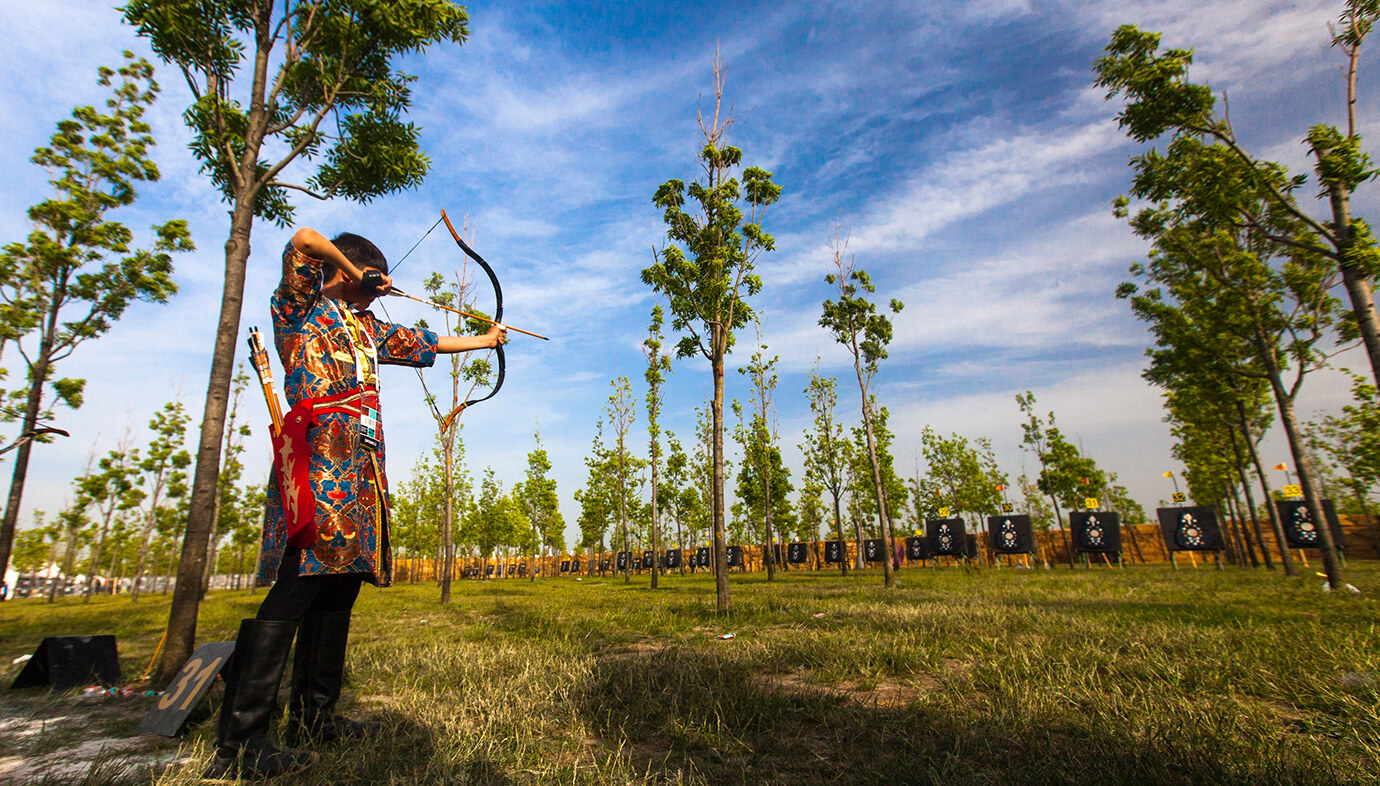 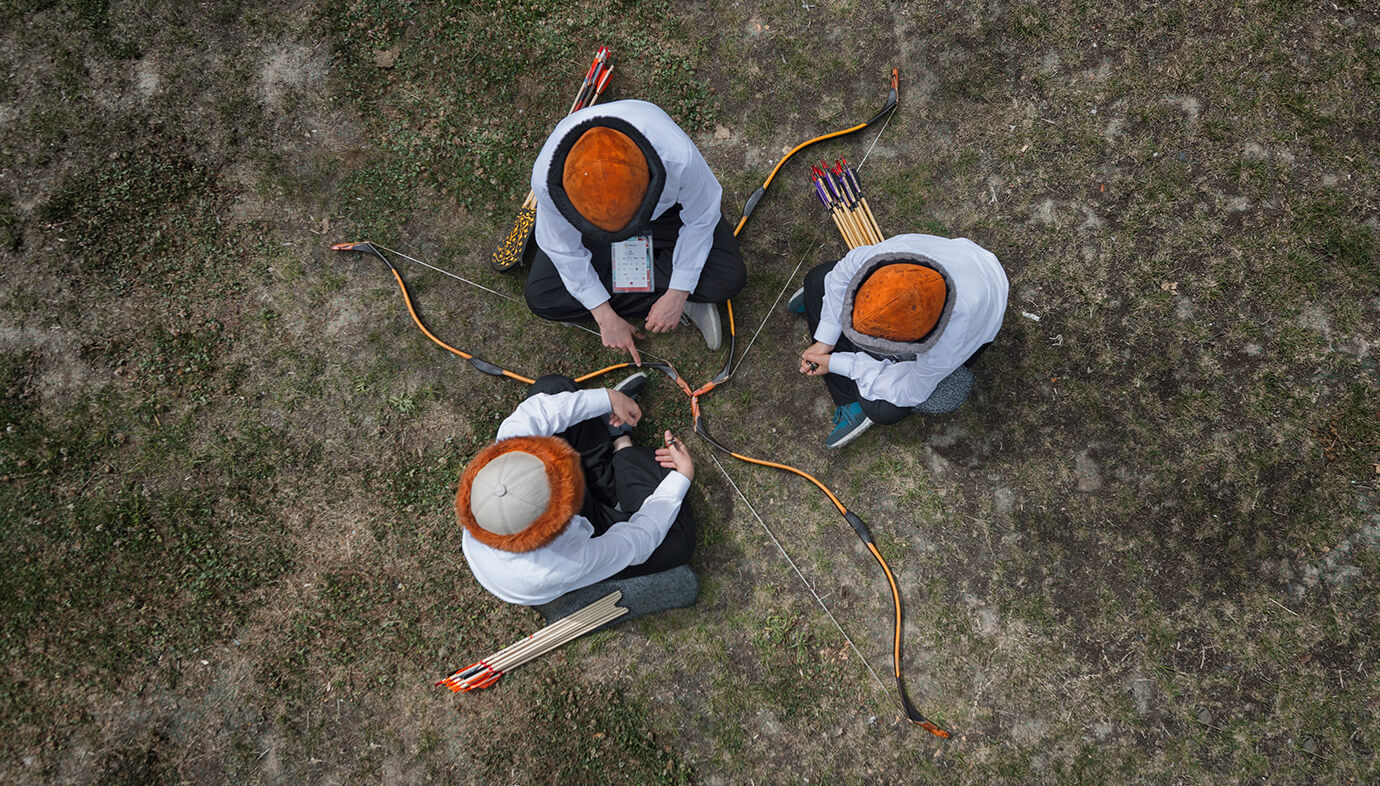