Pato is a traditional sport with horse in which teams try to pass ball through each other’s baskets. In the game that has 160 years of history in Argentina, four horsemen players of two teams, try to pass ball through basket of opponent. Due to the fact that it was played with duck in the past, the game takes its name from the word meaning duck in Spanish, nowadays, it is played with a ball with a handle.

The game where opponent teams play on a ground 220 meters in length and 90 meter in width, was forbidden because supporters presented violence from time to time. The game where score is taken by passing ball from a basket with net with one-meter diameter, is played with six sets each taking eight minutes. There is only one player substitution right in the game, but unlimited horse substitution. The referee has right to ban player for five minutes when a player makes foul.

In the game starting with that player making gallop takes pato on the ground, team making score begins to game from side of field. There are throw-in and throw out in the game. In the game consisting extra time, penalty kick is also made from different distances. The game that is learnt since childhood, has 600 players throughout the country. 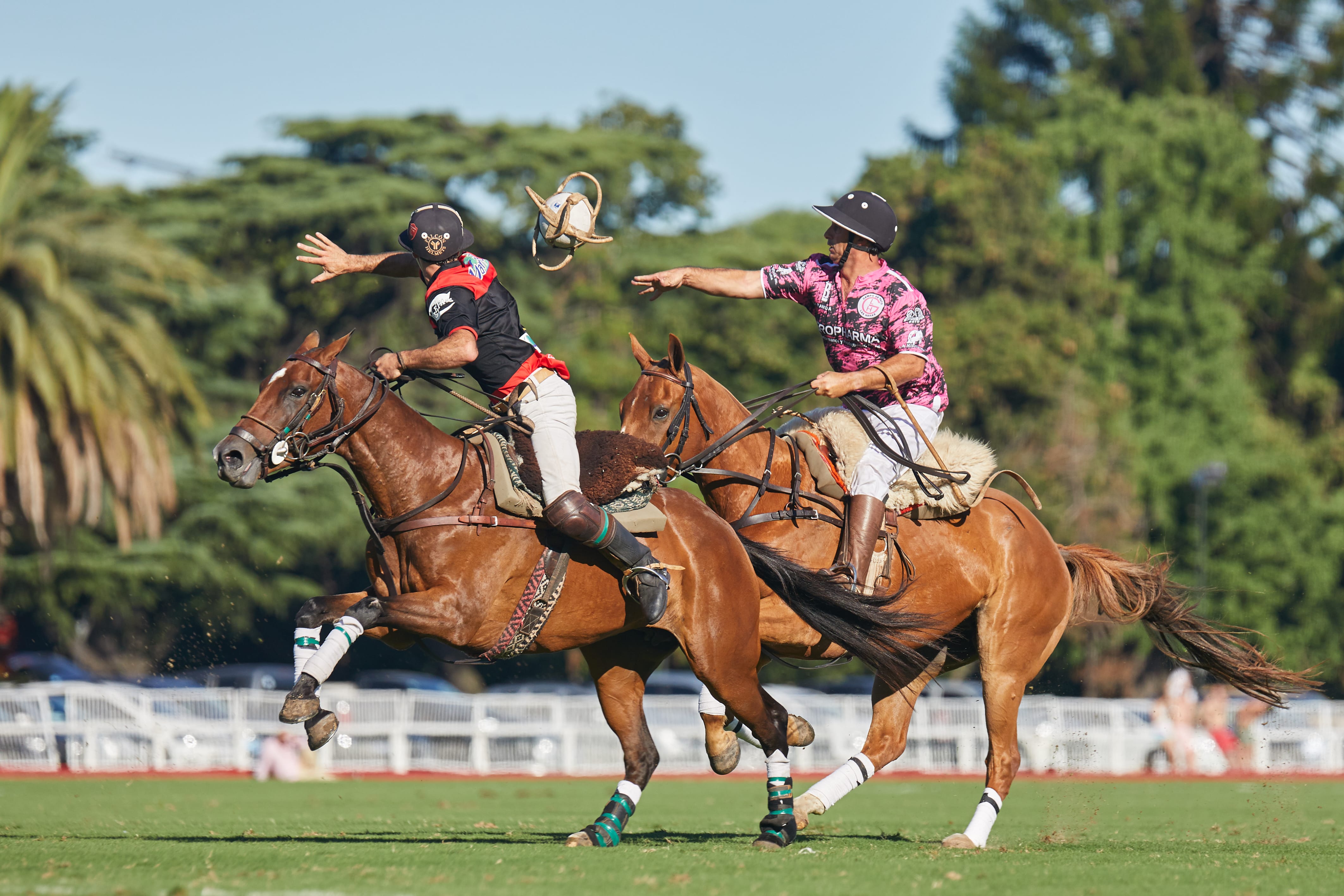 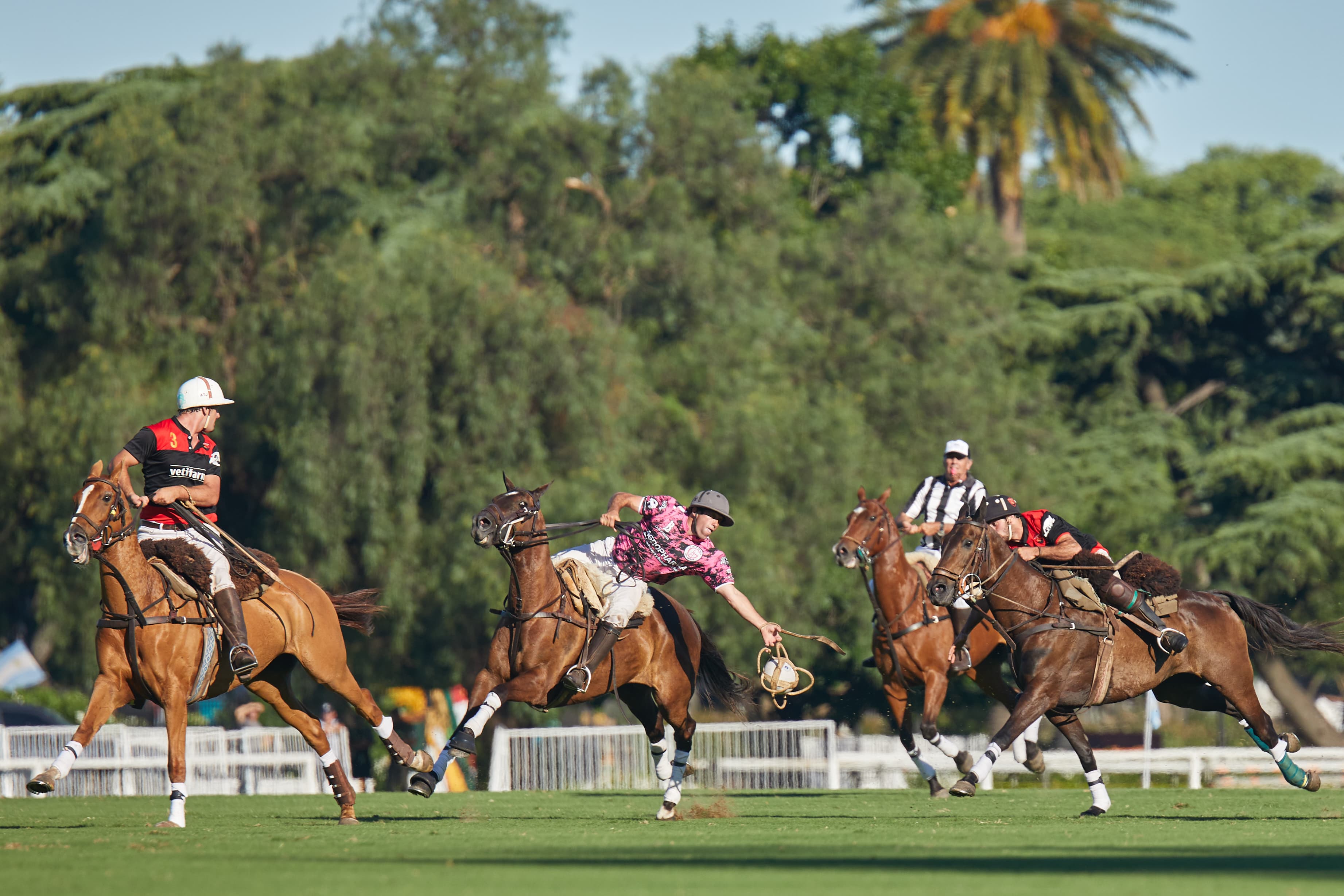 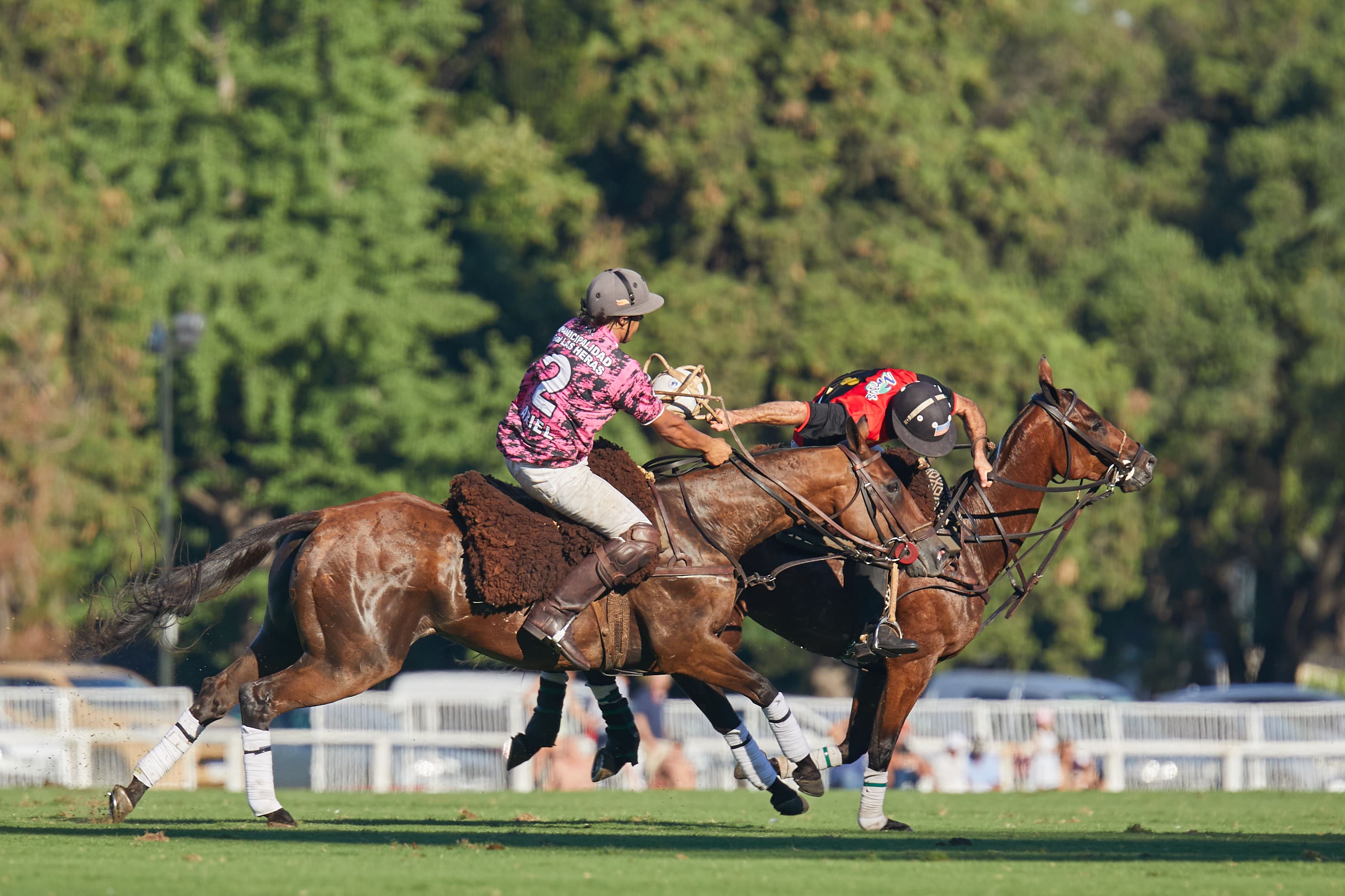 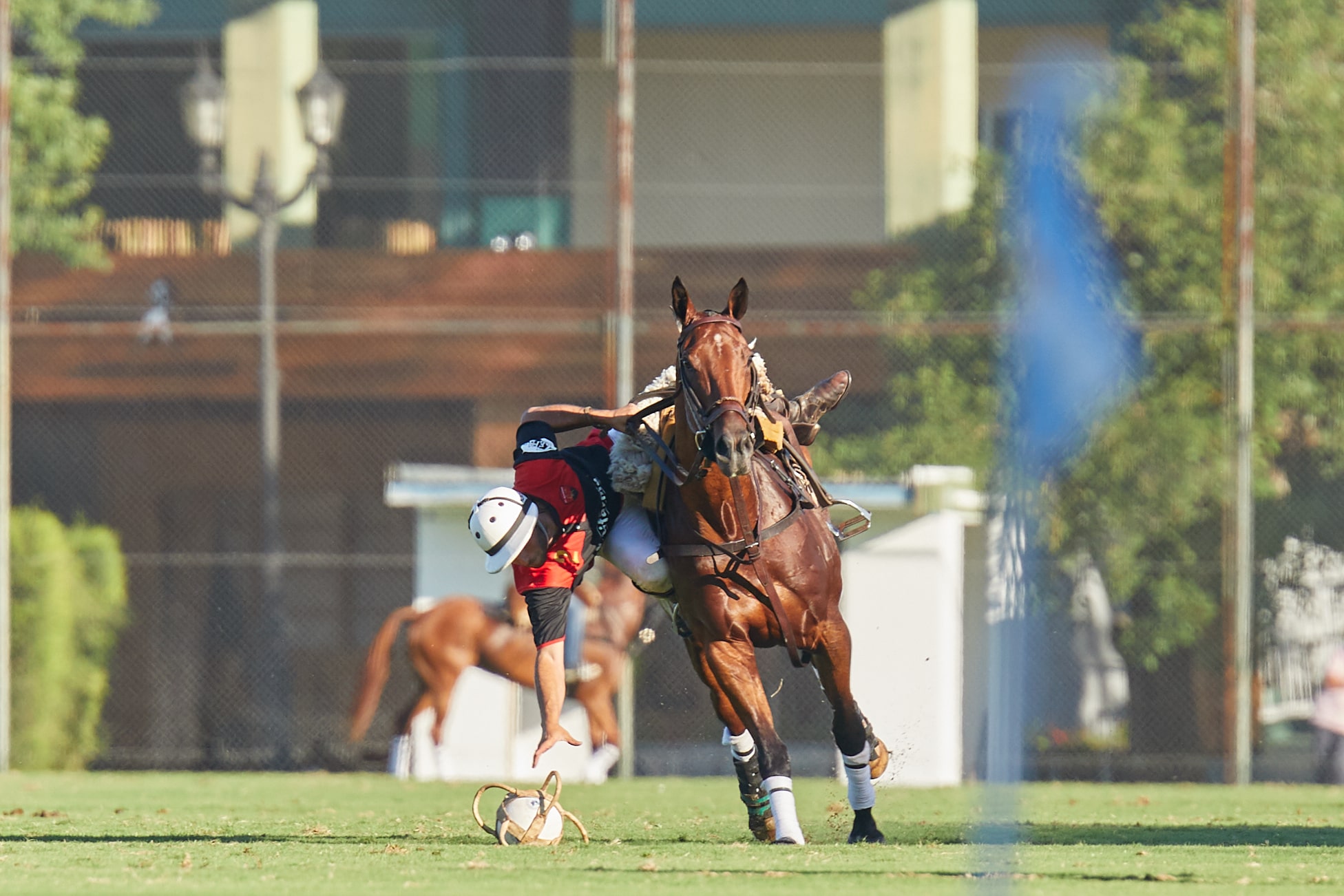