Turkish mounted archers in history are known for their mastery of hitting the target by turning back on the saddle and throwing arrows back. The most successful and most famous practitioners of the backward arrow shooting on the horse, called “Parthian Shot" in the international literature were Turks.

It is a cultural heritage of the Turks. It is a martial art that started with Avars and continued with the Huns and found its most qualified form during the Ottoman period. Mounted Archery has become a World sport today. Mounted Archery federations hold competitions throughout the year in Japan, Poland, France, UK, America, China, Malaysia, Mongolia, Iran, Slovakia, Jordan, Australia, South Africa, Ukraine and many other countries. There are seven separate Mounted Archery Clubs in Turkey. 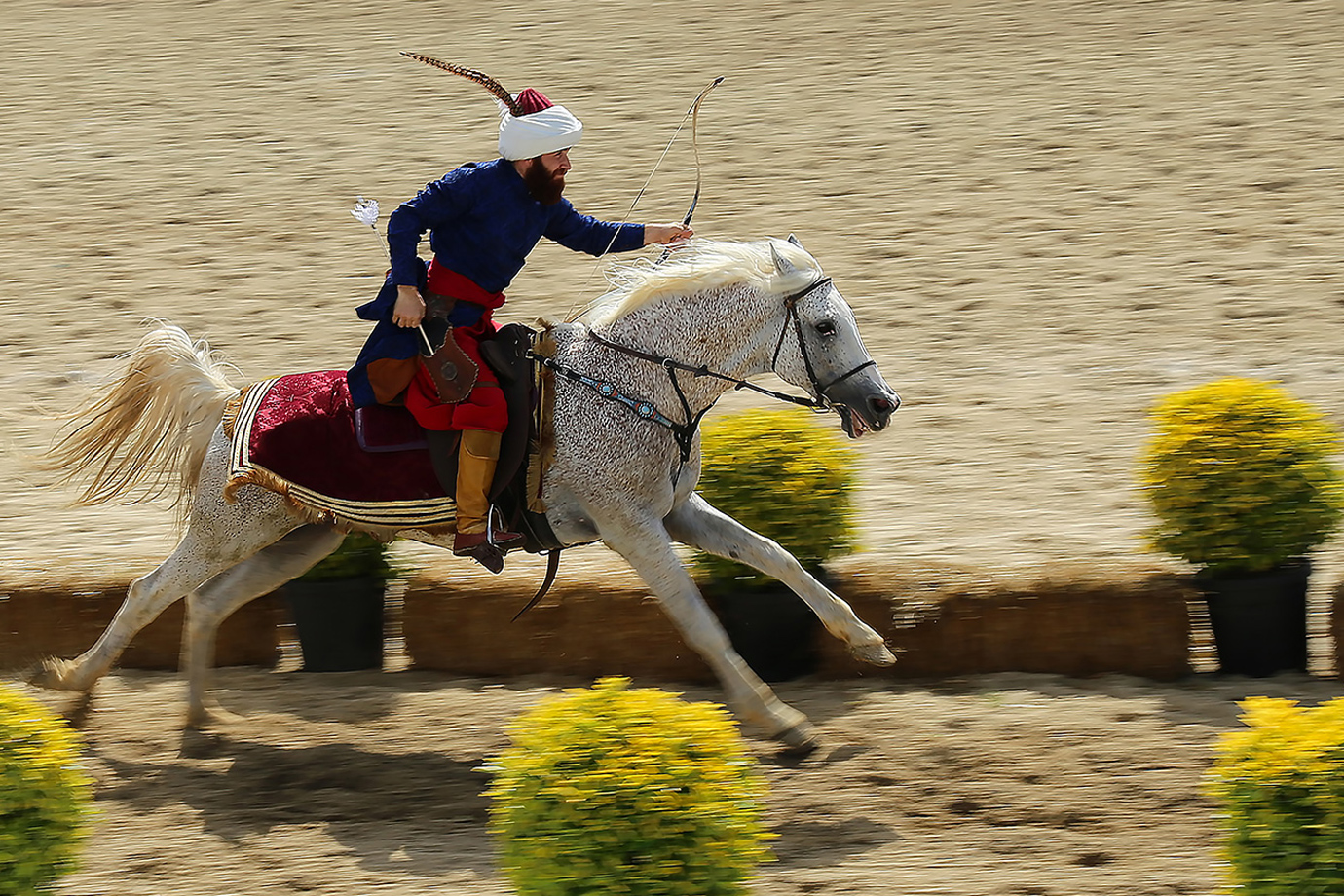 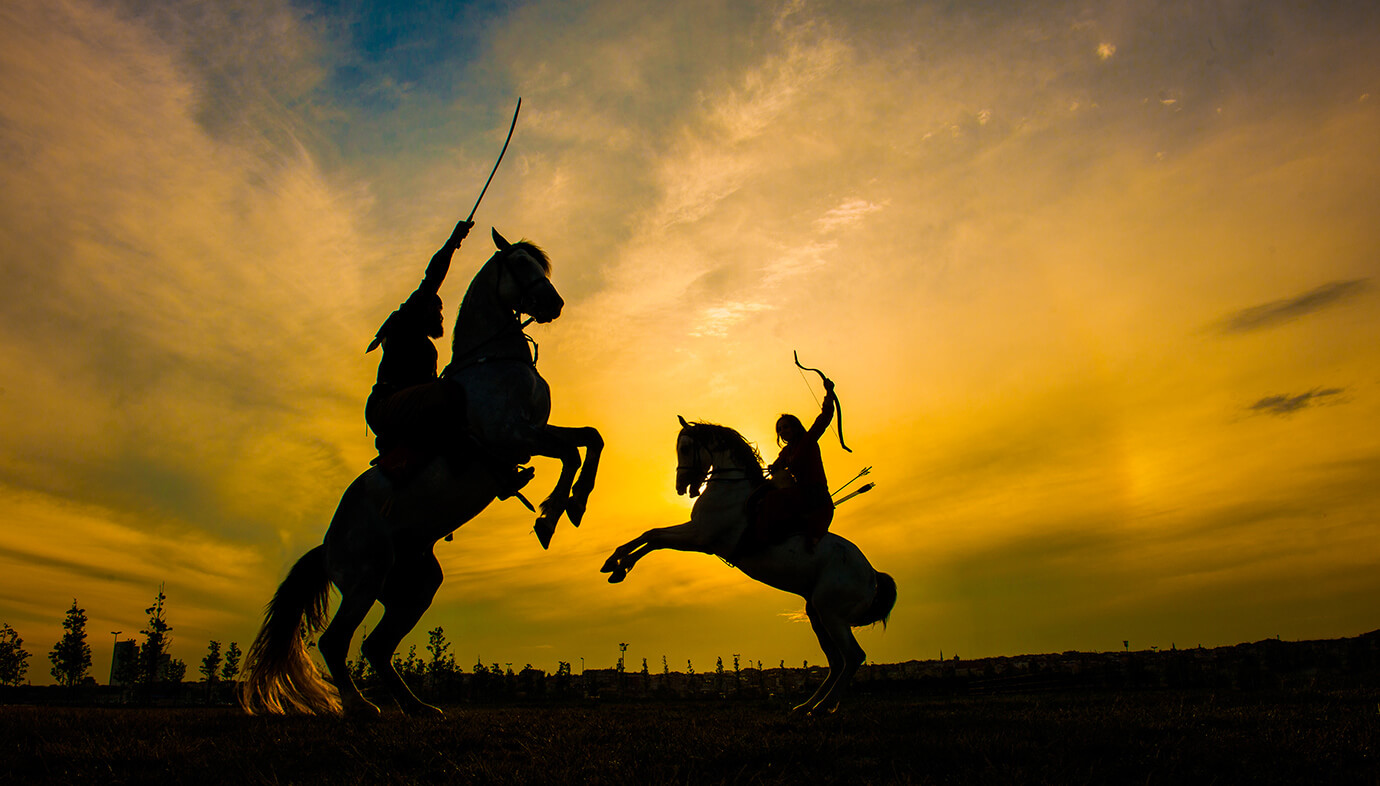 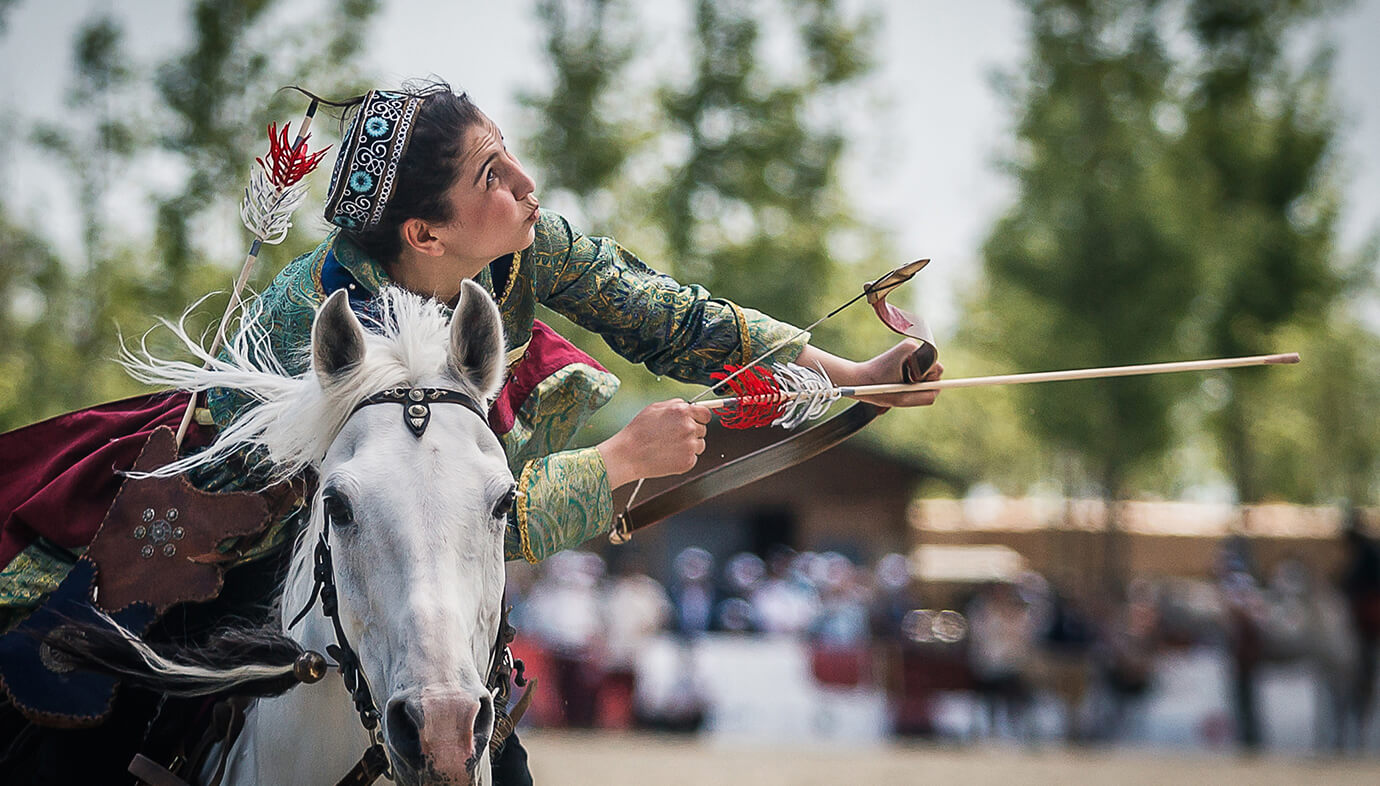 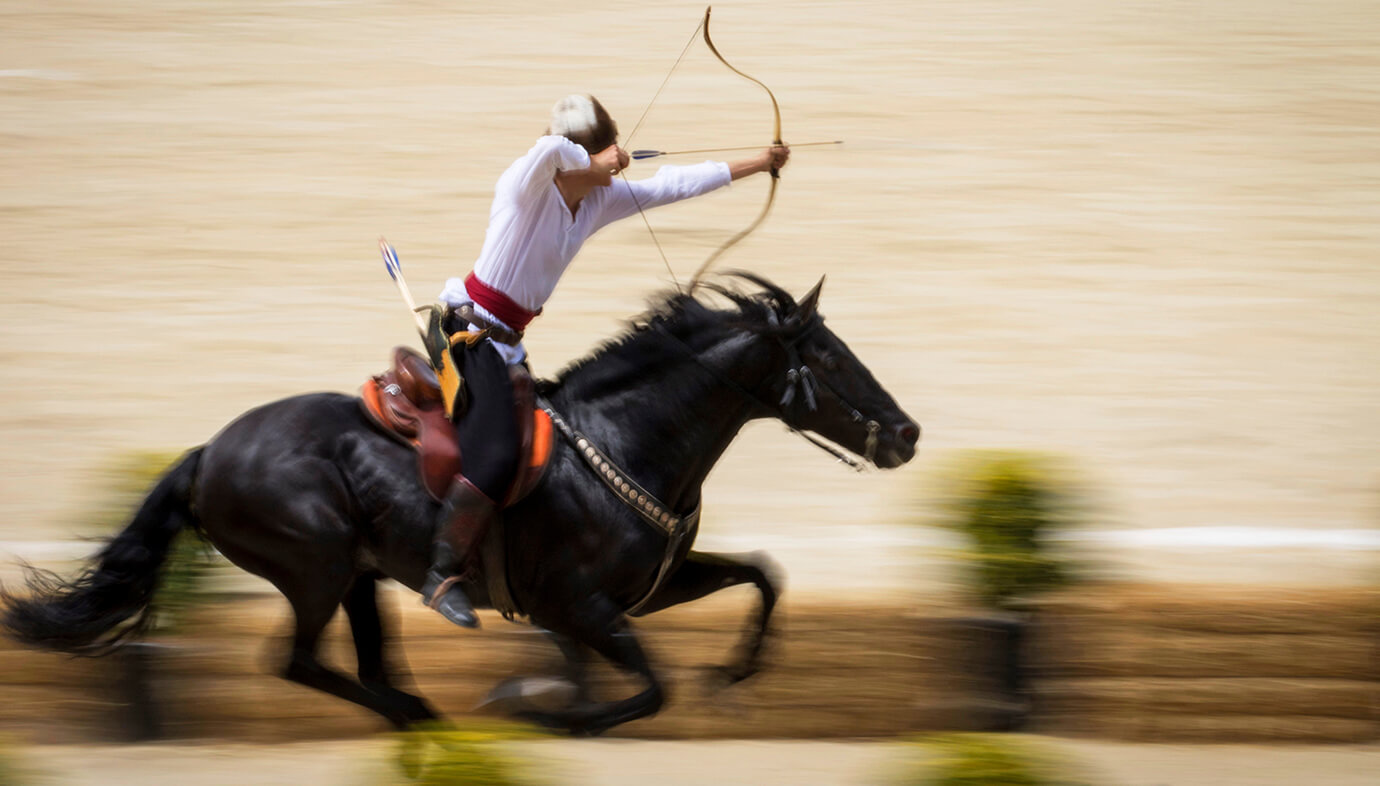 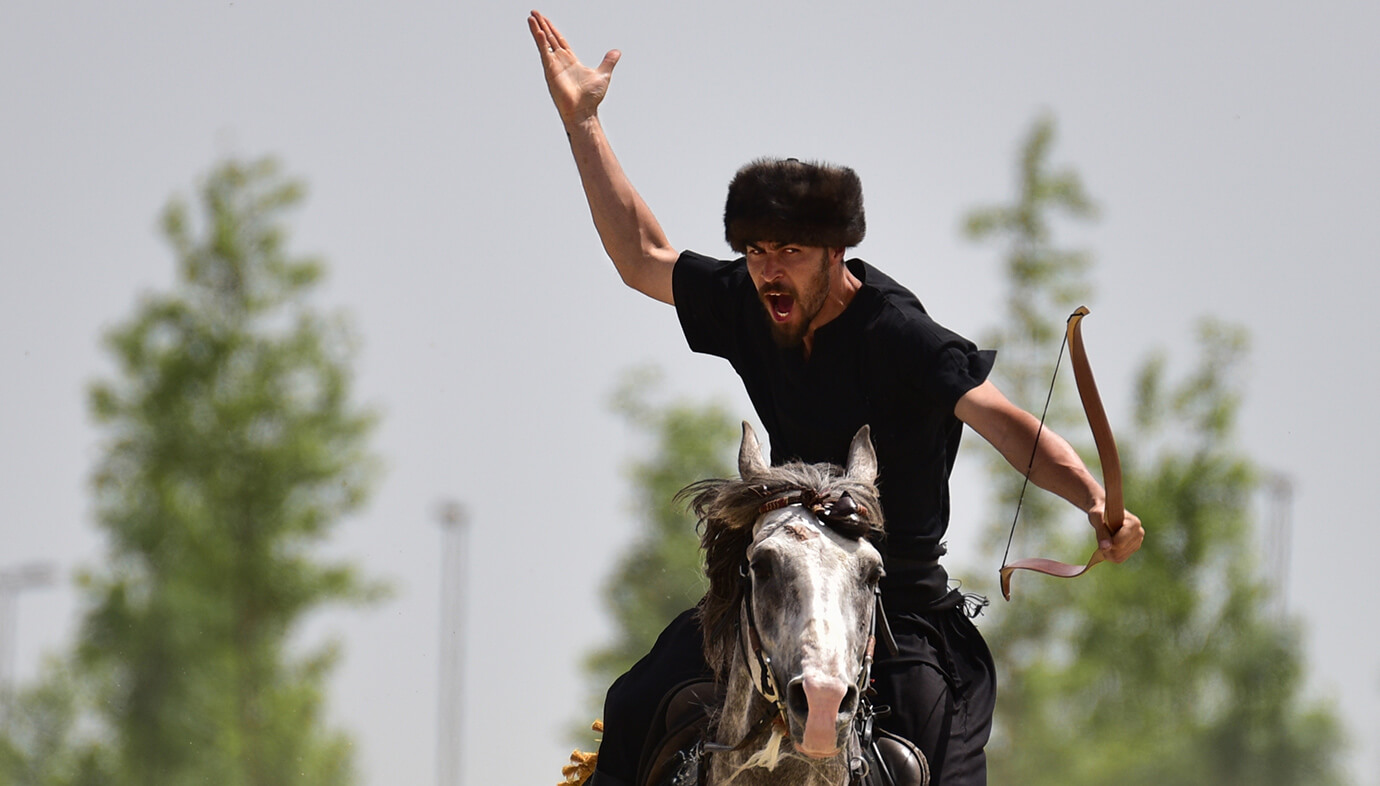 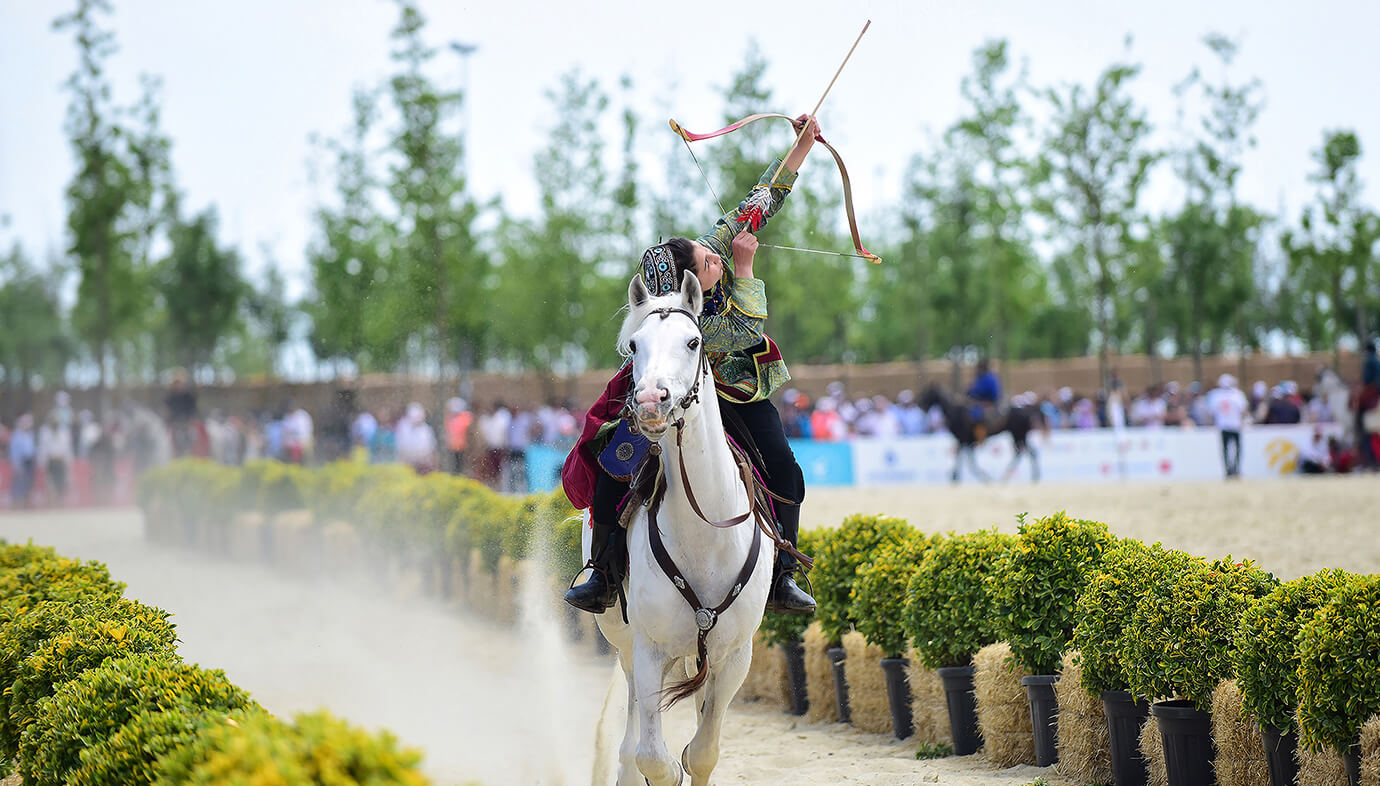 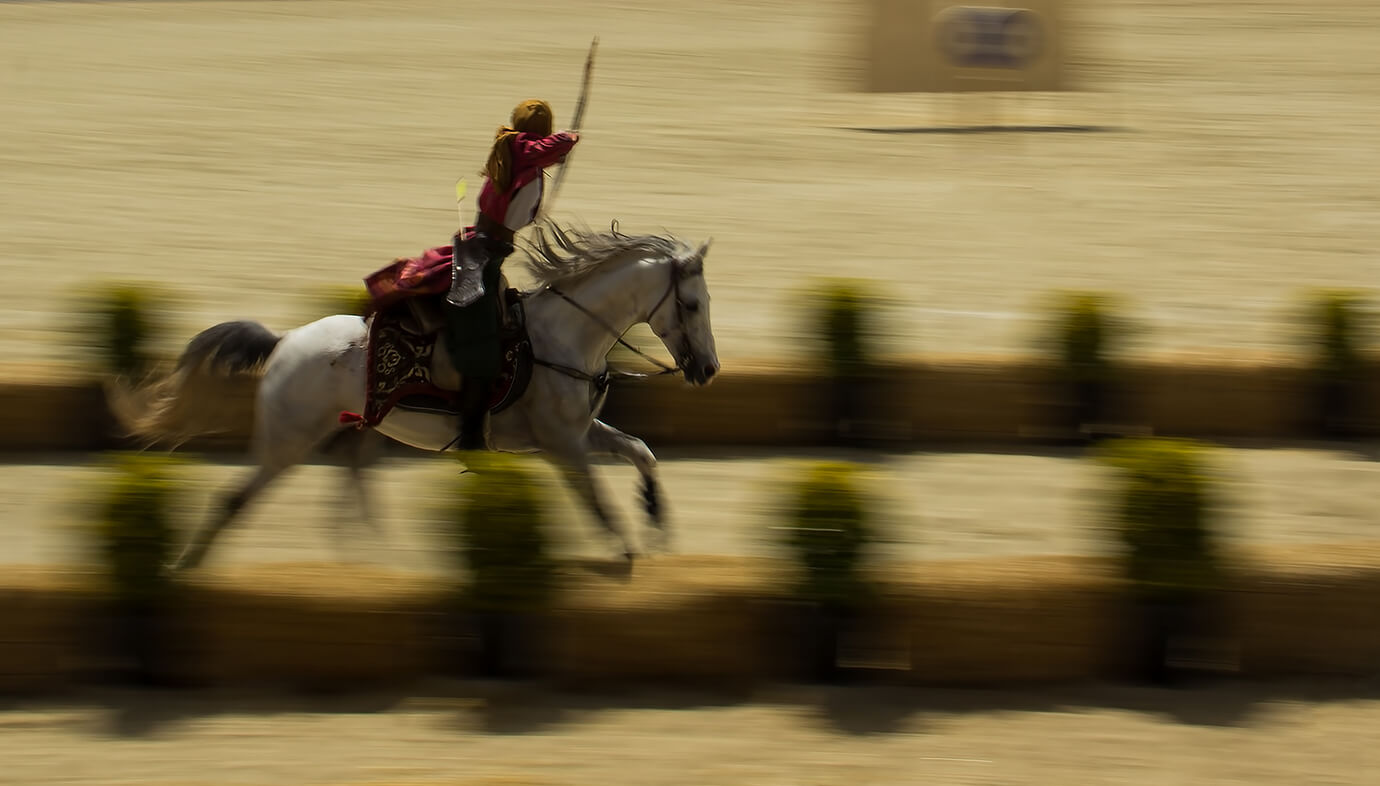 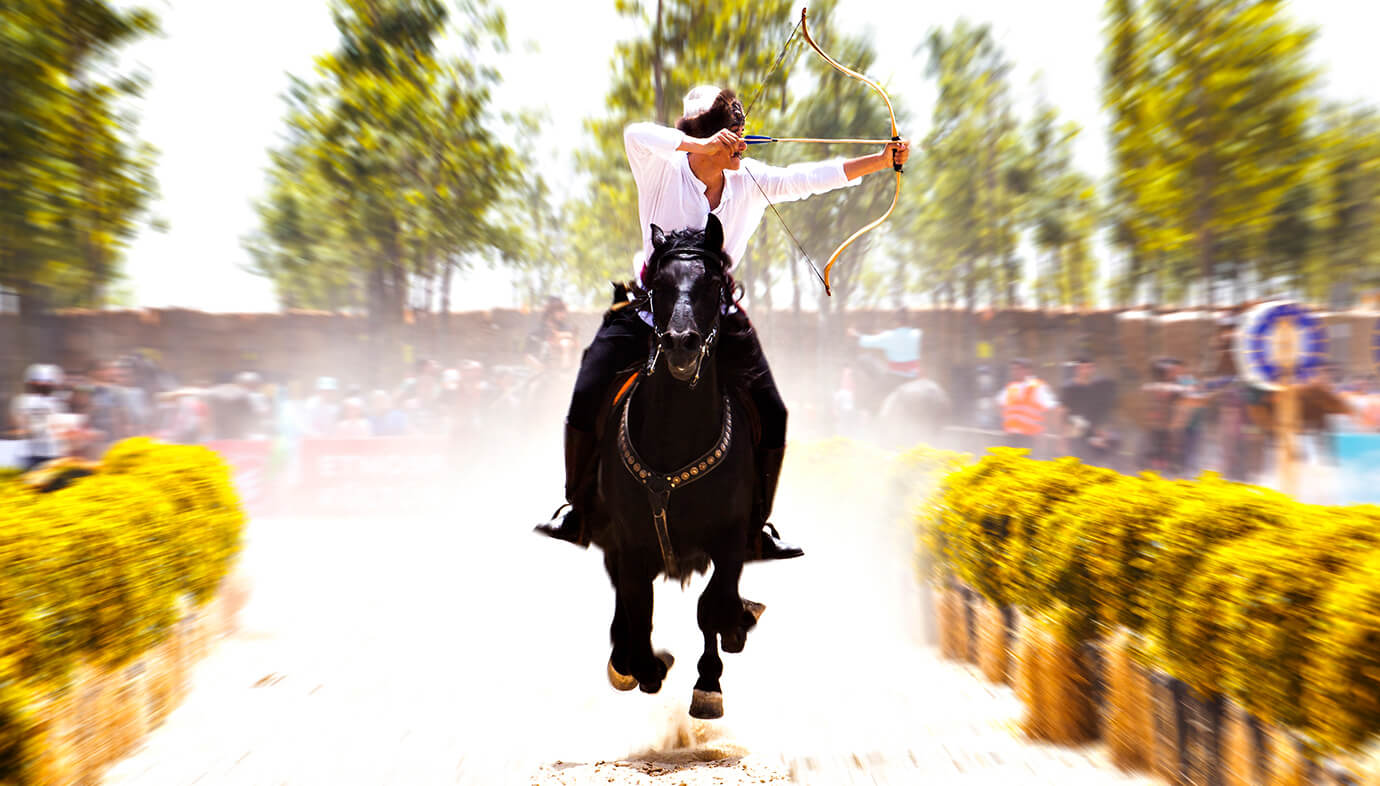 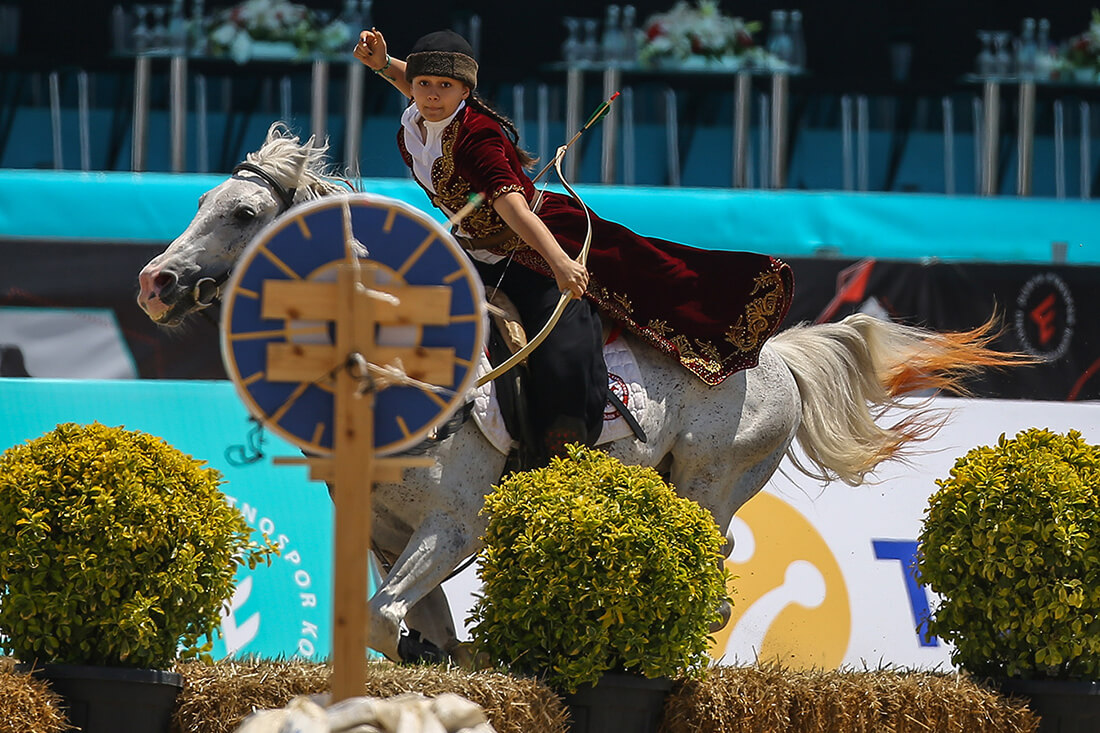 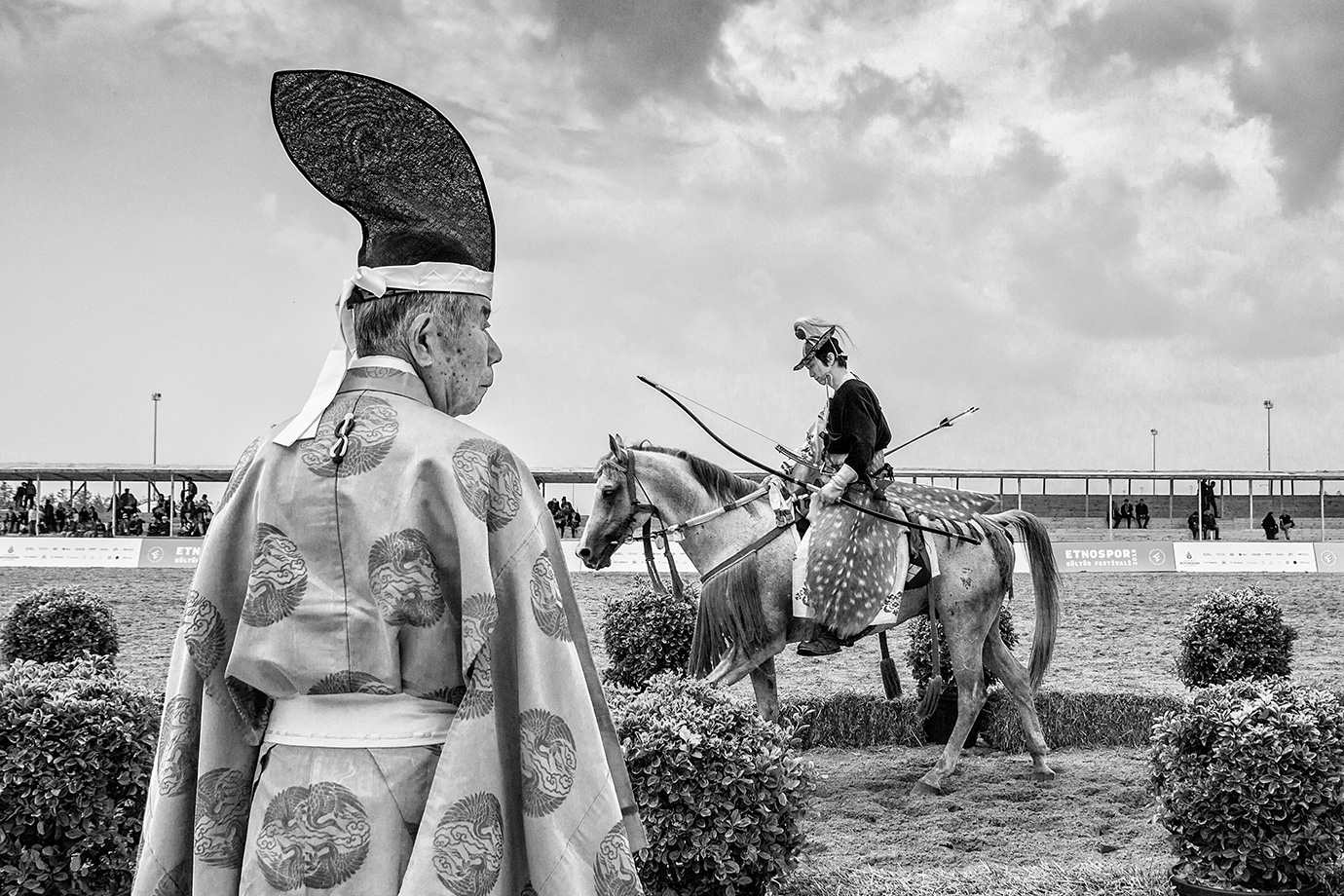 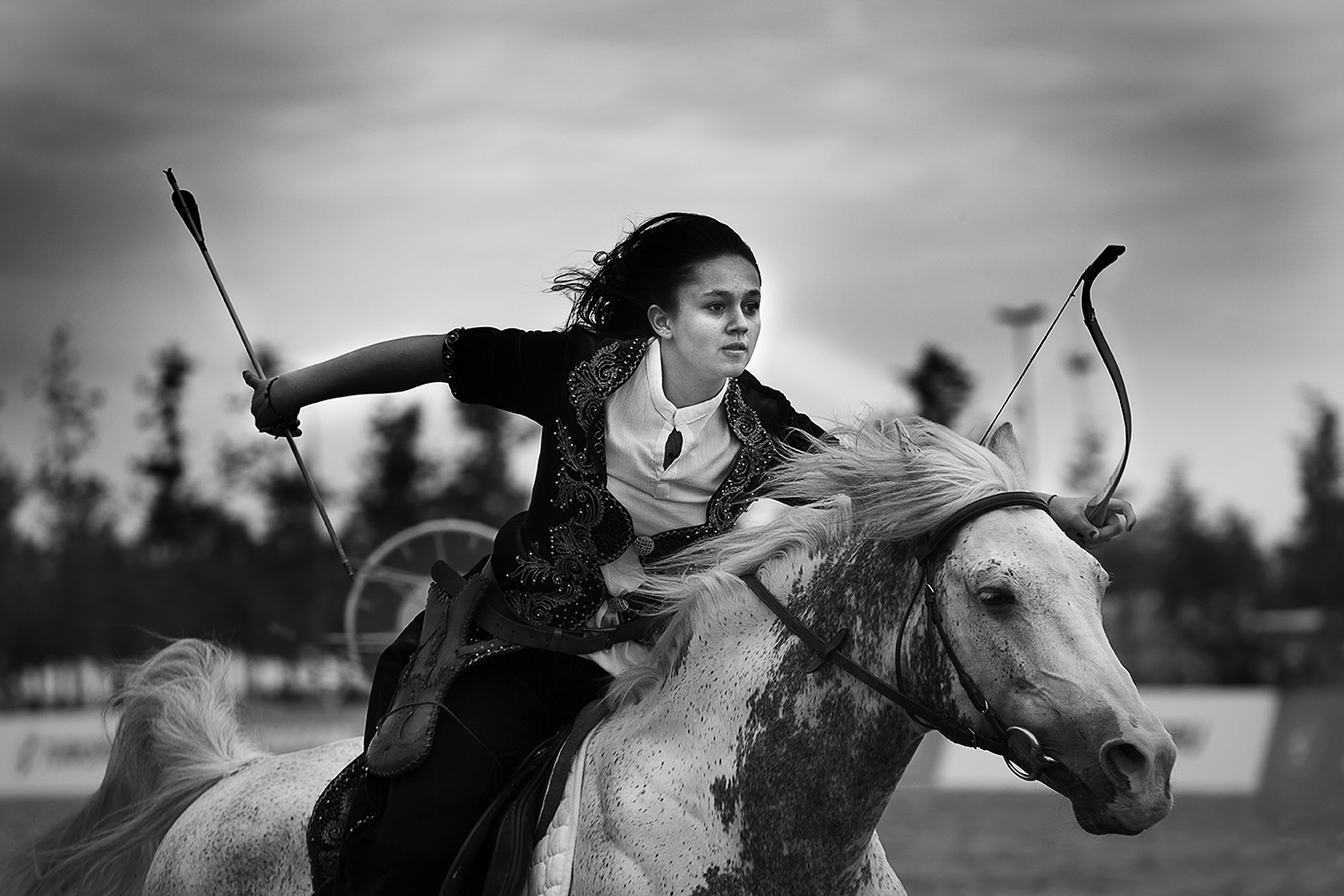 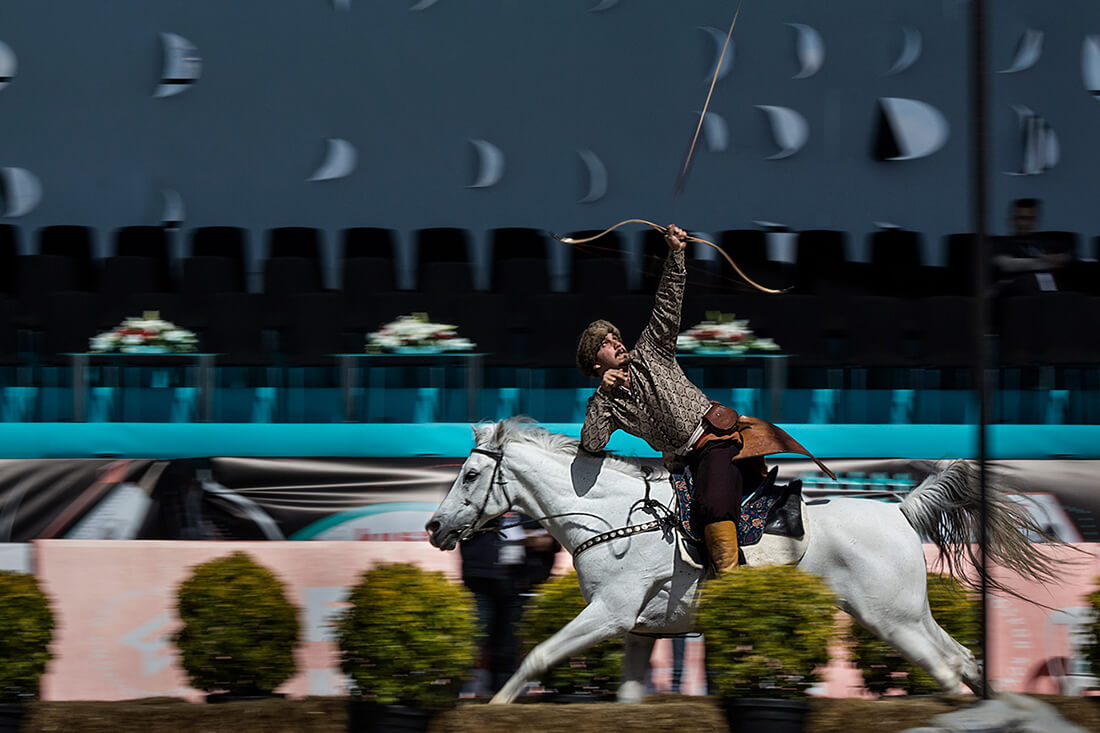 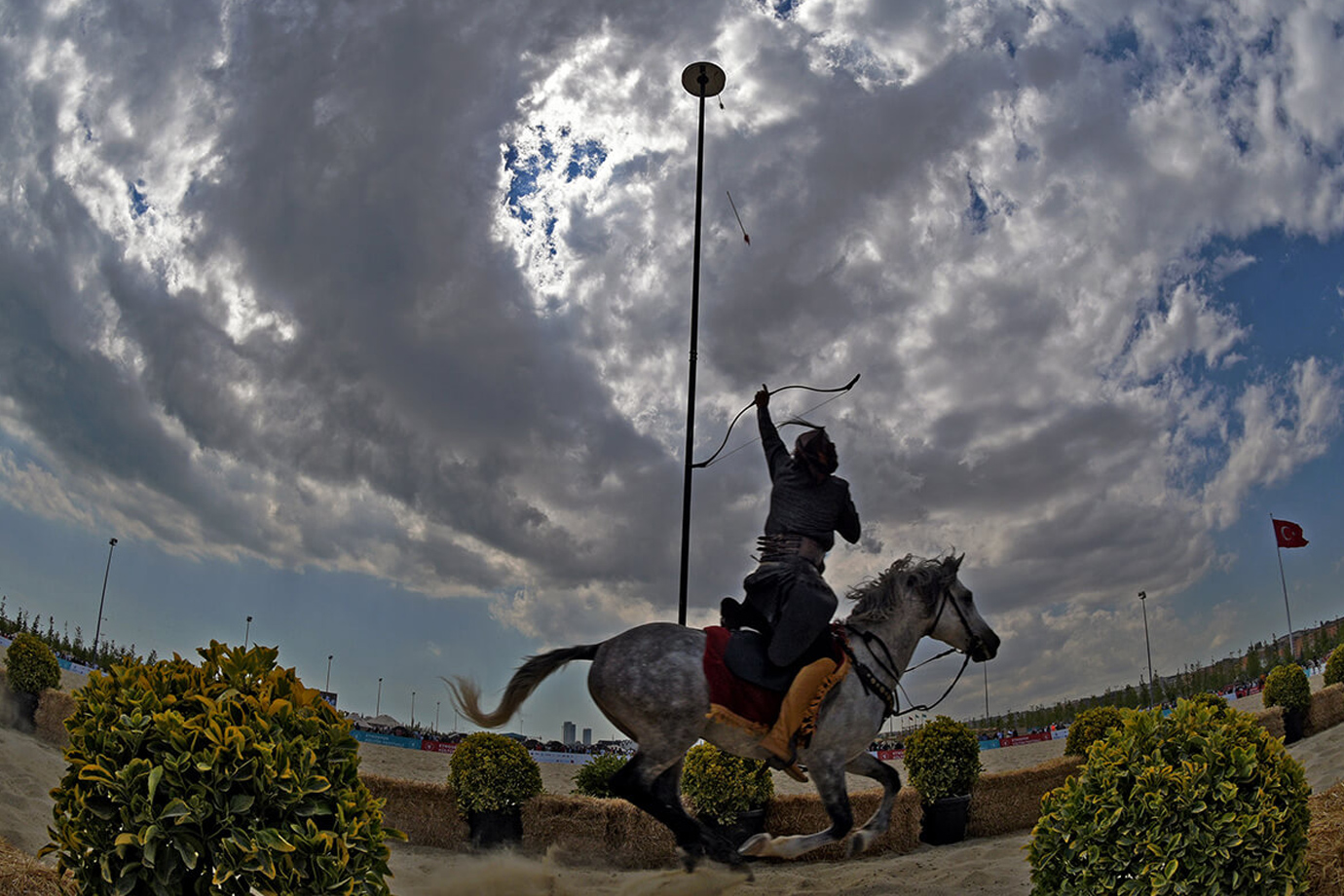 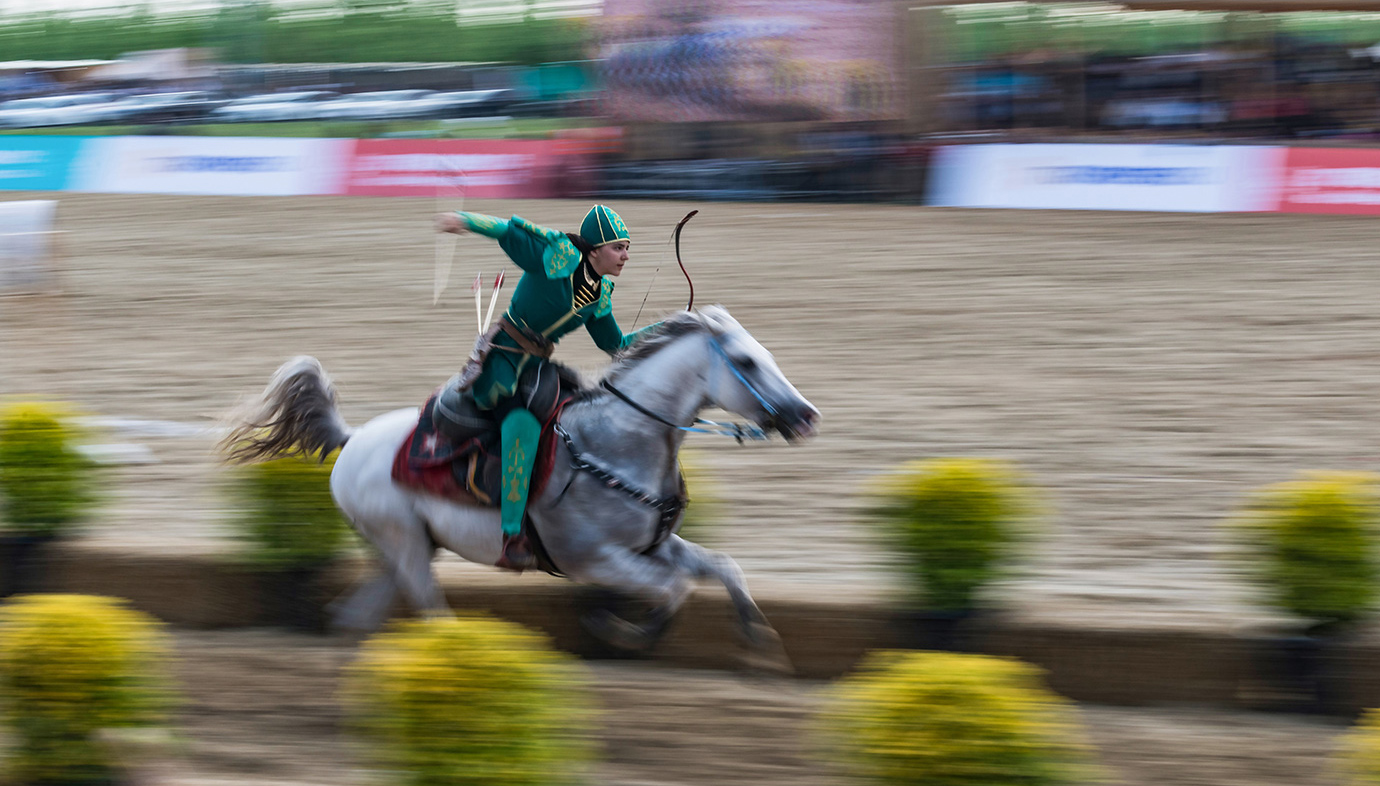