Mangala is a Turkish intelligence and strategy game. Played with two people. There are 12 small pits on the board, 6 on each player's side, and a large compartment where each player collects their stones. Mangala is played with 48 stones The aim of the player is to collect the most stones in his own compartment. The player who gets the right to start as a result of the draw, takes 4 pieces from the well in his area.

Players distribute 48 stones to each well, 4 pieces each. 6 small wells side by side in front of each player in the game constitute the player's territory. 6 small wells opposite are the opponent's territory. Players try to accumulate the most stones in their compartments. At the end of the game, the player who collects the most stones wins the game set. The game starts with a draw. 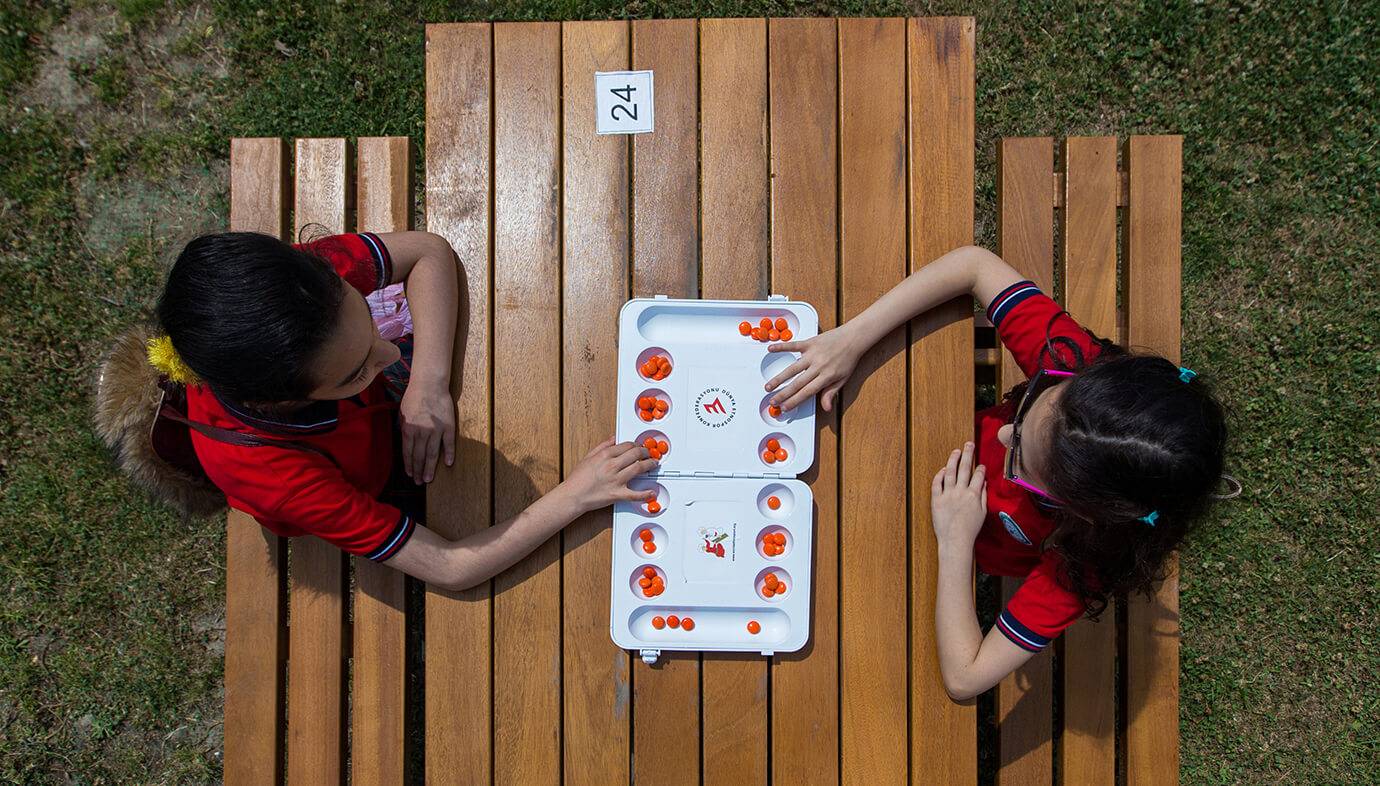 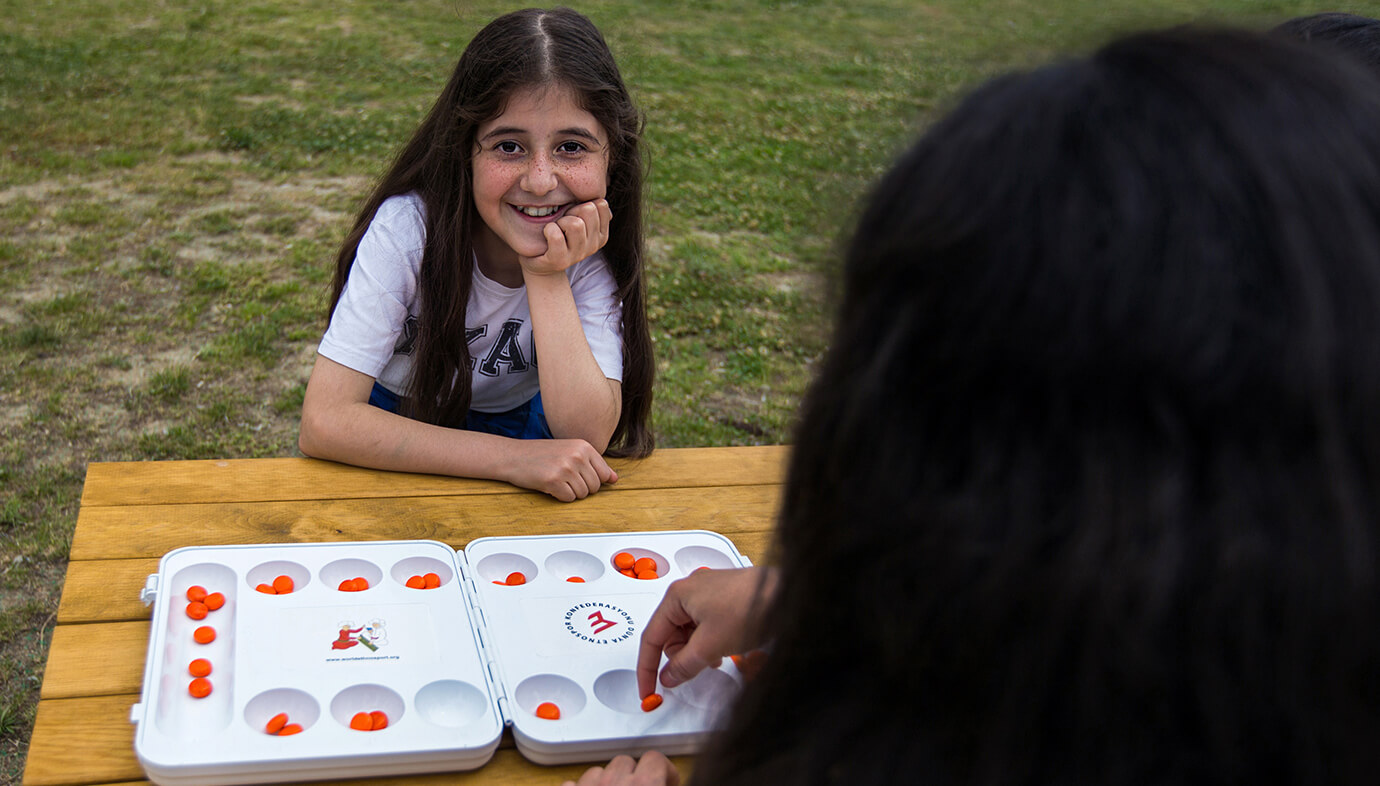 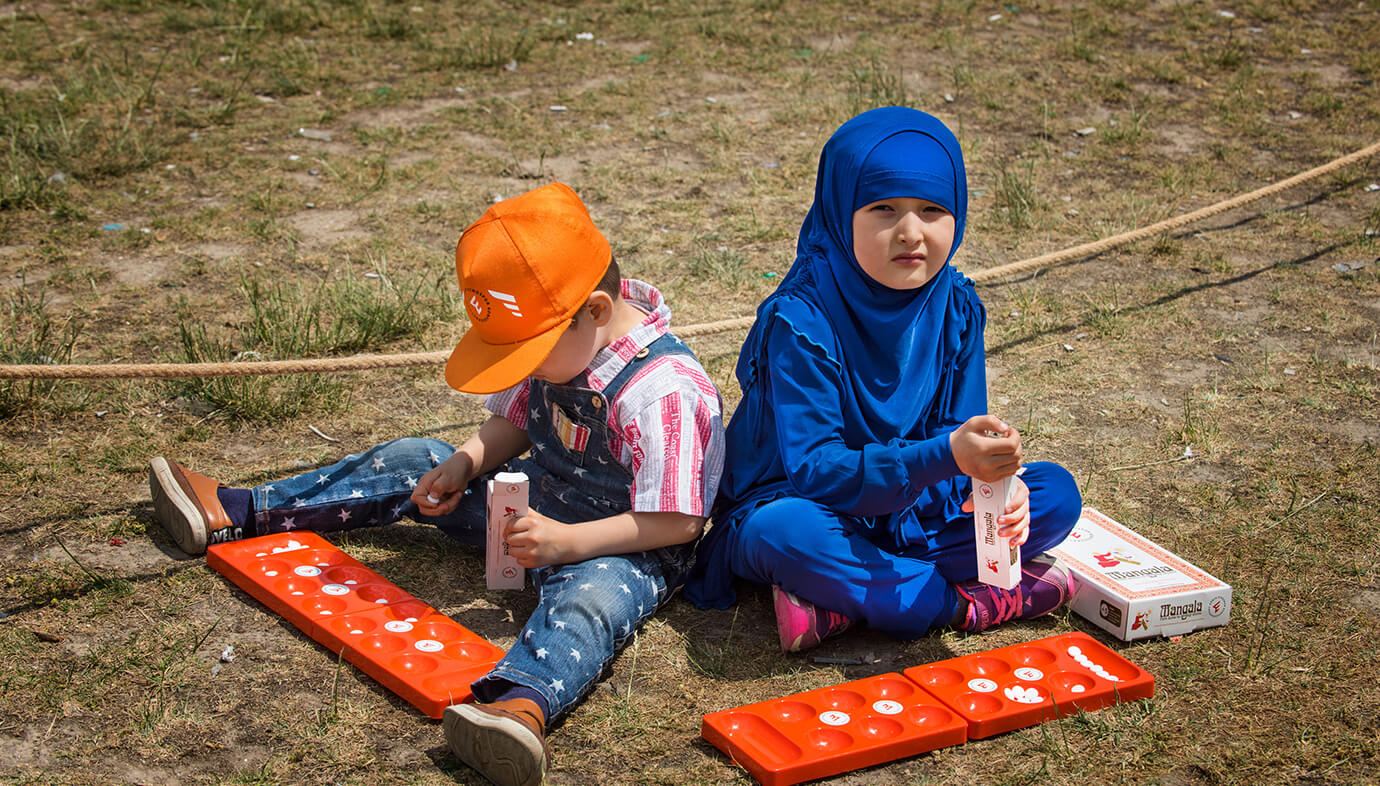 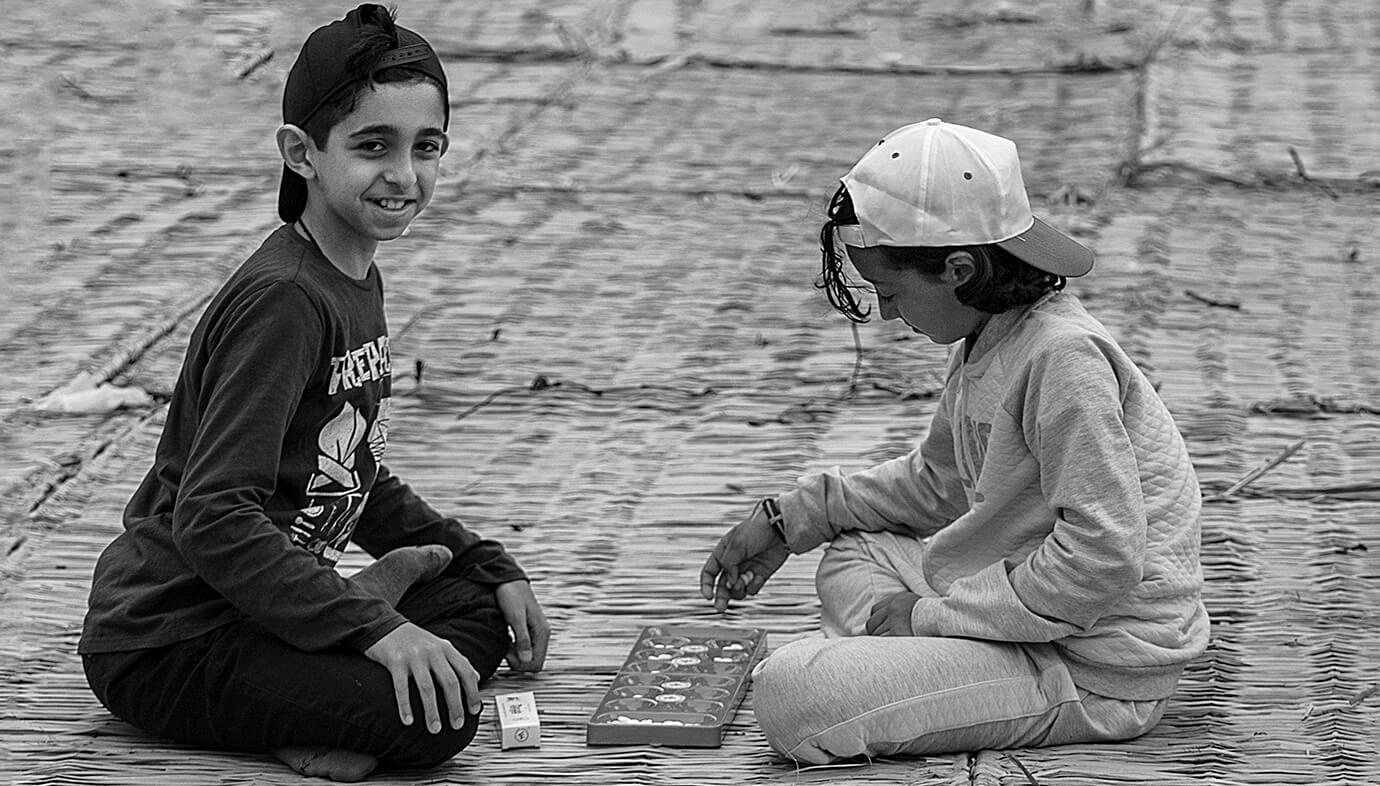 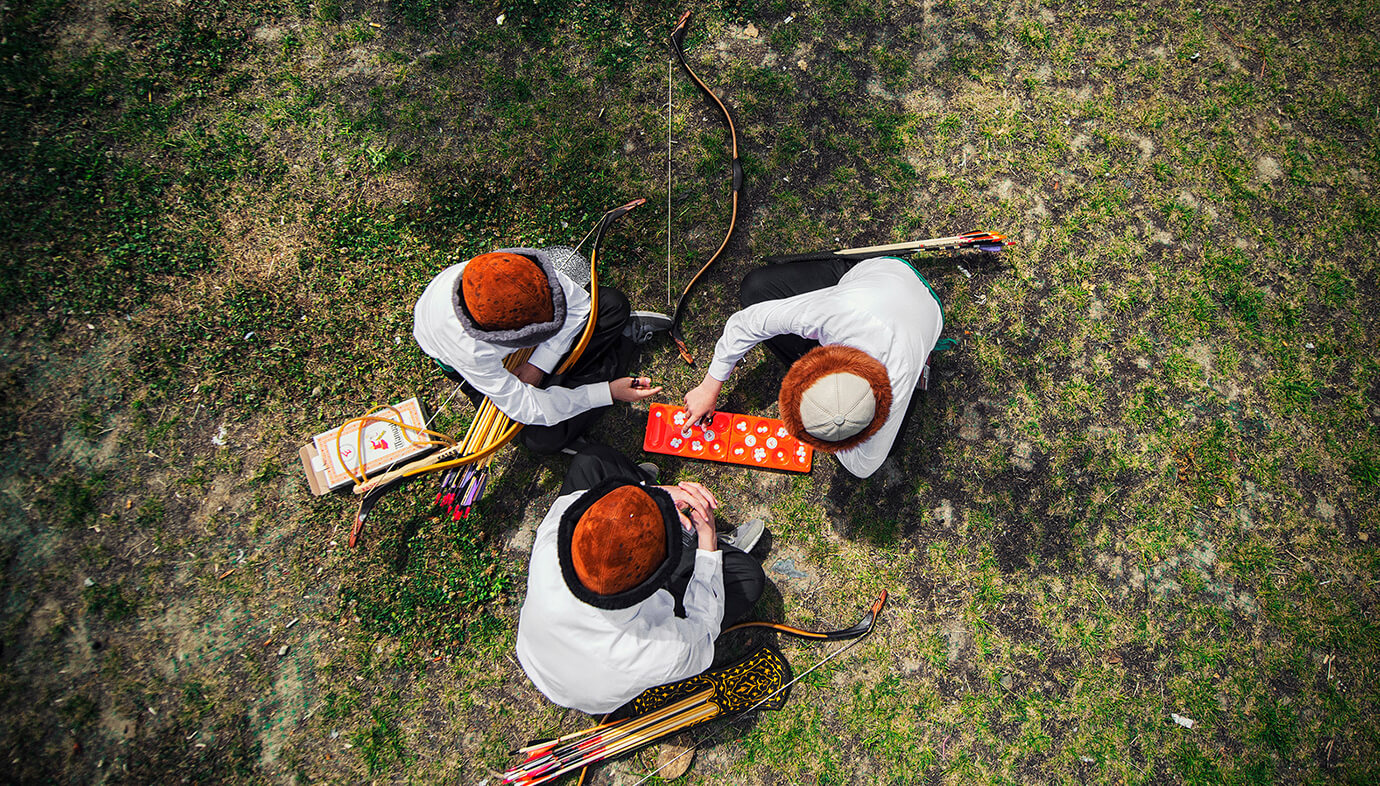 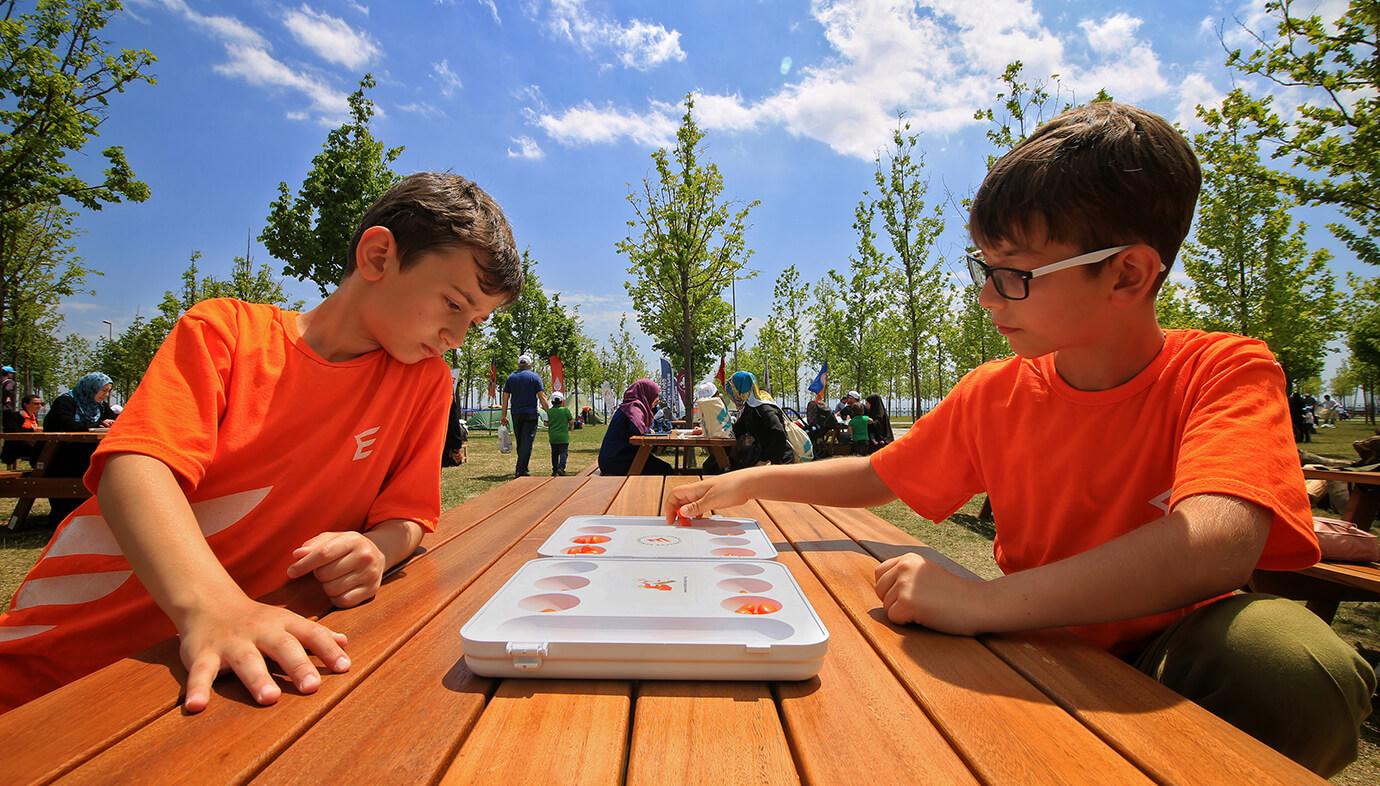 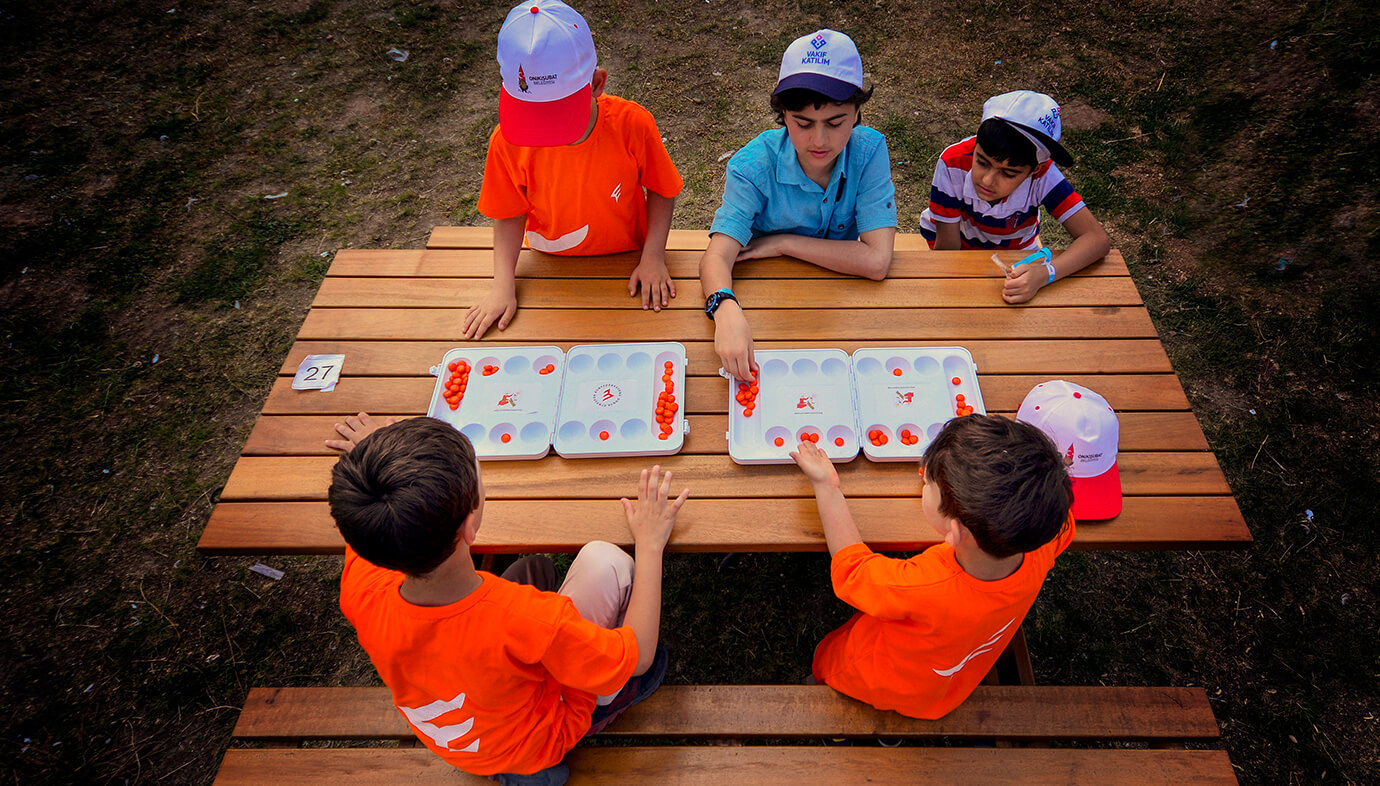 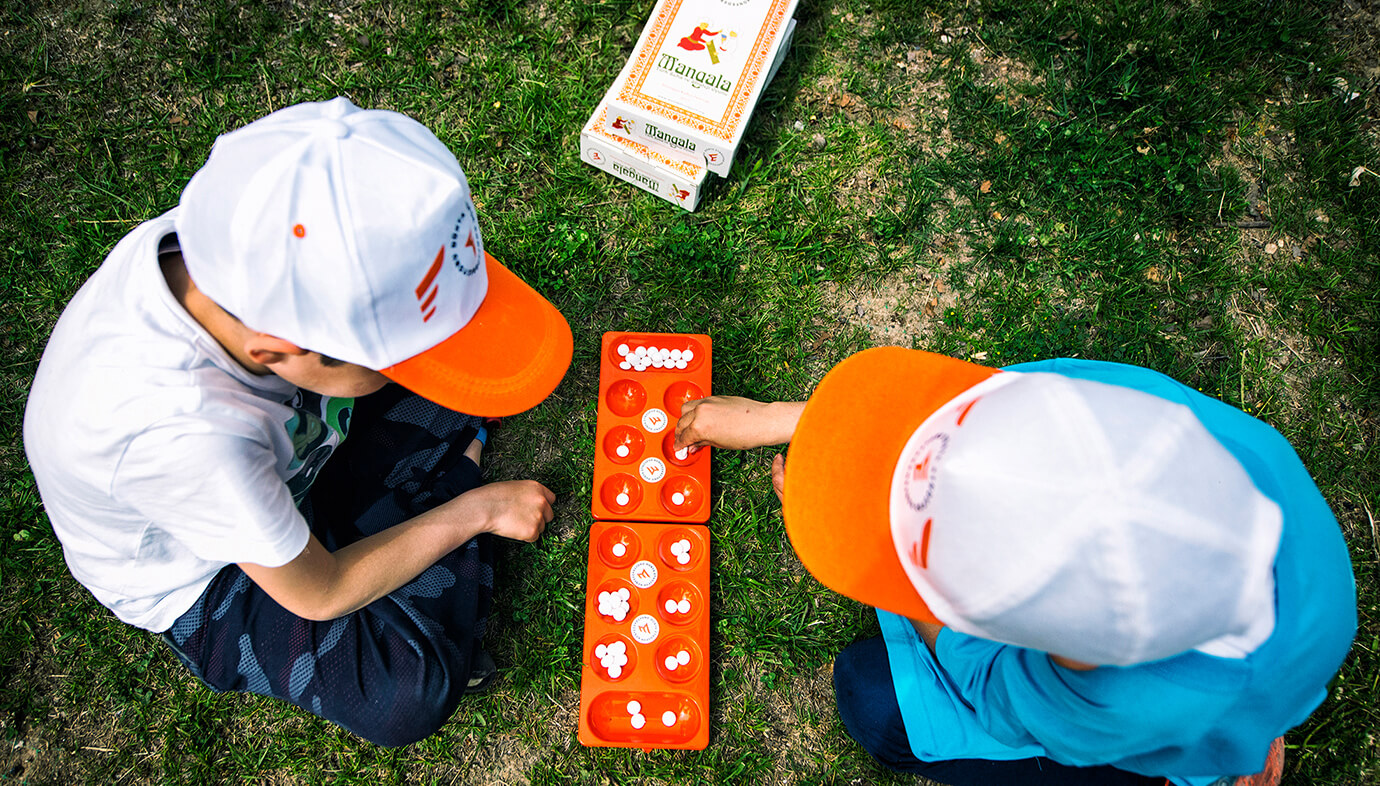 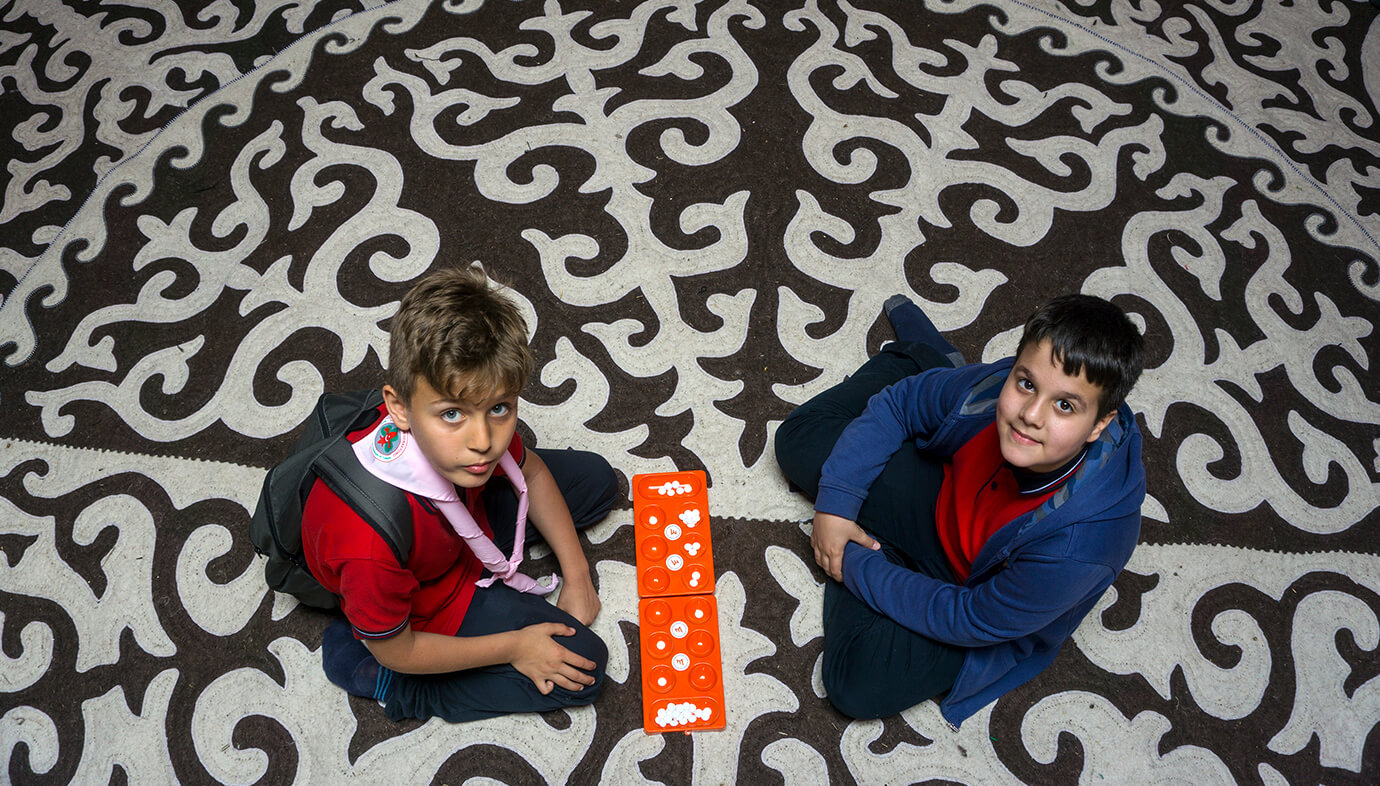 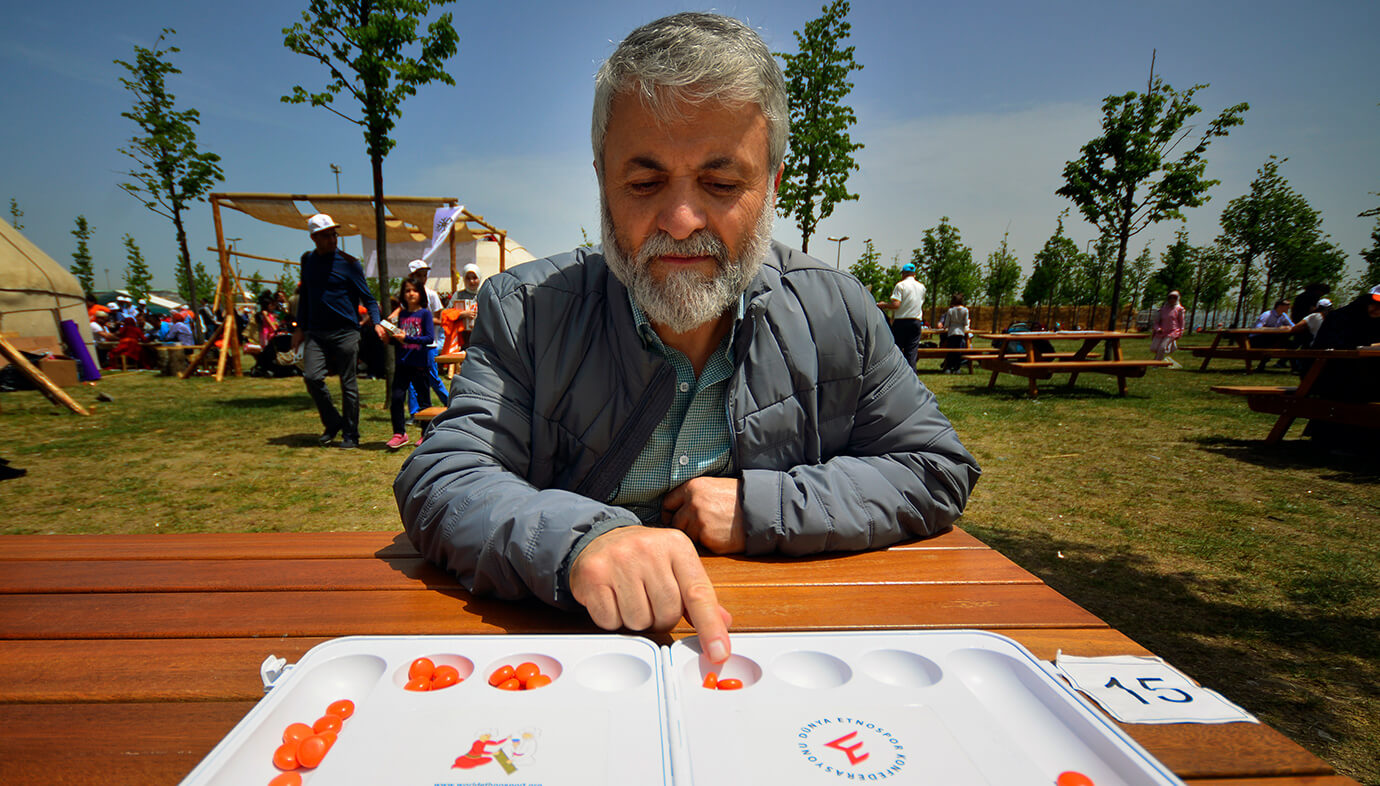 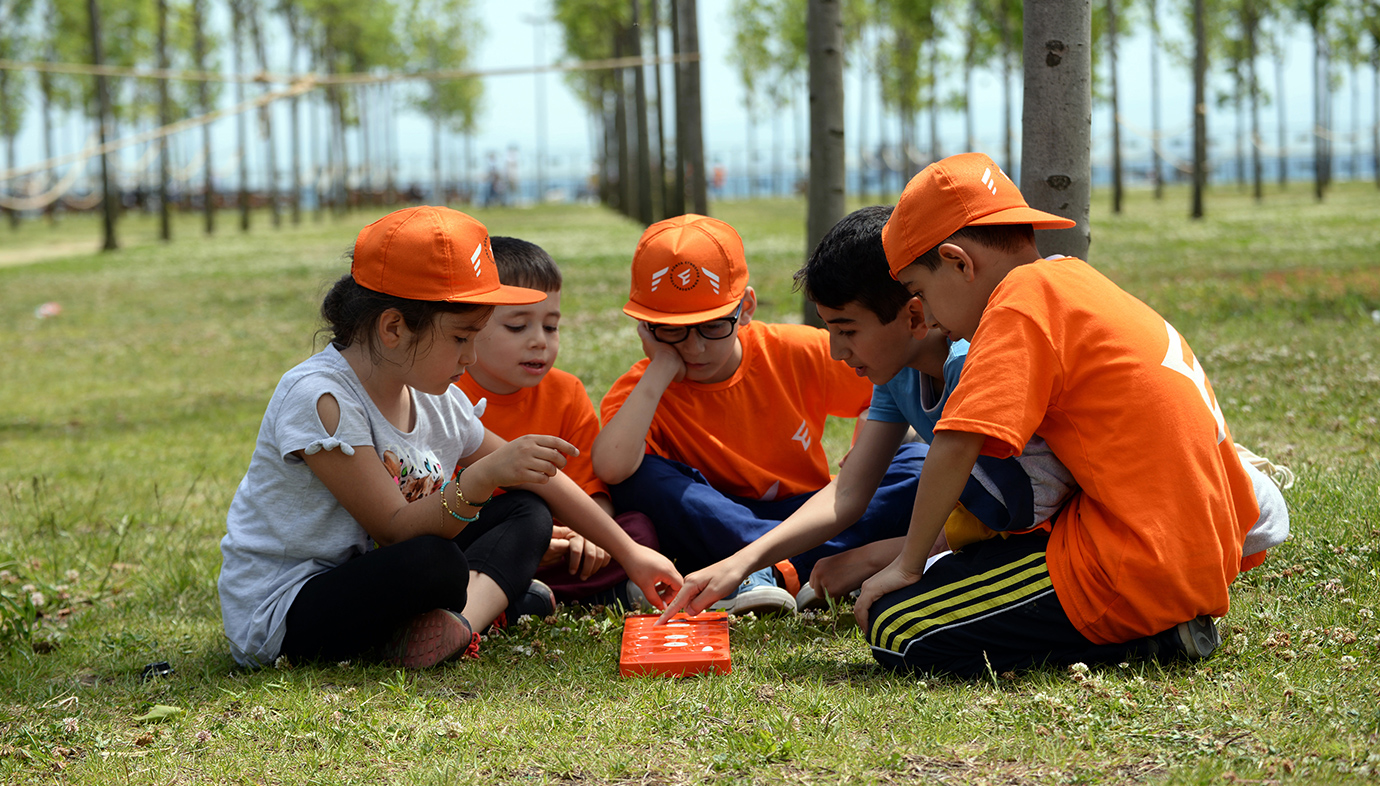 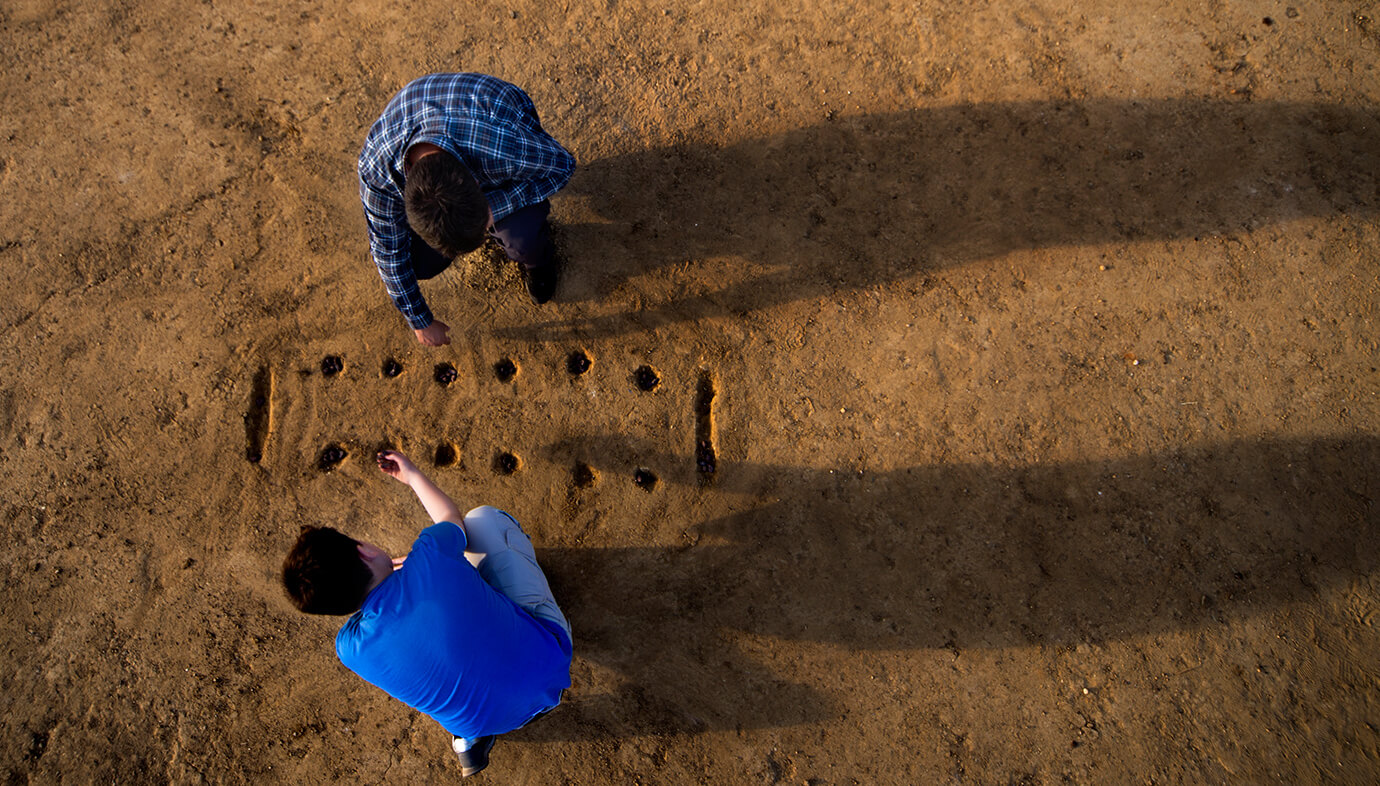