Javelin is a mounted sport. It involves the mounted athlete throwing his bayonet or javelin to the opponent in an accurrate manner, controlling himself and his mount during battle, and thus overcoming his opponent.

This is an Ancestral game of Turkish people.

Turks have carried this equestrian game from Central Asia to our day. In the 19th century it became the most popular show sport of the Ottoman Empire. 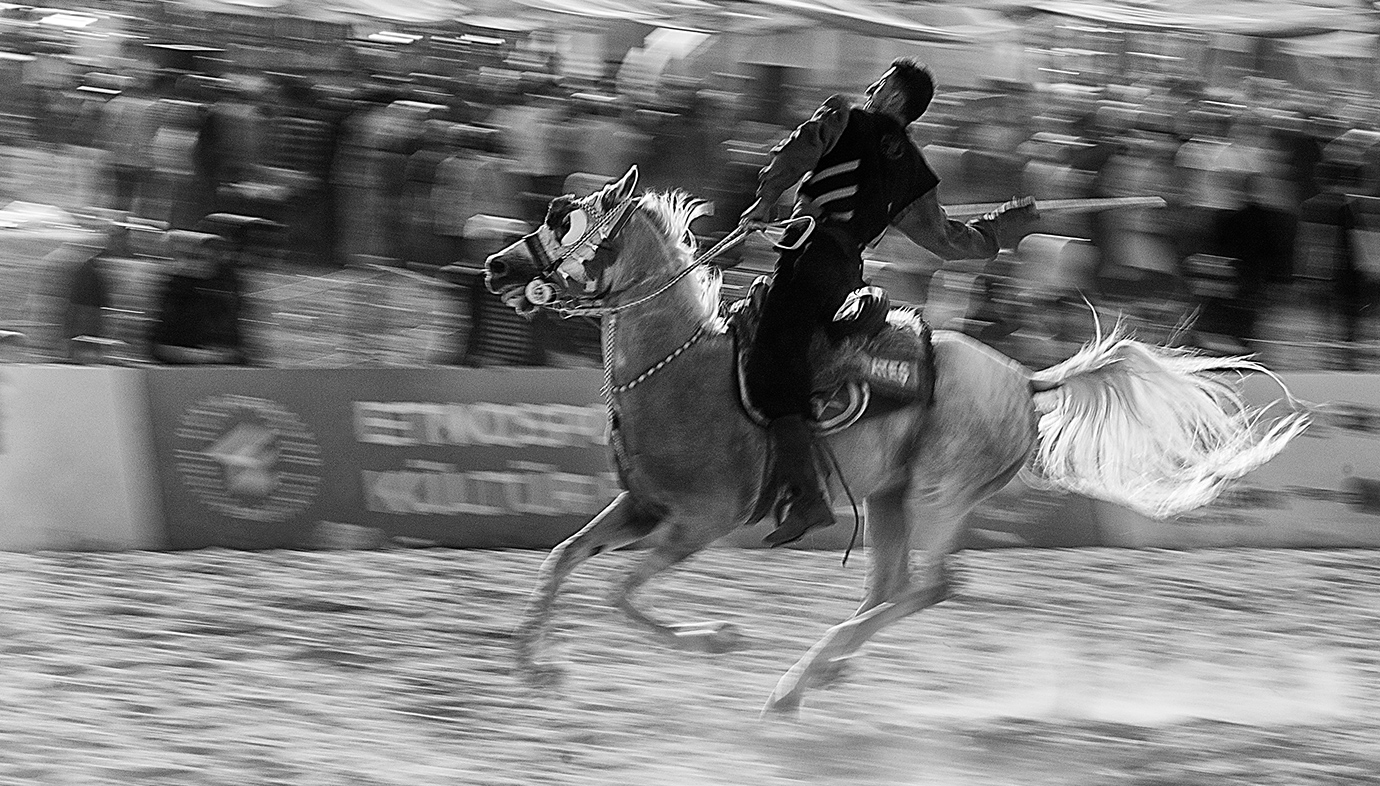 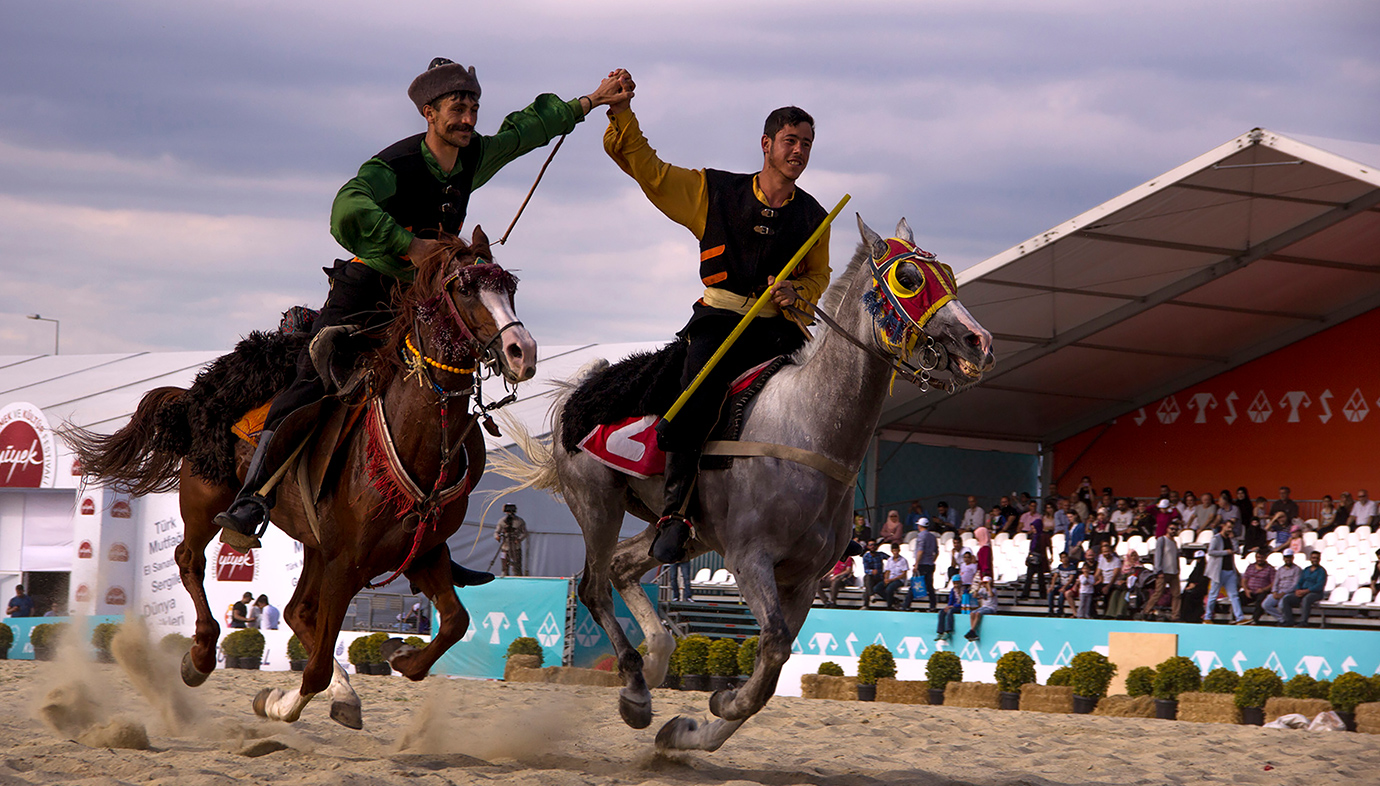 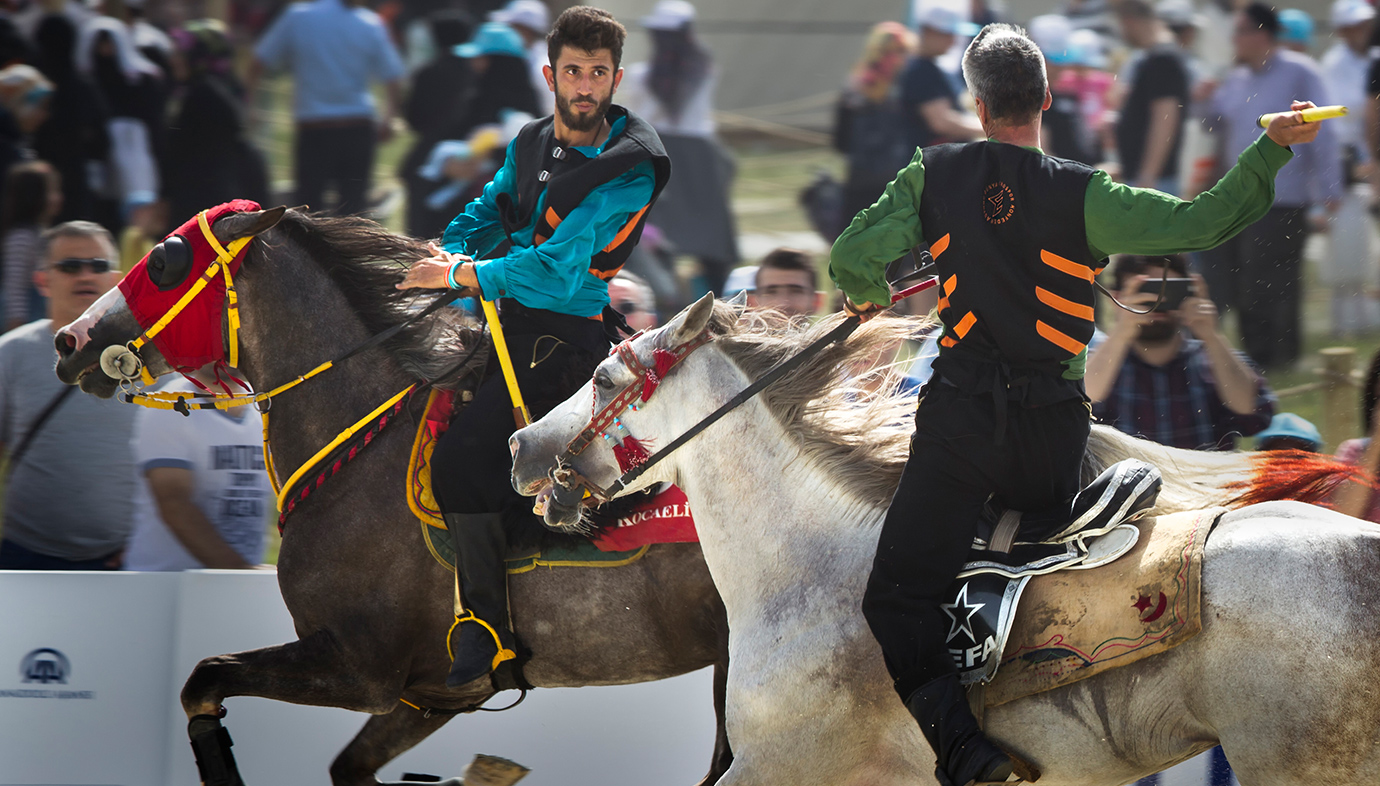 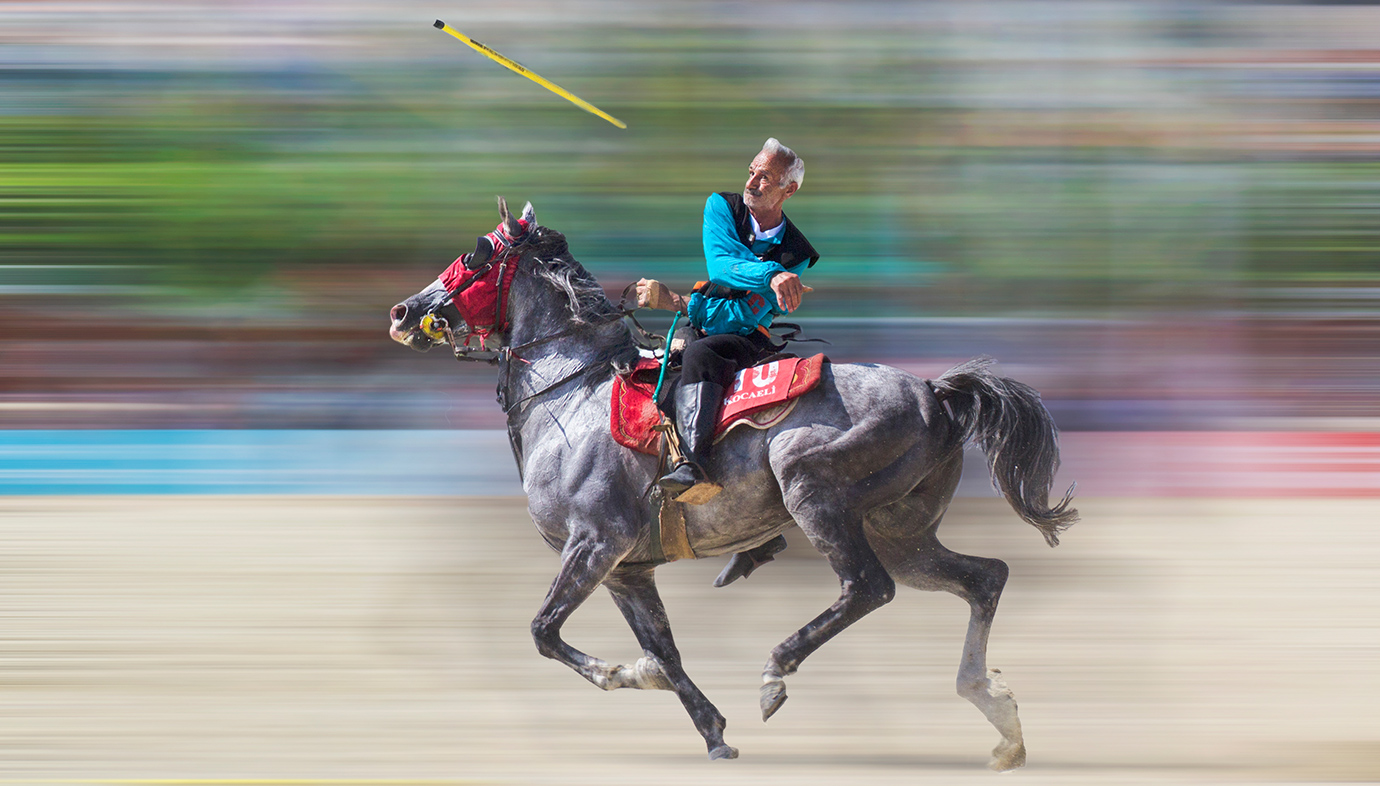 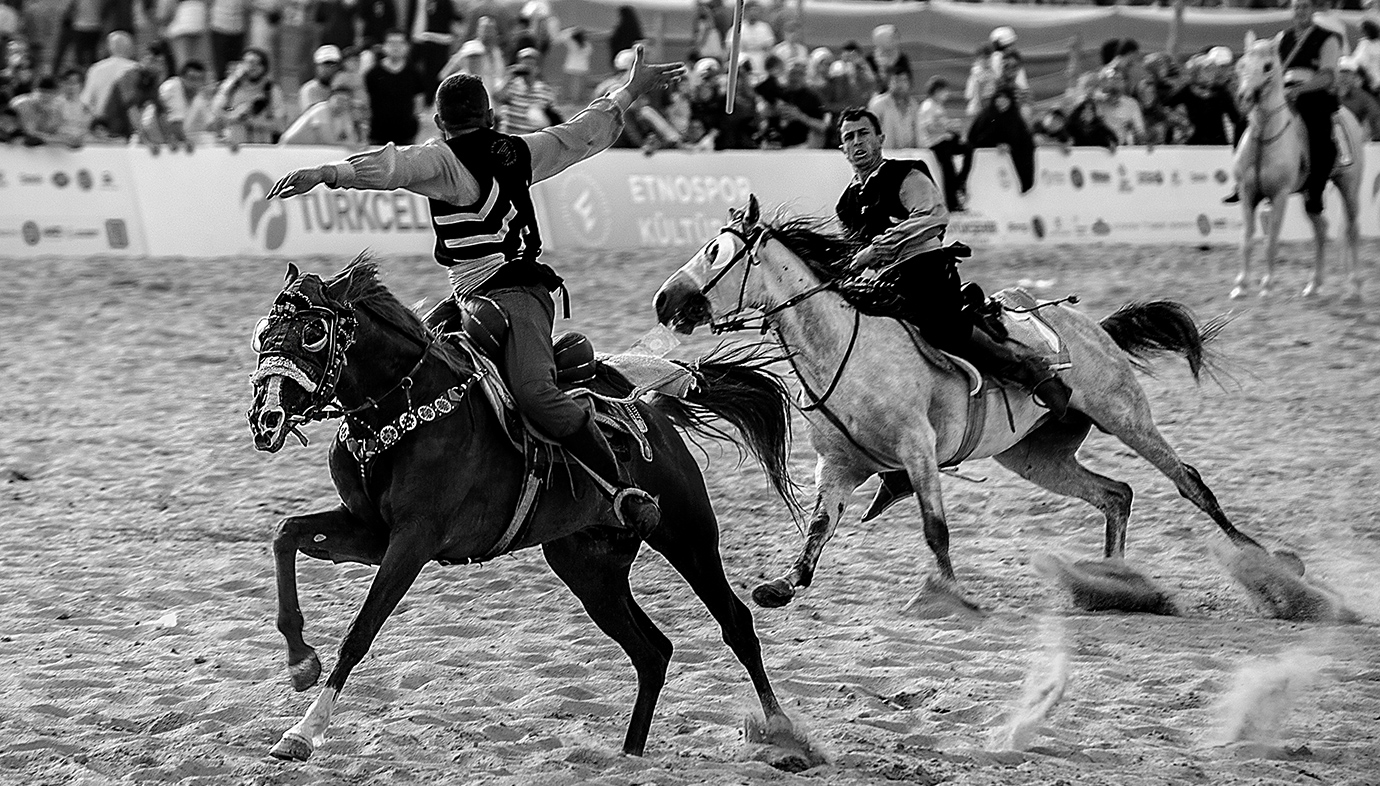