In the Crimean dialect, this wrestling style is called “küreş", and is performed in Hıdırellez and in entertainments and weddings called “tepresh”. Tepreş ceremony is a widespread entertainment among Crimean Turks in Romania and turkey, and wrestling matches held according to Crimean Turkish traditions are held on soft ground or green grass, accompanied by drums and pipes.

Wrestlers are divided into three groups according to ages and weights, and try to hold the opponent from his belt, and to make him fall to "shalk" (two shoulders touching the floor). 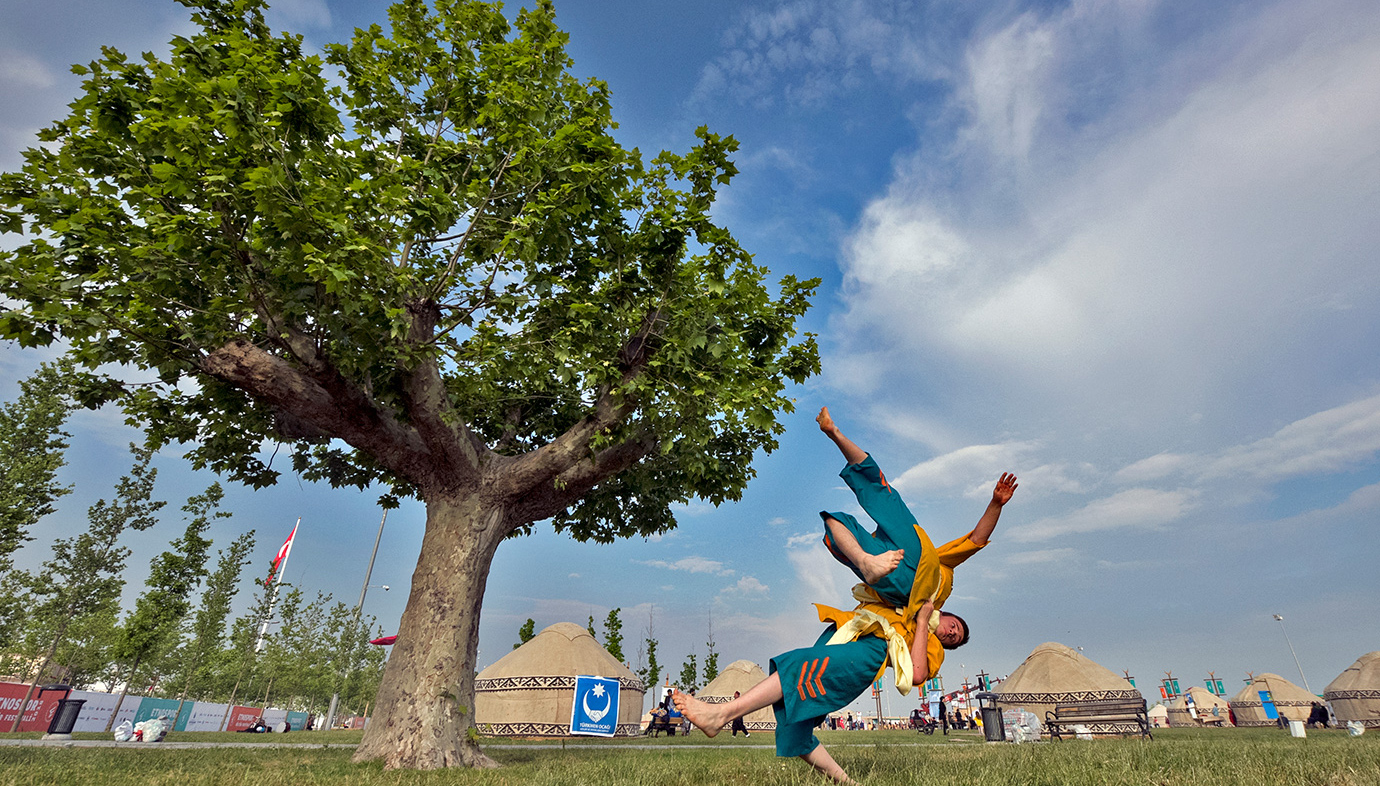 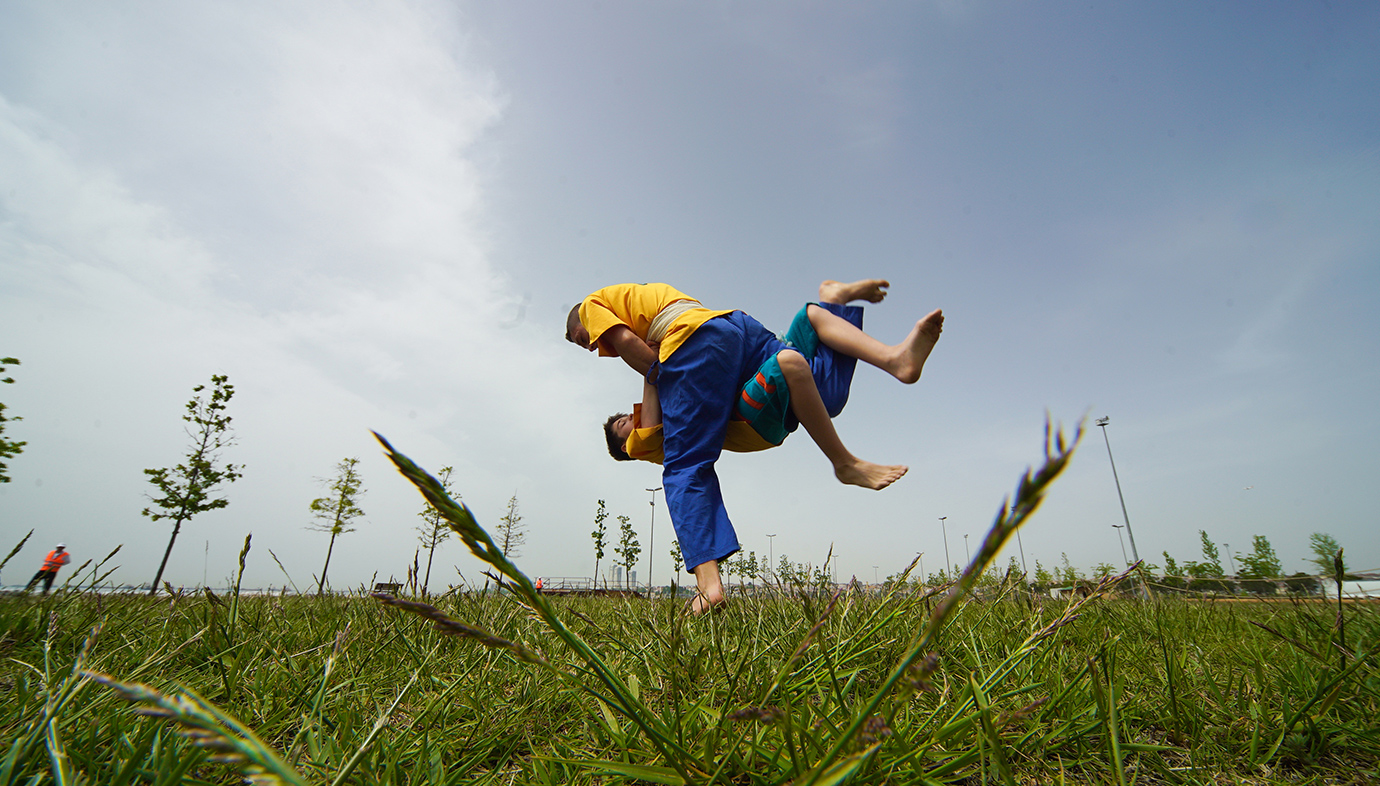 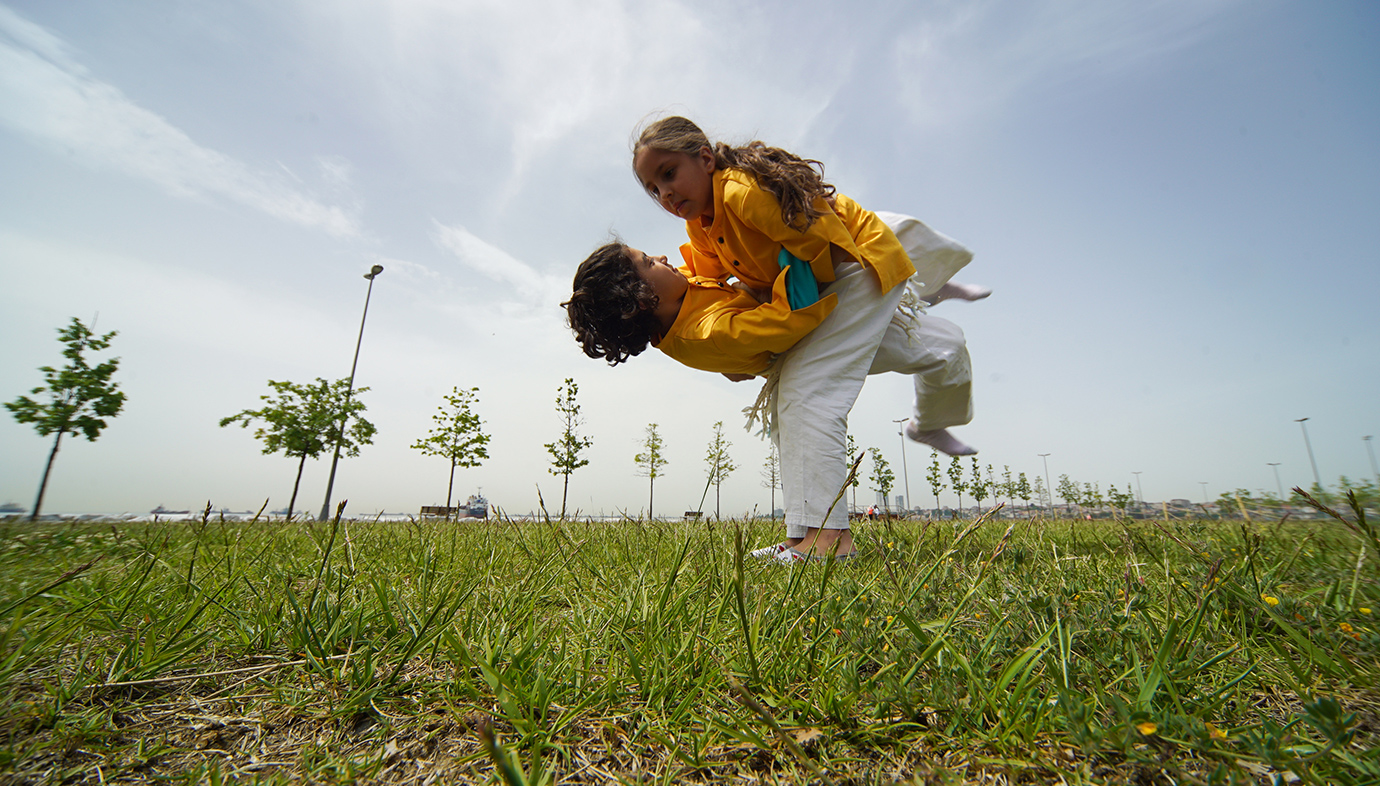