This game is played with “ashyk”, a bone in animals and humans.  The ashyk bone from the hind legs of animals such as goats or sheep is used for the game. The game begins when all players places their ashyks in a circle drawn on the ground. The aim of each player is to move the ashyks out of the circle with his shots.

Ashyk can be played in 3 different ways. The most important difference between these styles is the shape of the game area and the ashyk. In the most common style, a circle is drawn and every player places an equal number of ashyks. Players try to hit the ashyks in the circle and move them out. Throws are made from a certain distance, behind a line. The ashyk called "enek" is used for the throws. If the player has shot the ashyk and moved it out of the circle, he owns that ashyk. And the throw turn is still on that payer. If the shot missed and the ashyk isn't moved out, the turn passes to the other payer. Players don't have to go behind the line after throws made from behind the line, and they throw from where their ashyks end up. The game continues until all ashyks in the circle are out. 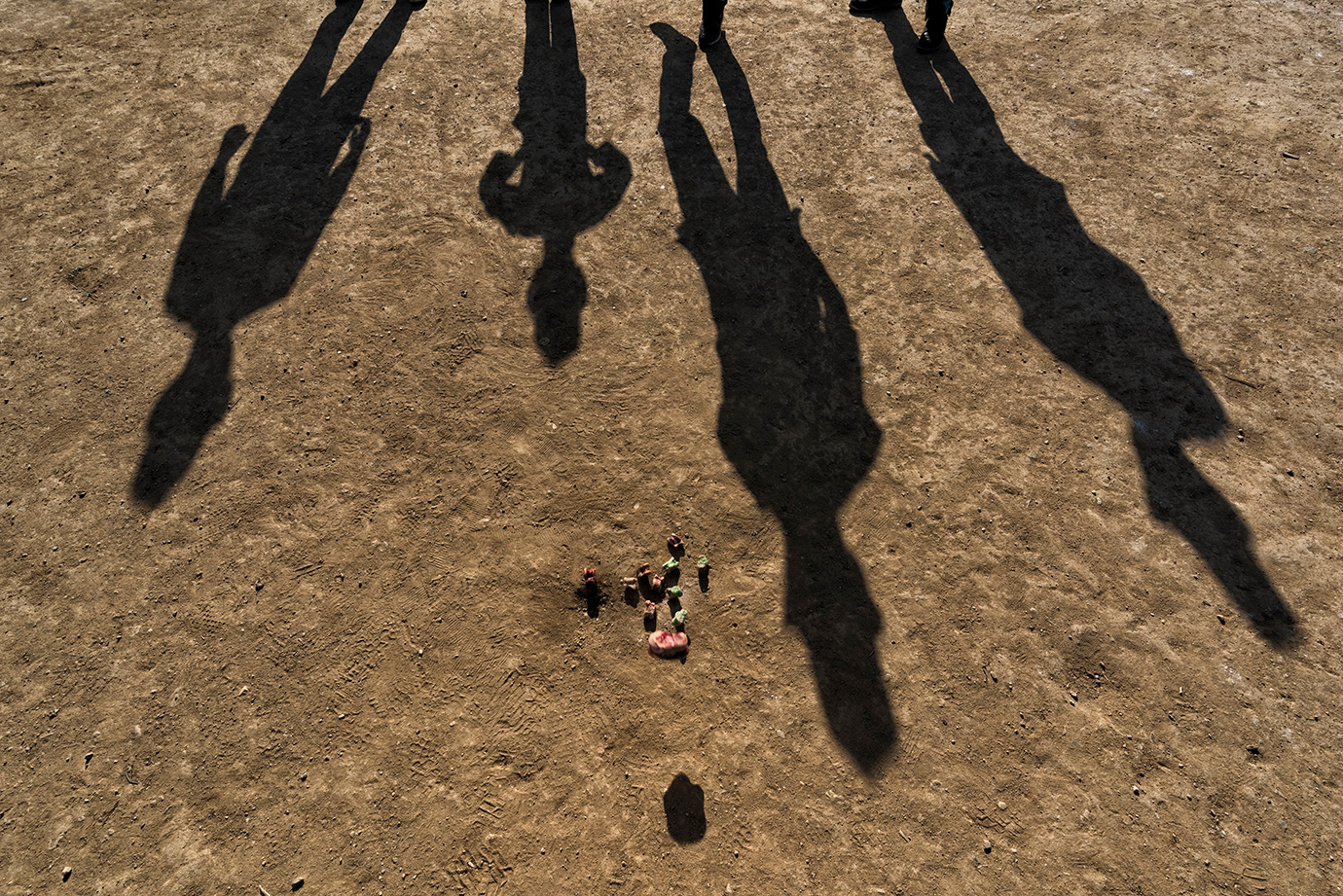 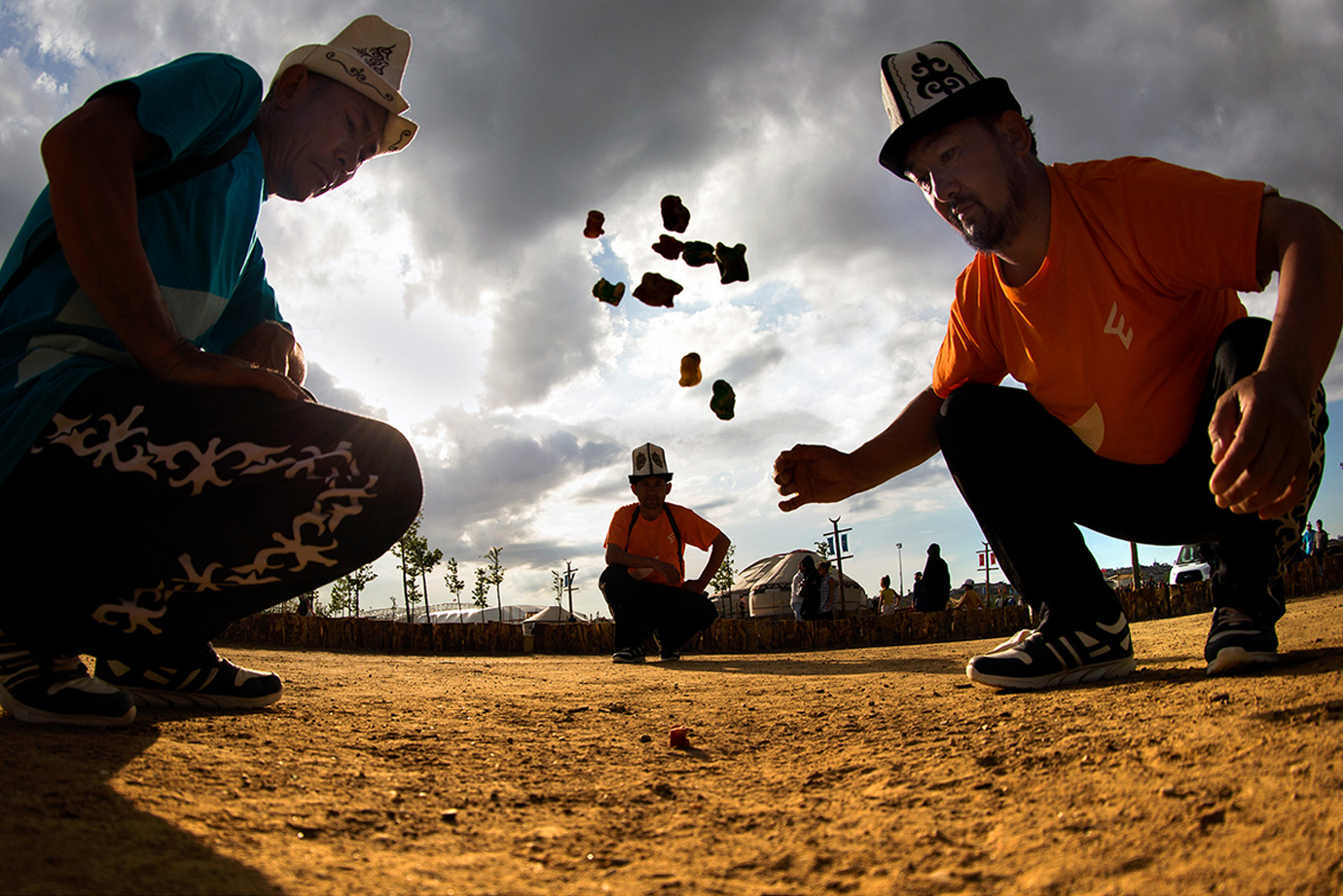 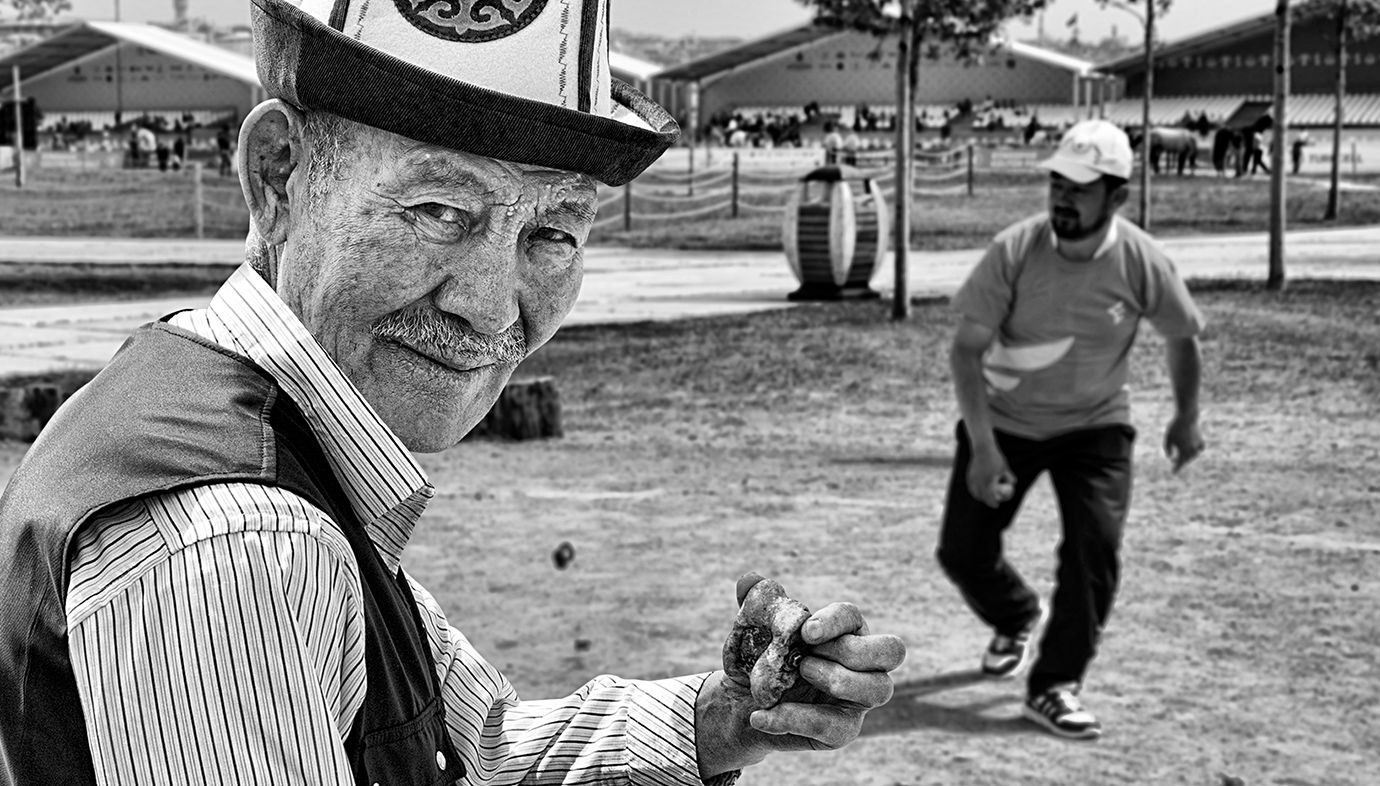 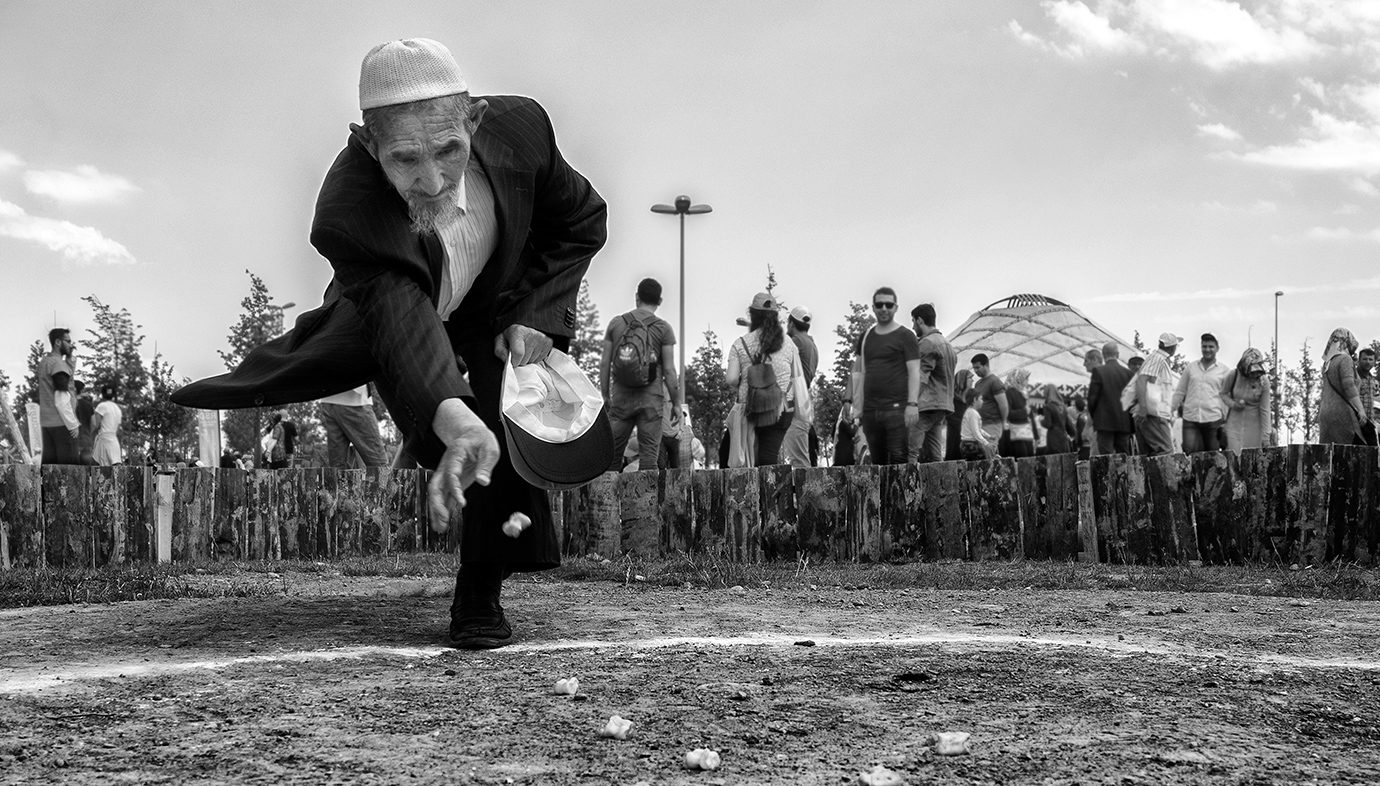 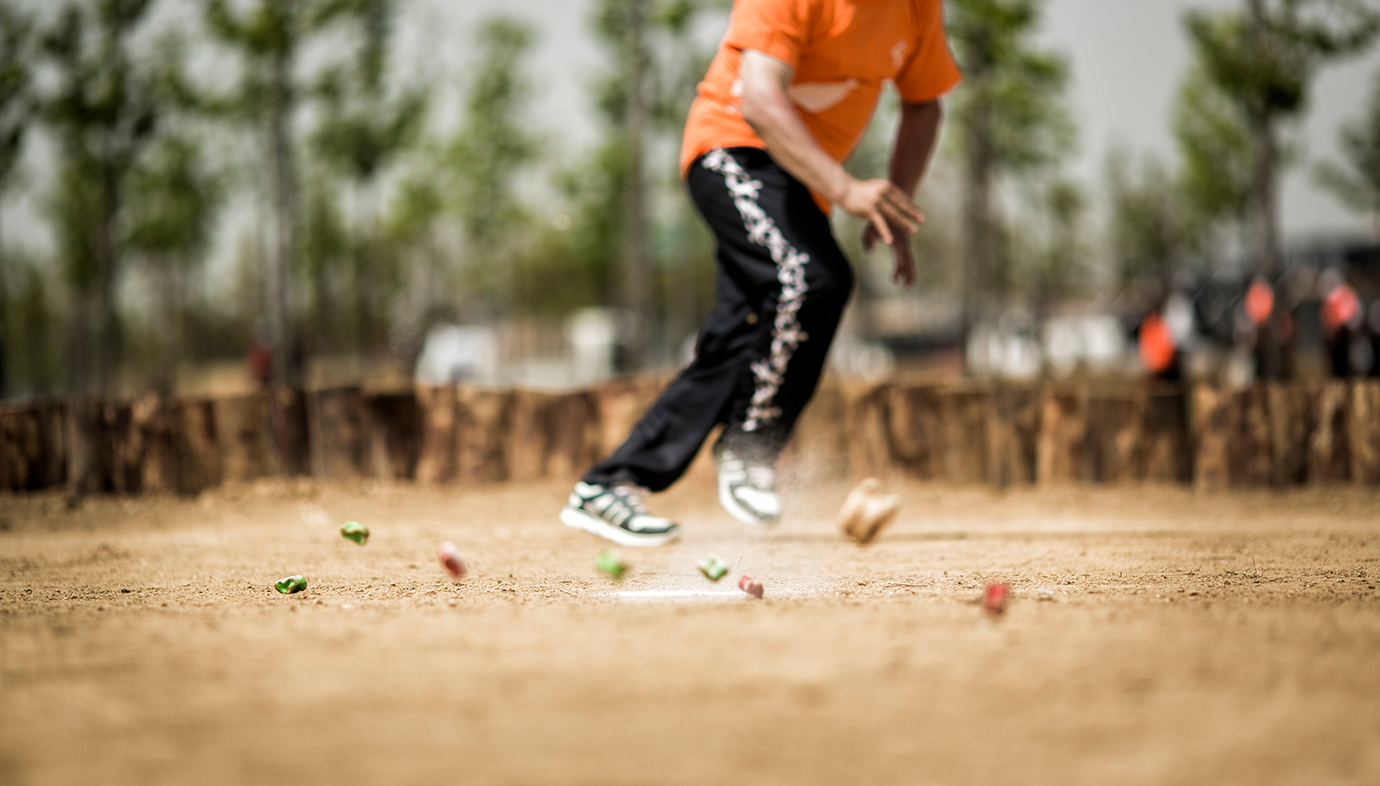